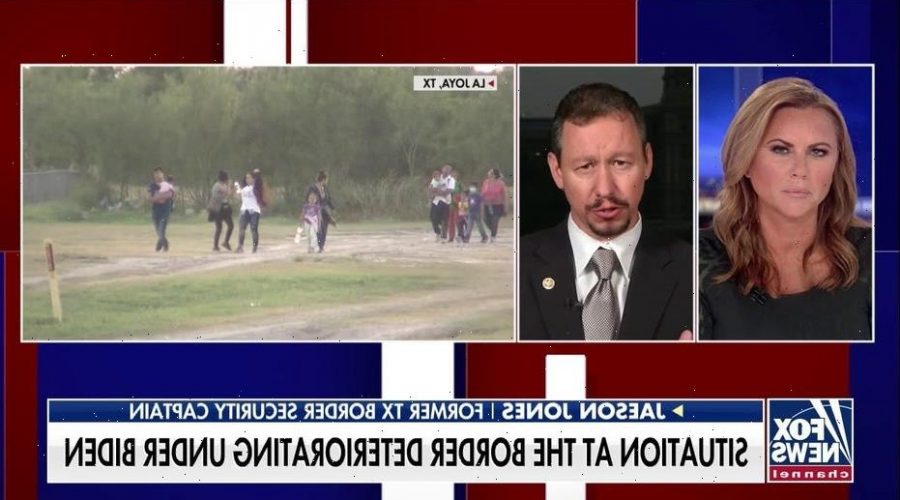 A former British counterterrorism official has warned that the British woman who joined ISIS as a teenager should be treated as a terrorist should she return home.

Shamima Begum, 22, left the U.K. in 2015 to join the Islamic State in Syria. At the age of 15, she married a man who was later convicted of terrorism offenses.

Since then, she has repeatedly pleaded to return to the U.K., even offering to help the government fight terrorism.

However, Richard Walton, who served as head of Counterterrorism at the Metropolitan Police between 2011 and 2016, said Thursday that Begum should see no leniency and should be treated “like the terrorist she is.”

“So she should be treated as a terrorist and not a lost gap-year student.”

Begum had appeared on “Good Morning Britain” Wednesday morning to state her case that she could be “useful to society” and begged for the government to not let her “rot” in a refugee camp, the BBC reported.

Walton reminded viewers, though, that Home Secretary Sajid Javid at the time revoked Begum’s citizenship, stressing that “we should respect that decision.”

Begum has attempted several times to return to the U.K., including a 2019 push that involved a plea to return so she could care for her sick infant. The child died of pneumonia, and Begum said she had previously lost two children.

Begum stated that she was “sick” about her decision to join ISIS, and that she “hates” herself for doing so.

“I have had these opinions for a very long time but only now I feel comfortable to express my real opinion,” she said.

Security agencies in the U.K. have indicated they do not believe Begum’s claims that she was just “a mother and wife,” and that she may have been involved in several ISIS activities, such as serving as part of the “morality police” and helping to stitch suicide bombers into explosive vests, The Daily Mail reported.

16/09/2021 World News Comments Off on ISIS 'bride' should be treated 'as a terrorist' not 'lost gap-year student': Security official
Lifestyle