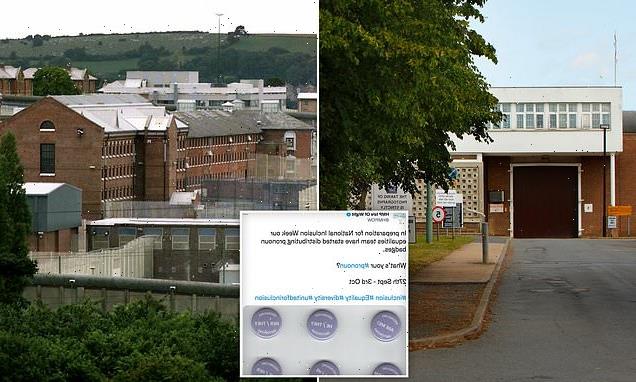 HMP Woke! Isle of Wight prison hands inmates ‘gender pronoun’ badges for Inclusion Week as locals slam jail which once housed Gary Glitter and the Kray twins for a ‘stunning waste of money’

A high security prison that holds rapists, sex offenders and paedophiles is distributing pronoun badges to inmates as part of a gender identity inclusion drive.

HMP Isle of Wight – whose former inmates include paedophile Gary Glitter and the Kray twins – announced its equalities team would be handing out the preferred gender pronoun badges as part of National Inclusion Week.

The category B prison, which is made up of HMP Albany and HMP Parkhurst, has unveiled six purple badges with pronouns including ‘he/they’, ‘her/they’, ‘she/her’ and ‘they/them’.

The badges include a mix of non-binary options and one that reads: ‘Ask me!’

In a tweet the prison said: ‘In preparation for National Inclusion Week our equalities team have started distributing pronoun badges. What’s your pronoun?’ 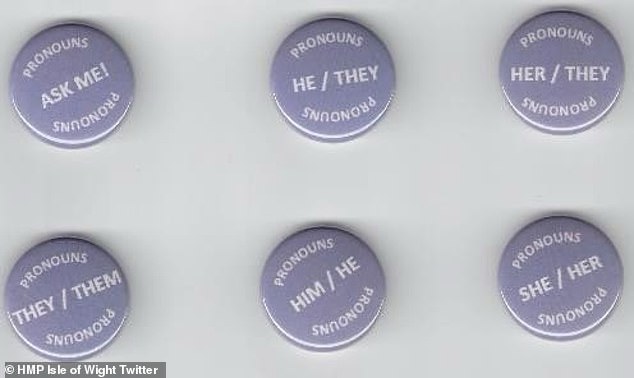 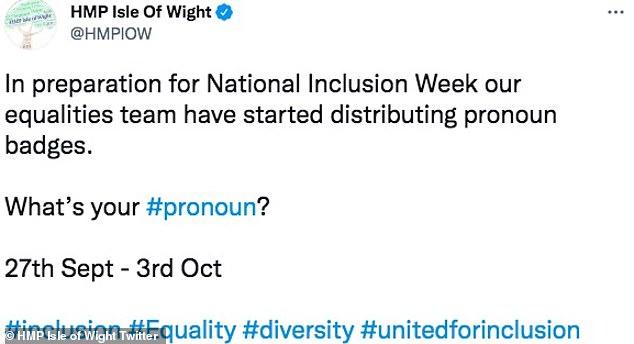 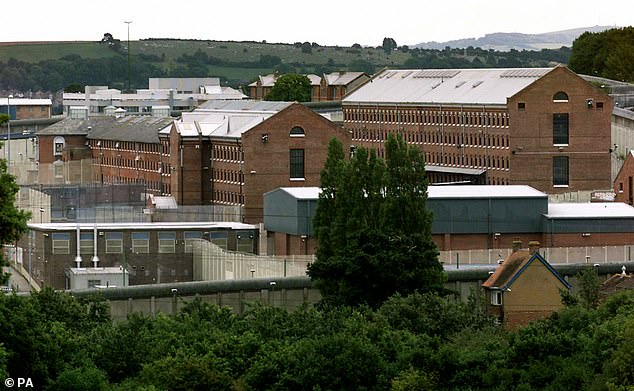 The high security prison, whose former inmates include paedophile Gary Glitter and the Kray twins, is set across two sites – HMP Albany and HMP Parkhurst (pictured)

The tweet went on to use a series of hashtags including ‘inclusion’, ‘equality’, ‘diversity’ and ‘united for inclusion’.

It was not made clear whether the badges would be given to all prisoners, staff and visitors.

The post has since been met with a wave of criticism from locals, with one saying the move was a ‘stunning waste of money’.

One person wrote: ‘Guess whoever is in charge of equalities and inclusion has to justify their over inflated salary somehow. I’m sure the prisoners will be delighted that you spend money on badges, they will feel so reassured and ‘heard’.

Meanwhile another person said: ‘From my experience of working in prisons, there’s a lot more to worry about than pronouns. Healthcare for example.’

And another added: ‘This must be a joke? In a high security male estate you are seriously giving out pronoun badges.

‘Someone is trying to justify their job. Maybe get rid of the inclusion team and employ counsellors/ teachers. Stunning waste of money.’

Elsewhere another social media user added: ‘Just when you think we surely must have reached peak 2021, along comes @HMPIOW to demonstrate there’s yet more to come.’

Tim Laughton, Chairman of the Home Affairs Select Committee, slammed the move and said that ‘woke has broken into prison too’. 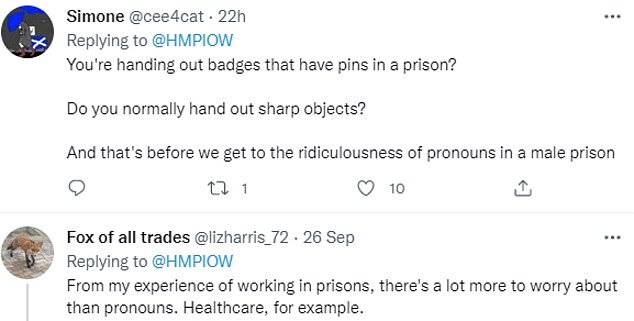 The move has been met with a wave of criticism from locals, with one person saying ‘there was a lot more to worry about’ 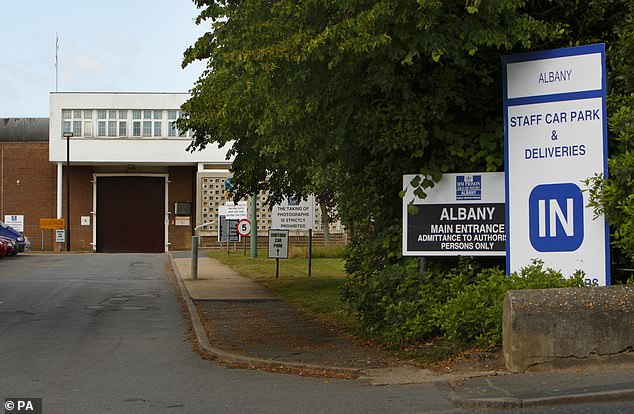 This year the prison’s parole board released a 14-page document called ‘Guidance on Prisoners who are Transgender’. Pictured: HMP Albany on the Isle of Wight

He told The Daily Telegraph: ‘Oh dear so now woke has broken into prison too.

‘There is a real problem in this country with getting sex offenders convicted and behind bars in the first place so the last thing we need to be pandering to is making sure serious criminals have their personal pronouns respected.’

HMP Isle of Wight, which is set across two sites, has more than 1,000 inmates – including sex offenders.

The Government’s guidance on the prison reads: ‘Isle of Wight is committed to providing a safe, secure and decent rehabilitative environment where men can learn new skills to help them in custody and on release.’

In March the prison’s parole board released a 14-page document called ‘Guidance on Prisoners who are Transgender’.

It advised parole panel members to check a prisoners’ preferred ‘form of name and term of address’.

It said: ‘This may require confirming at the appropriate point during introductions, how the prisoner wishes to be addressed in the hearing, then using the chosen name and gender-appropriate form of address.

The document said if a prisoner was incorrectly addressed with the wrong pronoun ‘an immediate, simple apology is appropriate’.

MailOnline has contacted HMP Isle of Wight for comment.