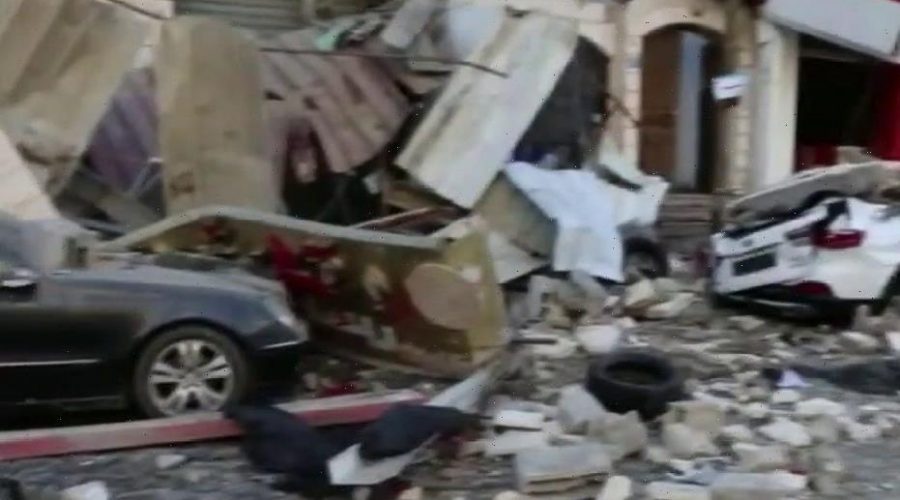 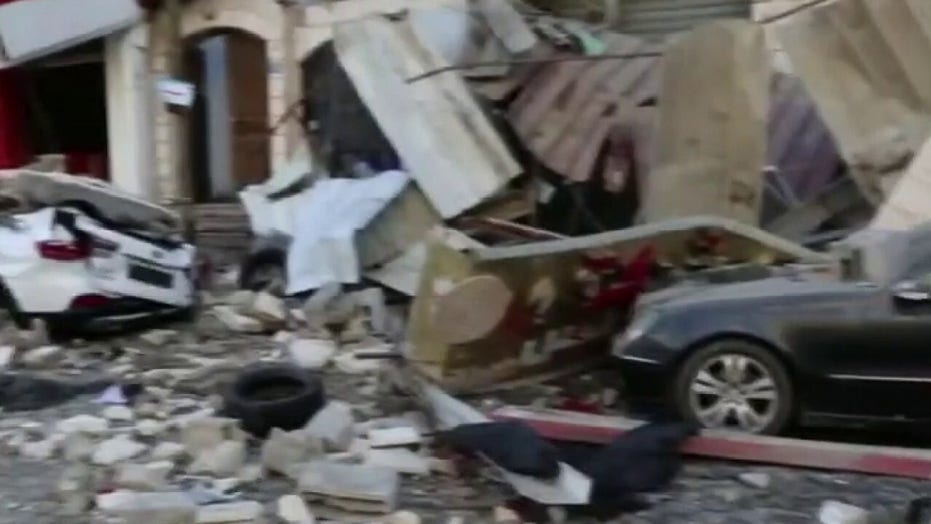 Israel began to position troops along the border with Gaza Thursday as violence with Hamas continues to escalate, according to a report.

Hamas launched rocket attacks at Israel Thursday, leaving at least five people injured when a rocket hit a building near Tel Aviv and an Israeli airstrike destroyed a six-story apartment building in Gaza City, according to Reuters. One man was killed in a missile attack on southern Gaza.

The Israeli military is in “various stages of preparing ground operations,” an Israel Defense Forces spokesperson told Reuters. The news agency compared the move to the Israel-Gaza wars in 2014 and 2008. 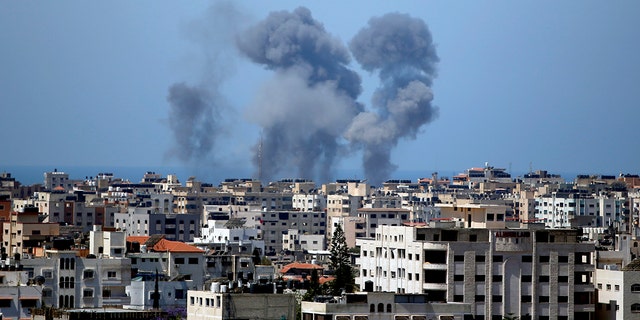 At least 72 people have been killed in Gaza and seven in Israel since Monday, including a number of women and children on both sides, according to Reuters.

The U.S. and other countries have called for an end to the violence.

President Biden said he hoped the violence “will be closing down sooner than later” but said Israel has the right to defend itself against Hamas’ attacks.

The current eruption of violence began a month ago in Jerusalem, where heavy-handed Israeli police tactics during Ramadan and the threatened eviction of dozens of Palestinian families by Jewish settlers ignited protests and clashes with police.

A focal point was the Al-Aqsa Mosque, built on a hilltop compound that is revered by Jews and Muslims, where police fired tear gas and stun grenades at protesters who threw chairs and stones at them.

Hamas, claiming to be defending Jerusalem, launched a barrage of rockets at the city late Monday, setting off days of fighting.