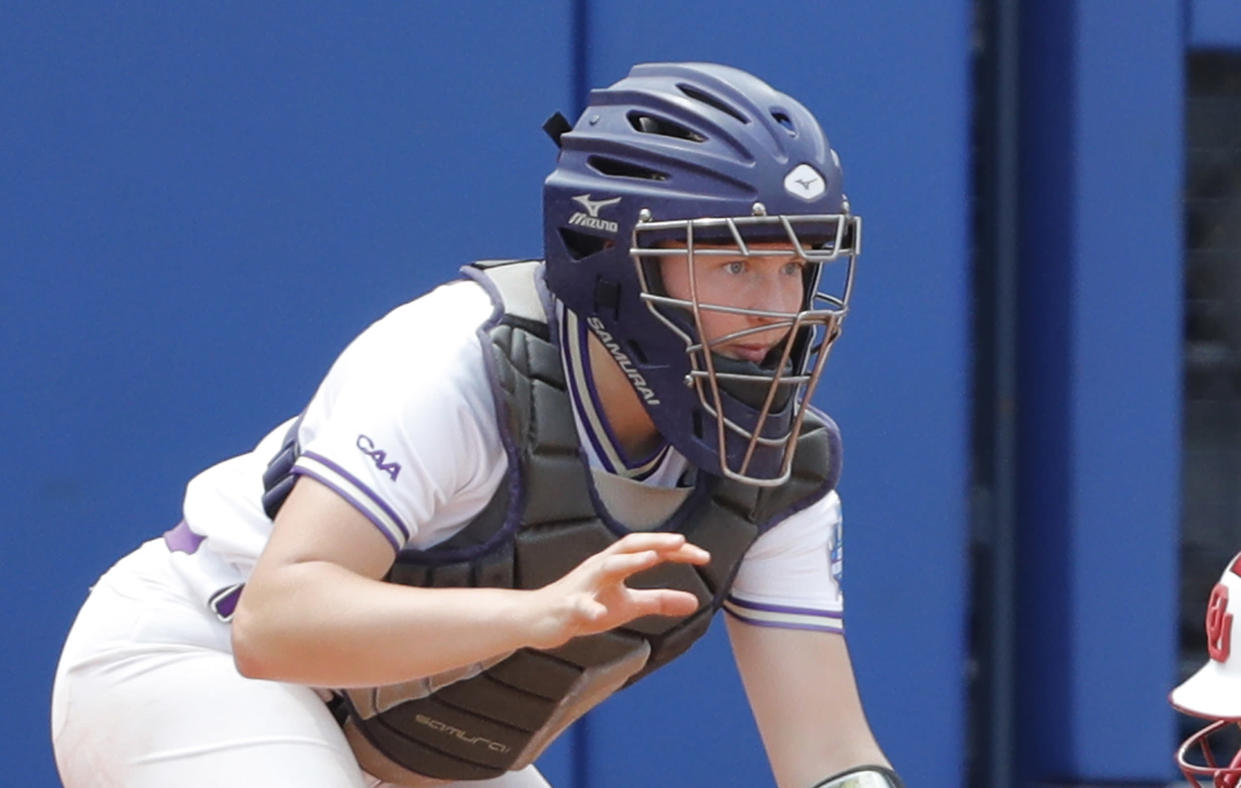 Lauren Bernett, a standout softball player for James Madison University in Virginia who helped the school to a historic run to the Women's College World Series last year, died suddenly at the age of 20, officials said Tuesday.

The death of Bernett, a sophomore catcher who was third on the team in home runs and second in RBIs, was announced by JMU President Jonathan Alger.

"Our hearts are aching, hearing the news of the loss of one of our student-athletes," Alger said in a statement. "Lauren Bernett was a high-achieving member of our softball team and a great ambassador of JMU and our athletics program."

As a freshman last year, Bernett, of McDonald, Pennsylvania, started 43 games as the Dukes went 41-4 and advanced to the Women's College World Series for the first time in school history.

The Dukes are 21-21 this year and last played on Sunday, beating Drexel, 11-4, in Philadelphia. Bernett had a banner game Sunday, going 4-for-4 with a homer and two doubles.

JMU was scheduled to play host to Longwood in a doubleheader Wednesday. Both games have been canceled.

The school's statement did not state a cause of death. Officials said it is not being treated as a crime.

"Yes, we are conducting a death investigation at this time," Rockingham County Sheriff Bryan Hutcheson said in a statement to NBC News. "It is not a criminal investigation as no foul play is suspected."

A representative for the state chief medical examiner could not be immediately reached for comment Tuesday.