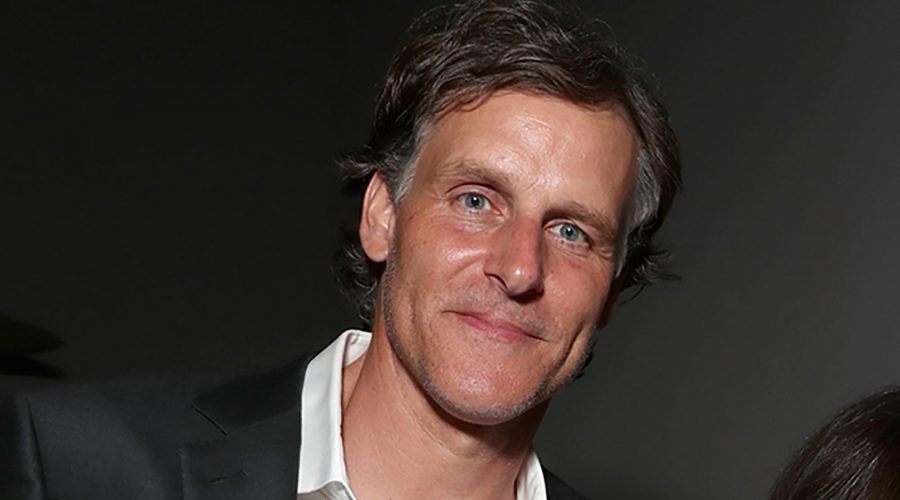 Jeff Bezos affair saga is even more embarrassing than you thought

A former top lieutenant to Jeff Bezos has made a quick about-face that’s raising eyebrows — returning to Amazon after a five-week stint in Silicon Valley.

Blackburn was summoned to to run Amazon’s entire entertainment business — which has mushroomed into a juggernaut that includes Prime Video, Amazon Studios, Music, podcasts and gaming site Twitch — pick up the slack for incoming chief executive Andrew Jassy, a pointy-headed cloud-computing whiz who “doesn’t understand Hollywood,” according to a source close to the company.

The source said that while the entertainment division is not the e-commerce giant’s core business, it’s a prestigious, buzzy wing of Amazon that Bezos has cultivated. Case in point: This year, Amazon Studios racked up 12 Oscar nominations, of which it won two Oscars for “Sound of Metal,” a story of a heavy metal drummer played by Riz Ahmed who loses his hearing.

All eyes are on the studio, which forked over $250 million for the TV rights to make a five-season production of “The Lord of the Rings.” Although Amazon hasn’t provided a release date yet, the first season of the series is on track to be the most expensive season of TV ever with an eye-popping $465 million budget, according to reports.

With that kind of pressure, Bezos wanted a trusted hand to steer the ship.

“I think Bezos thought, ‘I really need some support in this area with someone who could speak the language,’” the source said, citing Bezos’ farewell remarks to Blackburn when he announced his departure from Amazon in late February.

“When you talk, I find myself leaning in and listening carefully — always,” Bezos said of Blackburn.

According to an internal memo from Jassy to employees on Thursday, Blackburn had shown interest in returning to Amazon, which presented top brass with the opportunity to reorganize the business. Jassy said all entertainment business heads from units like Prime Video and Amazon Studios, Music, Podcasts/Wondery, Audible, Games, and Twitch, will report to Blackburn when he rejoins the company on June 7.

The exec’s new title will be senior vice president of Global Media & Entertainment. He will report to Bezos and then Jassy when the latter takes over as CEO in the third quarter.

“Jblack’s interest in returning to Amazon presented us with a good opportunity to combine our entertainment businesses in a single org under a leader who knows them well,” Jassy said the memo. “Often, the best time to make org changes is when things are going well.”

The 51-year-old exec, who most recently was Amazon’s senior vice president of business and corporate development, took a year-long hiatus in 2020 only to re-emerge in late February of this year to announce his departure. Blackburn at the time cited the various roles he held at Amazon from working on mergers & acquisitions and advertising to building Amazon Music, Prime Video and Amazon Studios.

“During my 22 years, I’d like to think I never stopped helping carry those heavier bags,” he said in his farewell memo.

After “grinding” away for decades, Blackburn was looking to leave for some time, a source said, and put in place his own succession team led by Mike Hopkins, senior vice president of Amazon Video and Studios.

So, when Blackburn’s next move was to join Silicon Valley’s Bessemer Venture Partners, some in the entertainment world were skeptical.

“I think when people arrive it’s harder than they thought,” the source said. “Building small companies is a pain in the ass. When you come from a giant company you don’t realize how tricky it is.”

Going into a company where you’re “not the big boss anymore,” and where you have to “share ideas,” was a wake up call to the exec, the source added.

Bessemer did not return requests for comment. Earlier this month, the firm told Geekwire that Blackburn had shifted to an advisory role five weeks after joining the firm.

“We fully support Jeff’s decision to transition to a new advisory role as a special limited partner of Bessemer Venture Partners,” a firm spokesperson said. “We understand his desire to return to an operating role and wish him the best of luck.”