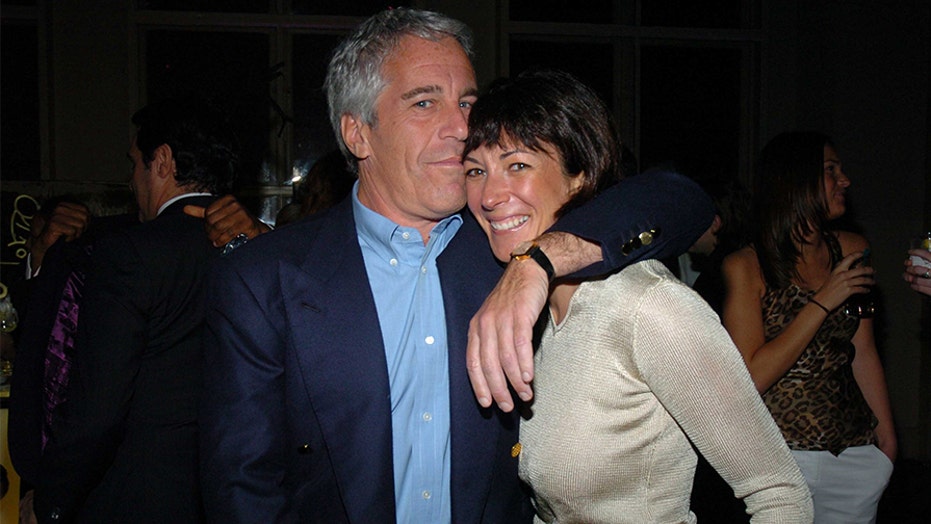 NEW YORK — An investigation of financier Jeffrey Epstein's sexual abuse of girls and women remains active, leading prosecutors Tuesday to try to prevent lawyers for his incarcerated ex-girlfriend from learning too much about it until two months before her criminal trial next summer.

Manhattan prosecutors told a judge in a letter that they want to delay giving materials from dozens of victims cooperating with the government who will not testify at trial to lawyers for British socialite Ghislaine Maxwell. The active probe leaves open the possibility of additional arrests.

Maxwell, 58, has been held without bail since her July arrest on charges that she recruited teenage girls for Epstein to abuse in the mid-1990s and sometimes joined the abuse. She has pleaded not guilty. 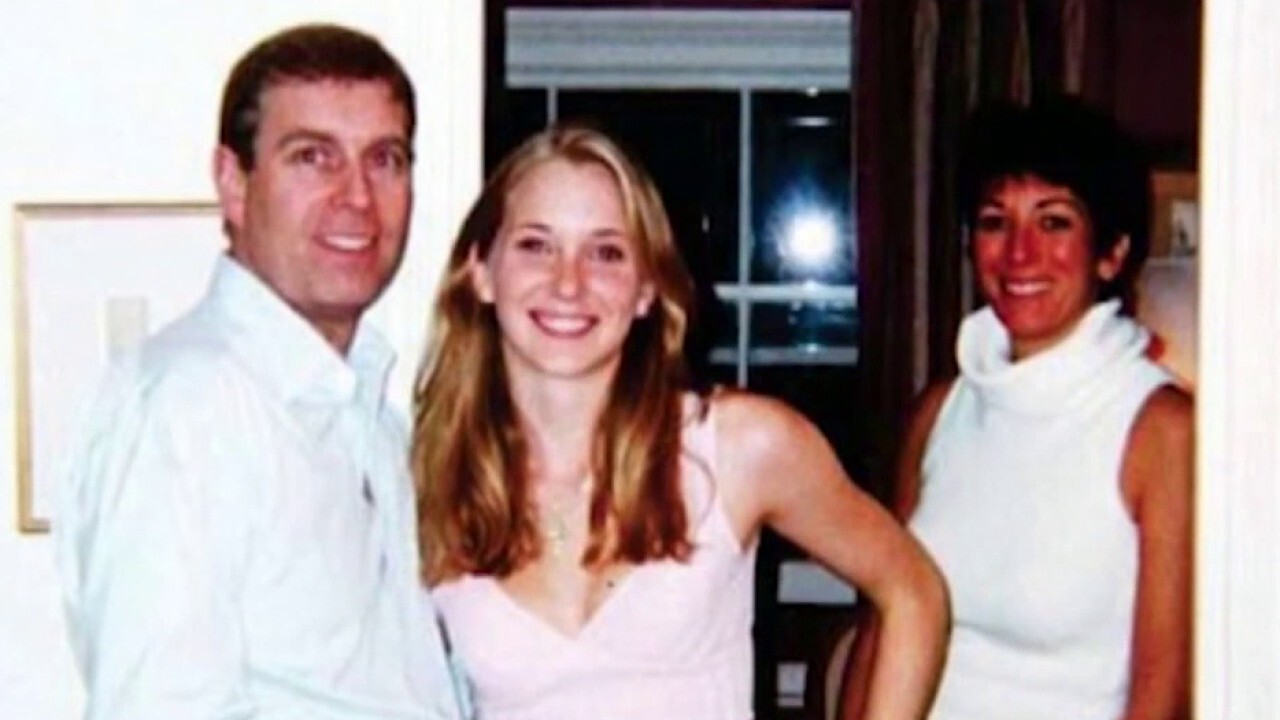 Prosecutors want to delay turning materials from some victims over to the defense until eight weeks before a trial scheduled for July.

A message seeking comment was left with lawyers for Maxwell. Prosecutors said defense lawyers have indicated they will oppose the secrecy request.

In its letter, prosecutors said revealing 40 pages of photographs and 40 pages of documents related to Epstein victims who were harmed after the time spanned by the charges against Maxwell could jeopardize the government's ongoing investigation and scare other victims from cooperating. 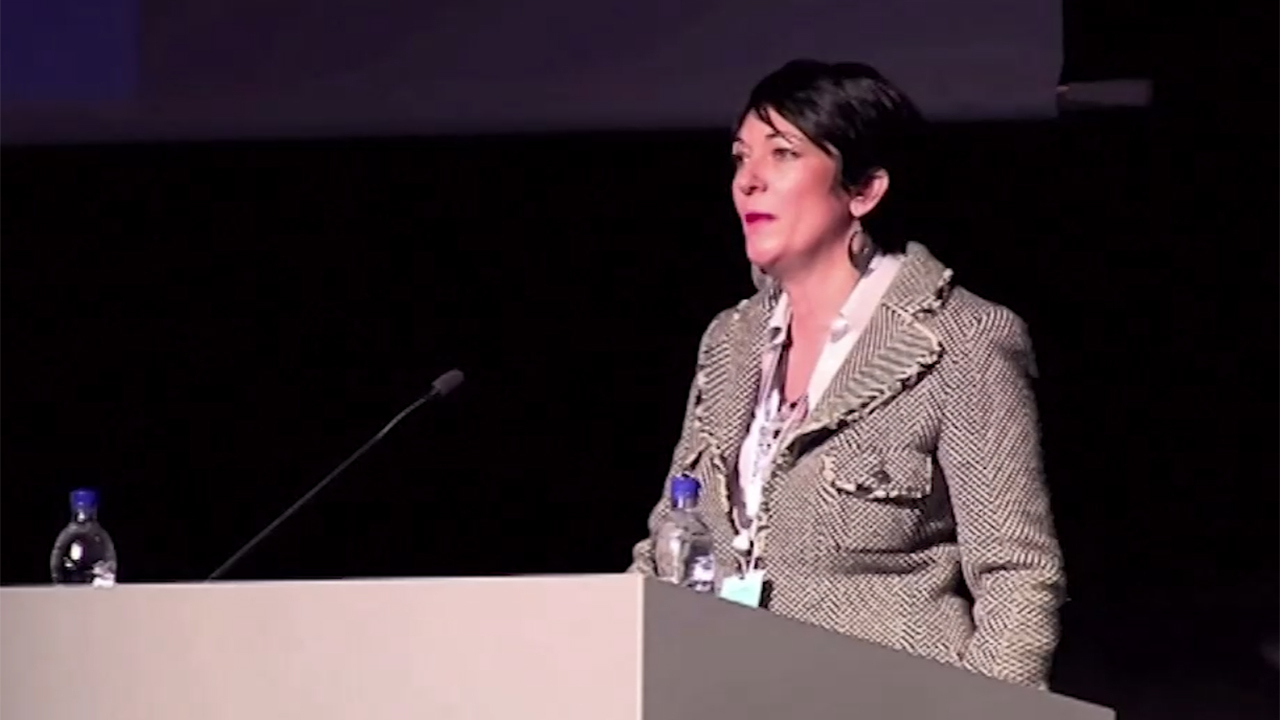 Prosecutors said charges against Maxwell pertain to illegal sex acts that occurred between 1994 and 1997, but the indictment emerged from a wider probe that went beyond that period.

As part of the broader probe, investigators have interviewed dozens of victims who were sexually abused by Epstein after 1997 and obtained a limited number of sensitive documents and photographs, including school pictures and bank and travel records, they said.

Prosecutors said they don't plan to offer the materials as evidence at trial and wanted to turn them over to the defense at the same time as materials related to other non-testifying witnesses. 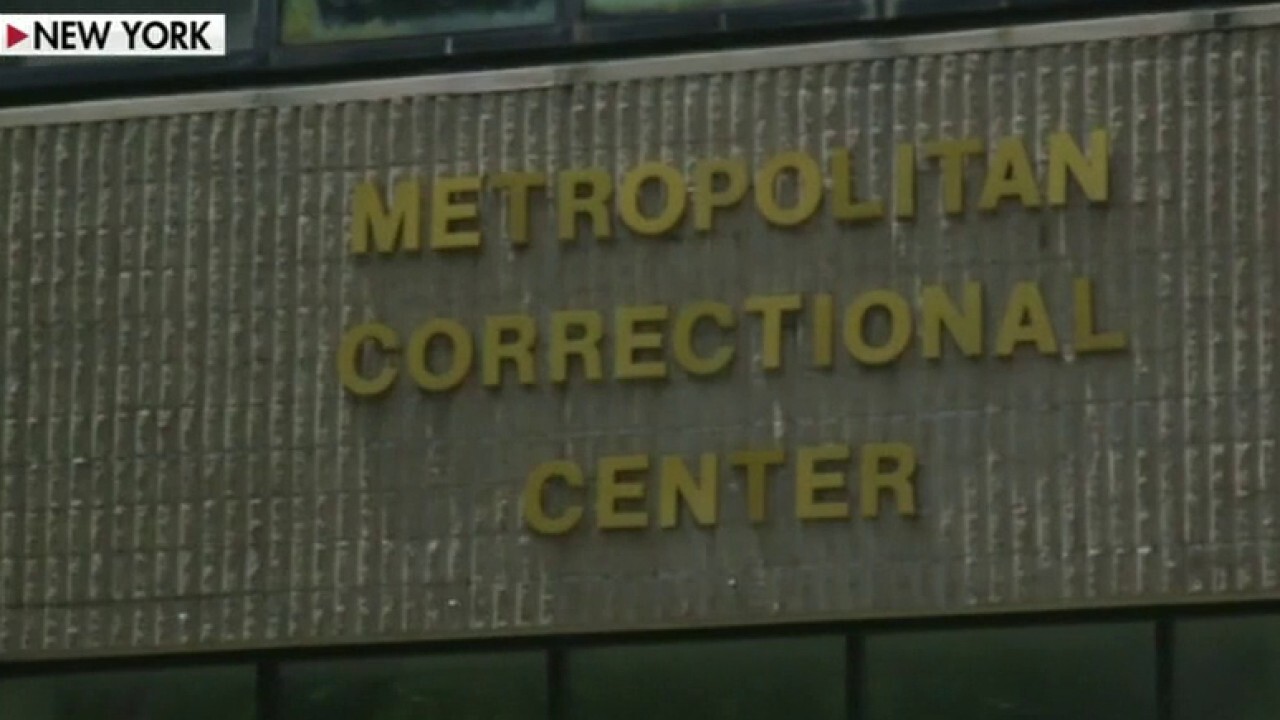 To do otherwise, prosecutors said, would risk interfering with the ongoing investigation.

For now, prosecutors said they wanted to keep the scope of their probe secret, in part to encourage other victims to cooperate.

Epstein, 66, killed himself in August 2019 while he was housed at the Metropolitan Correctional Center, a federal lockup adjacent to Manhattan federal courthouses. At the time, he faced federal sex trafficking charges and was held without bail a month after his arrest.