CELEB “super-emitters” are named and shamed in a list showing hypocritical A-listers with “enormous” and “harmful” carbon footprints.

Jennifer Lopez, Paris Hilton and Oprah Winfrey were among the ten stars whose flight habits were analysed for a Swedish academic study. 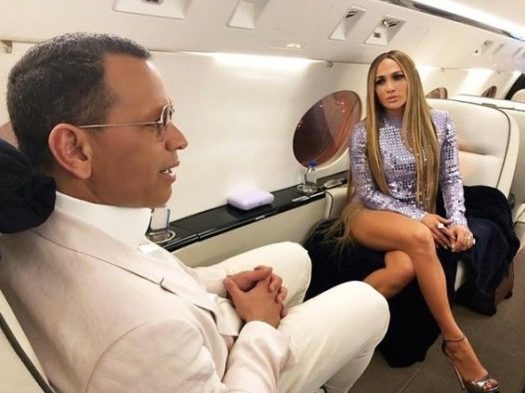 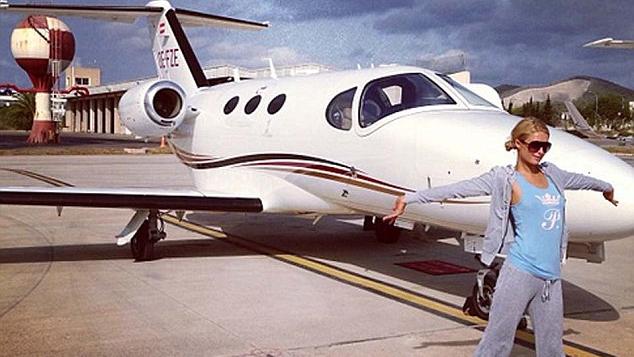 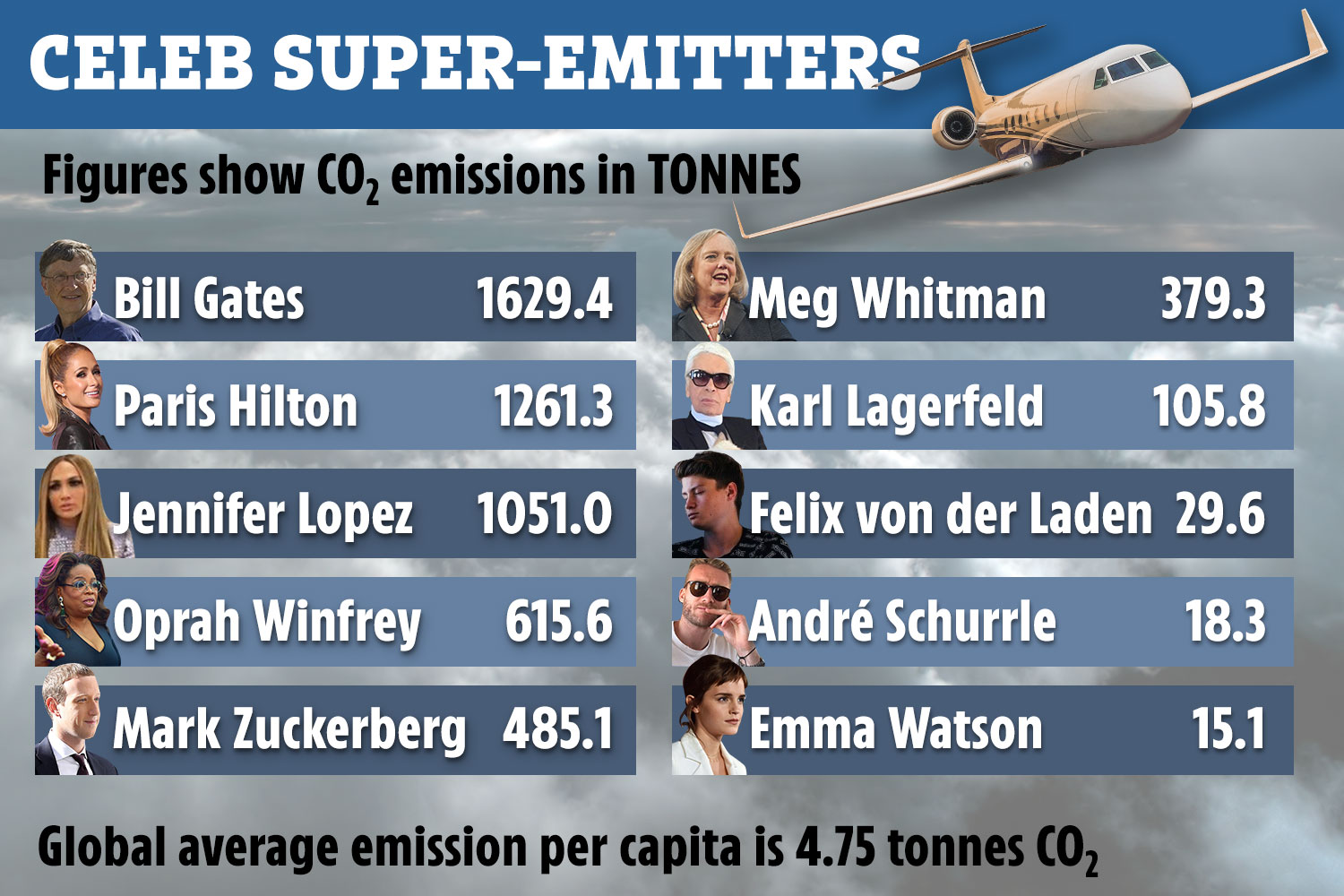 Their frequent flying, and in some cases use of private jets, mean that their carbon footprints are up to 300 times bigger than the average person.

Researchers used the 2017 social media posts of the ten celebrities chosen for the study to compile an estimate of their CO2 emissions.

And despite wealthy celebs being among the loudest voices warning ordinary people about climate change – the results in the study were staggering.

According to author Stefan Gössling of Lund University in Sweden, Microsoft founder Bill Gates is the biggest super-emitter on the list emitting a disgusting 1,600 tonnes of carbon dioxide in 2017.

To put that in perspective, the average person produces less than five tonnes of CO2 every year.

But Gates isn’t your average person.

One of the world’s richest men, he jets around the world working for his foundation – the planet’s biggest private charity – in his own gas-guzzling plane.

Harry Potter actress and “woke-advocate” Emma Watson is the only British person featured on the list.

And while she produced less CO2 than any other celeb studied – 15 tonnes – that’s still three times as much as a regular person. 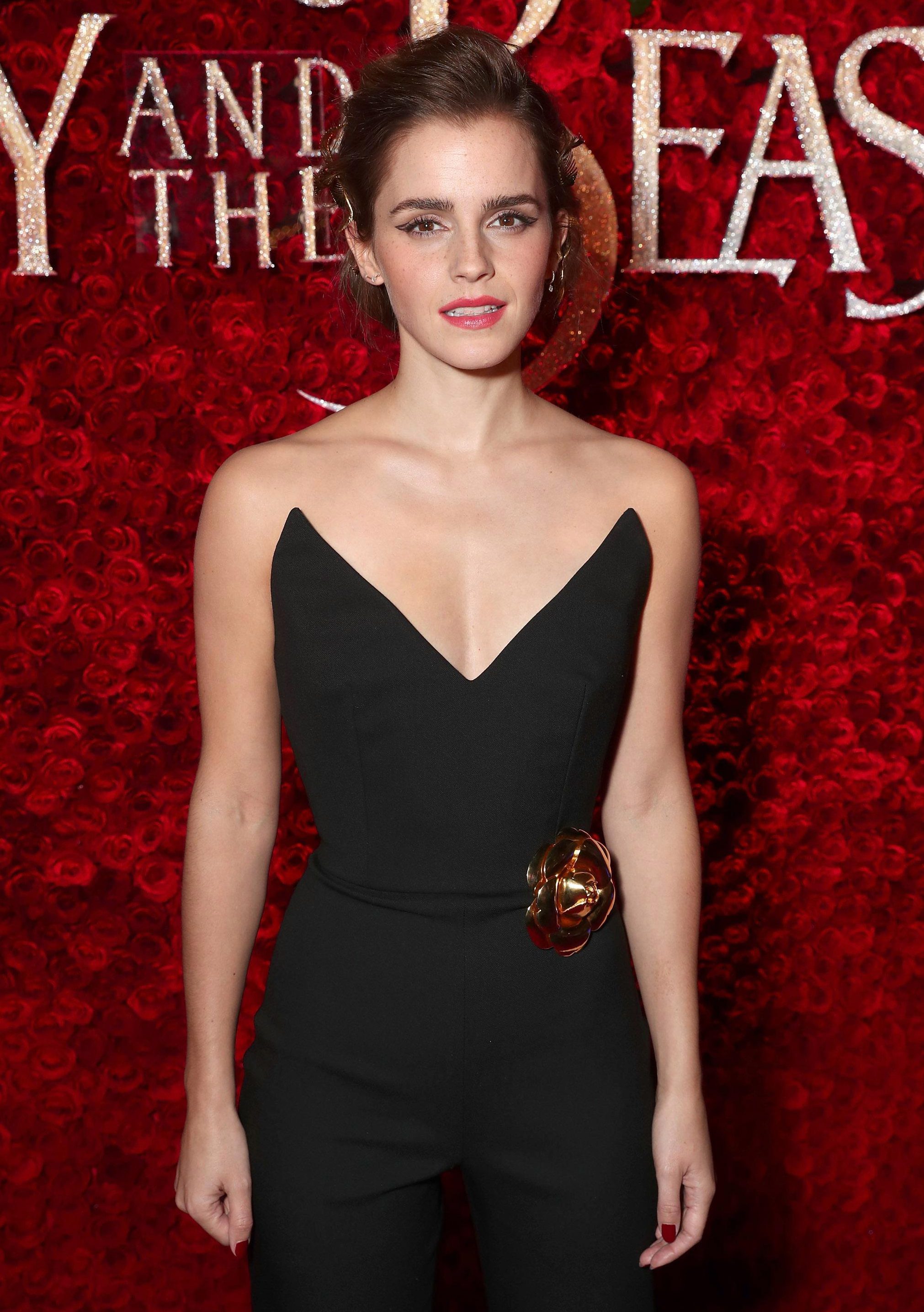 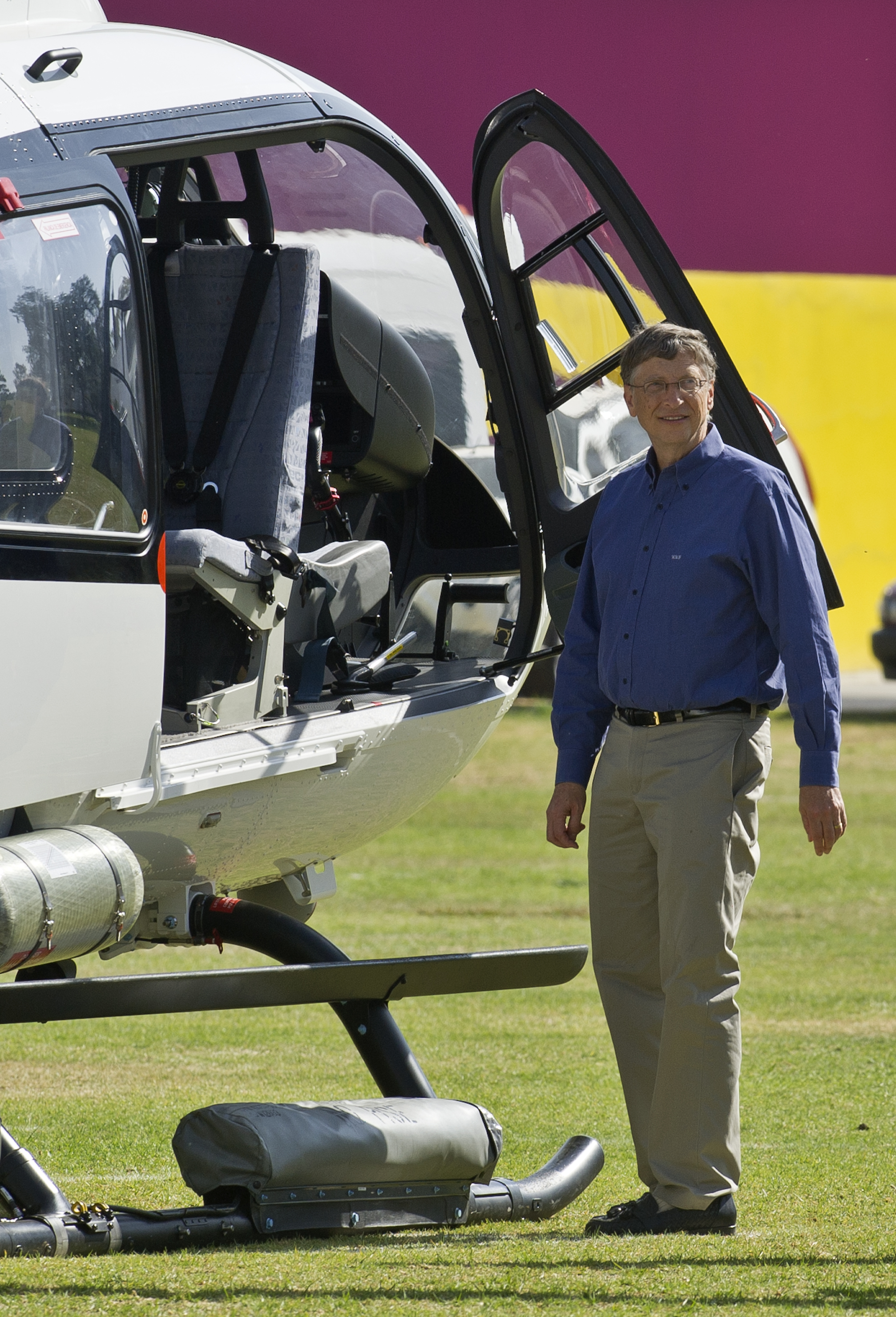 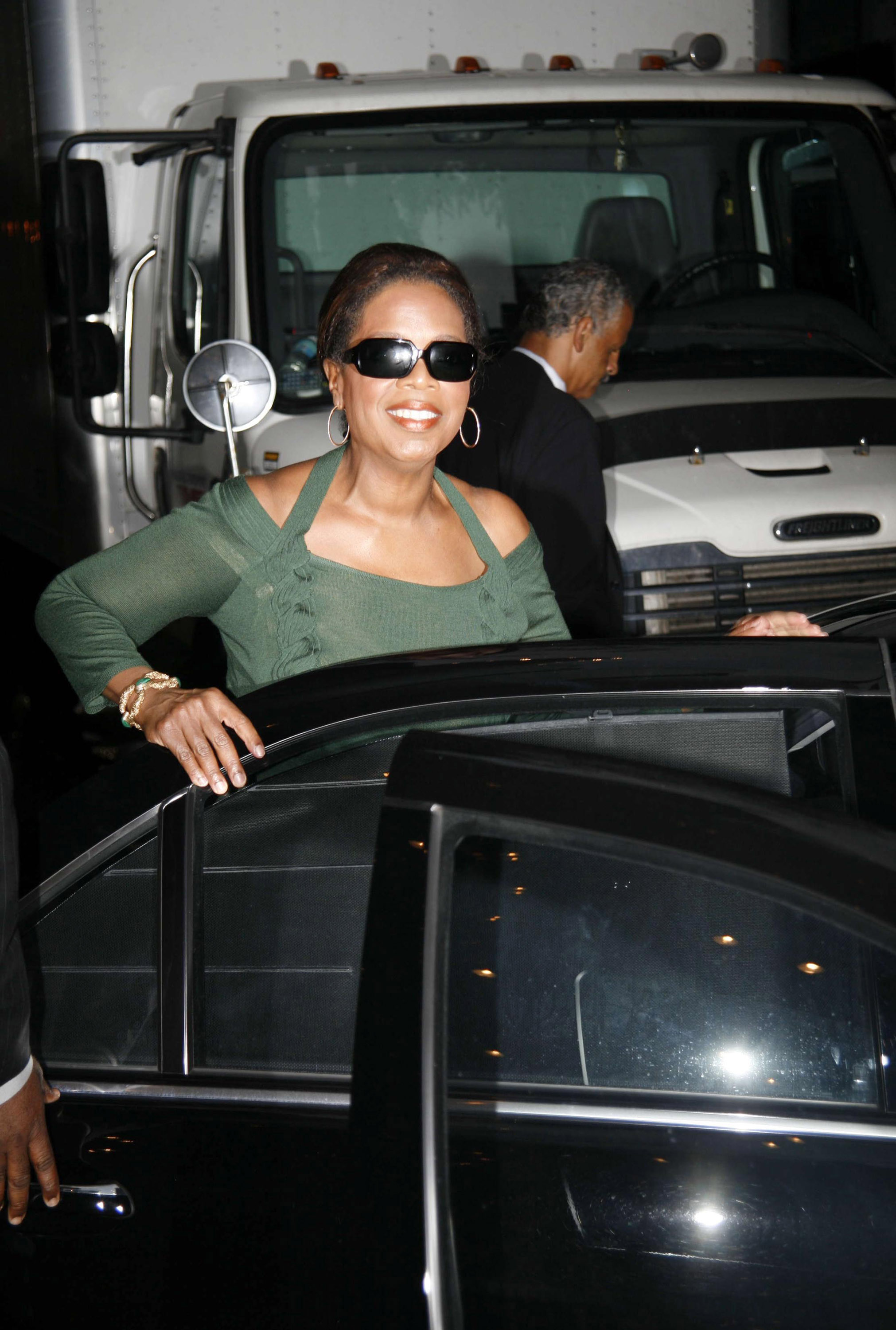 She also refrained from using private jets and only flew on commercial airlines, the study says.

But not all the celebrities were as sensible as her.

Socialite-turned DJ Paris Hilton took an incredible 68 flights in 2017 racking up 170,877 miles meaning she spat out over 1261 tonnes of CO2 that year.

Another Hollywood star who enjoys flaunting her jet-set lifestyle on social media is Jennifer Lopez.

Gössling collected data from the celebs' open online platforms and calculated their miles using the most direct routes possible.

He even went to great lengths to try and determine which aircraft was used for each trip.

Some of the busy A-listers had gaps of weeks and even months between their posts meaning they could have flown in those periods.

Taking this in to account, the calculations most likely underestimate the actual emissions, the researchers said.

The Swedish academic called on the super-rich to set a better example to ordinary people.

He said: “It’s increasingly looking like the climate crisis can’t be addressed while a small but growing group of super-emitters continue to increase their energy consumption and portray such lifestyles as desirable through their social media channels

“And flying, as a very energy-intensive activity, has been identified as particularly harmful and socially undesirable.” 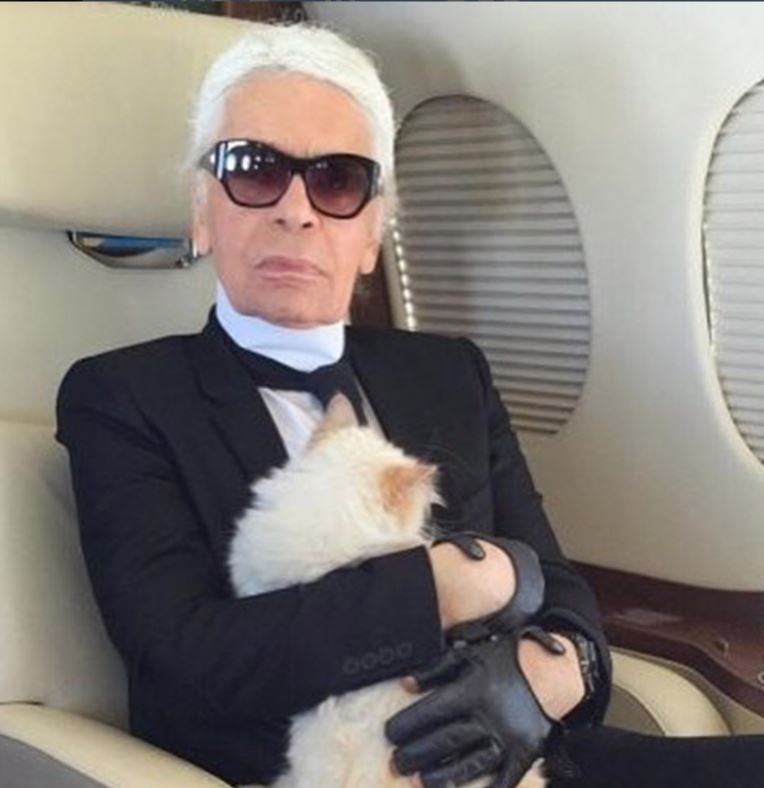 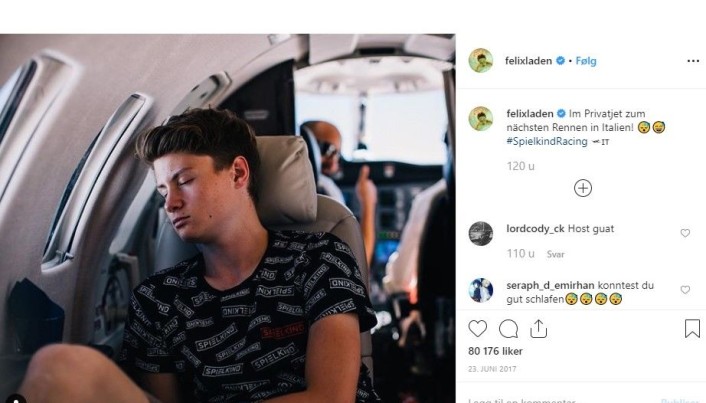 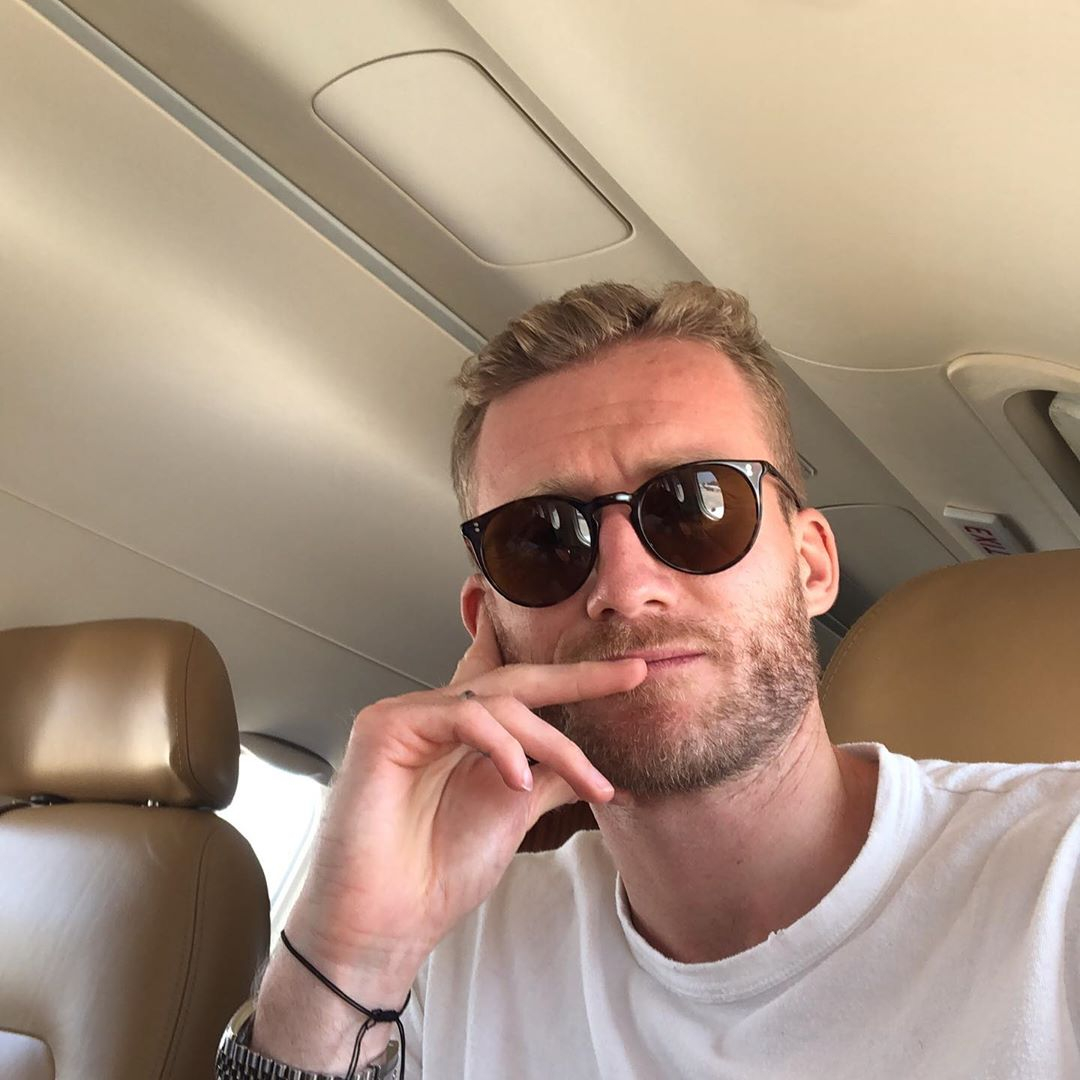 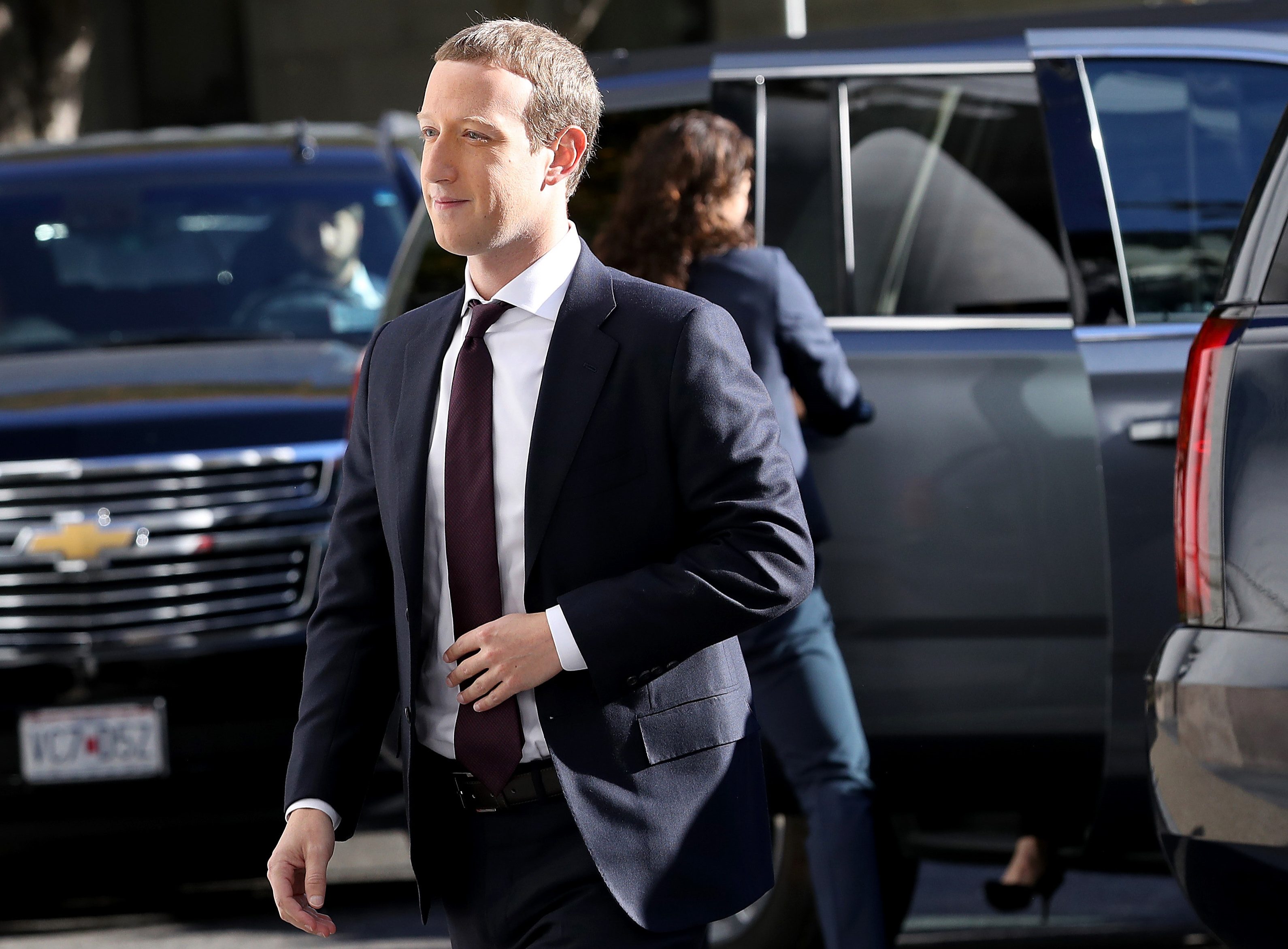 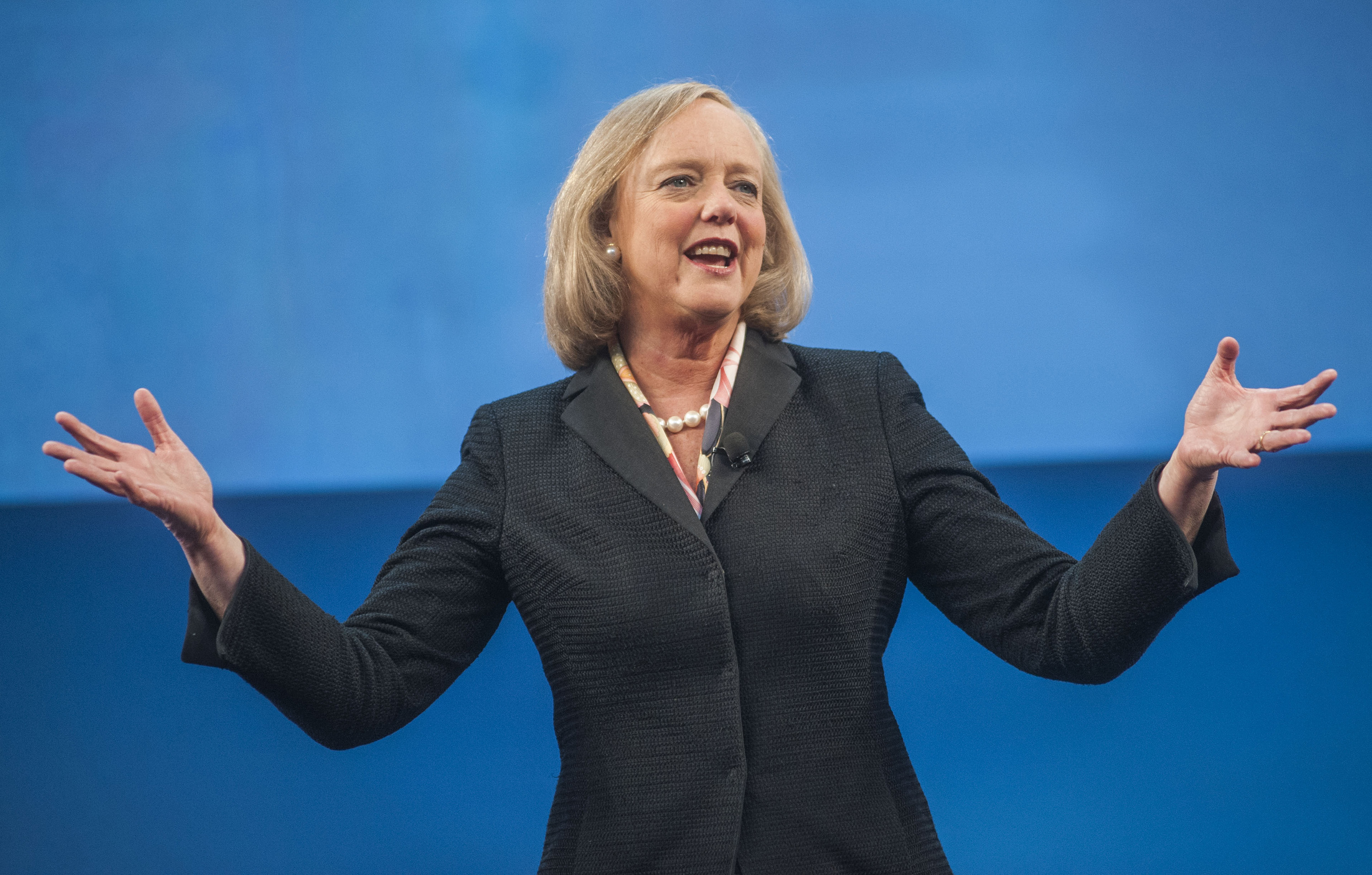