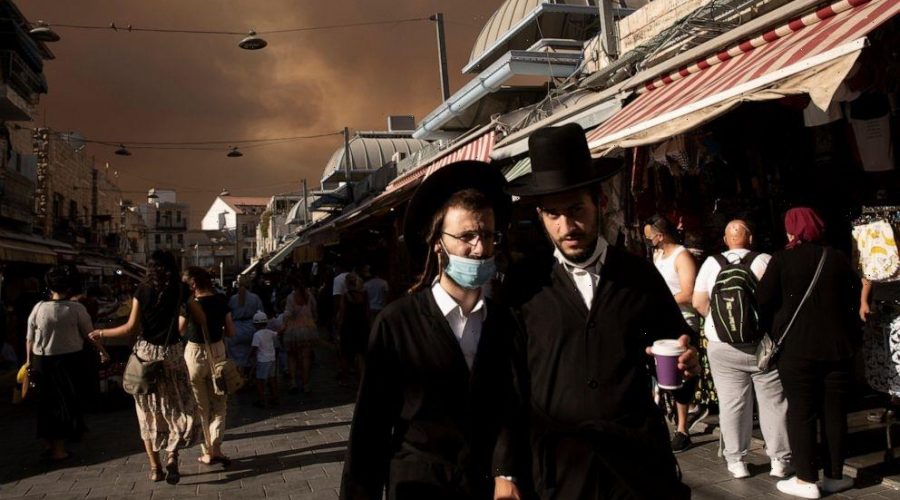 JERUSALEM — A massive wildfire outside of Jerusalem on Sunday sent a thick cloud of smoke over the city as authorities struggled to contain the blaze.

The cloud stretched over much of the city on Sunday afternoon, covering the skies overhead with a black and orange blanket of smoke. After nightfall, the fire remained out of control.

Hundreds of of firefighters from across the country were trying to bring the blaze under control, as hot, dry weather and heavy winds were complicating the efforts.

Several communities just west of Jerusalem were evacuated, and nearby roads were closed to traffic. Residents in some areas were seen spraying down their properties with water hoses in hopes of slowing the approaching flames.

Bennett said that if there was even the slightest chance of a community being harmed, “a strict approach must be taken and everyone must be evacuated.”