A JEWELER has buried a $1.4million stash of gold, diamonds and jewels in the US for the ultimate treasure hunt.

Johnny Perri, who owned J&M Jewelers in Michigan and closed it after 23 years amid the pandemic, organized the hunt he's called Johnny's Treasure Quest. 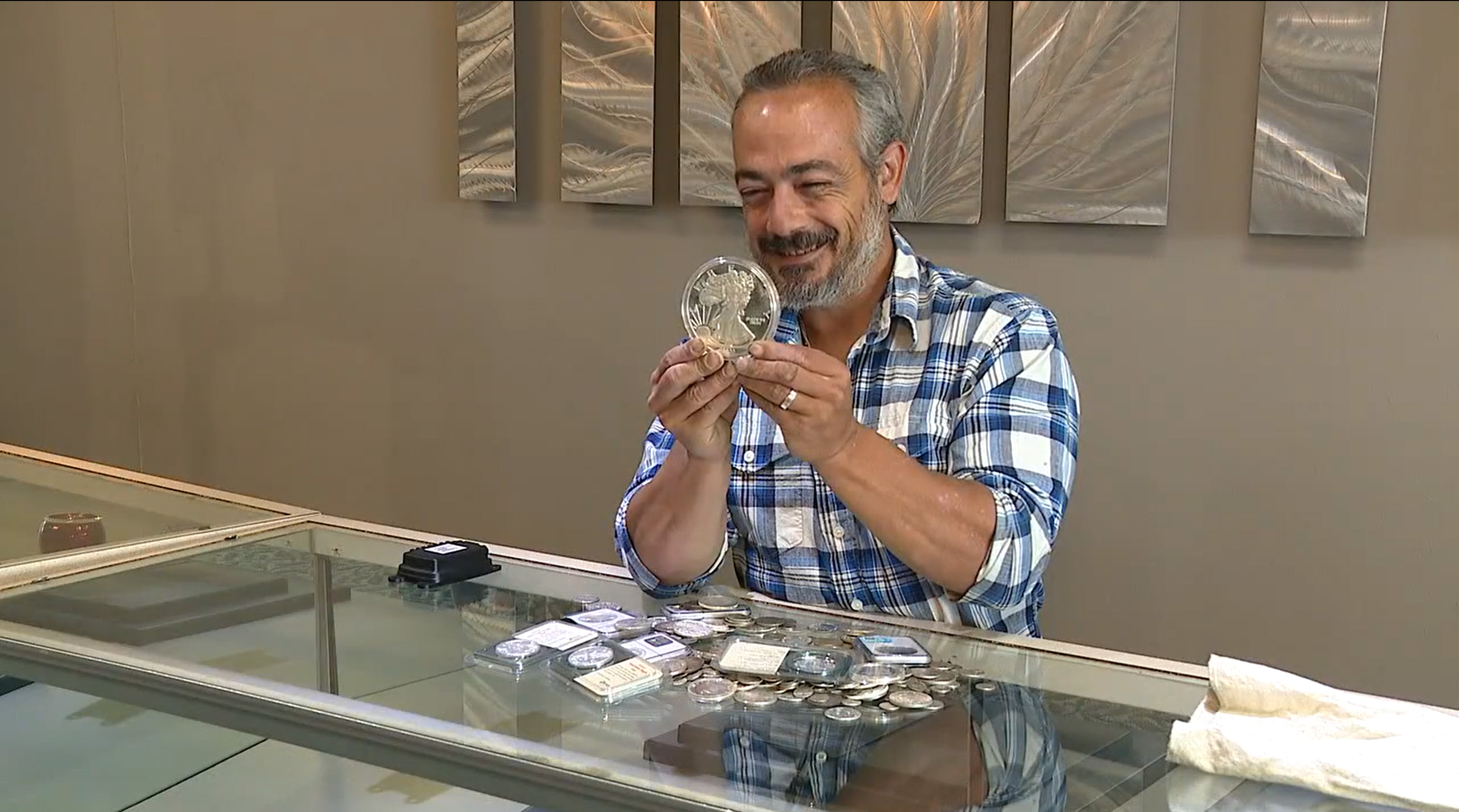 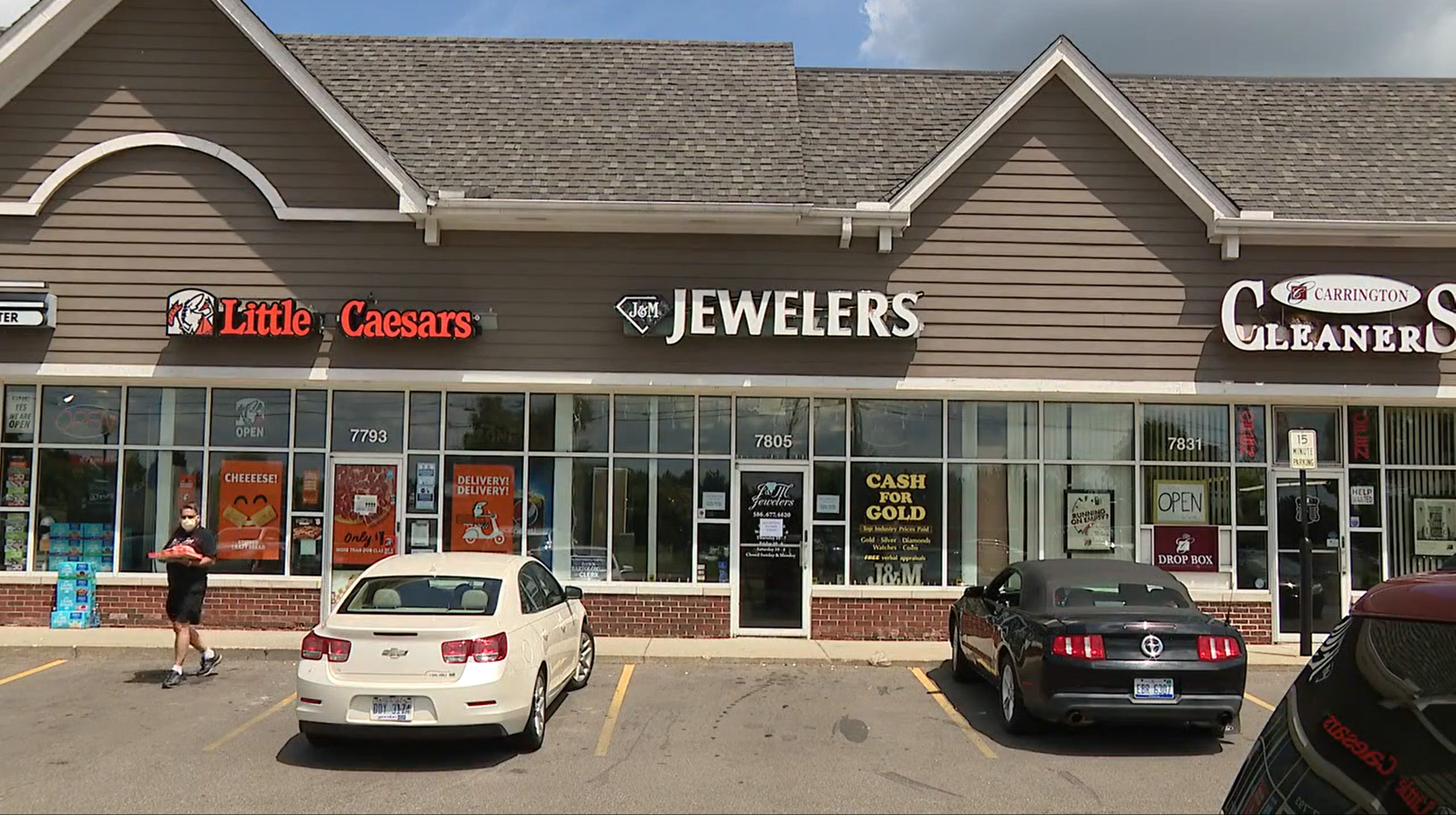 He was forced to close his shop due to the COVID-19 outbreak, and was given the idea to launch the hunt from a story of Forest Fennn, who reportedly found a $1million chest in the Rocky Mountains.

"At first I was going stir crazy being at home with nothing but time on my hands and literally pacing back and forth anxiously wanting to do something but with nothing to do," Perri said in a statement on his site.

It was then that he decided to bury treasure in quests around Michigan.

"I said Amy, we can take everything out and retire or we can bury it across the state of Michigan," Perri told Fox 2 of the moment he told his wife about planning the hunt. 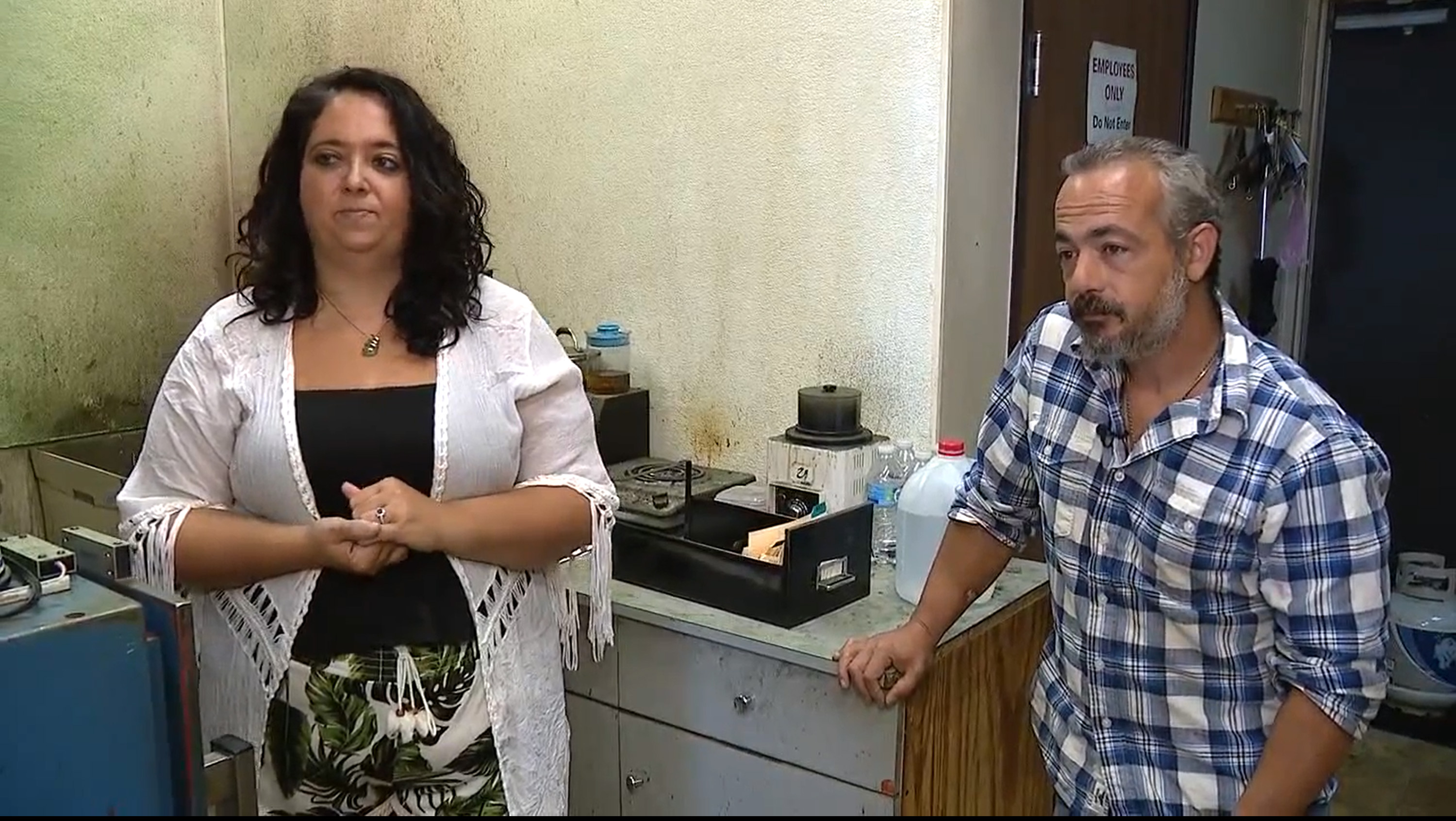 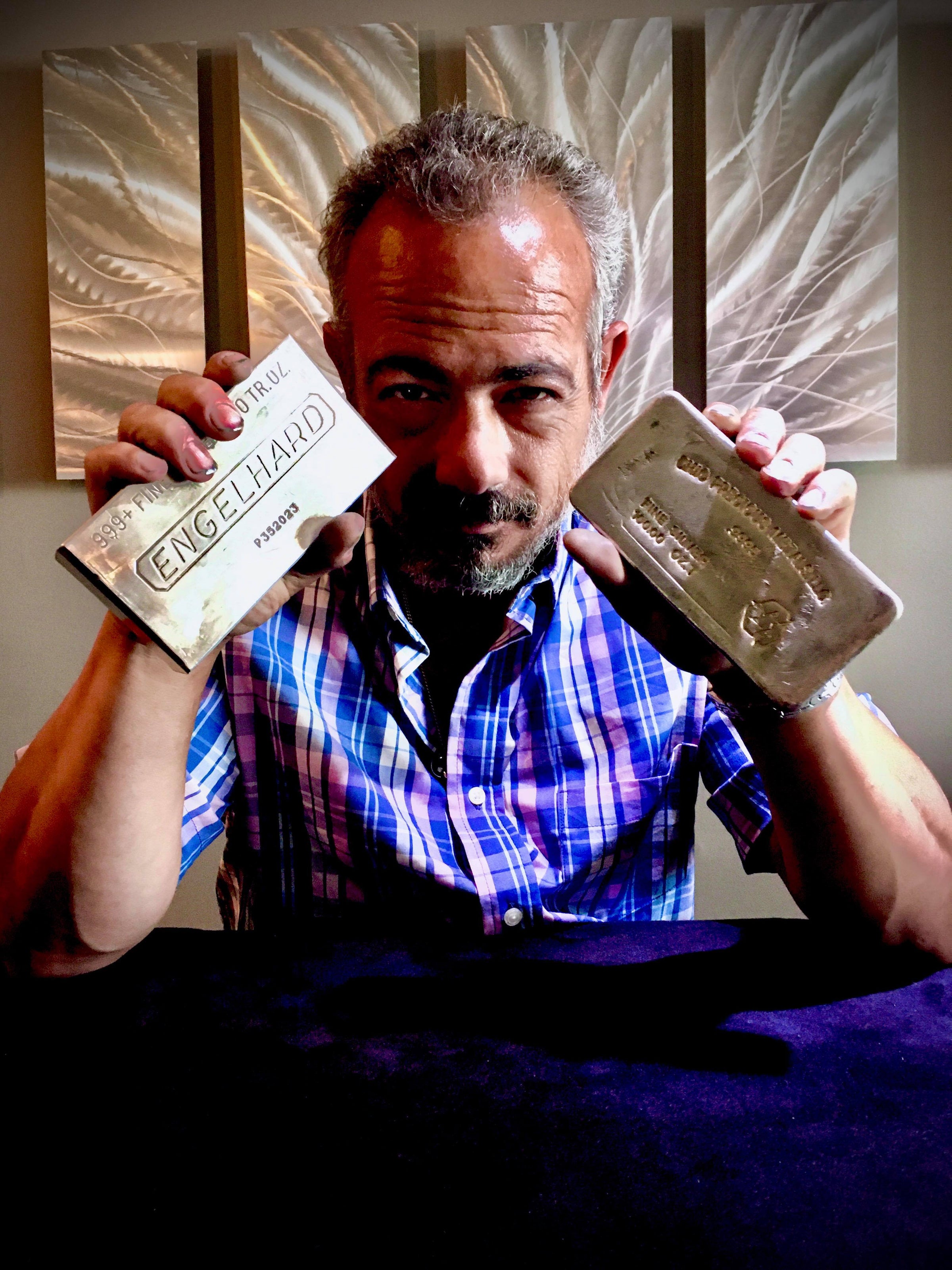 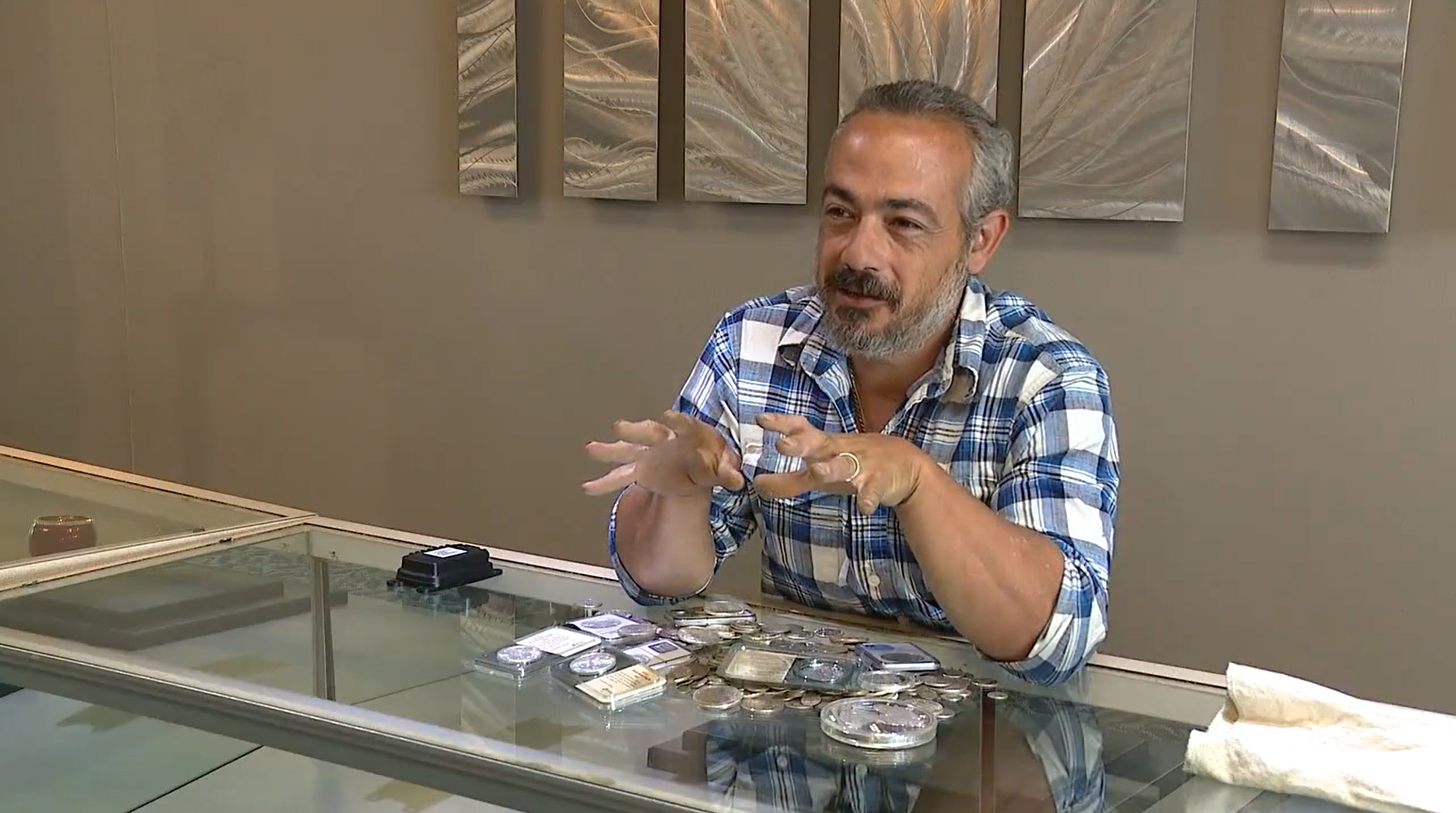 The two went across the state over a four months, planning the hunt.

"I have buried not only my entire jewelry store but thousands upon thousands of dollars of gold, silver, diamonds & antiques in various locations in Michigan from the bottom to the upper peninsula," Perri wrote on his site.

"Everything I have buried has a history and many memories attached to them that I have let go and placed in the ground for you to discover."

Treasure is hidden with an "X" marking the spot. 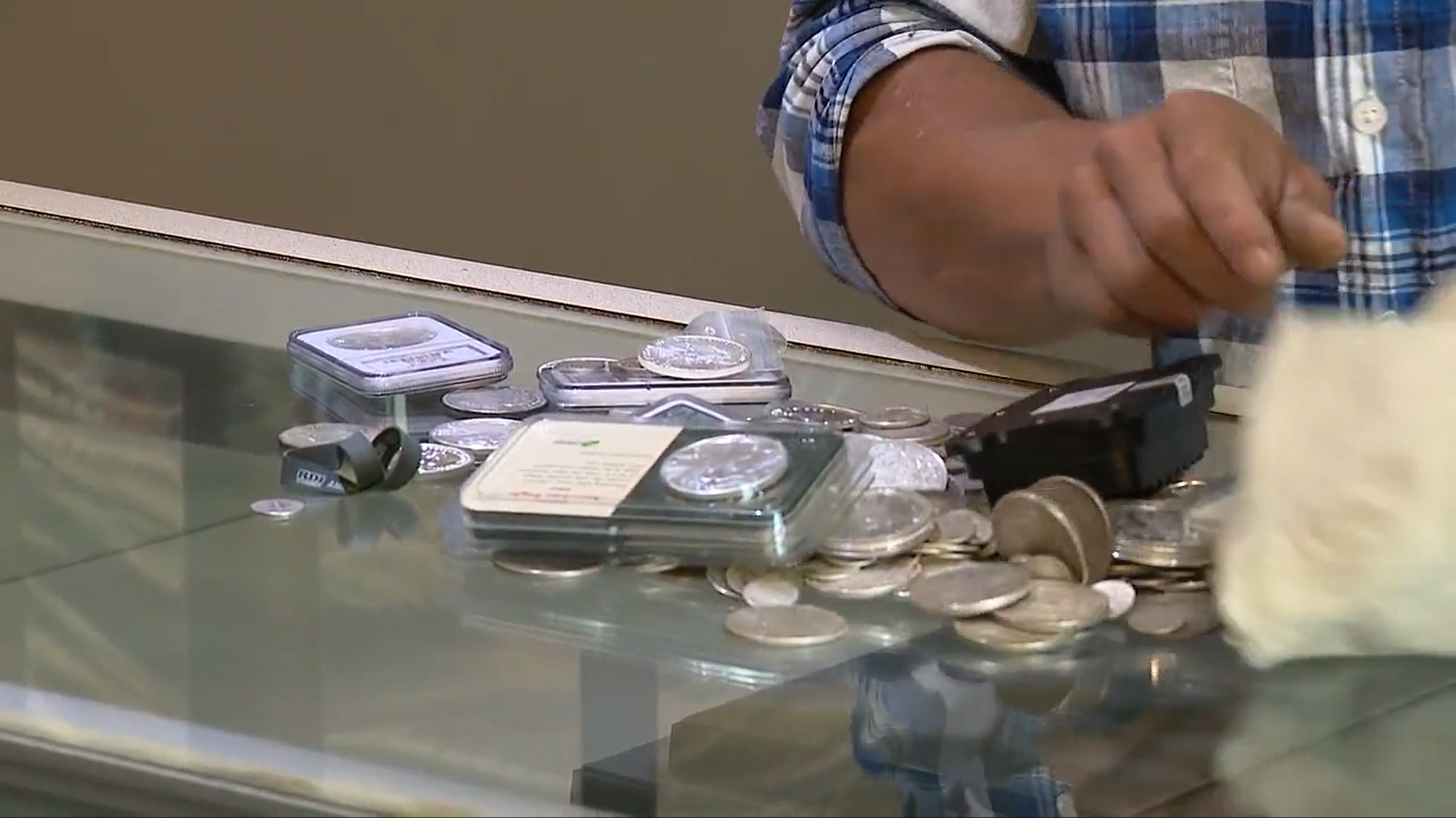 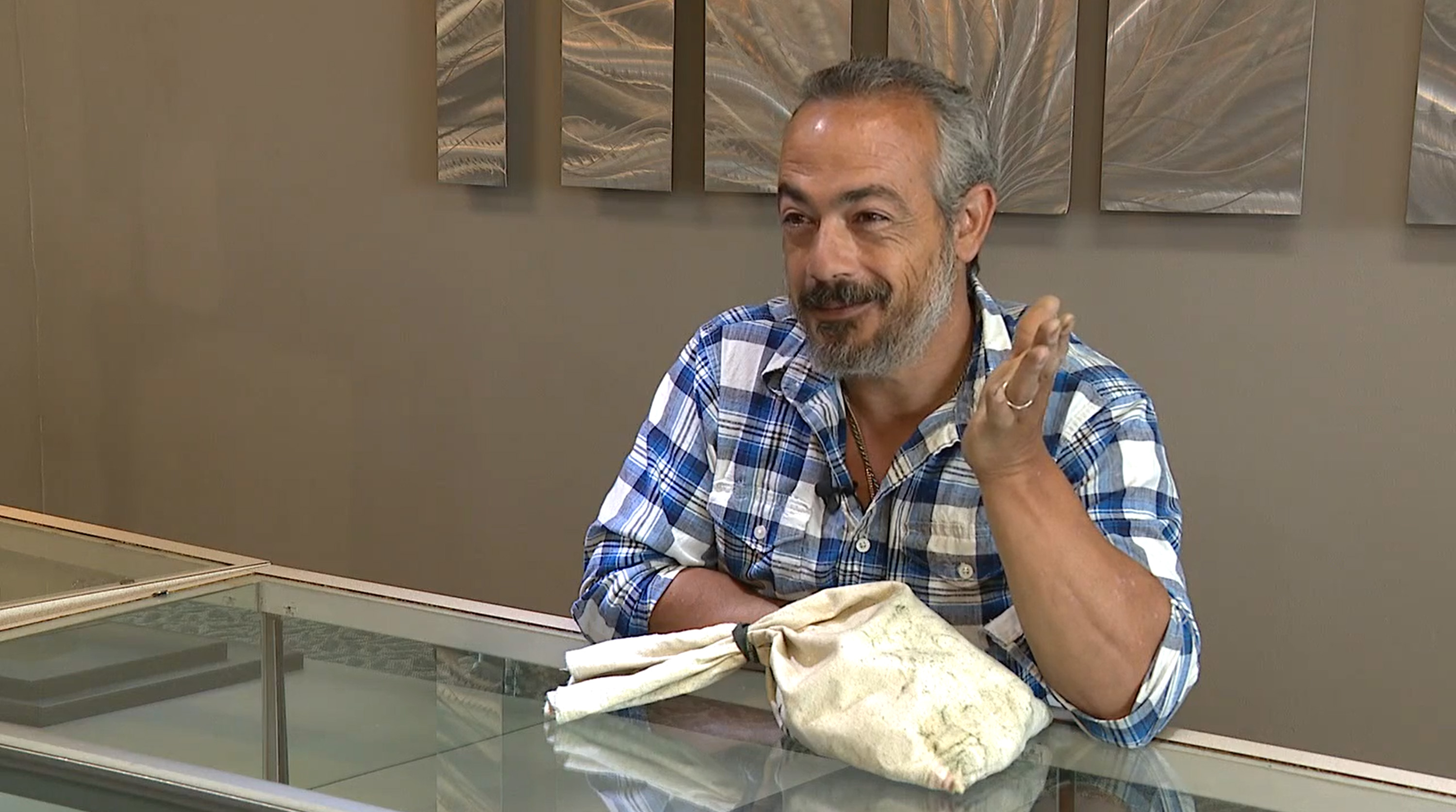 People can buy tickets to the hunt, and people will then be given clues on set dates for each quest.

There are GPS trackers along with each treasure prize, so Perri will know if the treasure's been found.

"Giving people adventure is giving them something to believe in again, besides this Covid crap,” Perri told Fox 6.

17/07/2020 World News Comments Off on Jeweler buries $1.4MILLION stash of gold, diamonds and jewels in US for ultimate treasure hunt – The Sun
Lifestyle