JK Rowling has been asked by council bosses to lop the 30ft Leylandii trees which surround her Edinburgh mansion after claiming they block the street lights.

The trees tower over the pavements and roads outside the Harry Potter author’s historic £2million Edinburgh mansion.

Council officials wrote asking to have the trees lopped as a ‘matter of urgency’. 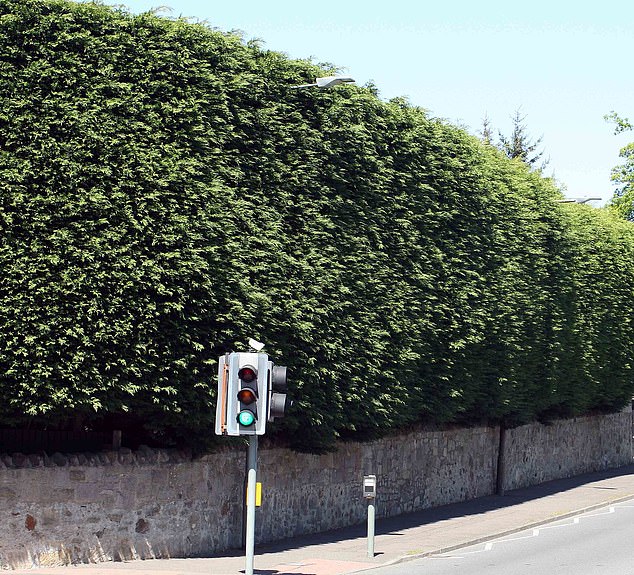 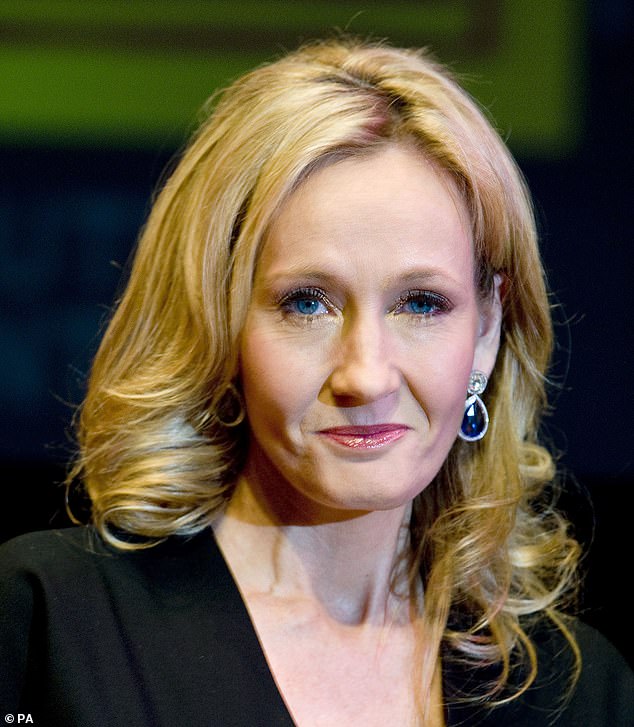 They alleged the trees are blocking light from lampposts on the pavement.

The council said: ‘It has been observed that foliage overhanging the pathway adjacent to your property is obstructing street lighting columns.

‘Please arrange for the foliage to be cut back and maintained to the line of the back of the footway.

‘Please action this as a matter of urgency as the foliage is blocking light from these street lighting columns.

‘A Statutory notice may be issued in due course if the necessary action has not been taken.’ 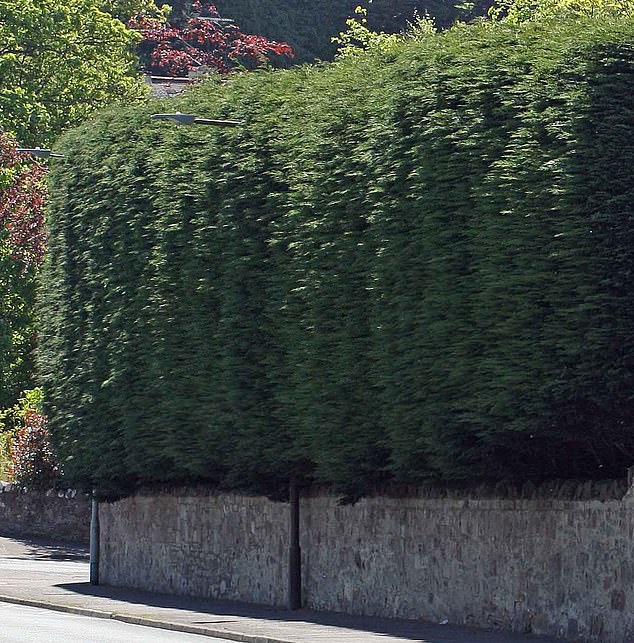 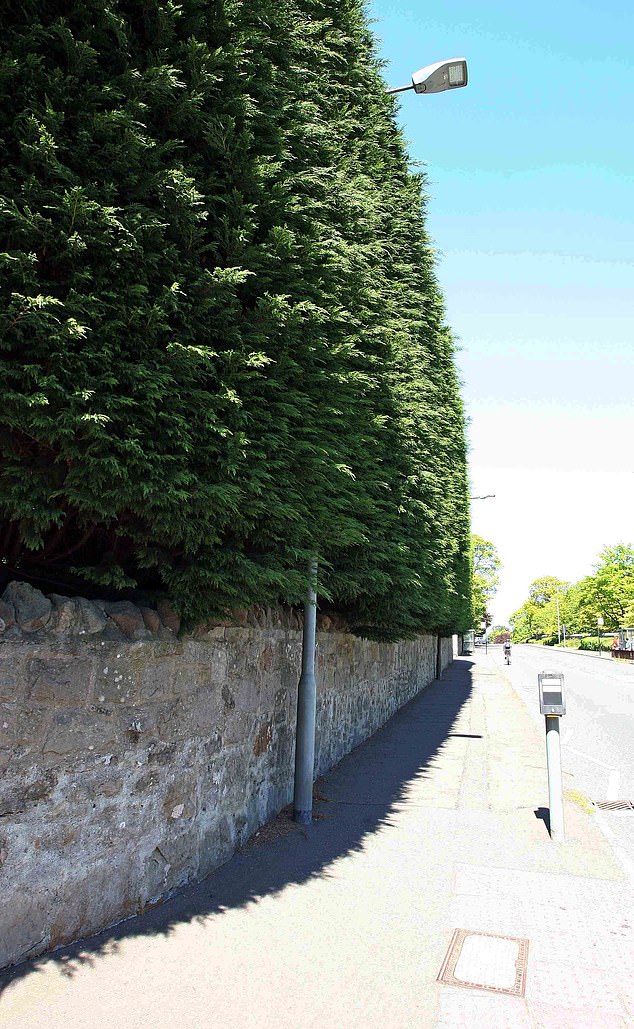 Miss Rowling declined to comment on the hedge but a representative revealed plans had been underway to carry out the work before any approach was made from the council.

They said: ‘Measures to have the work done were already lined up.

‘The plans include traffic management so everything needed should be in place.’

Forms have now been submitted to the council by a firm of tree surgeons asking for permission to carry out the works. 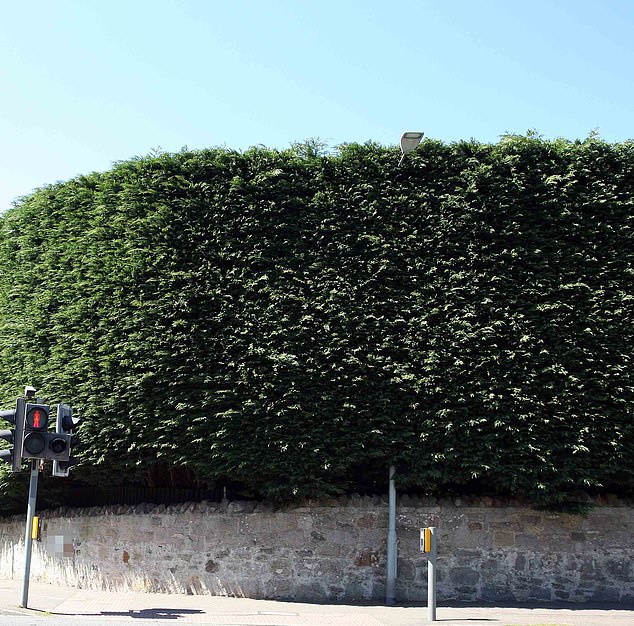 Job for Professor Sprout: A firm of tree surgeons have submitted forms asking for permission to carry out the work 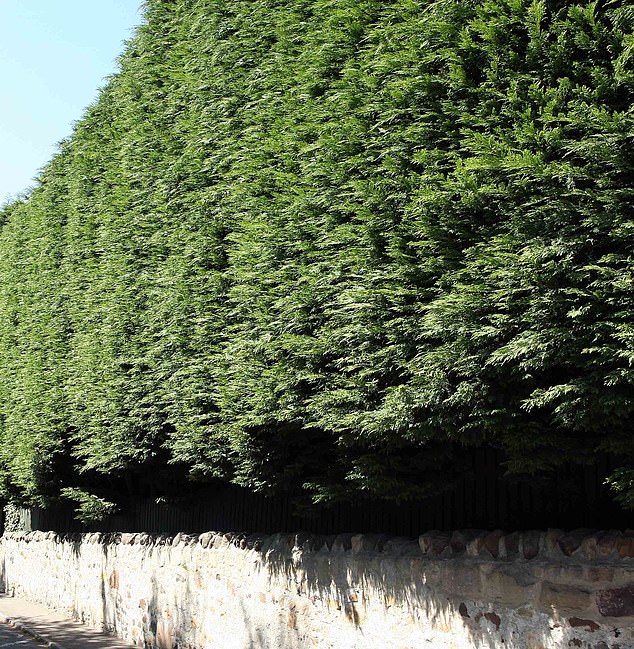 The author has to apply for permission as the trees are protected by a Tree Preservation Order and her property is in a conservation area. The works can take several days to complete.

In 2015, locals claimed work on the same hedge sparked traffic headaches when temporary lights were set up.

Workers using cherry-pickers were enlisted to cut the hedge to the required heights.

This month saw Miss Rowling given the position of 191st on the Sunday Times Rich List with an estimated £750million fortune, up £50million from last year.