John Bercow pocketed £19,000 ‘severance’ when he ‘retired’ as Commons Speaker despite setting his OWN departure date and announcing it seven weeks in advance

John Bercow pocketed more than £19,000 in ‘severance’ when he stepped down as Commons Speaker – despite setting his own departure date and announcing it seven weeks in advance.

Government accounts show Mr Bercow received the golden goodbye when he ‘retired’ from the £155,000-a-year job on October 31.

Critics questioned why he was entitled to the ‘bumper’ sum, which comes on top of a million-pound pension pot that he did not have to contribute to.

The pay-off for the 57-year-old was bigger than the £18,860 handed to Theresa May, even though she was forced out of Downing Street amid a huge Tory revolt over Brexit.

The Speaker is covered by the same severance terms as ministers, who receive a quarter of their salary. The element of Mr Bercow’s pay related to the role was £77,000, on top of his MP salary.

However, ministers typically lose jobs with no notice in reshuffles. 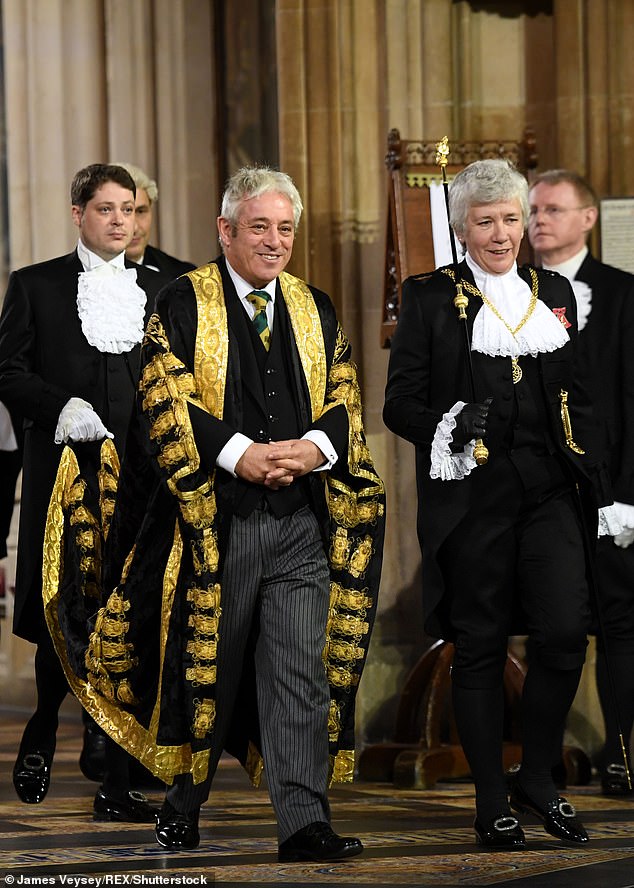 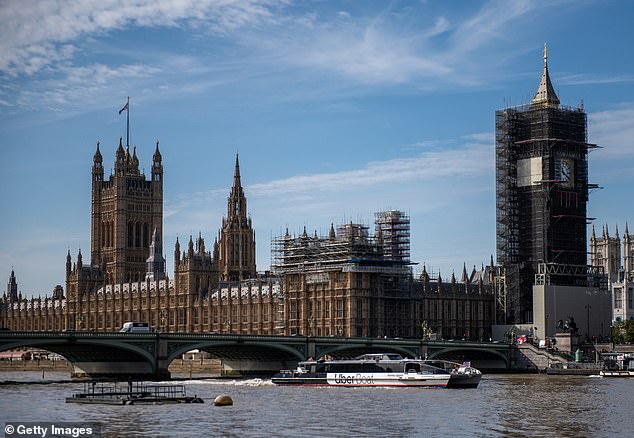 Mr Bercow was elected as Speaker for the duration of the last Parliament, having first taken the chair in 2009, and declared in a statement on September 9 that he would be giving up the job on October 31.

Mr Bercow’s office blanked requests for comment on whether he accepted the money when he stepped down.

However, figures released in Treasury documents this week confirm the ‘severance’ payment of £19,221 was made.

Mr Bercow refused to follow the example of all PMs since Gordon Brown in giving up the gold-plated pension provision, although he did concede that he will not draw it until he turns 65.

A spokesman did not respond to enquiries about the severance payment.

John O’Connell, chief executive of the TaxPayers’ Alliance, said: ‘Taxpayers will be ticked off at being bounced into a bumper payout for Bercow.

‘This is yet another cost for a Speaker whose time culminated in wasteful expenditure and constant controversy.’

It previously emerged that Mr Bercow had a ‘retirement’ reception at Speaker’s House shortly before leaving the chair.

Some 150 MPs and staff attended the event, which was disclosed by the Commons in response to a Freedom of Information request by MailOnline.

Alongside the £3,696 bill for the party, the public purse also met ‘cleaning and removals’ costs.

However, the authorities said they could not give figures or further information about the work because it could not be separated from other spending.

A spokeswoman for the Speaker’s Office said of the spending: ‘It is usual practice for the House to mark the retirement of senior officials.

‘In the case of the Speaker, a reception was hosted for him by the Clerk of the House on 23 October. It was attended by 150 Members and House staff in Speaker’s House.’

Since quitting as Speaker and an MP, Mr Bercow has taken up posts as a university lecturer in London as well as launching a lucrative after-dinner speaking career.

However, he has accused ministers of ‘conspiring’ to stop him getting a seat in the House of Lords.

During his controversial decade in the chair, Mr Bercow clashed with the government repeatedly over Brexit and faced criticism over allegations of bullying of staff, which he has always flatly denied.

When he took on the Speakership in June 2009, he pledged that he would only serve nine years.

But Mr Bercow then insisted he would stay on to oversee the Brexit process – despite fury from ministers and Tory MPs that he was biased towards Remainers. 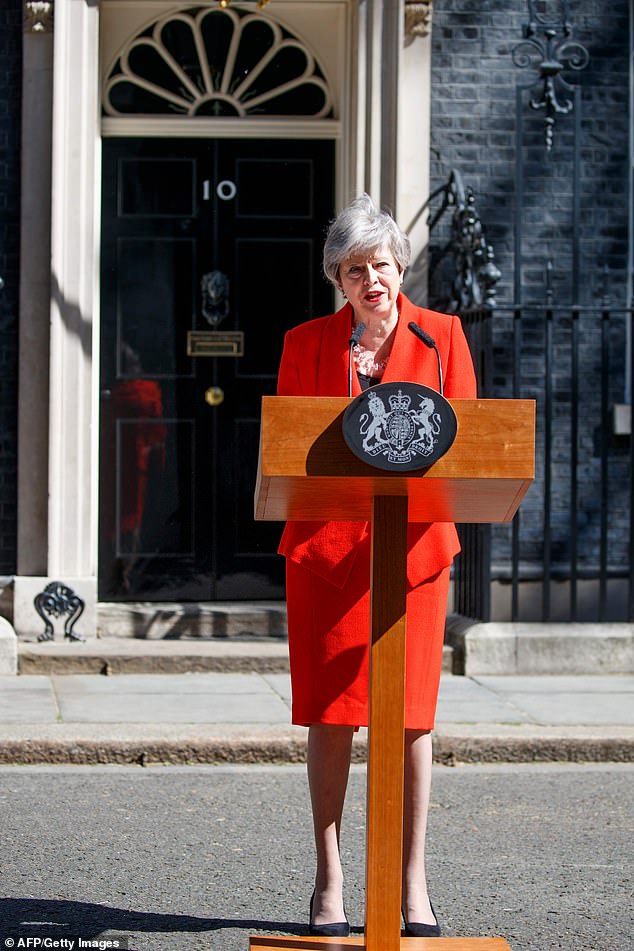 The pay-off for Mr Bercow was bigger than the £18,860 handed to Theresa May (pictured tearfully announcing her resignation after a Tory revolt last May) 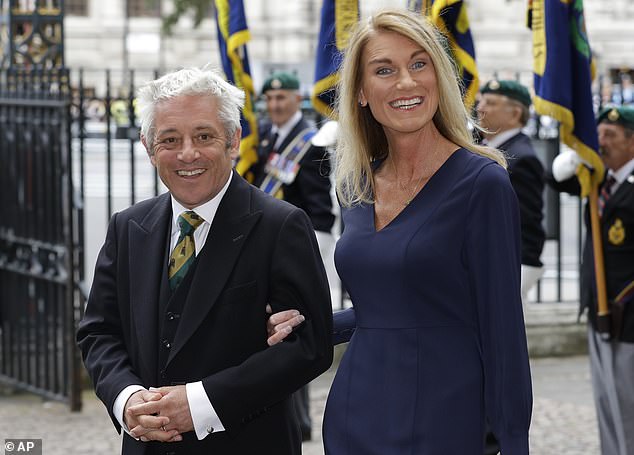