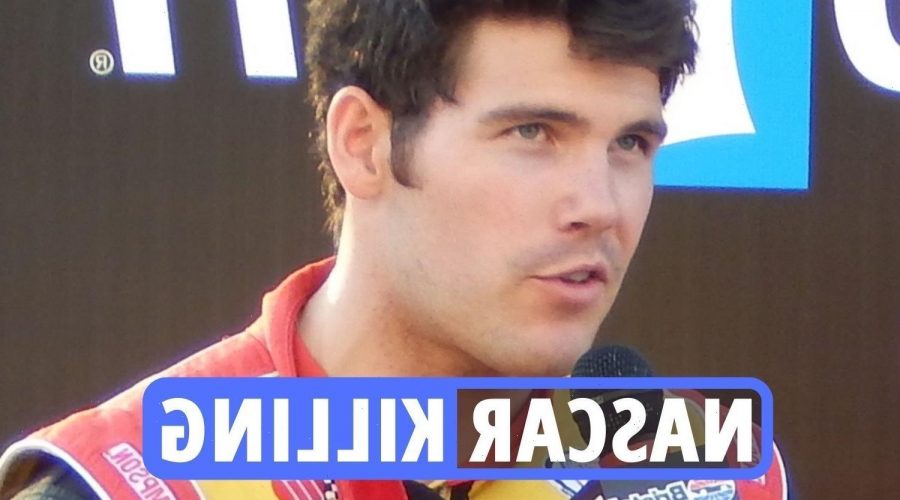 A former NASCAR driver was killed Saturday in a shooting in Georgia that also wounded a woman, investigators said.

John Wes Townley, 31, died in a shooting in the 200 block of Morton Avenue in the Five Points neighborhood just before 9pm on Saturday.

A 30-year-old woman was hurt, but police didn't give details about her injuries, Athens-Clarke County coroner Sonny Wilson confirmed to the Athens Banner-Herald.

Police have spoken to the shooter, 32, who knew the victims. The shooting appeared to be domestic violence related, Athens-Clarke County Police Lt. Shaun Barnett said.

No charges have been filed and the investigation continues, Barnett said.

Townley raced eight seasons and made 186 starts across the NASCAR Xfinity and Truck Series, NASCAR's lower two national divisions. His victory in the Truck Series at Las Vegas six years ago Sunday was the only national series win of his career.

Townley drove a car owned by his father, who was a co-founder of the vehicle's primary sponsor, restaurant chain Zaxbys.

Read our John Townley live blog below for the latest updates….