ALEX Reid said he regrets appearing on The Jeremy Kyle Show — and was even driven to self-harm by the experience.

Katie Price's ex, 43, said he would go into professional fights without training after appearing on the controversial programme in 2012. 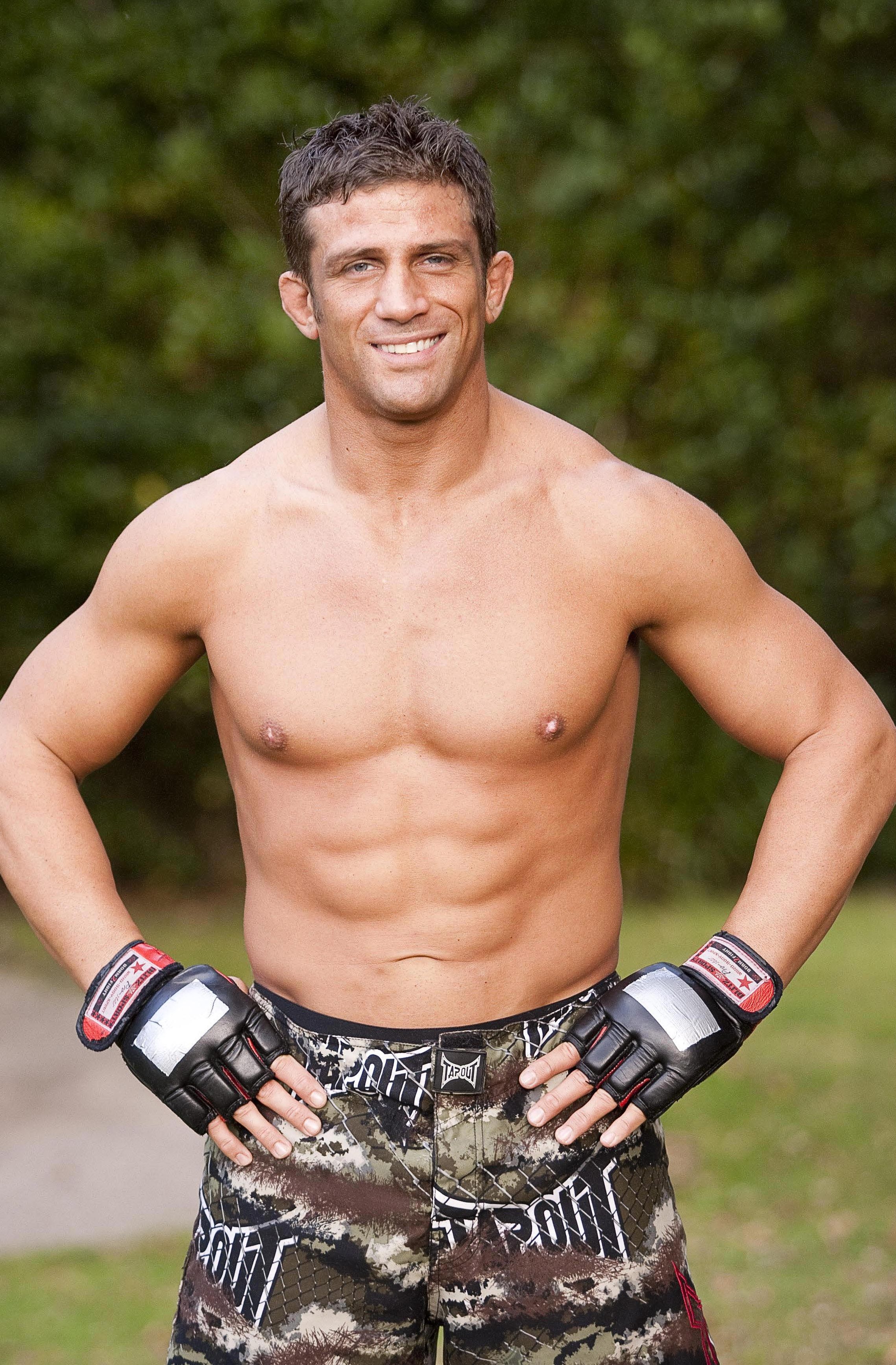 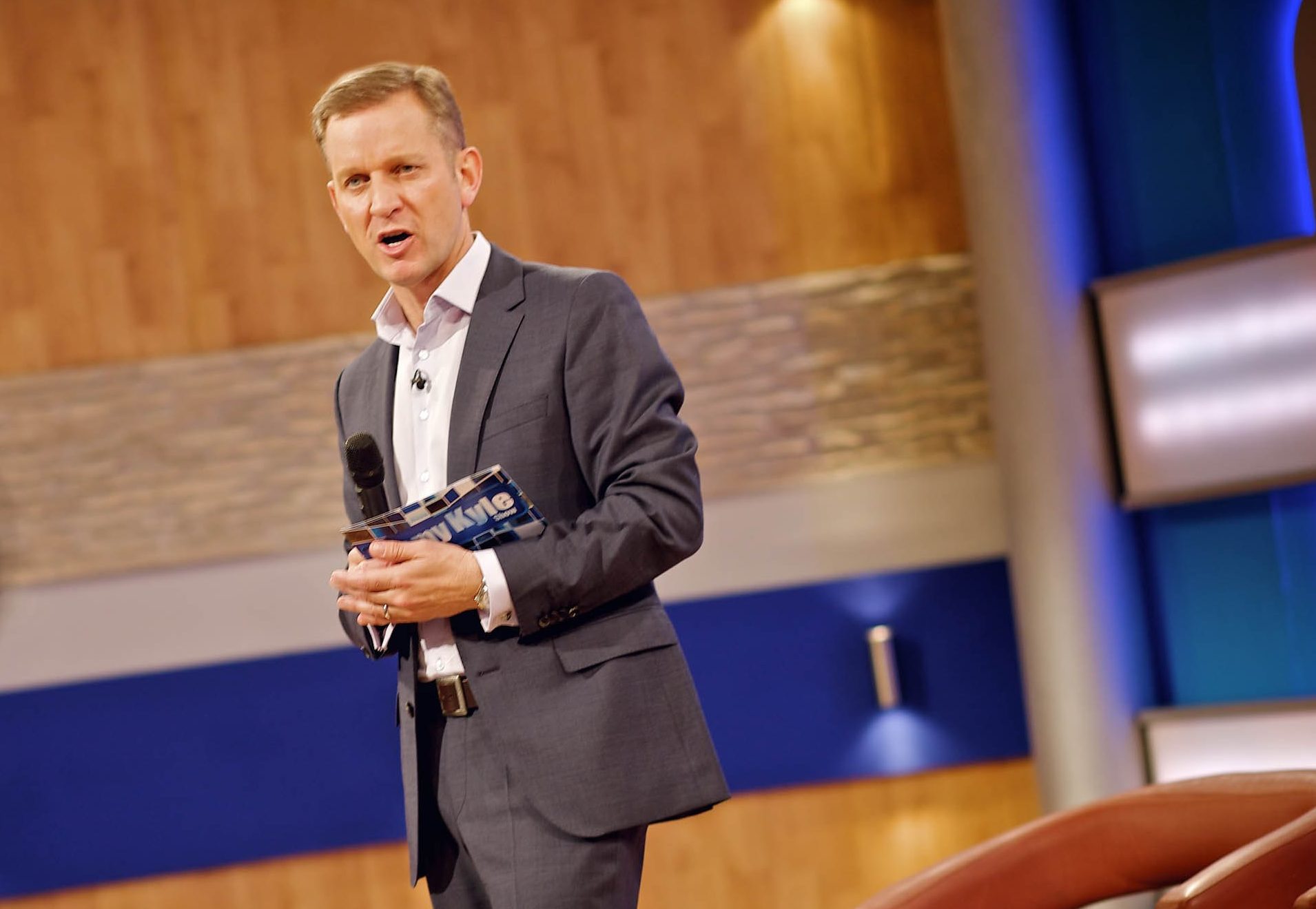 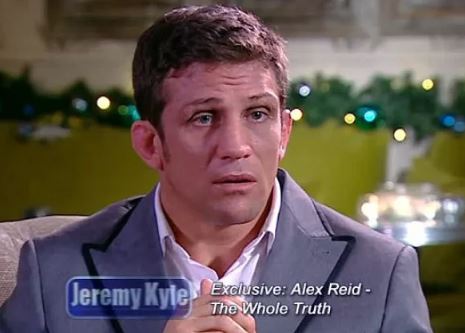 He went on the chat show during his public split from Celebrity Big Brother winner Chantelle Houghton.

Reid says he believed going on the programme might have given him the opportunity to get his side of the story across.

The cage fighter wrote in Metro: "The show feeds off insecurities, heaped with high-drama petrol to create at best, an on-stage explosion but at worst, a chilling exposure of our society's desperate car-crash media thirst."

He added: "There are hordes of good people chewed up and spat out by the reality show machine. How many end up taking their own life? Very few. But how many have their personal life destroyed? Career crushed? Mental health endangered? Probably all of them."

Reid brought up the example of Love Island star Mike Thalassitis, who killed himself in March at the age of 26.

He also commented on the lack of support he received after the cameras stopped rolling on the ITV chat show.

Reid said: "While shows often have aftercare systems in place, I didn't receive any so I distracted myself by taking on martial arts fights without training.

"Looking back this was probably my version of self-harming, but at least I didn't feel the pain of social media and public ridicule. While fighting gave me temporary purpose and a distraction, it was destructive".

He added that he's moved on to happier times now by discovering his passion for acting, but said his heart goes out to the family of the Jeremy Kyle Show guest who recently killed himself. .

ITV pulled an episode after it was revealed one of its guests, Steve Dymond, committed suicide 10 days after appearing on the show.

The broadcaster has also temporarily suspended all pre-production of any new episodes of the controversial reality show.

Katie Price and Reid married in 2010 in Las Vegas, but announced their separation less than a year later in January 2011.

He went on to date Celebrity Big Brother winner Chantelle Houghton, with whom he had a child, Dolly, in 2012.

Reid and Houghton separated later in the year. 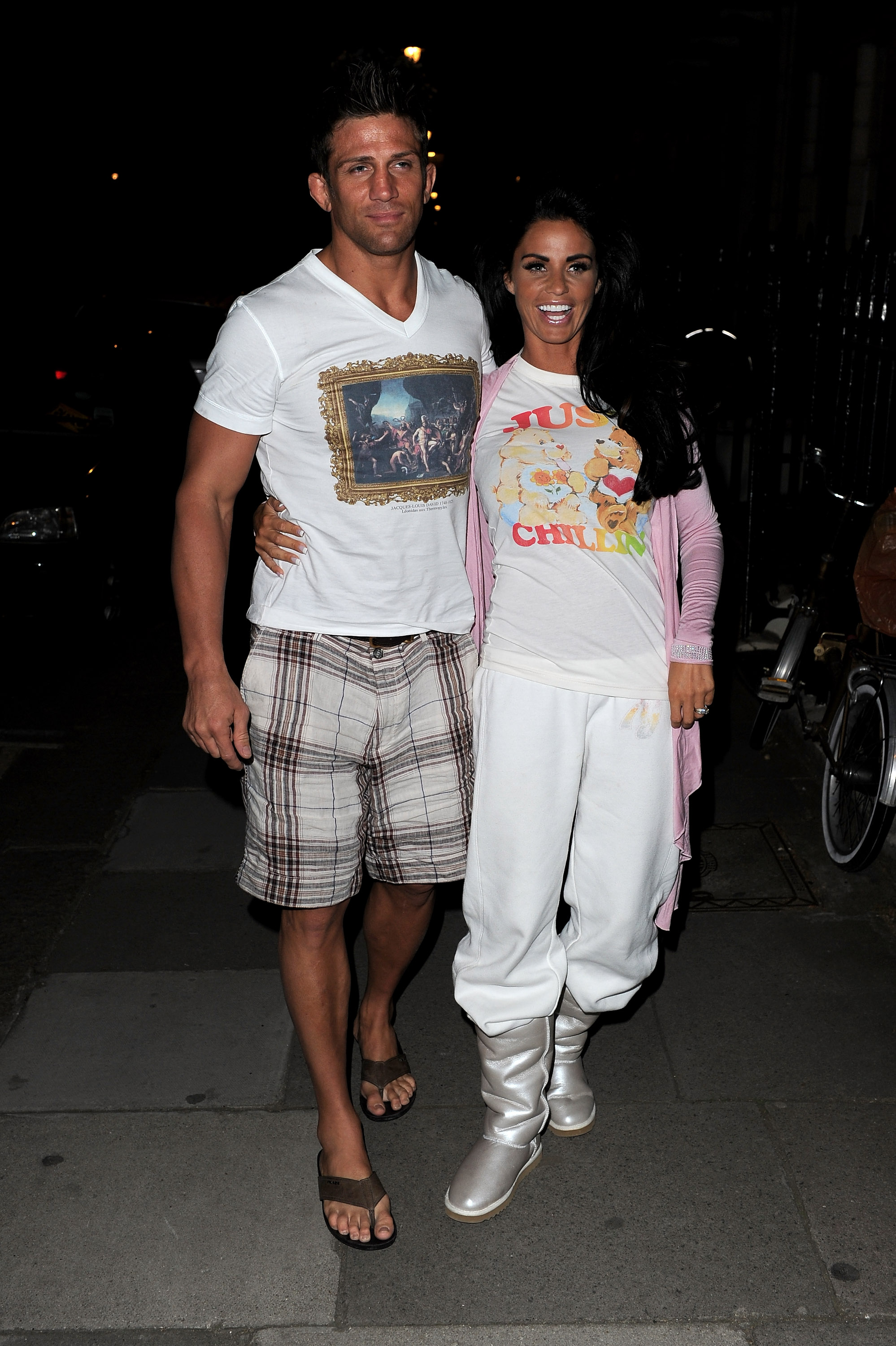