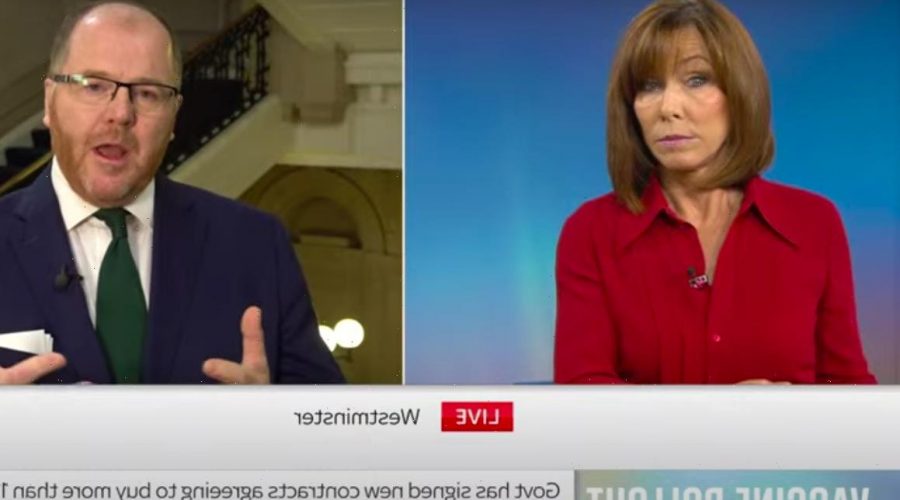 KAY Burley today slapped down a minister's claims that under-40s should call their GPs to get a booster jab in a furious on air row.

The Sky News host repeatedly told business minister George Freeman it was "just not true" to say people in their 20s and 30s can book an appointment. 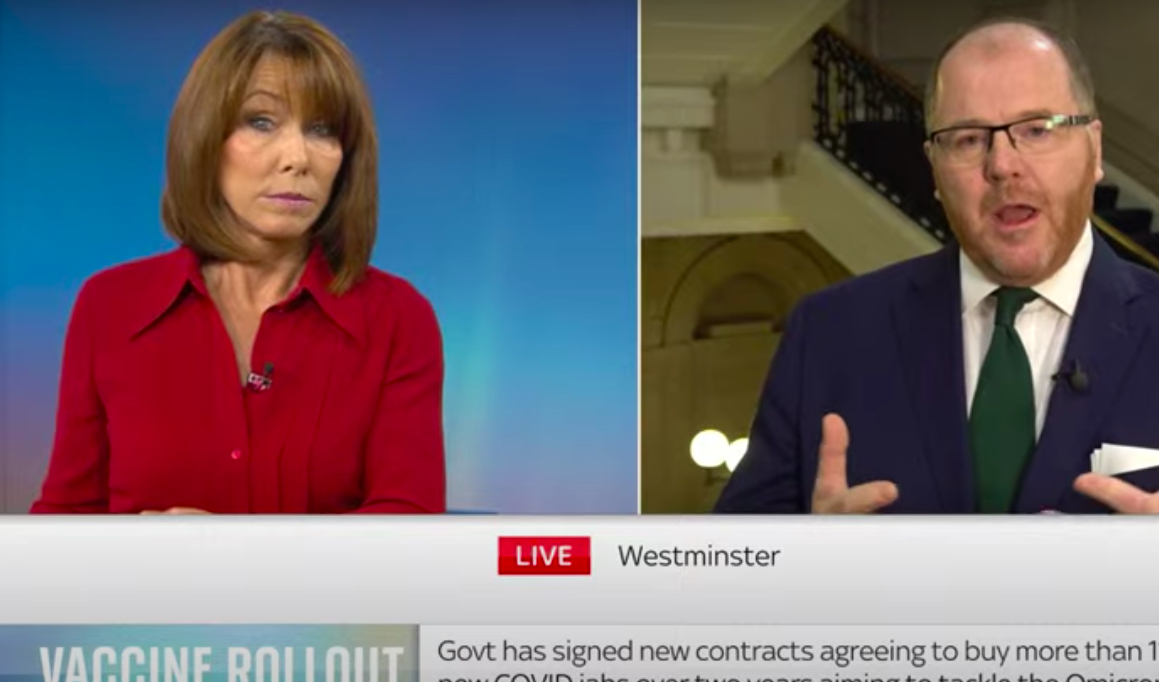 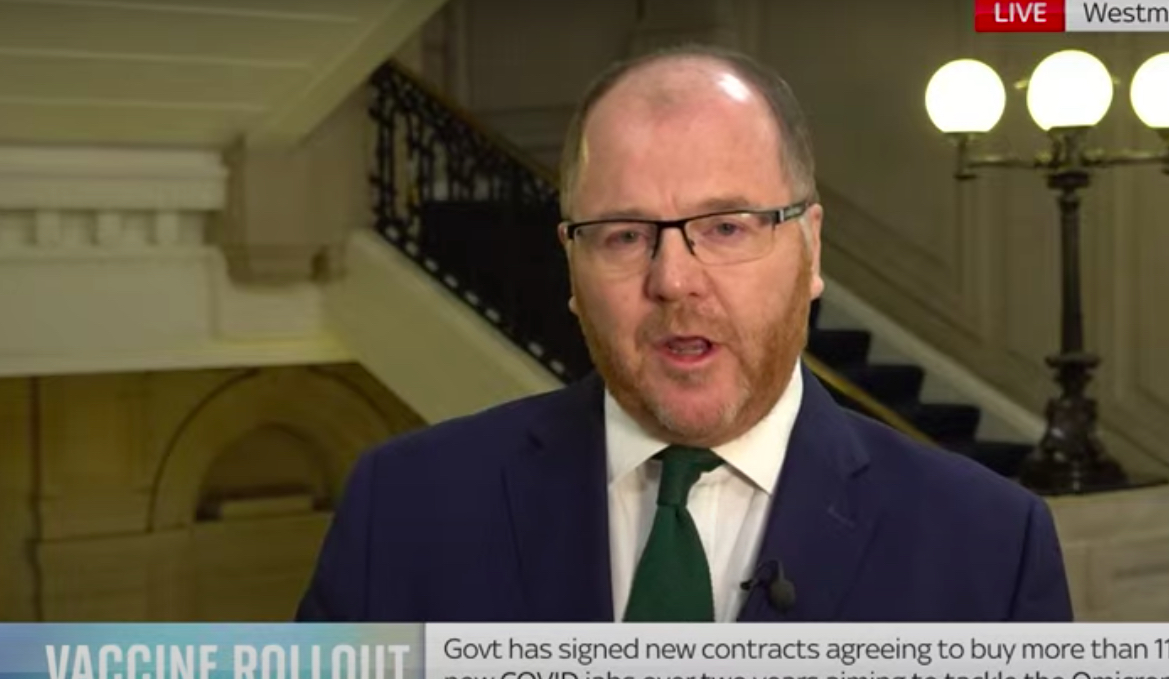 She pressed him on the fact No 10 still hasn't published a plan for the expanded rollout of top-up shots that had been promised on Monday.

Earlier this week scientists made boosters available to all adults and slashed the time between second and third doses in half to three months.

But that has sparked confusion as Brits who are now eligible for the extra jab haven't been able to book appointments on the NHS website.

Mr Freeman was sent out onto the airwaves this morning to defend the Government's handling of the rollout.

Ms Burley asked him: "On Monday we were promised a plan. It's Thursday, we haven't got a plan.

"People don't know when they can have their boosters, what's the plan?"

He replied: "The NHS have a plan, it's being rolled out and people can apply.

"I would encourage everybody to contact your GP, get on the app, book your booster job. The NHS is there, we're rolling it out."

The Sky News host then followed up: "In your 20s and 30s. When can you go onto the app to book your jab?"

Mr Freeman said that younger people should "contact your GP" but admitted "there are slight differences around the country.

He added: "Some GP practices are rolling slightly quicker than others, and that's what you'd expect.

"But if people contact their GP now and go on the app, they can book to get their booster jab or their second jab."

But Ms Burley hit back: "That's not true. You can't get your booster at the moment if you're in your 20s.

"The question is we were told earlier on in the week that there's a plan.

"I'm just asking you where the plan is and when people are in their 20s and 30s can book their booster?"

It's just not true

Mr Freeman then said the "NHS are leading" on the rollout and will ensure "the next age cohort can get their booster jab as quickly as possible".

That prompted her to suggest "the answer is you don't know the answer" to which he protested: "No, no the answer is the NHS is doing a brilliant job".

Ms Burley said: "If you're in your 20sm you don't know when you can have the jab. Just admit that because that's fundamentally the case isn't it?

To which Mr Freeman replied: "The case is the NHS is rolling out the vaccine programme and if you contact your GP and book it you'll get your jab.

Mr Freeman's advice to contact your GP does appear to contradict both Government and NHS guidance to younger people.

No 10 has so far told under 40s to wait until they're contacted by their doctor or their age group is called.

NHS England also urged people not to contact the health service about making an appointment.

Chief executive Amanda Pritchard said: “We will let you know when it’s your turn."

02/12/2021 World News Comments Off on Kay Burley slaps down minister's claim Brits under 40 can call GP to get booster jab, scolding: 'That's not true!'
Lifestyle