KERRY Katona appeared in court today accused of failing to send one of her five kids to school.

The former Atomic Kitten singer and reality TV star pleaded not guilty to the charge at Brighton Magistrates' Court. 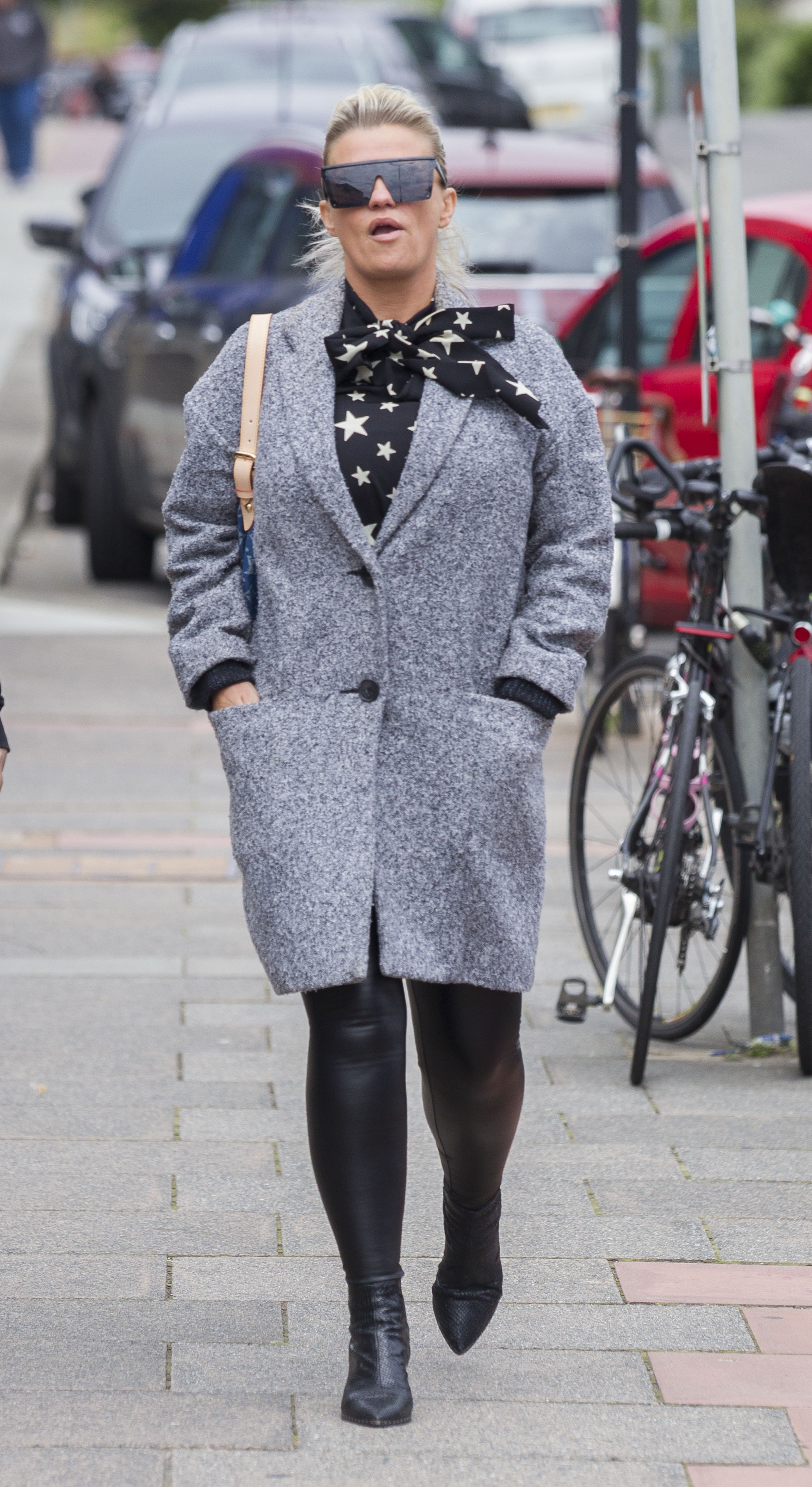 Wearing black trousers and a black and white blouse the 38-year-old star confirmed her name, address and birth date.

The Loose Women and Celebs Go Dating TV star, who lives in the East Sussex town of Crowborough, was charged with failing to ensure one of her children attended school regularly between October 31 last year and November 28 last year.

'TOO ILL TO ATTEND'

Jason La Corbiniere, defending, said Katona did not dispute that fact the child didn’t go to school between the relevant dates but said the child was too ill to attend.

The child cannot be legally named, but reporting restrictions were lifted to allow press to report the proceedings.
Katona has been married three times. Her first husband was former Westlife star Brian McFadden, then taxi driver Mark Croft and then George Kay.

She and Kay split in 2015 and she was forced to take out an injunction against him after a series of domestic incidents.

Earlier this month Kay was tragically found dead in his Cheshire home from a suspected drug overdose.

Last week Katona admitted she was in counselling over his death because she was “haunted” by the tragedy.

Katona has her sights set on a new relationship after signing up for Celebs Go Dating.

The singer and presenter said of the E4 show: “It was really, really intimidating for me.

All people know me for is being loud and a gob on legs and very confident when it comes to dating.

“I met my first hubby when I was 18. I've always really committed to a relationship, so when you have to walk into a room full of men, for me it was really daunting, like, 'Oh my God, I feel a bit mortified.’”

Katona will go on trial for the latest alleged offence on October 7. 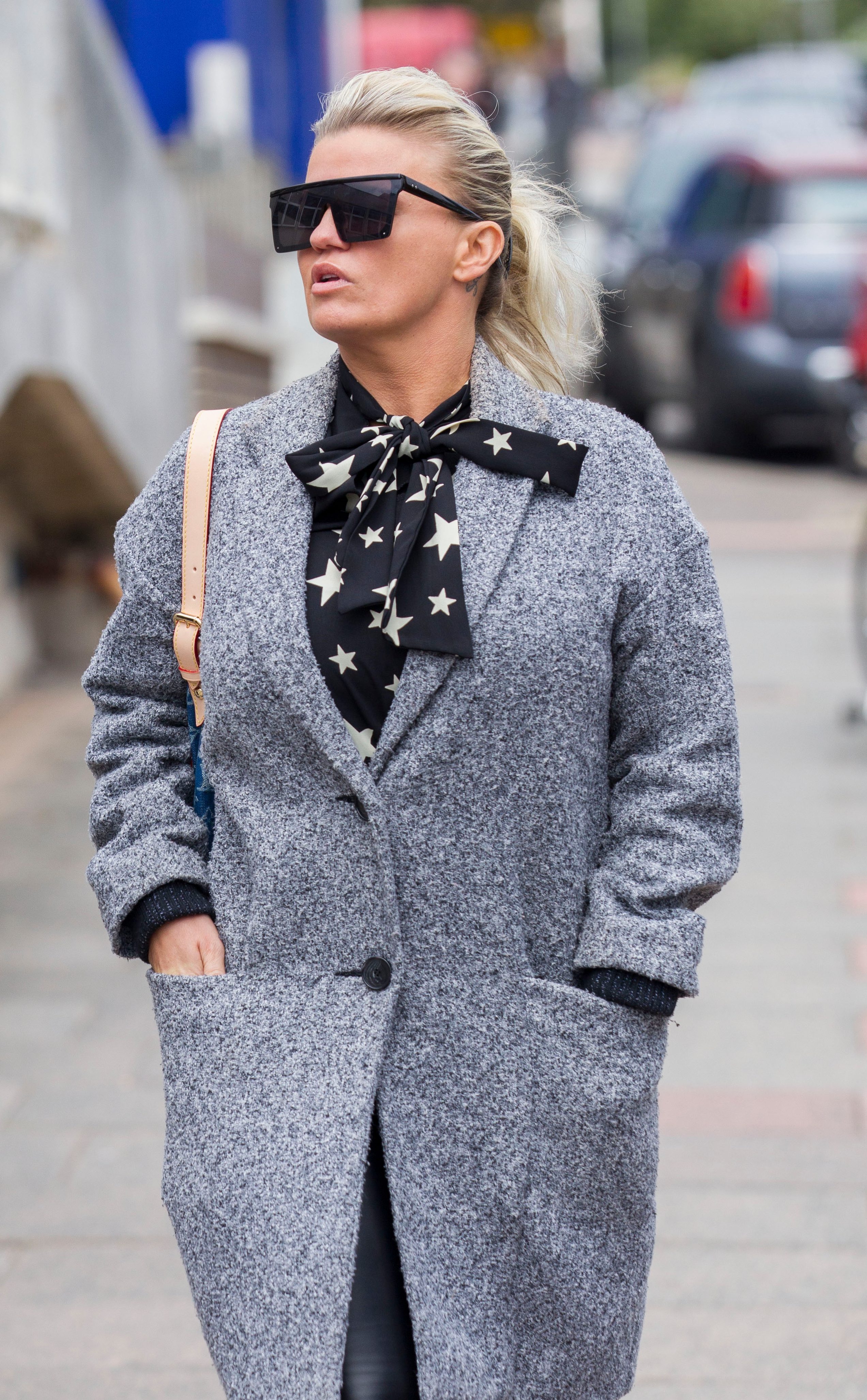