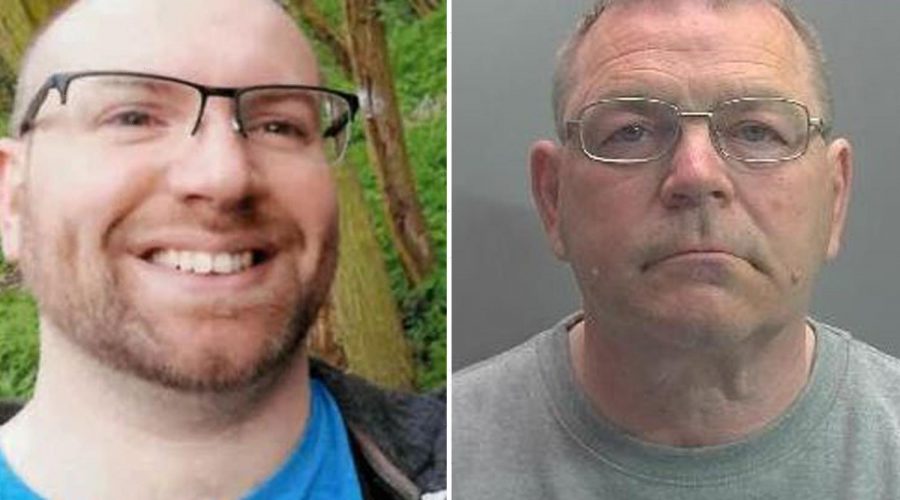 A GRANDAD who murdered his daughter’s ex-boyfriend after stabbing him 20 times in a “frenzied attack” has been jailed for life.

Lance Woollard attacked Nigel Ebbage when he visited him at his home in Cambridge before a court hearing to determine Mr Ebbage’s future contact arrangements with Woollard’s daughter and their two kids on April 29. 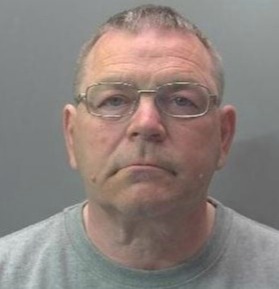 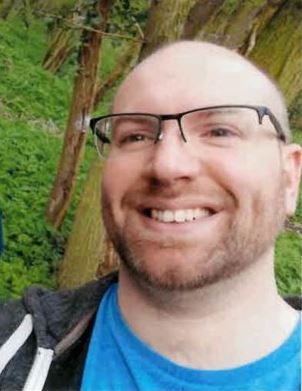 Woollard, 65, used two knives to stab 35-year-old Ebbage, before leaving his body at the foot of the stairs.

Mr Ebbage’s partner made the shocking discovery when she returned home for her lunch at around noon before contacting the police.

Cops arrested Woollard as he was driving at around 1.30pm later that day.

His hands and the steering wheel had blood on them and forensic searches later found one of his fingertips had been sliced off at the crime scene.

Detective Inspector Dale Mepstead said: “Lance Woollard knew Nigel was going to be working alone from home that day and he visited with the intention of murdering him.

“It was a frenzied attack and while Nigel tried to defend himself, the wounds he received to the chest were tragically fatal.

“Nigel’s loss has had a devastating effect on those who knew and loved him and, while nothing will ever heal that grief, I hope the result today will give them some comfort, knowing that justice has been done.”

Ebbage had split from Woollard’s daughter in 2016.

The court heard following Ebbage’s split from his ex-partner, there was a fire at her home.

Ebbage was arrested and charged for the crime in June 2018 but in 2019, he was acquitted of arson.

Ebbage was then allowed contact with his children and a court order was made preventing Woollard from being present at handovers.

A court hearing was due to take place to rule on the future arrangements involving the children and their parents when the murder took place.

Woollard refused to answer any questions after his arrest but pleaded guilty on June 29.