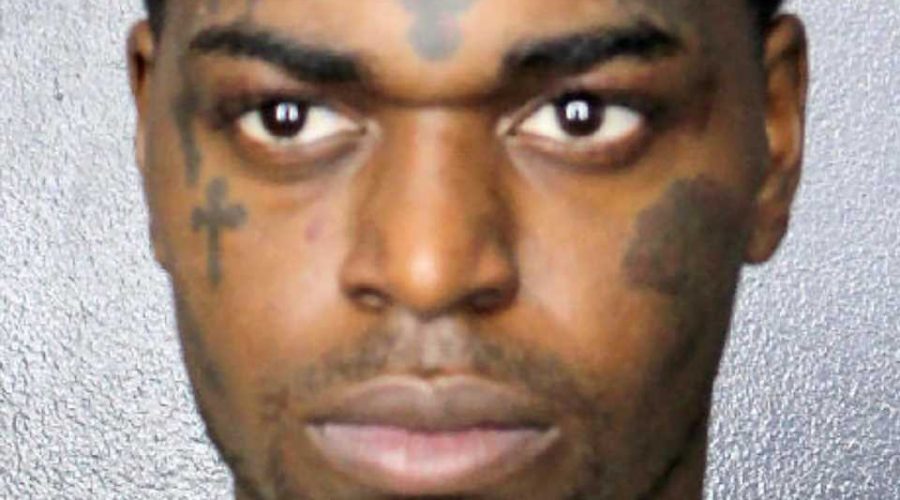 RAPPER Kodak Black has appeared in court on drug charges after a stash of Oxycodone pills and tens of thousands of dollars in cash were allegedly found in his car during a traffic stop.

Black, whose real name is Bill Kahan Kapri, was pulled over on Friday afternoon, and made his first appearance in court on Saturday morning. 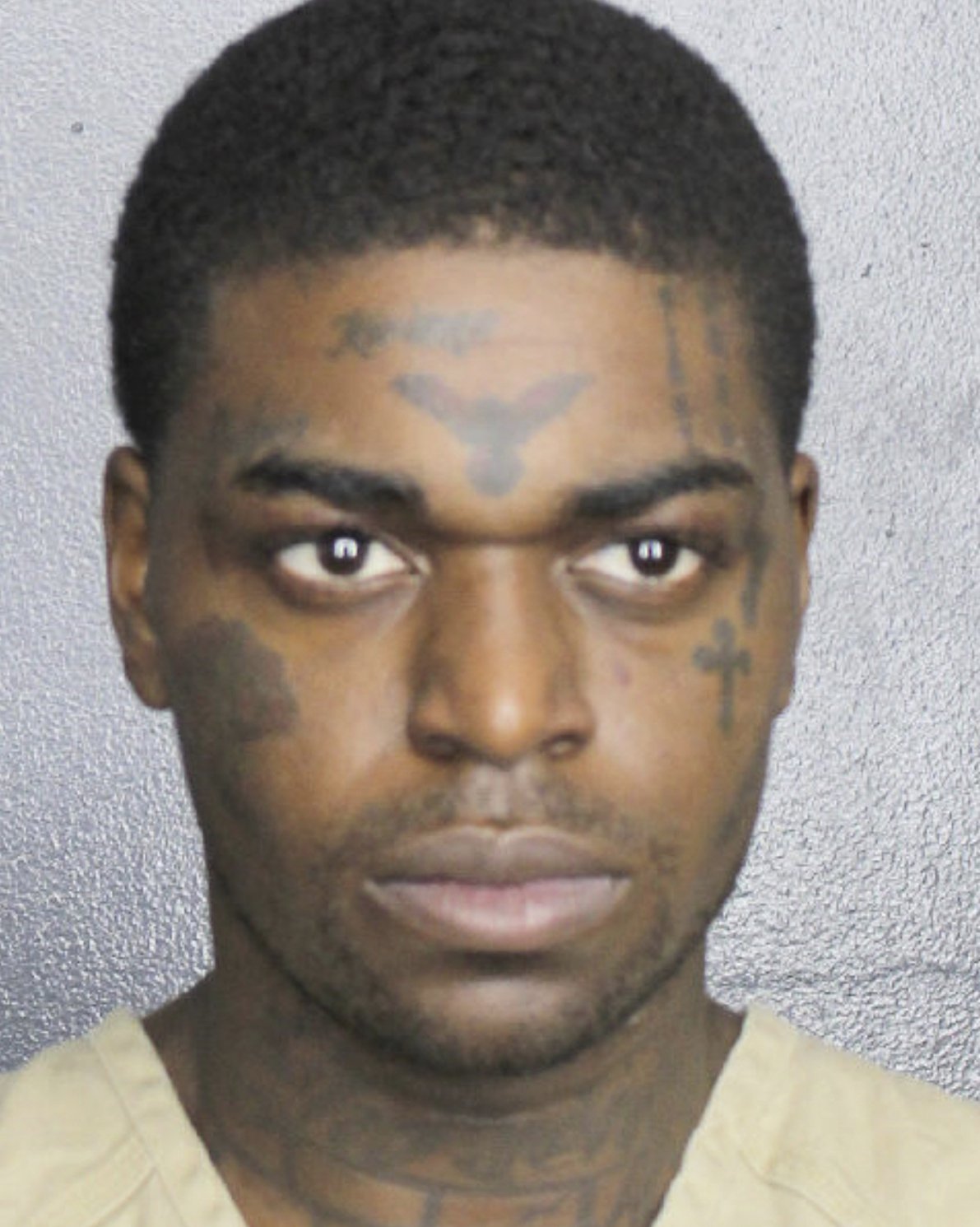 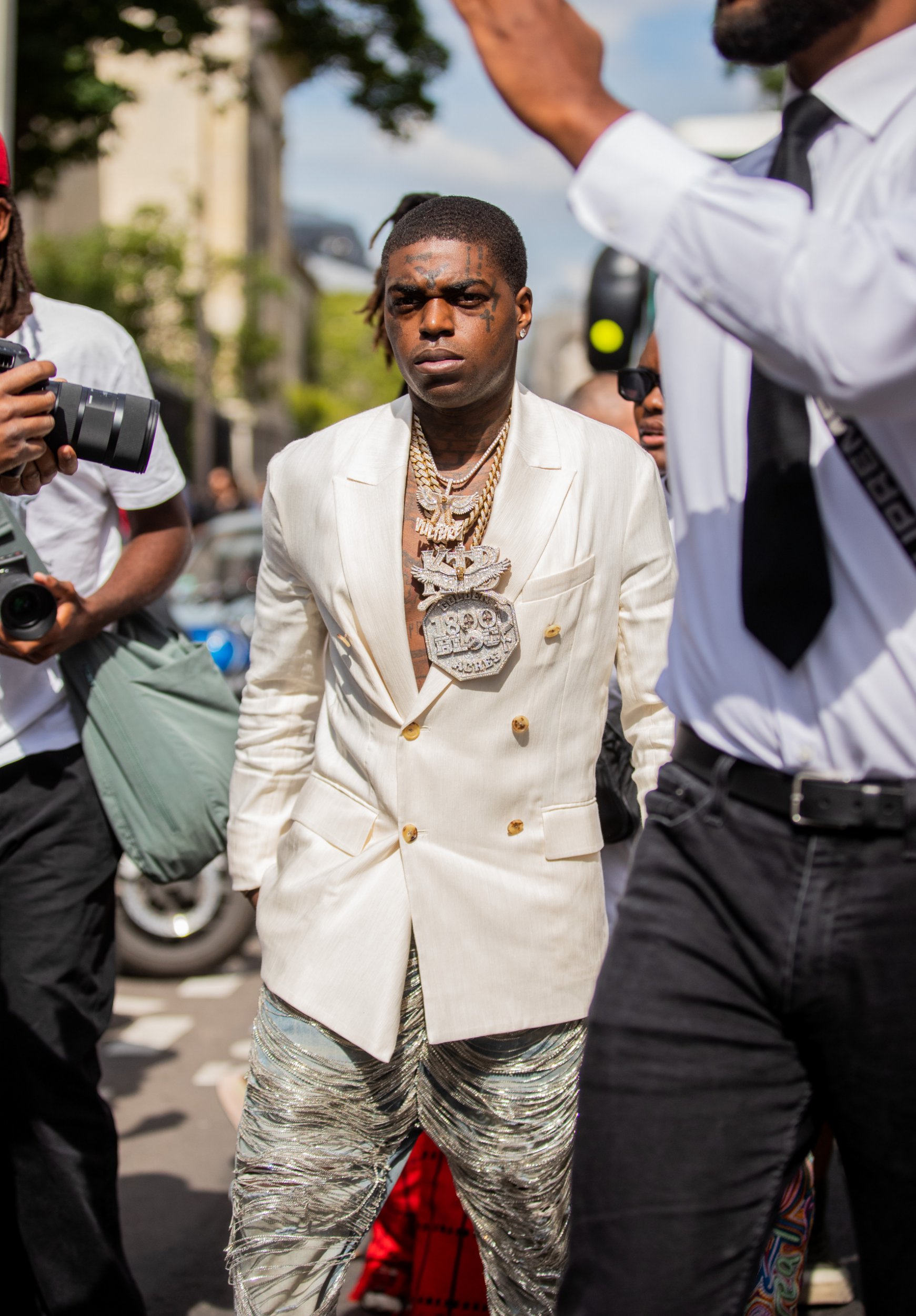 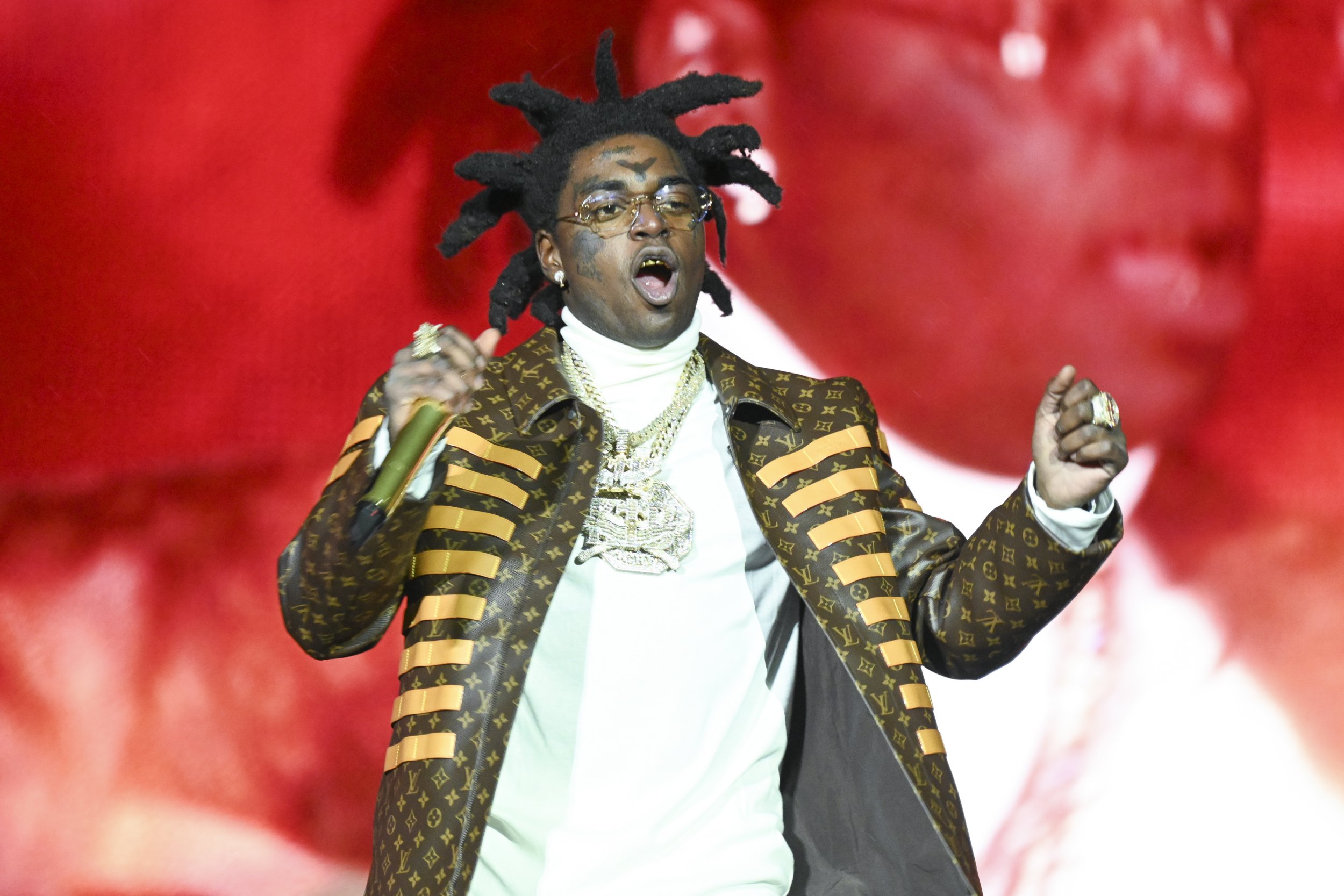 His lawyer Bradford Cohen told The US Sun that he had negotiated a $75,000 bond for the star, and said he was confident they could "move forward with resolving the matter quickly".

Florida Highway Patrol told The US Sun that Black was allegedly in possession of 31 Oxycodone pills and $74,960 in cash when he was stopped.

Police say they pulled him over on Friday afternoon because his purple Dodge Durango's windows appeared to be tinted "darker than the legal limit".

The Florida Highway Patrol troopers said they discovered that Black's vehicle registration and license were expired. 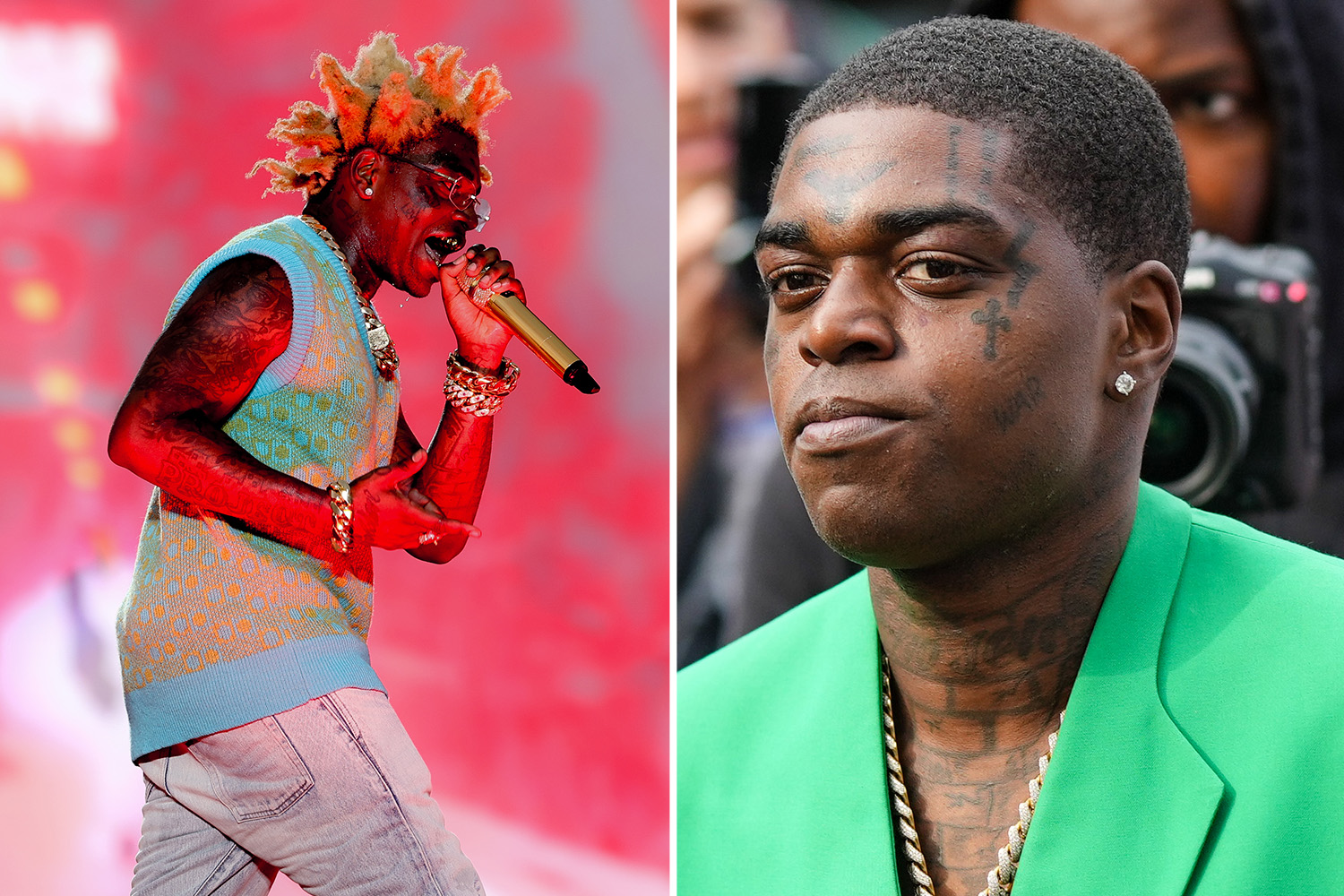 After allegedly smelling marijuana coming from the vehicle, troopers conducted a search, Highway Patrol told The US Sun.

This is when they claim they found the Oxycodone pills and cash.

The 25 year-old rapper was arrested and taken to the Broward County Jail.

Cohen said in a statement to The Sun: “Never judge a case based on an arrest. There are facts and circumstances that give rise to a defense, especially in this case.

"We negotiated a bond of 75, 000 and we will move forward with resolving the matter quickly.”

Black is scheduled to play E11EVEN as part of Miami's Rolling Loud Weekend on July 22.

It is unclear if his arrest will affect his scheduled appearance in Miami.

The young rapper is a Florida native who rose to fame in 2014 after the release of his single "No Flockin."

In 2017, he released his debut album Painting Pictures, which peaked at number three on the Billboard 200 chart.

His second album, Dying to Live, peaked at number one, the following year.

PARDONED BY A PRESIDENT

On New Year's Day, the rapper was arrested for trespassing, less than one year after he was pardoned by Former President Donald Trump.

His lawyer, Cohen, confirmed to TMZ that Black was arrested on a misdemeanor trespassing charge, but insisted it was based on a cease-or-desist letter from four months ago.

Cohen claims that Black went to his old neighborhood to see some friends and to pay off credit card debt for five families in the area.

Black had another arrest back in 2019 which stemmed from federal weapons charges.

Black was supposed to serve a lengthy prison sentence that was expected to end in November 2022 before he was pardoned by Trump.

“Before his conviction and after reaching success as a recording artist, Kodak Black became deeply involved in numerous philanthropic efforts,” the statement said.

“In fact, he has committed to supporting a variety of charitable efforts, such as providing educational resources to students and families of fallen law enforcement officers and the underprivileged.”

Black only served half of his sentence, in Illinois' USP Thomson prison.

At the time, he took to Twitter to thank everyone for their support:

"I Want To Thank The President @RealDonaldTrump For His Commitment To Justice Reform And Shortening My Sentence," he said.

"I Also Want To Thank Everyone For Their Support And Love. It Means More Than You Will Ever Know."

Black said he wanted to “continue giving back, learning and growing."