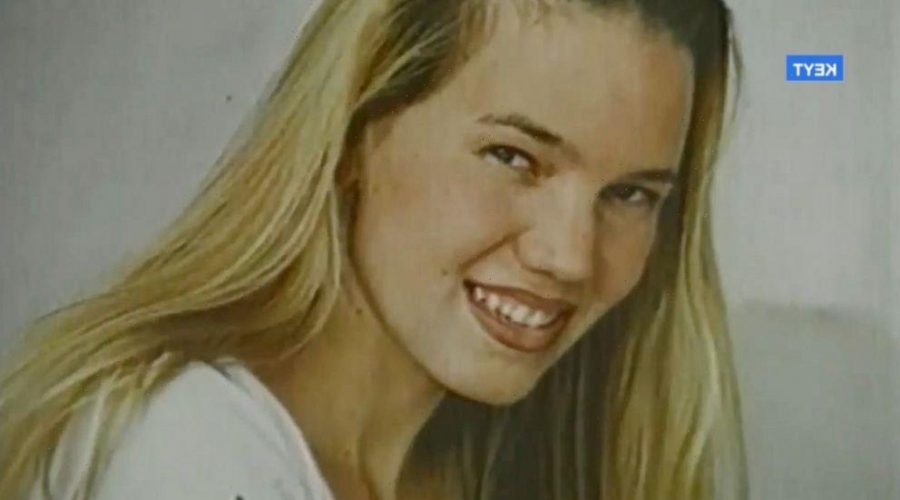 Paul Flores, a former classmate, has been arrested in connection with the murder and 1996 disappearance of California college student Kristin Smart, the San Luis Obispo County Sheriff’s Office announced Tuesday.

Smart, a 19-year-old freshman at California Polytechnic State University, San Luis Obispo disappeared in the early hours of May 25, 1996, following a party near school.

Flores, previously named the “prime suspect” in the case, was one of the last people to see her, authorities said.

A search warrant was executed last month at Ruben Flores’ home in Arroyo Grande, California, which is about 17 miles from Cal Poly.

Her remains have not been found, Parkinson said.

“We are not going to stop until Kristin has been recovered,” he said.

This is a developing story. Please check back for updates.