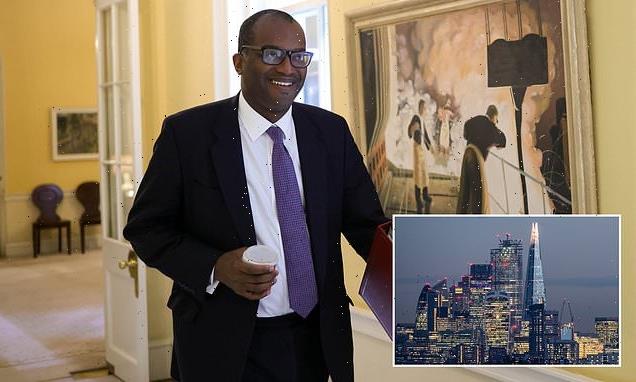 Kwasi Kwarteng could ditch the cap on bankers’ bonuses in the emergency budget next week, it was revealed today.

The Chancellor is weighing up dropping the rules – which mean bonuses cannot be more than twice salaries – to boost the City.

The move was floated when Boris Johnson was PM, before being dropped amid fears about the optics during a cost-of-living crisis.

However, there are concerns in government about London’s ability to compete against other major financial centres. Sources pointed out that Paris was offering preferential income tax rates to attract bankers. 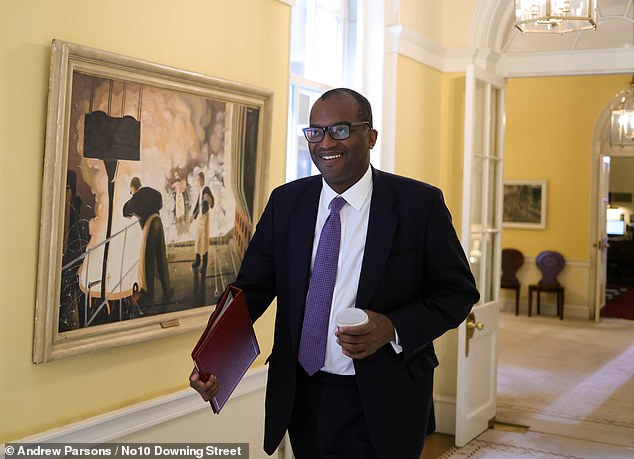 It is understood that no final decision has been made on whether to go ahead with dropping the cap.

But Mr Kwarteng has made clear he will take a fact-driven approach to policy, and will not be afraid to take decisions that could be unpopular in the short term.

Critics have argued that excessive bonuses led to the risky practices that spawned the 2008 credit crunch.

City bosses, however, have consistently taken issue with the EU-wide rules which cap bonuses at twice an employee’s salary.

They insist the rules mean that they cannot be flexible about remuneration packages depending on how well companies have performed.

Mr Johnson ruled out ending the cap in late June, and declared it was still ‘the plan’ to raise corporation tax.

Those policies were pursued by then-chancellor Rishi Sunak, but he was defeated by Liz Truss in the Tory leadership contest and she has pledged to cut taxes across the board. 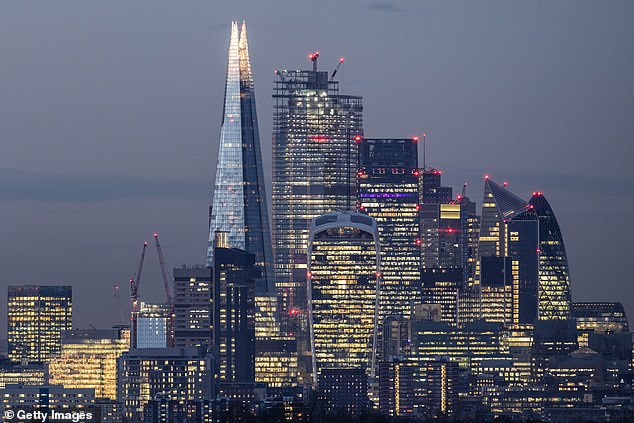