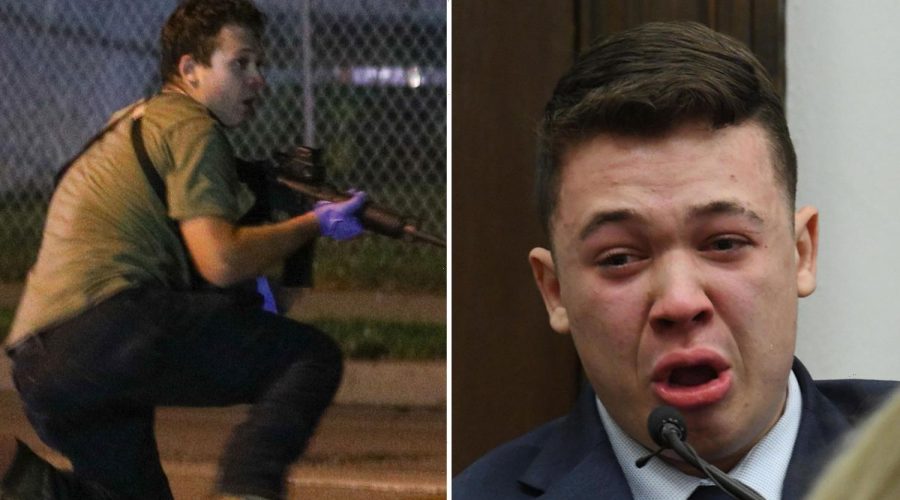 KYLE Rittenhouse "forced himself to cry" while he was on the stand Wednesday and, "thought the judge could protect him," a body language expert exclusively told The Sun.

The 18-year-old was calm and his voice was even before his sudden emotional outburst "came out of nowhere," said Patti Wood. 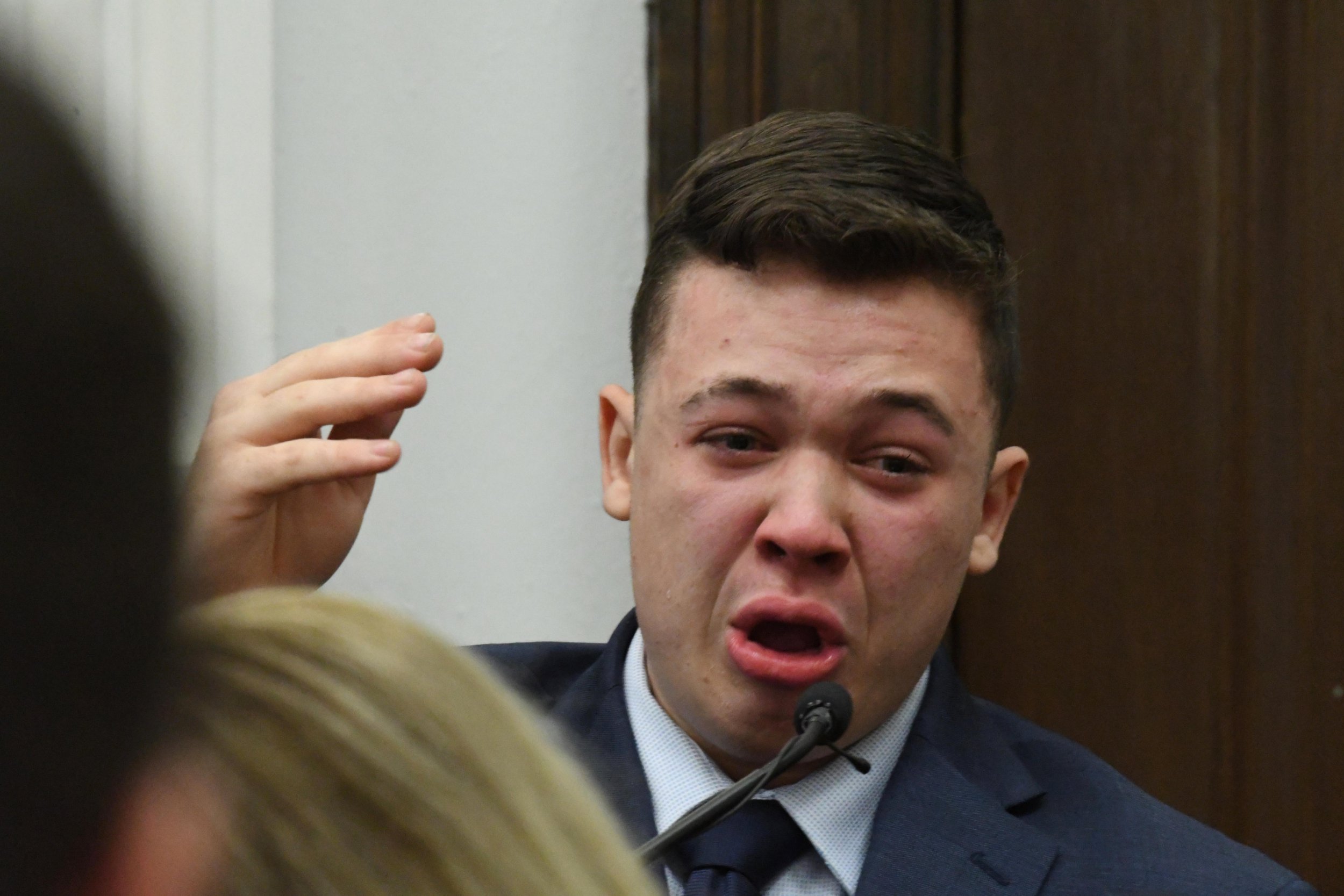 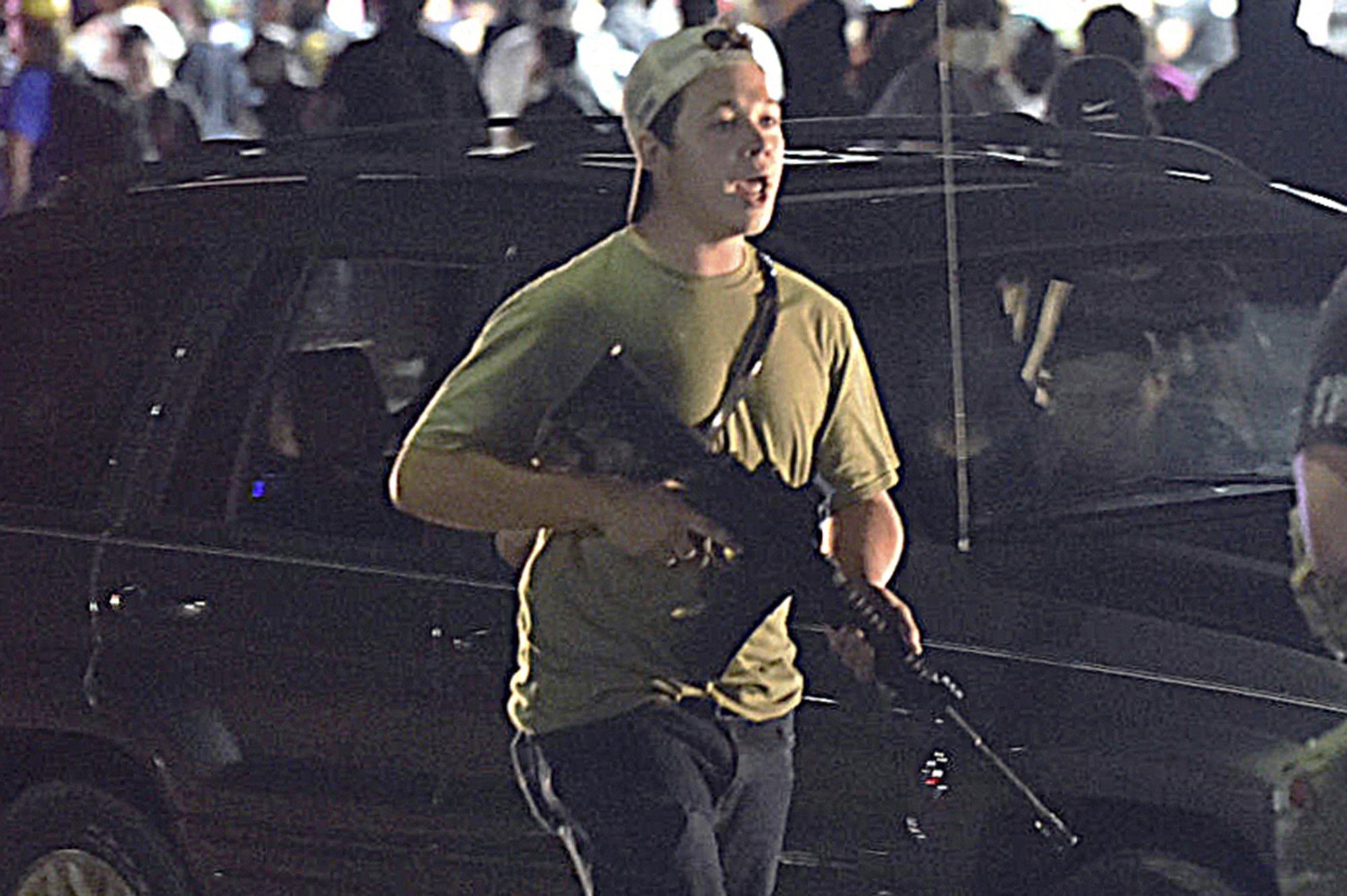 Before that moment, he remained calm during his testimony, his voice was even and he was in "report mode," Wood said.

"He's not suppressing any of his emotions," she said. "This is how he feels and he’s asked to re-experience these circumstances on that evening. He’s reliving it in a reported fashion."

She gave the example of his recount of interactions with protestors, who were purportedly setting cars on fire, while he walked through the streets of Kenosha, Wisconsin with a fire extinguisher and an assault rifle.

"He calmly states when people shout, 'Burn in hell.'He says, 'friendly, friendly' though he knows that he is carrying a loaded illegal AR-15," Wood said.

THE MOMENT HE CRIED

His voice, tone, and body language were under control, and he showed no signs of cracking in previously stressful situations, according to the expert.

His anxiety and stress don't build "as it would normally" before he loses control of his emotions, she said.

"His breathing is hyperventilating. He is bringing in big gulps of air to heighten the intensity of his emotional state. To gain energy to create the tears," Wood said.

"His facial expressions compress and explode out, and the breathing gets more intense.

🔵 Read our Karl Rittenhouse live blog for the latest updates

"He is working to intensify the emotions and make them bigger rather than the normal manner that I have analyzed in witness statements and testimony that I have seen in victims who have been traumatized and asked to go back to the moment and relive it."

"Normally, in sadness and fear, the eyebrows would go in towards the nose," the body language expert said.

"They'd be down in over the bridge of the nose. That is a part of the body that's hard to consciously control.

"Instead, we have just these normal, arching eyebrows."

'THINKS THE JUDGE CAN PROTECT HIM'

Rittenhouse's actions "tells us that he considers the judge somebody that can protect him and save him," Wood said.

"That doesn’t necessarily indicate guilt," she said. "All it indicates to us is that he sees the judge as someone who can save and protect him. Being on the stand and giving testimony didn't make him stressed."

Judge Bruce Schroeder, who's presided over this case since the beginning, sided with the defense in at least three major pre-trial decisions since September.

Both of the denied motions were referred to as "other acts" in the official court minutes reviewed by The Sun.

The video of the September 17 pre-trial conference is officially labeled "restricted" and can't be viewed on Wisconsin's court records page.

When Rittenhouse changed his address without alerting the court, prosecutors wanted to rearrest the teenager and increase his bail.

Schroeder denied the request for the arrest warrant and said Rittenhouse's address should be kept private for his protection.

The trial summary has two asterisks next to his address, indicating it's the last name address, which was updated in August 2020.

At the end of October, Judge Schroeder again sided with Rittenhouse and issued a ruling saying prosecutors can't refer to anyone who the teenager shot as "victim" because it's a "loaded term."

His defense team has argued he acted in self-defense.

Schroeder has been the subject of intense scrutiny by social media critics and the public, who have sent him angry messages and emails over the last couple of days.

One of the videos captured by TMZ shows Rittenhouse laughing and smiling in a bar while wearing a backward cap.

"That is a subtle, nonverbal nod to defiance of old rules, and a nod to youth," Wood told the US Sun. "He has one hand in his pocket with his elbow out, which shows power."

In a clip from August 2020, Rittenhouse has a "slight smile, and his body language is expansive and buoyant," Wood said.

"His voice is speeds up and shows excitement as he says so many people getting injured," she said.

"Typically, when somebody speaks of people being injured, their body language will match the message and show sadness or concern, or seriousness. He does not.

"Then he says 'If somebody's hurt I'm running into harm's way.' As he makes that statement, his arm reaches out and he's showing excitement.

"He says 'that's why I have my rifle'. He says that with an emphasis on the words 'my rifle', it's called punching. He punches that set of words."

The trial continued Thursday. According to May 21 pre-trial conference minutes, the hope is to wrap up the trial in approximately two weeks. 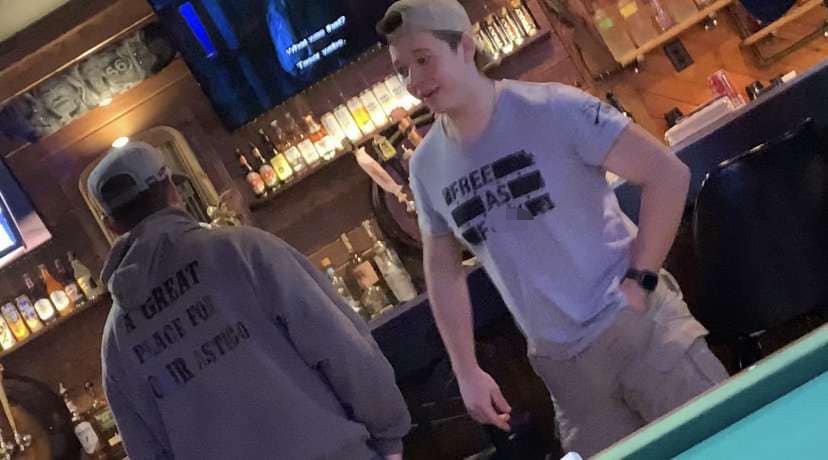 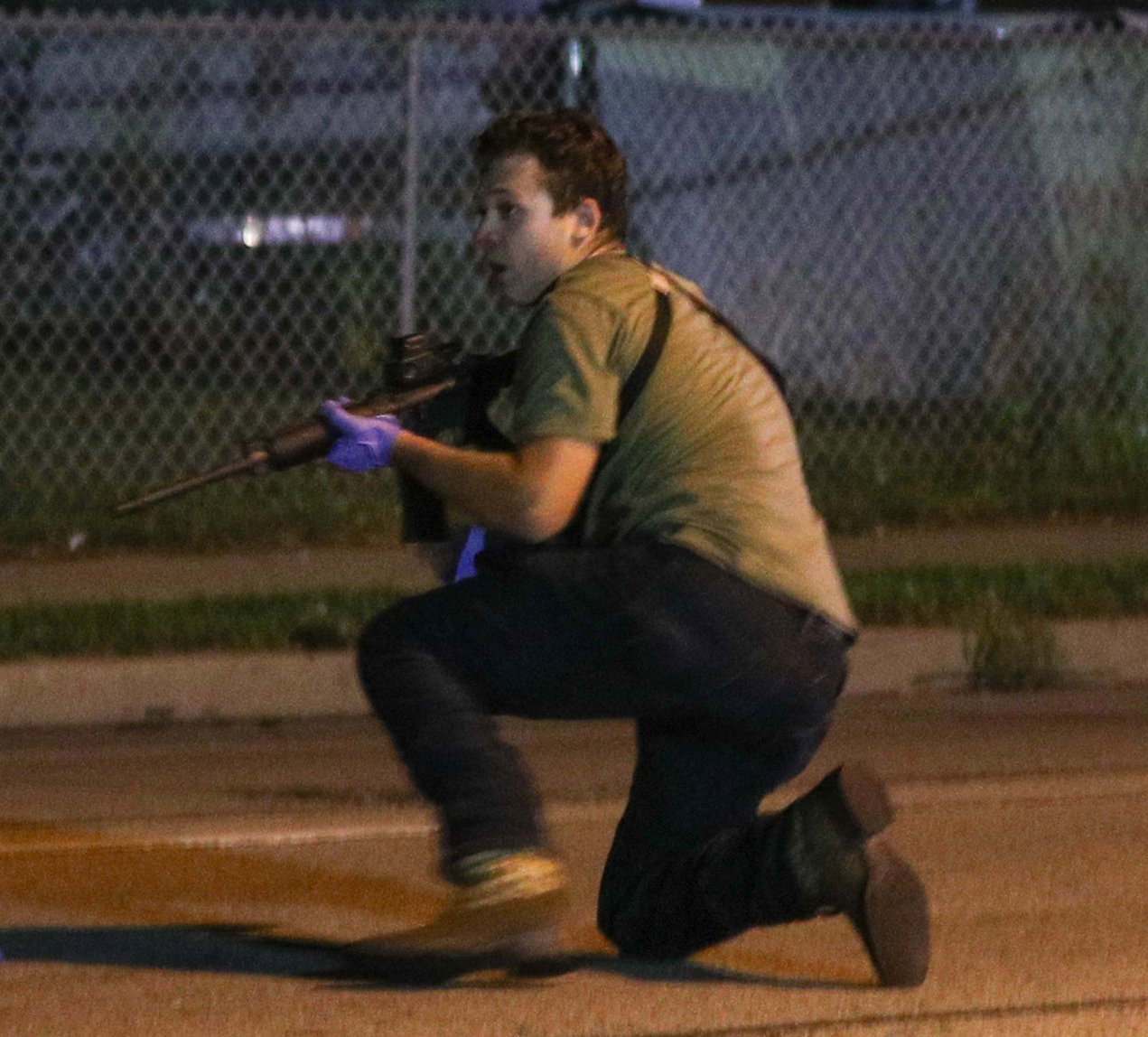 12/11/2021 World News Comments Off on Kyle Rittenhouse 'FORCED himself to cry at trial & thinks Judge Bruce Schroeder can protect him,' expert claims
Lifestyle