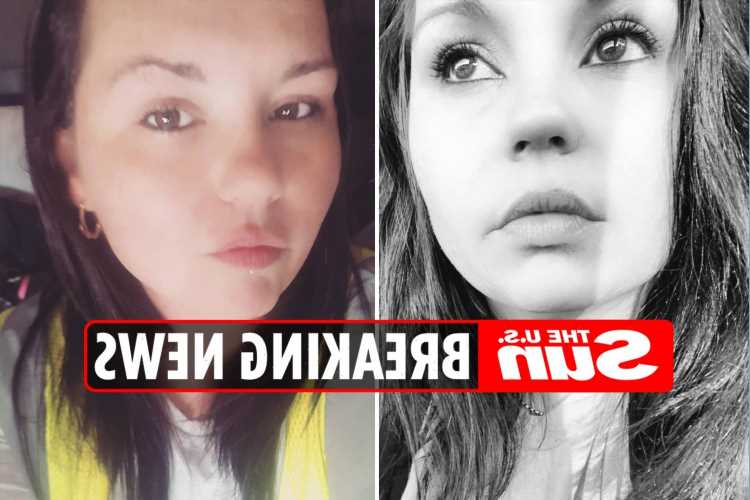 TIKTOK star Ladydrivah 2.0 has been “found dead in her truck,” according to her friends.

Ladydrivah 2.0, whose real named was Rachelle, was just 38 years old and she leaves behind two young children. 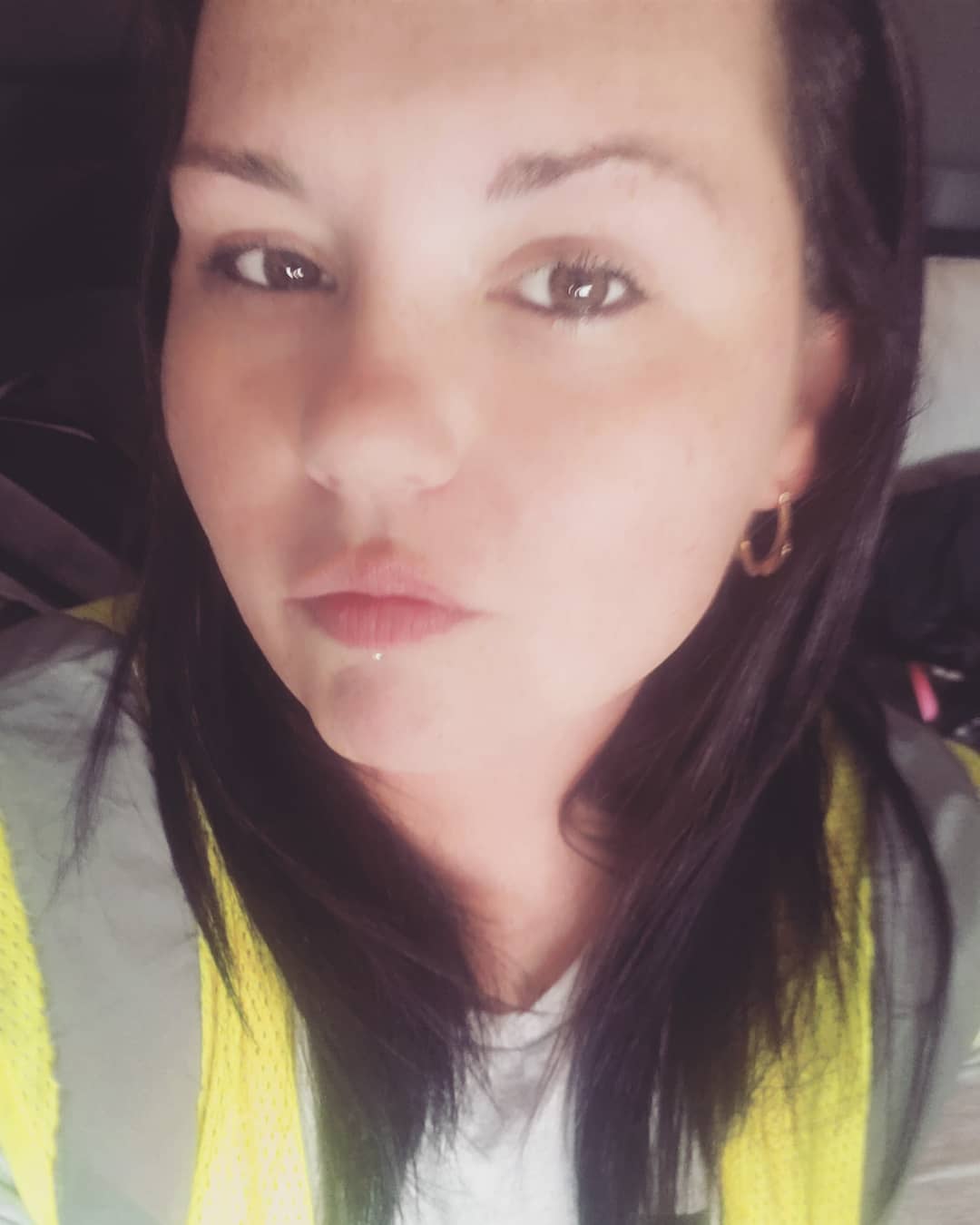 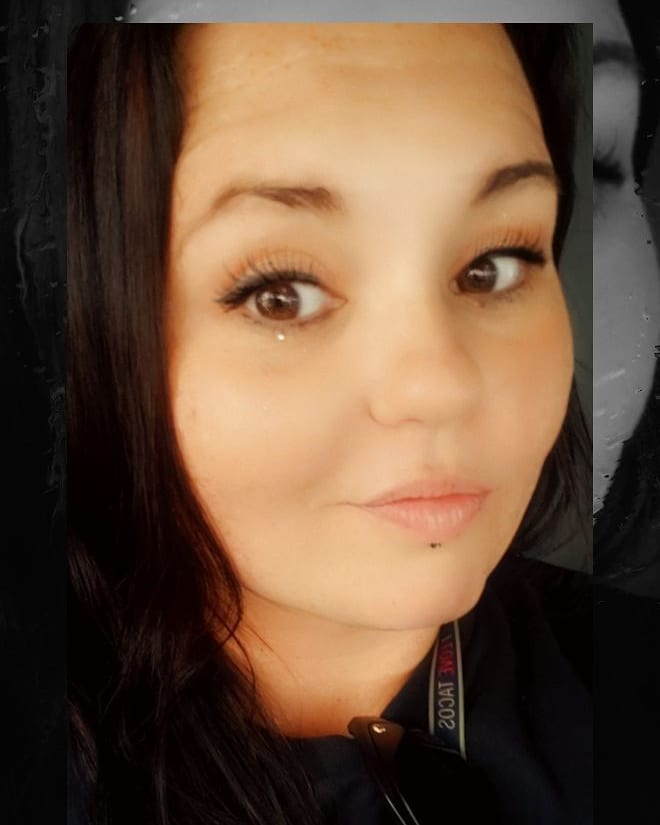 Her friend and fellow TikToker @p***ed_of_truckah confirmed the news in a heartbreaking video.

Rachelle, a Florida-based trucker, is said to have been found dead in her truck in Jacksonville on November 10, 2021.

Rachelle, as Ladydrivah 2.0, built up a strong following on Instagram with more than 35,000 followers and became know for her “badass” personality and cutting remarks.

Friends and fans have been mourning her death online.

"She was taken too young, and every one of us will miss her," a fan tweeted.

Professional trucker Rachelle was born in Duval County, Florida, in 1983.

She detailed her experiences as a female trucker in her TikTok videos, often tackling issues such as traffic rules and road safety.

It’s thought she was in a relationship at the time of her death, according to a video she posted on October 31.

The exact cause of her death has not yet been revealed and fans have requested people do not spread speculation.

Just days before her death she had opened up about her battle with depression and had suggested she might close down her TikTok account due to the amount of hatred she had received online.

In an Instagram post in August Rachelle said: "I stopped explaining myself because I realized that people understand only what they want to."

Then in a post dated September 20 she wrote: "That’s the only way to be these days. Your best friend is also your worst enemy and that’s the person you look at in the mirror. That’s the only one that will make you or break you.” 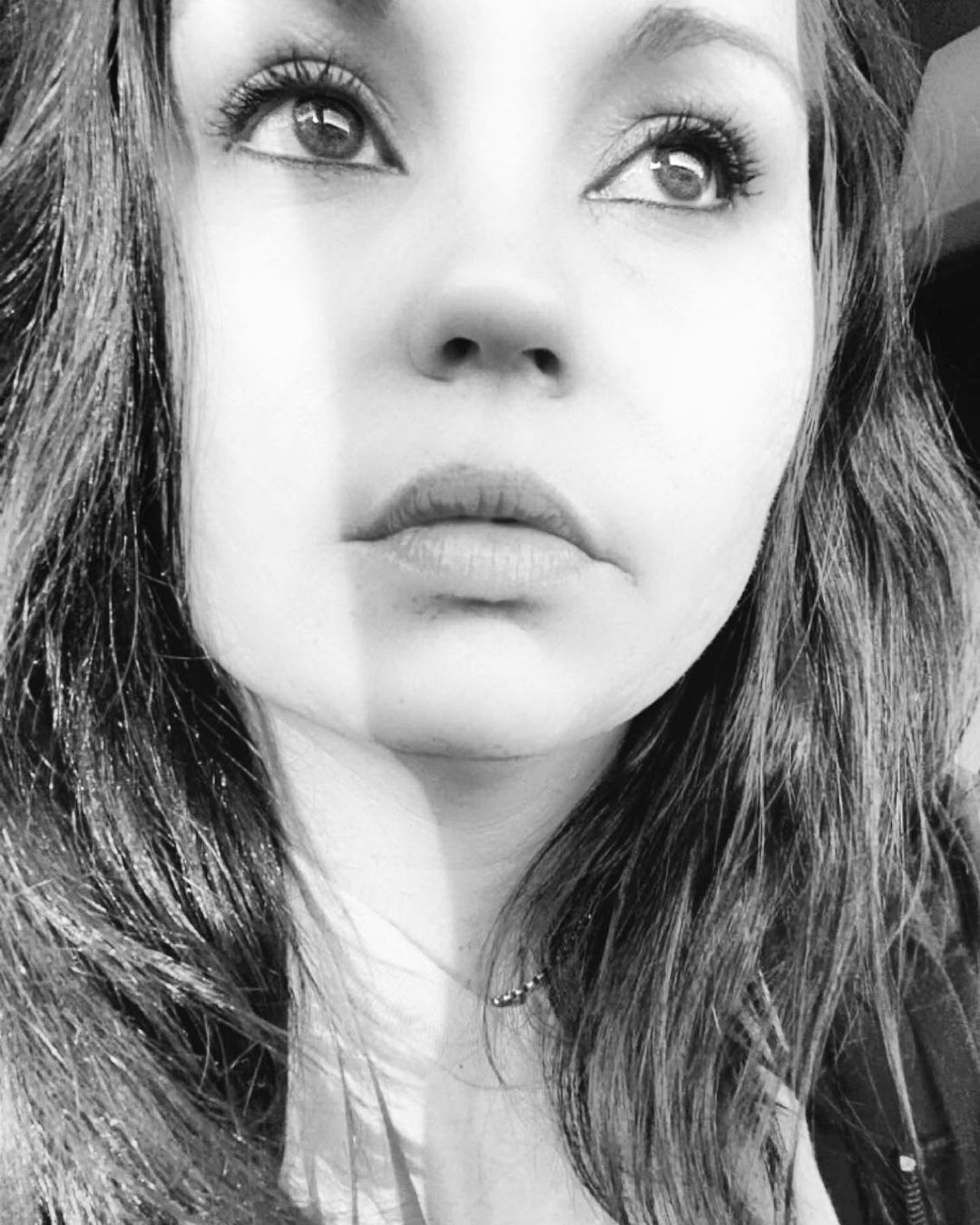 14/11/2021 World News Comments Off on Ladydrivah 2.0 TikTok 'death' – Rachelle who is known for her driving videos is 'found dead in her truck', friends say
Lifestyle