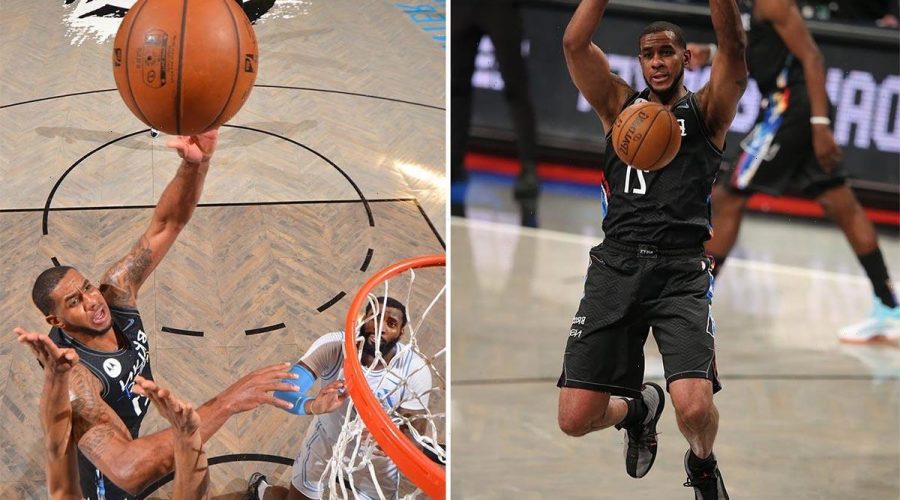 NBA All-Star LaMarcus Aldridge has officially announced his retirement from the game as a result of an irregular heartbeat.

The Brooklyn Nets star confirmed the decision in an emotional Twitter post on Thursday, revealing that his final game was on April 10. 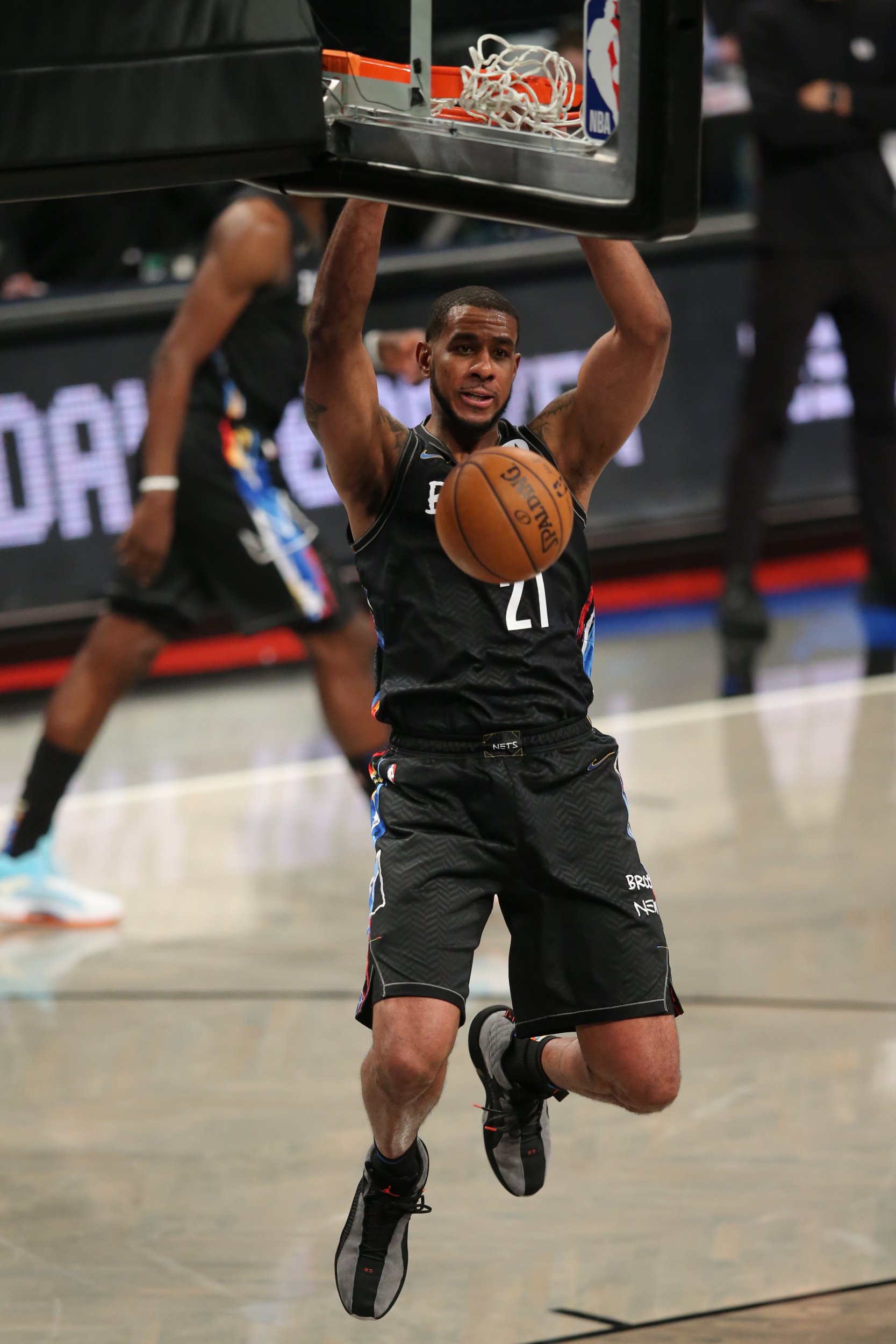 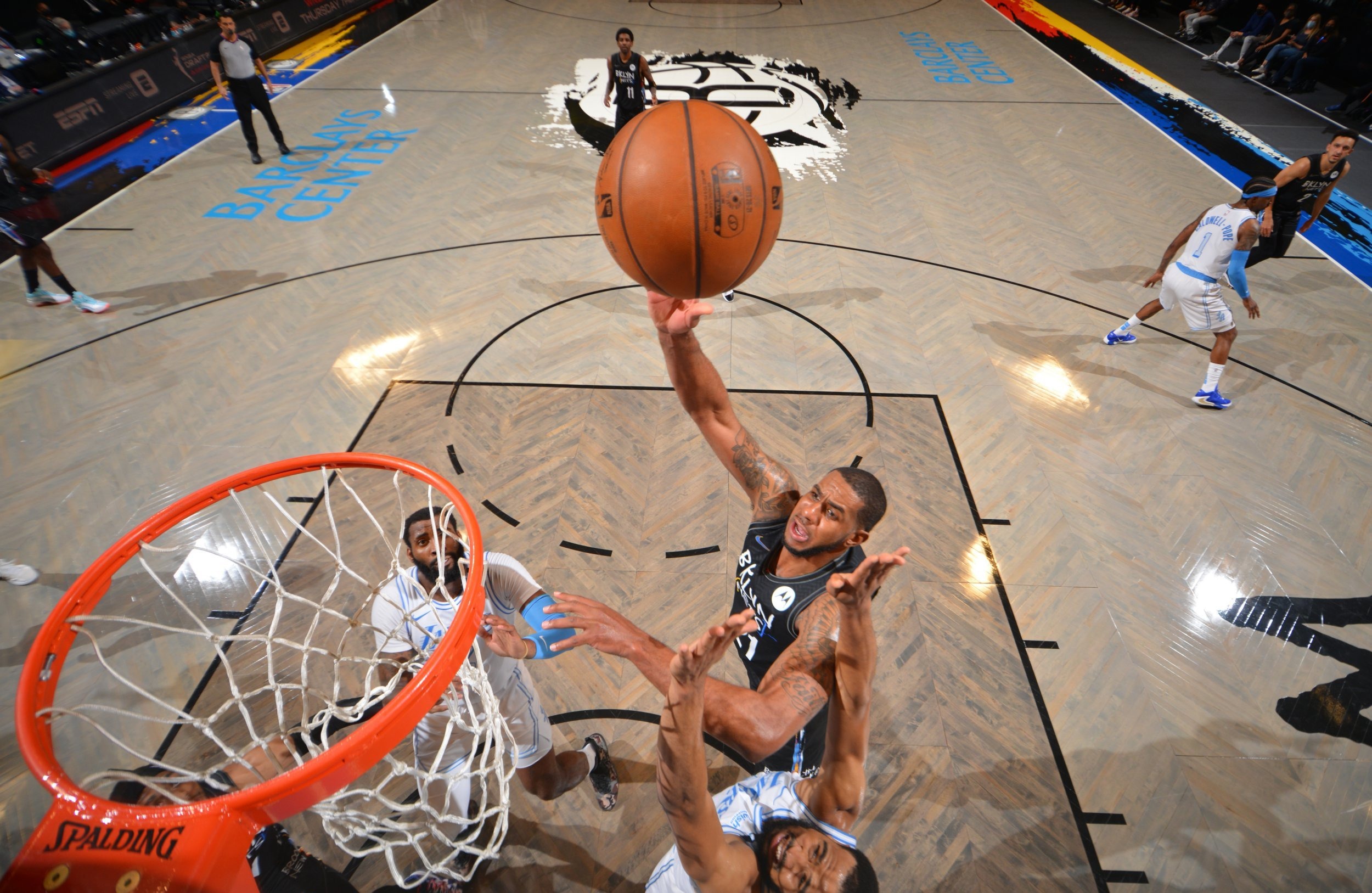 Speaking about his condition, Aldridge said: "My last game, I played while dealing with an irregular heartbeat. Later on that night my rhythm got even worse, which really worried me even more.

"The next morning, I told the team what was going on and they were great getting me to the hospital and getting me checked out.

"Though I'm better now, what I felt with my heart that night was still one of the scariest things I've experienced."

Aldridge pointed out that for "15 years, I've put basketball first, and now, it is time to put my health and family first."

"I'm thankful for everything this game has given me: the great memories, including all the ups and the downs, and the friendships I've made and will keep with me forever," he continued. 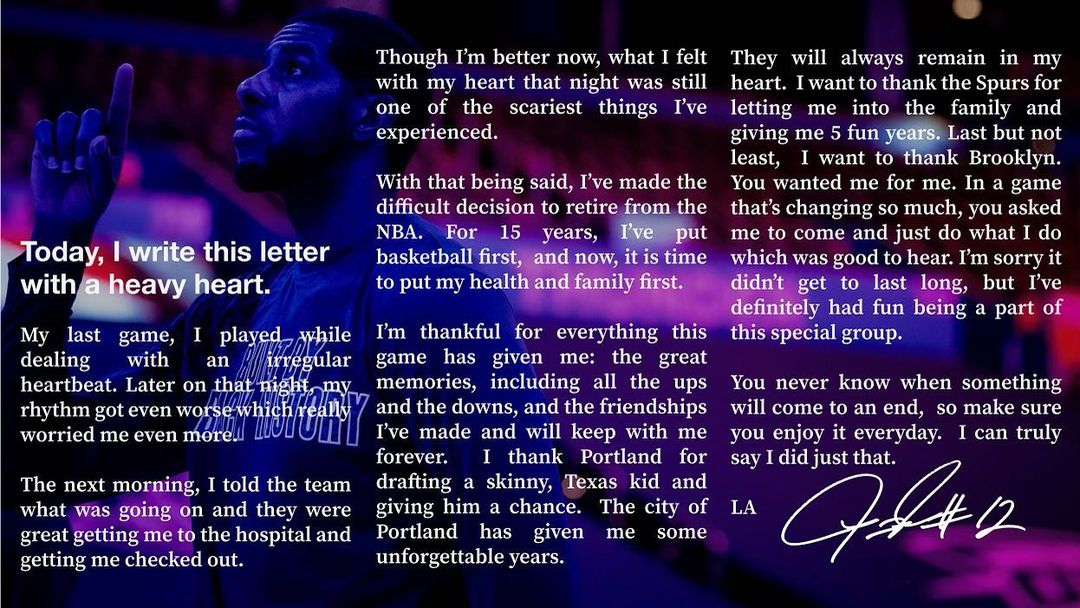 "I thank Portland for drafting a skinny, Texas kid and giving him a chance. The city of Portland has given me some unforgettable years.

"They will always remain in my heart. I want to thank the Spurs for letting me into the family and giving me 5 fun years. Last but not least, I want to thank Brooklyn. You wanted me for me.

"In a game that's changing so much, you asked me to come and just do what I do which was good to hear. I'm sorry it didn't get to last long, but I've definitely had fun being a part of this special group.

You never know when something will come to an end, so make sure you enjoy it everyday. I can truly say I did just that." 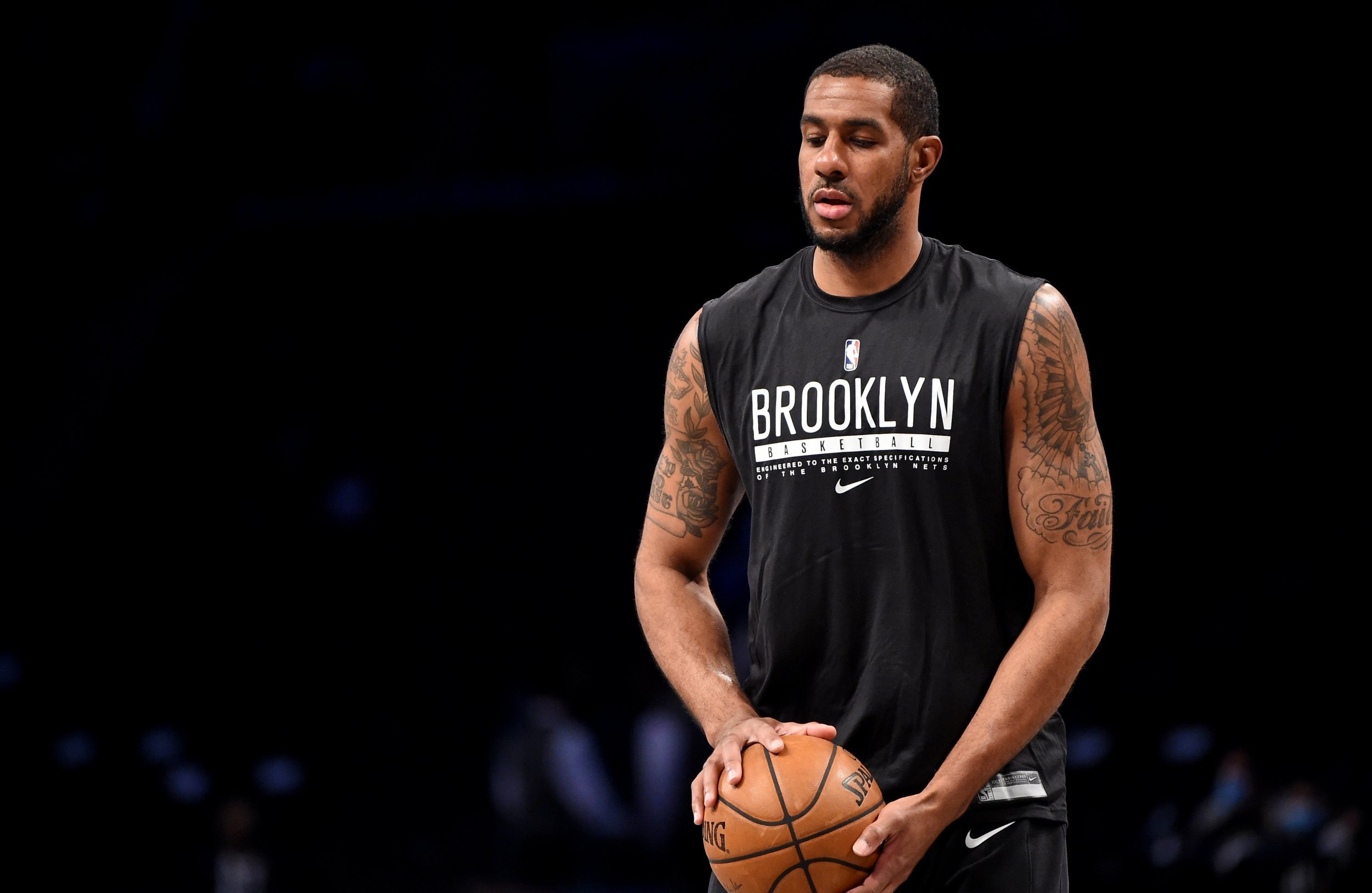 "While we value what he has brought to our team during his short time in Brooklyn, his health and well being are far more important than the game of basketball," it read.

"We wish LaMarcus, Kia, and their family much health and happiness going forward," Marks' message concluded.

The Nets, who signed Aldridge on March 27, 2021, also reposted his retirement announcement on their Instagram page.

Aldridge was bought out by the San Antonio Spurs in March because they couldn't find a trade partner for him and signed with the Nets – a one-year pact deal for the league, minimum.

Aldridge played in five games with the Nets and played his last being a 126-101 loss to the Los Angeles Lakers on April 10.

He appeared in 1,029 career NBA games across 15 seasons with Portland and San Antonio.

Aldridge is a seven-time NBA All-Star and enjoyed action in 21 contests.