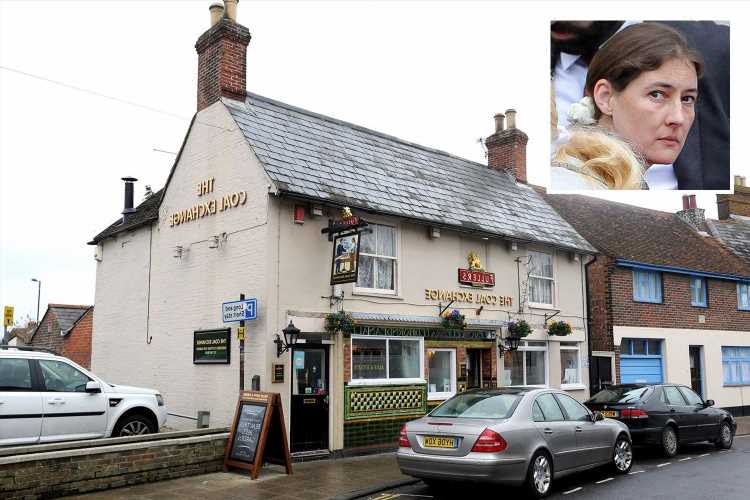 A LANDLADY faces jail after she brandished a taser at a group of unruly yobs to defend herself when they assaulted her outside her own pub.

Dawn Swift, 41, was in the car park of her pub when she was mobbed by the large gang of youths who grabbed and kicked her. 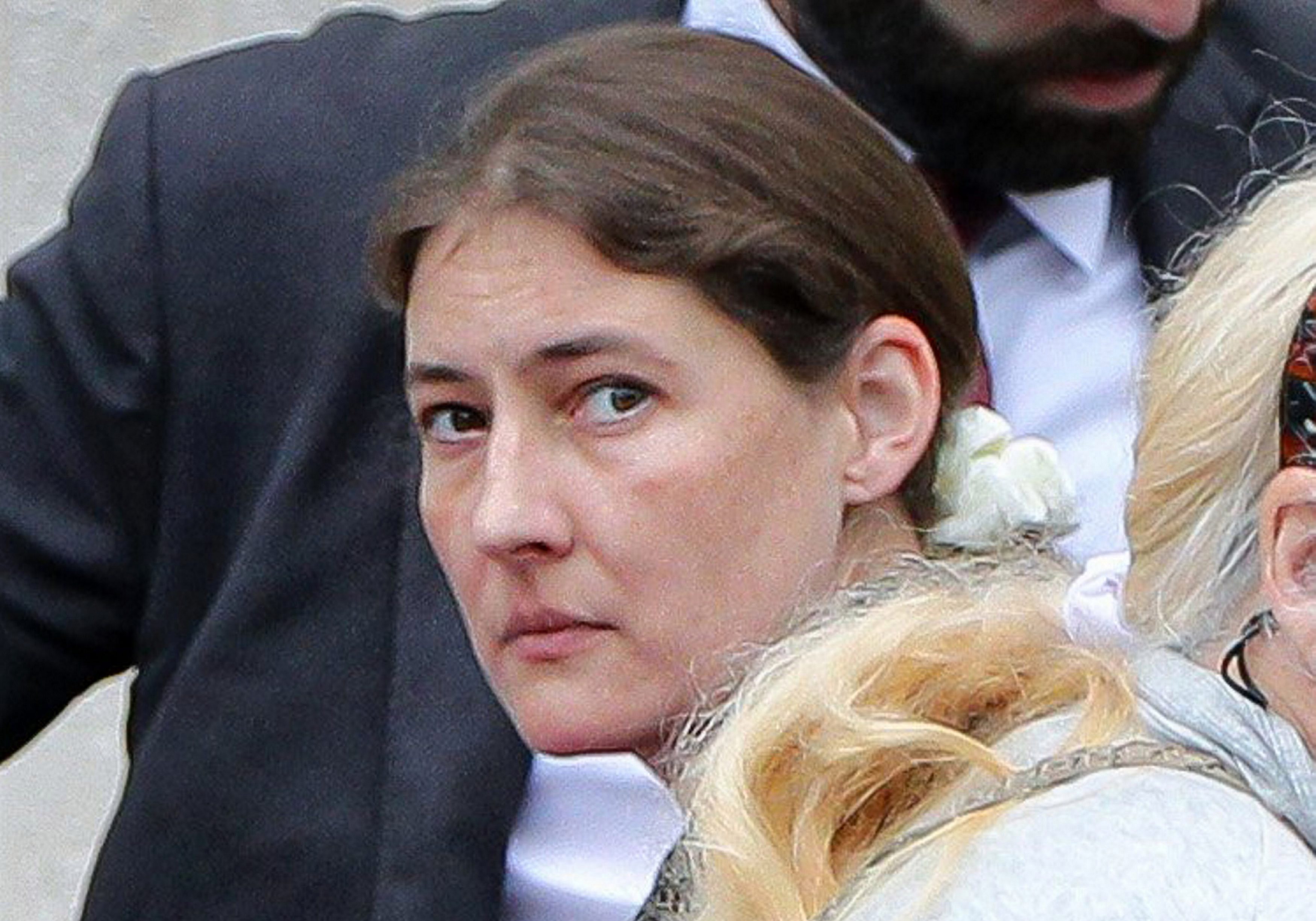 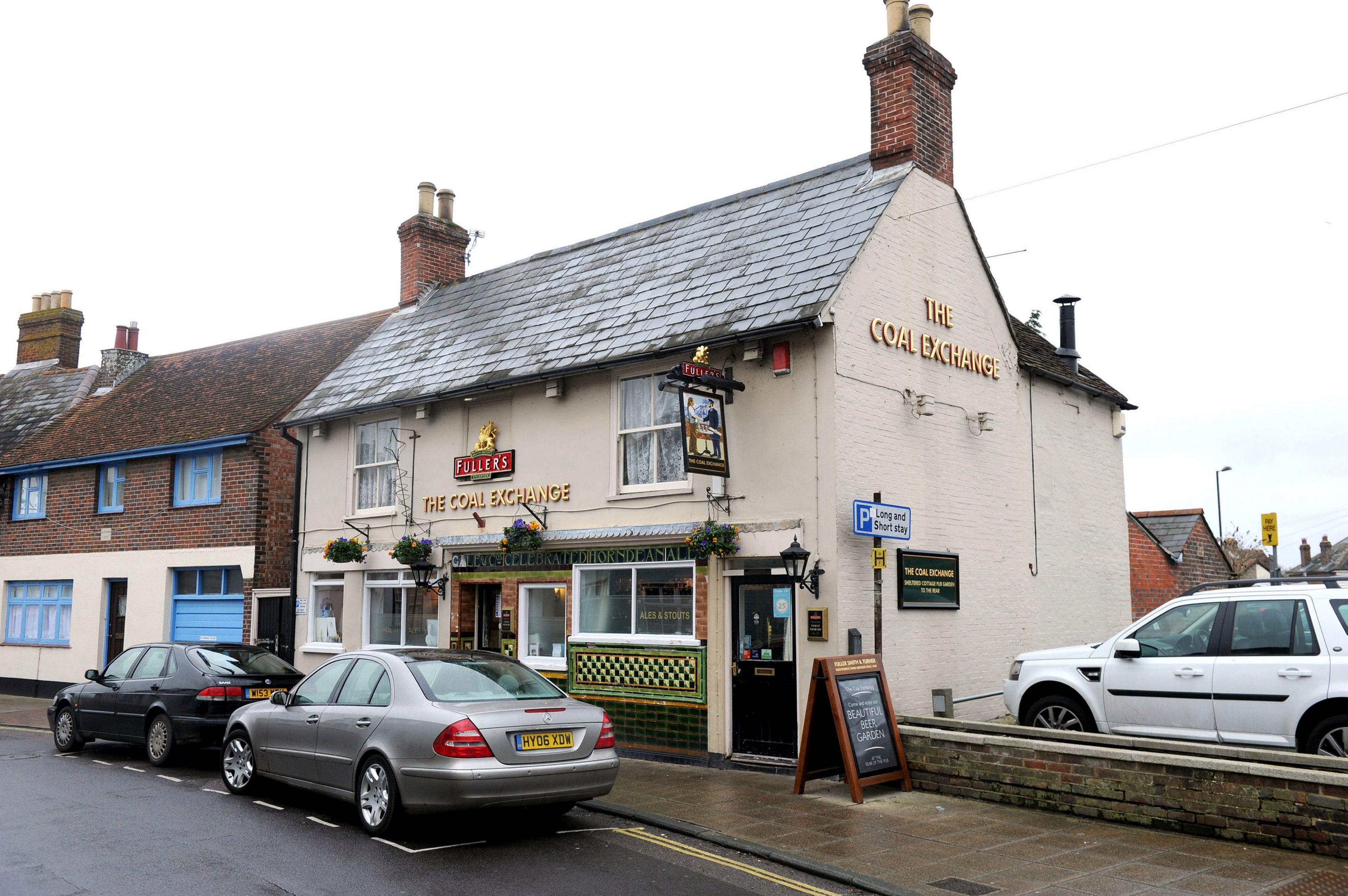 She punched back and pulled out a taser to 'scare' off the 13-strong group but did not actually discharge the weapon.

Now, the landlady has been hauled into court following the incident – and was even told by a judge she could be jailed.

A court heard police were called just after 11pm on August 22 last year to the Coal Exchange in Emsworth, near Portsmouth.

Swift told officers she had been assaulted and that the group of about 13 youths had been causing problems inside and outside the pub.

At Portsmouth Crown Court, Prosecutor Lucy Paddick said: "She said a group of youths approached her and started a fight.

A “dark-haired male” aged between 18 and 20 “kicked and grabbed her” so “she punched him back”, the prosecutor added.

She said: "The officers spoke to a witness who provided footage of a female using a Taser on a male."

When asked for the Taser, Swift said it was “gone” but it was then retrieved from the car she was fixing in the car park.

In court Swift admitted having a taser, brandishing it, and putting it in a glovebox of the car.

But Swift, who was not interviewed by police, said she did not use it – and did not see anyone else do so.

The sentencing guidelines suggest that the starting point for the court’s consideration is a custodial sentence in this case.

Prosecutors accepted her basis of plea that she did not use it. "The crown can’t say who used the Taser," Ms Paddick said.

In her plea she said: "I showed it to a group of males to try and scare them from the public house but I didn’t use it on anyone."

Adjourning the case, District Judge David Robinson said: "The sentencing guidelines suggest that the starting point for the court’s consideration is a custodial sentence in this case."

Probation will now compile a report on Swift, who was bailed ahead of the next hearing on September 23.

Swift, who is not the pub’s licensee, admitted being in possession of the taser. 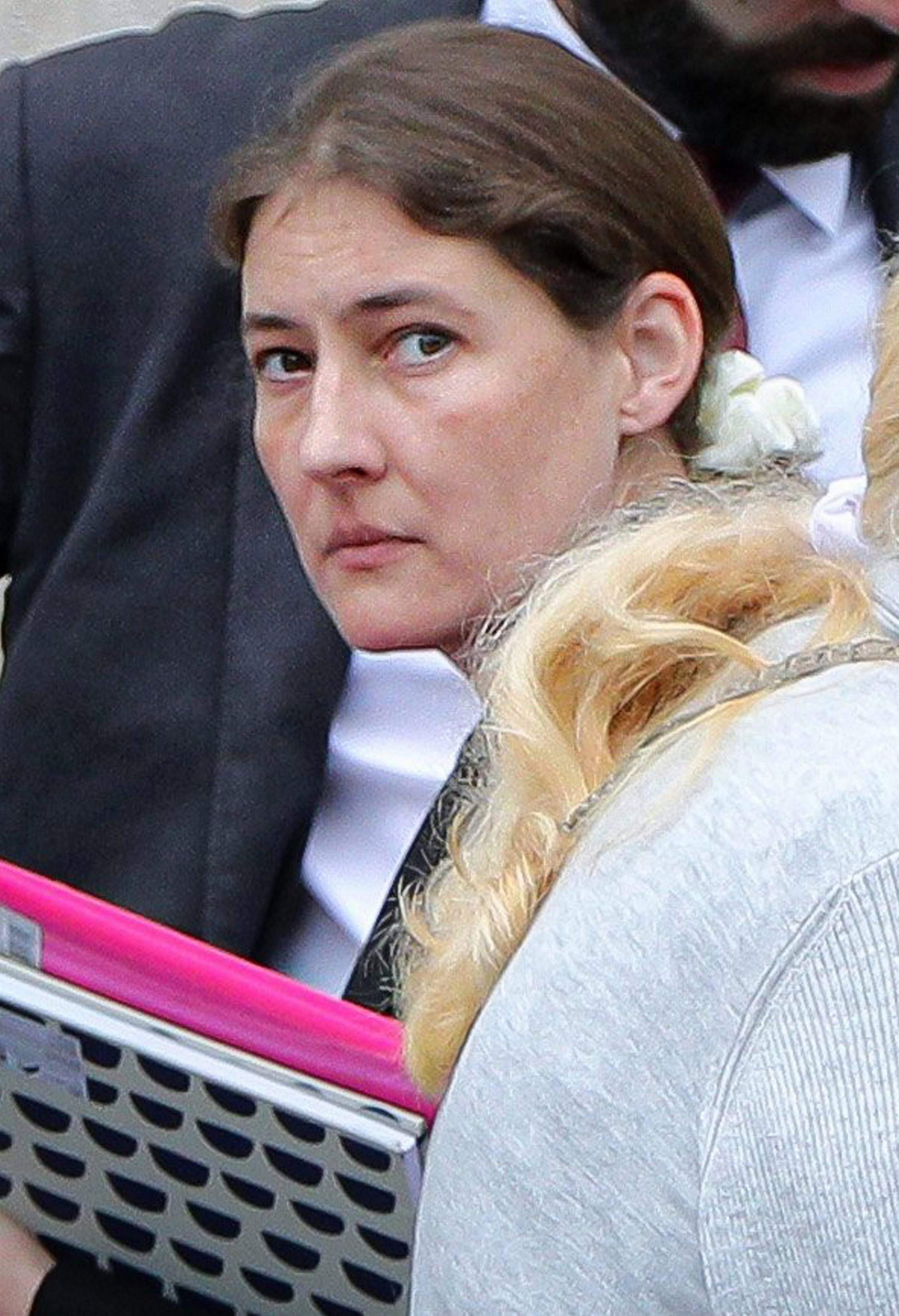