THIS YEAR will see the return of February 29 to our calendars for the first time since 2016.

This is known as a leap year – but what are they and why do we have them? 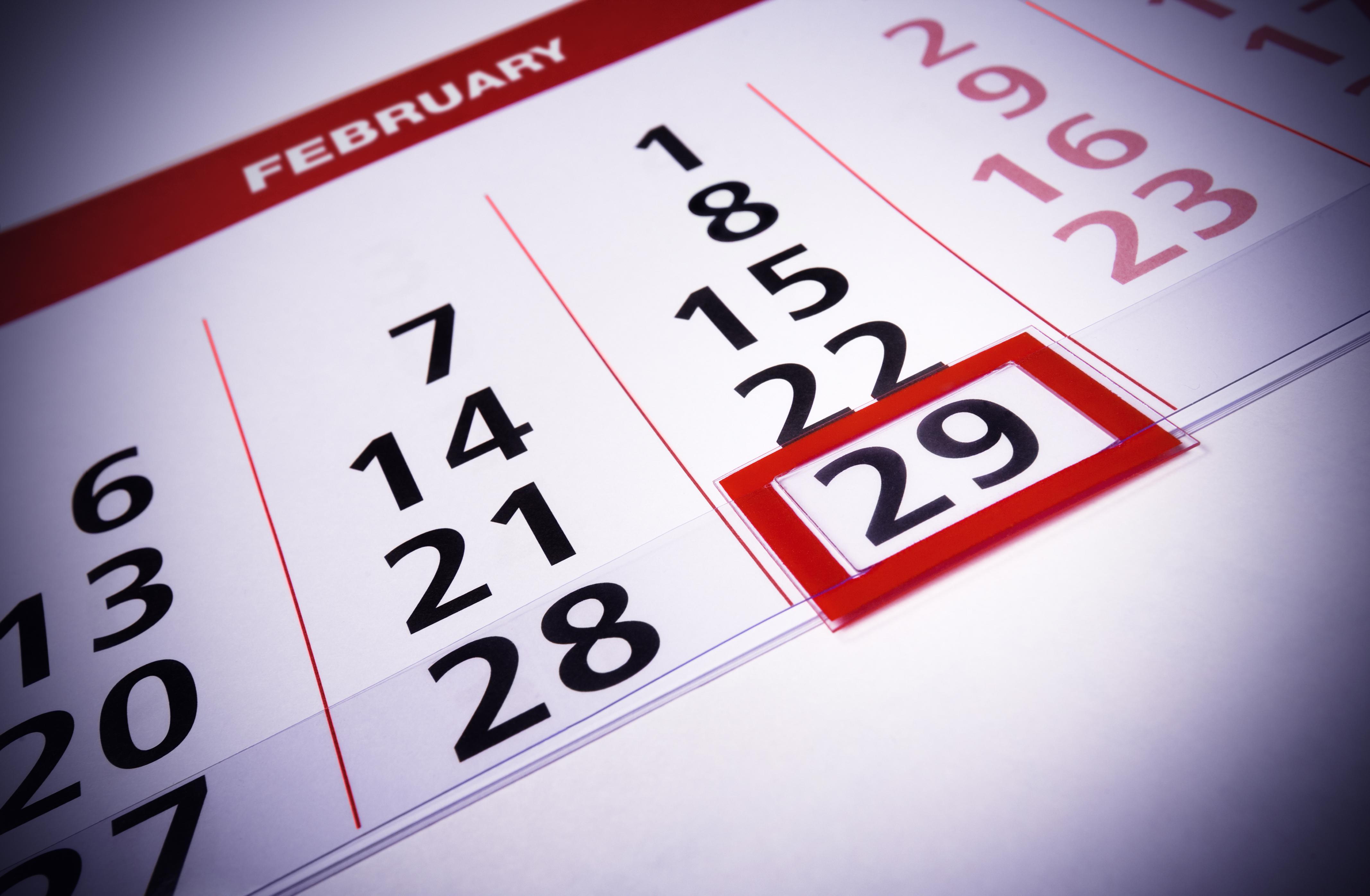 What is a leap year and why do we have them?

A leap year is a calendar year which is an extra day longer.

It's a corrective measure, to keep our calendar year synchronised with the astronomical or seasonal year.

Because it actually takes slightly longer than 365 days for the Earth to orbit the sun, 365.242189 days to be precise, having a leap year makes sure the extra time doesn't throw the calendar out of sync.

The leap day has always been a time for traditions.

According to old Irish legend, St Brigid struck a deal with St Patrick to allow women to propose to men on February 29.

Even today, women continue the tradition of popping the question to their partners on February 29.

Leap day is also St Oswald's Day, named after the Archbishop of York who died on February 29, 992.

How many days are there in February?

Normal years have 365 days in them, with 28 days in February.

In a leap year, an extra day is added to the end of February to extend the month to 29 days and the year to 366.

When is the next leap year?

2016 also had a leap second just before midnight on New Year's Eve, to make sure our calendars remain accurate.

Where does the term 'leap year' come from?

The name 'leap year' comes from the fact that a fixed date on a Gregorian calendar normally advances one day of the week each year.</p>
<p>Apart from in a leap year, when it skips a day – leaping over one day of the week.</p>
<p>For example, Christmas Day fell on a Wednesday in 2013, Thursday in 2014, and Friday in 2015 but then 'leapt' over Saturday to fall on a Sunday in 2016.</p>
<p>

What happens if you are born on February 29?

In many ways, being born on a leap day is not different to any other day.

Your birthday will be listed as February 29, but most leap day babies will celebrate on February 28 or March 1 in normal years.

Some leap day babies joke about only having celebrated 20 birthdays, despite being 80 years old.

Related posts:
12/02/2020 World News Comments Off on Leap year 2020: Why do we have them and how many days are there in February?
Lifestyle