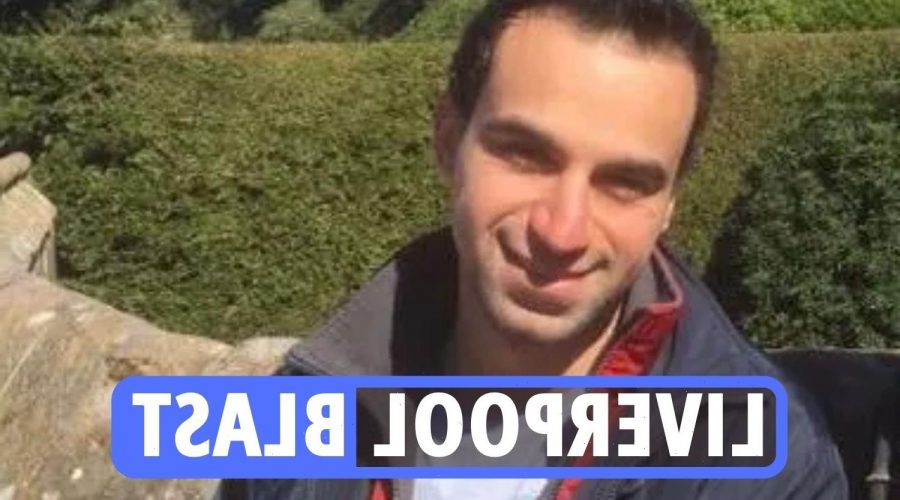 The Jordanian, 32, also had mental health problems and was once arrested with a knife.

He blew himself up in a taxi at the Liverpool Women’s Hospital. Cabbie David Perry, 43, survived by a “miracle”.

Emad Jamil Al-Swealmeen, who had no known connections with any terrorist groups, blew himself to bits with a home-made ball-bearing device.

He had taken a taxi from his bomb lair home to the local Liverpool Women’s Hospital.

Read our Liverpool explosion live blog for the latest updates…