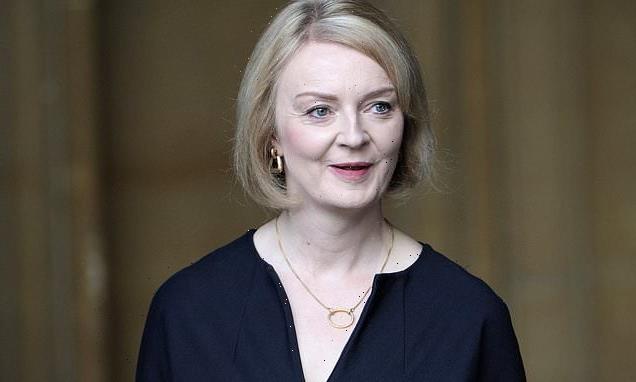 Liz Truss is considering plans to slash taxes for people who live and work in new ‘investment zones’ around Britain, it has emerged.

The Prime Minister, who is putting together a mini-Budget to be announced on Friday, entered Downing Street with a promise to kickstart the economy and transform Britain into an ‘aspiration nation’.

In her first efforts to boost sluggish economic growth, Ms Truss is set to order Chancellor Kwasi Kwarteng to oversee a tax-cutting bonanza on Friday.

This is due to see Ms Truss follow through on her promises to reverse the hike in National Insurance and halt a planned increase in Corporation Tax.

It has also been suggested that Mr Kwarteng could bring forward a 1p cut in the basic rate of income tax, which his predecessor Rishi Sunak had planned for 2024.

In addition, according to the Sun on Sunday, Ms Truss’s and Mr Kwarteng’s fiscal stimulus will see the announcement of new ‘investment zones’.

The newspaper reported these ultra low tax and low regulation parts of Britain could also see personal taxes – such as National Insurance or income tax – cut for those who live and work in these areas.

Number 10 is said to be considering the plans with those Cabinet ministers in favour of the proposals believing it would kickstart growth in deprived areas, create jobs and help the Tories in their ‘levelling up’ mission. 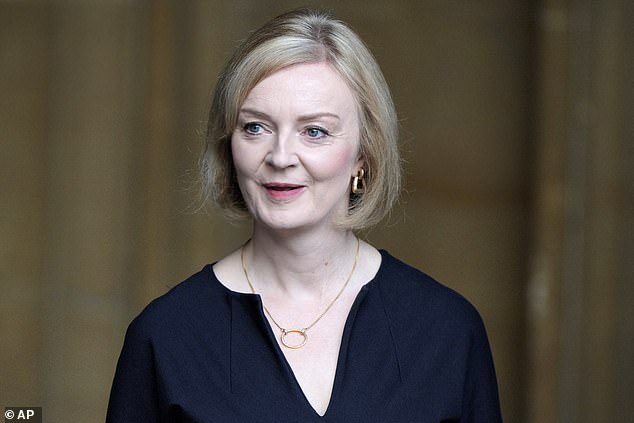 The PM, who is putting together a mini-Budget to be announced on Friday, entered Downing Street with a promise to kickstart the economy and transform Britain into an ‘aspiration nation’ 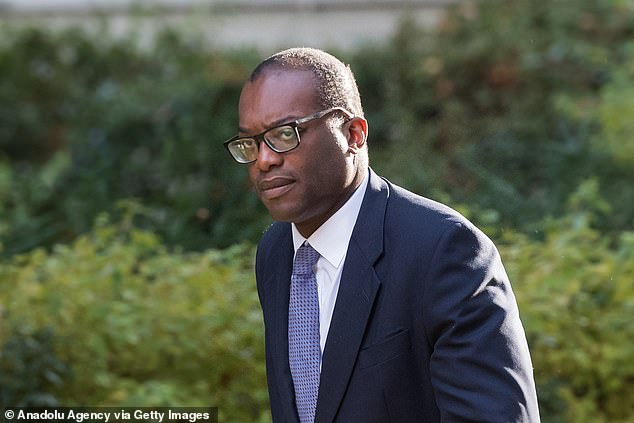 In her first efforts to boost sluggish economic growth, Liz Truss is set to order Chancellor Kwasi Kwarteng to oversee a tax-cutting bonanza

Businesses that move to and invest in the new zones – likened to Mr Sunak’s ‘freeports’ agenda but with ‘rocket boosters’ – are set to have their taxes slashed and be freed from red tape, such as planning restrictions and environmental regulations.

It is hoped this could accelerate house building and infrastructure projects.

Friday’s mini-Budget will come at the end of a week in which Ms Truss will strive to relaunch her premiership.

She had only been PM for little more than 48 hours before the Queen’s death plunged the country into a period of national mourning.

After Her Majesty’s funeral tomorrow, Ms Truss is set to head to New York for the United Nations General Assembly where she will hold a string of meetings with fellow world leaders, such as US President Joe Biden.

Her Government is then due to announce action on energy costs for businesses on Wednesday, outline action to tackle the NHS backlogs on Thursday, and launch their fiscal stiumulus on Friday.

MPs will then head away from Westminster for the Labour and Tory party conferences.