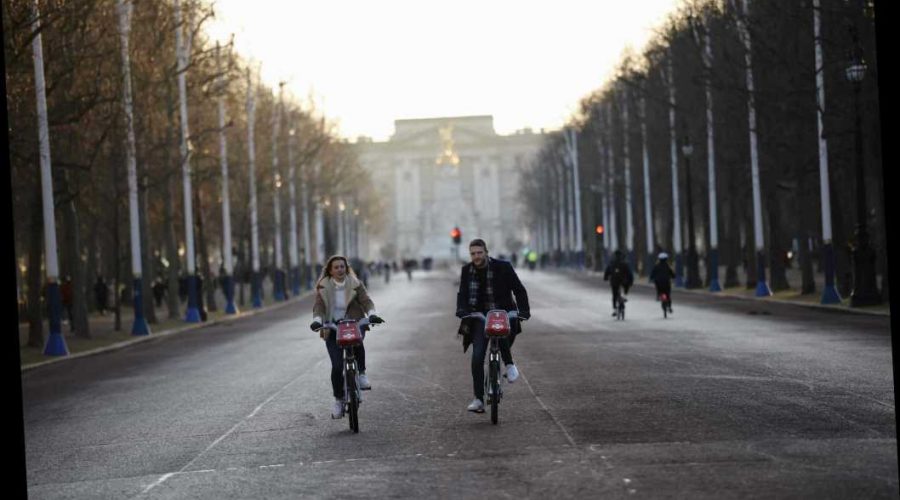 LOCKDOWN exercise should "start and finish at your front door", the London Metropolitan police chief has said after Boris Johnson was spotted cycling seven miles from Downing Street.

Dame Cressida Dick admitted the guidance on "staying local" is "complicated" as the policing minister claimed a 70 mile cycle would be allowed under the restrictions. 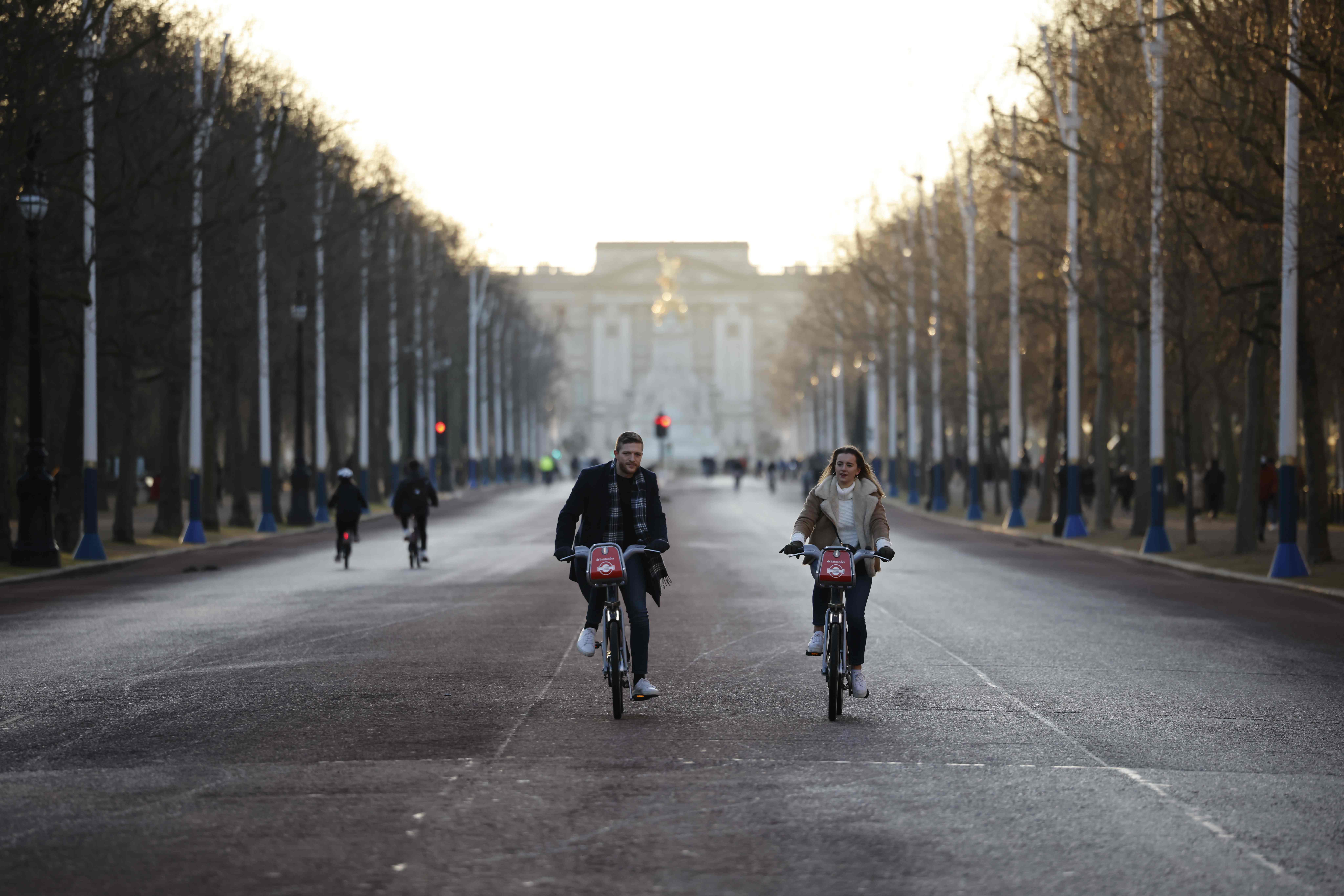 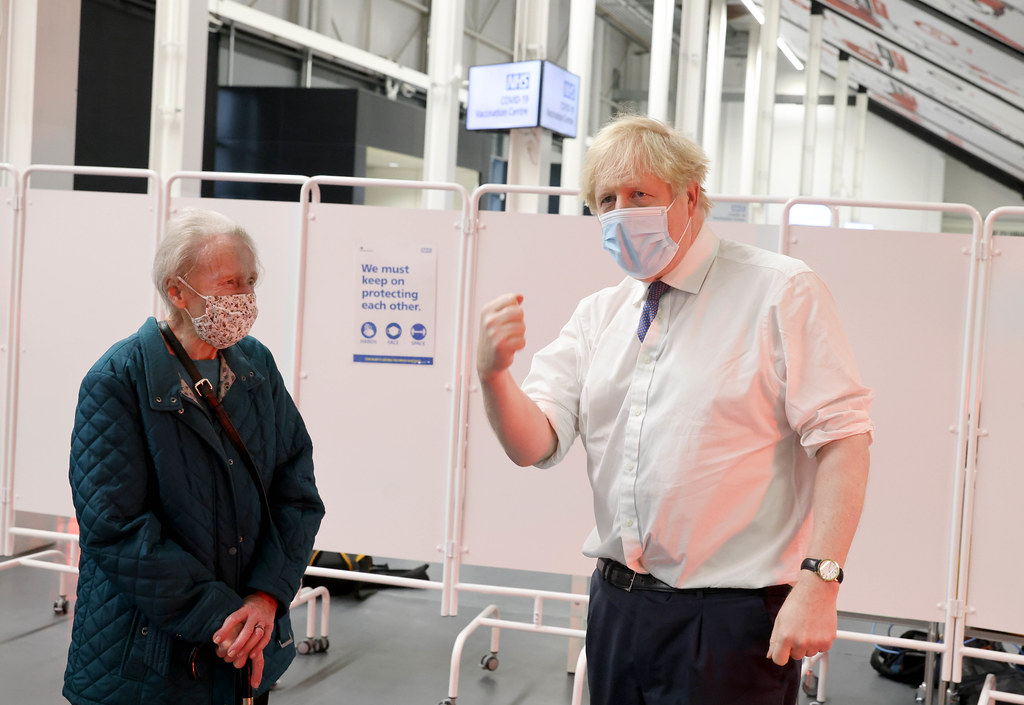 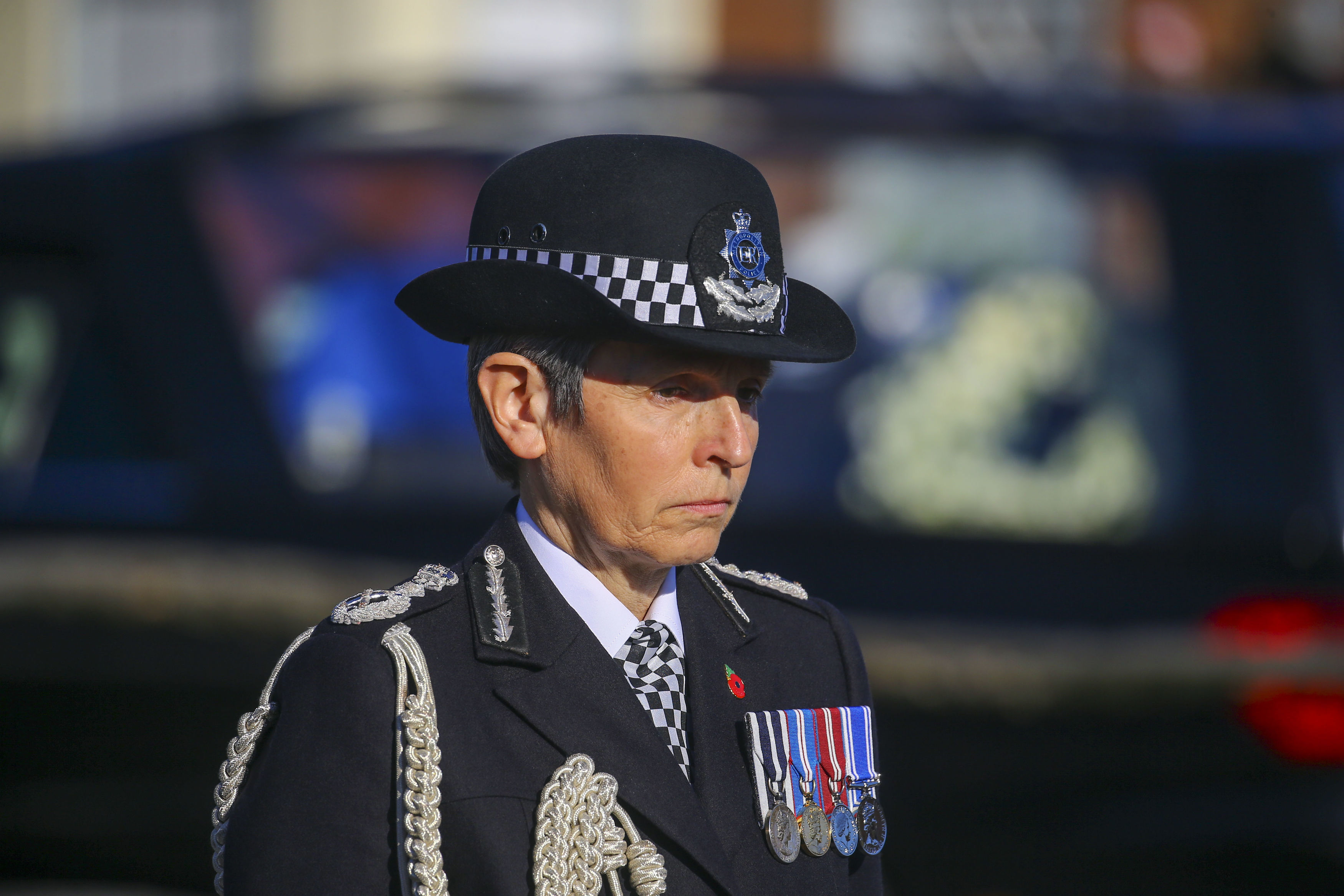 Writing in The Times today, Dame Cressida slammed people who aren't following the rules, saying police will now be "quicker" to fine them.

She said: "It is preposterous to me that anyone could be unaware of our duty to do all we can to stop the spread of the virus.

"We have been clear that those who breach Covid-19 legislation are increasingly likely to face fines."

Dame Cressida told the BBC the guidance around staying local is "obviously a relative term" after being pressed to clarify what is in breach of the rules.

It follows Mr Johnson being seen cycle around Olympic Park, seven miles from Downing Street, after a pair of women were fined for going for a walk five miles from their home.

Dame Cressida said: "If you drive 100 miles to go to a beauty spot, that would not be in the guidance.

"People need to try to stay local, a reasonable interpretation of that would be if you can go for your exercise from your front door, and come back to your front door."

But she admitted some people would not be able to do so, and might need to hop in the car to exercise.

"It's complicated, I understand that," she said, as she urged ministers to clear up the guidance on staying local.

"Anything that brings greater clarity for officers and the public in general will be a good thing."

Dame Cressida refused to comment on the PM's cycle ride, stressing "it's not against the law".

But Kit Malthouse, the policing minister, said a 50 mile or 70 mile cycle ride would be allowed under the rules.

When asked on Sky News whether cyclists who go on long bike rides would be breaking the rules, Mr Malthouse said: "Yes, and what we're asking people to do is when they exercise, to stay local.

"Local is obviously open to interpretation, but people broadly know what local means.

"If you can get their under your own steam, and you're not interacting with somebody, and genuinely taking exercise and not going out for other social purposes than that seems perfectly reasonable to me."

But Mr Malthouse warned people to think seriously about whether they really need to leave the house whenever they go out, or whether they are "trying to stretch the rules".

He stressed: "It's critical in the next few weeks that we all take this responsibility so seriously."

It comes as Mr Johnson meets with his top team to discuss whether even tighter restrictions need to be brought in, including banning people from seeing anyone from outside their household – even for exercise.

Brits were last night cautioned against going for takeaway coffees — amid warnings two pals meeting up will be outlawed if people continue to “flex” the rules.