THE man who designed the Millennium Dome has died at the age of 88.

Lord Richard Rogers, who also designed the Pompidou Centre in Paris and the Lloyd's of London building, is said to have "passed away quietly" on Saturday evening.

American architecture critic Paul Goldberger called the news "heartbreaking", adding on Twitter it was "another huge loss for architecture in 2021".

He wrote: "A gracious man and a glorious talent. RIP".

Lord Rogers was born in 1933 to an Anglo-Italian family in Florence, Italy and at a young age moved to England, where he later trained at the Architectural Association School of Architure in London before graduating with a master's from Yale.

His designs, which also include the Senedd building in Cardiff and Strasbourg's European Court of Human Rights, won critical acclaim with the Royal Gold Medal and the Pritzker Prize.

The jury when awarding him the Pritzker in 2017 praised him for having "revolutionised museums, transforming what had once been elite monuments into popular places of social and cultural exchange, woven into the heart of the city".

He received the Freedom of the City of London at Guildhall Art Gallery in 2014 in recognition of his contribution to architecture and urbanism.

FROST JACKS IT IN 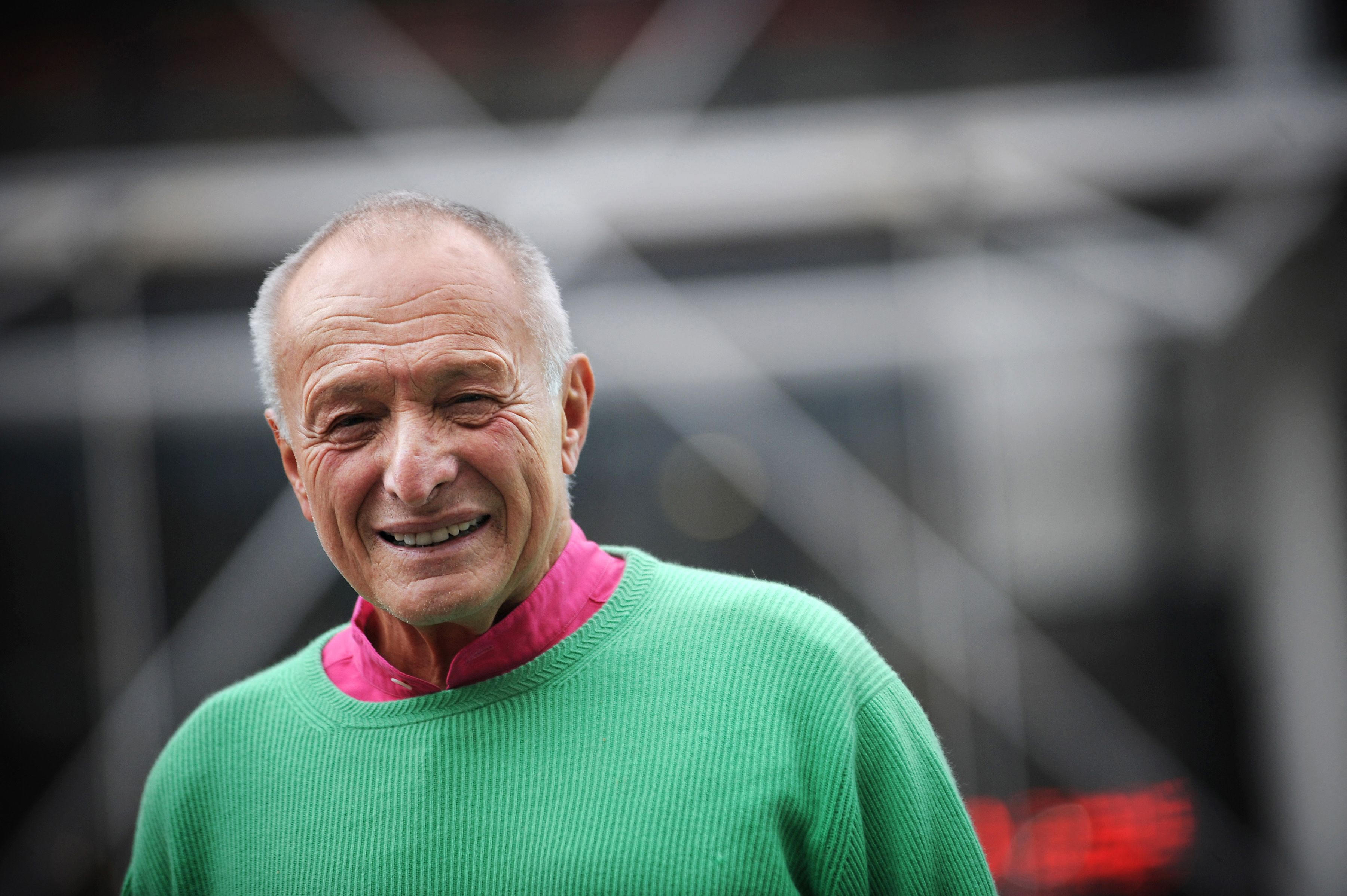 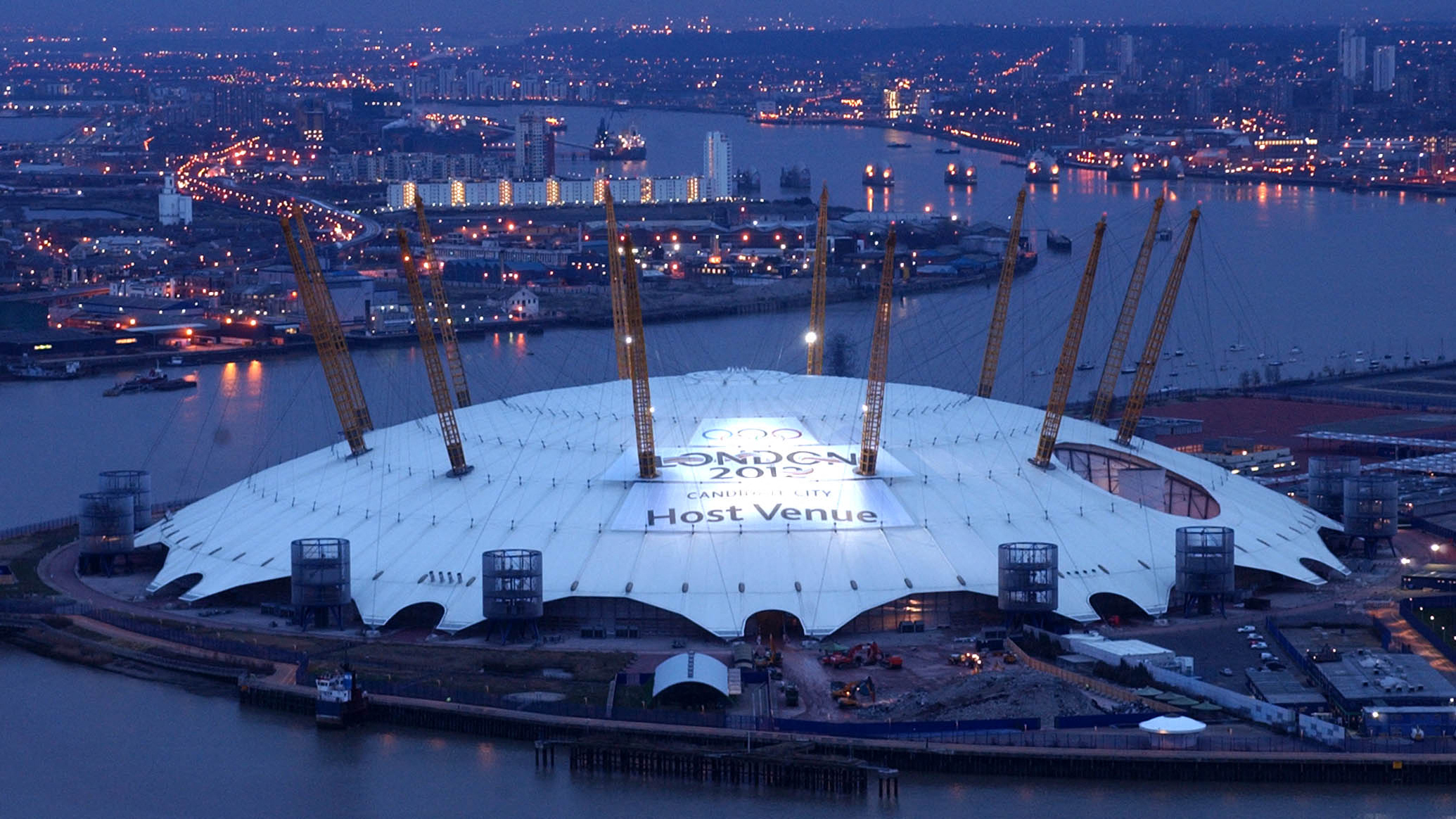 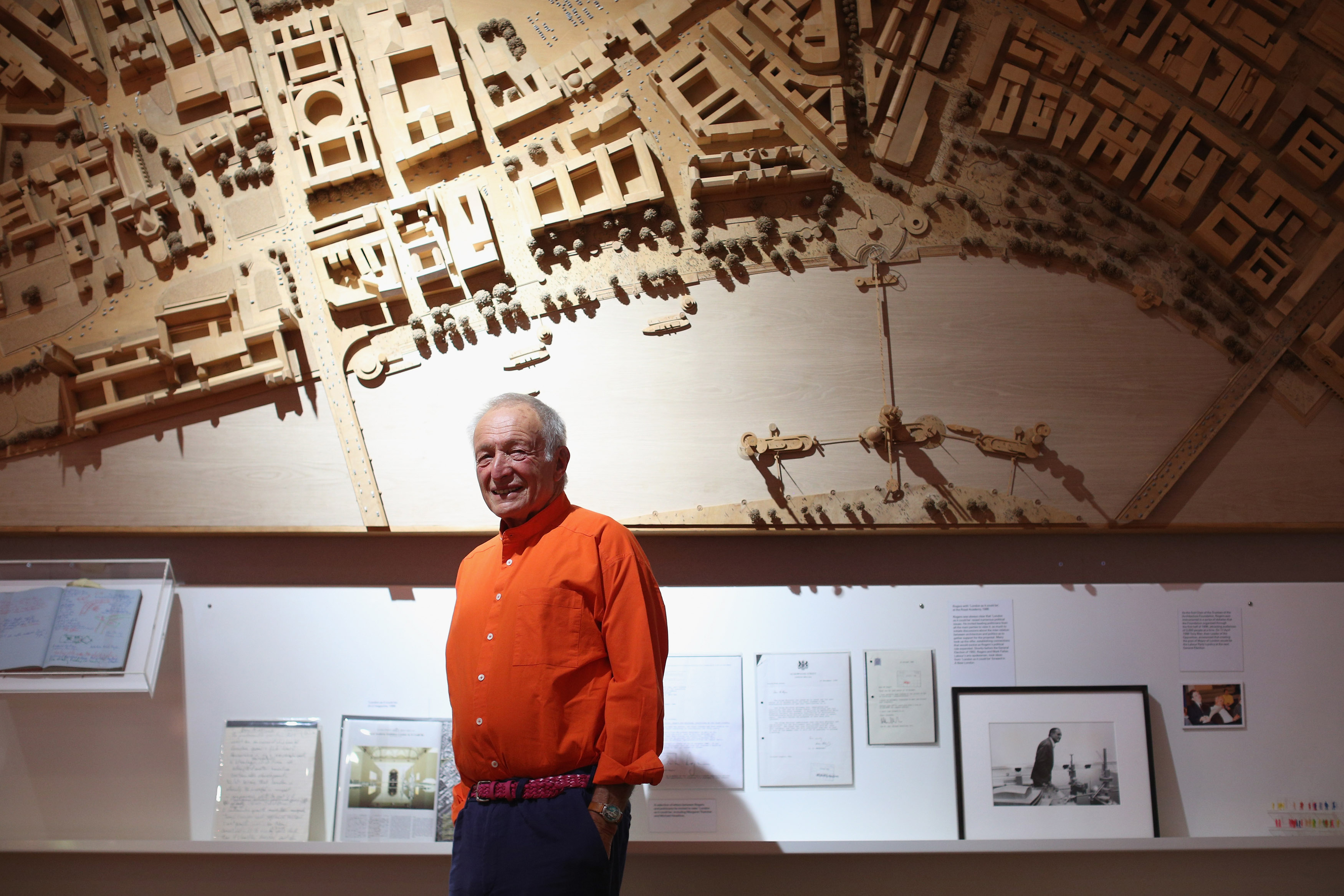