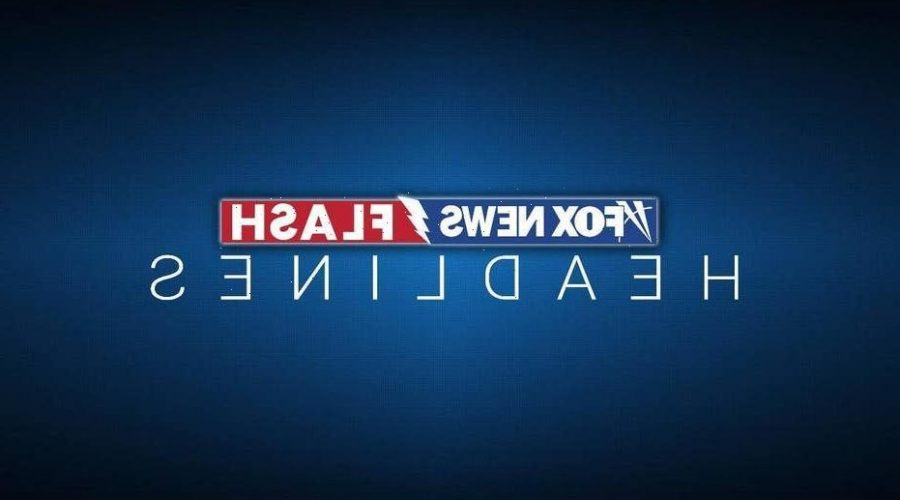 About 1,000 Los Angeles residents remained under evacuation orders Monday as firefighters protected canyon homes from a smoky wildfire that churned through vegetation that hasn’t burned in half a century.

The cause of the fire in steep, inaccessible terrain near Topanga State Park has been deemed “suspicious” and is under investigation, the Los Angeles Fire Department said.

Arson investigators detained and released one person on Saturday and a second person was questioned on Sunday, the department said. 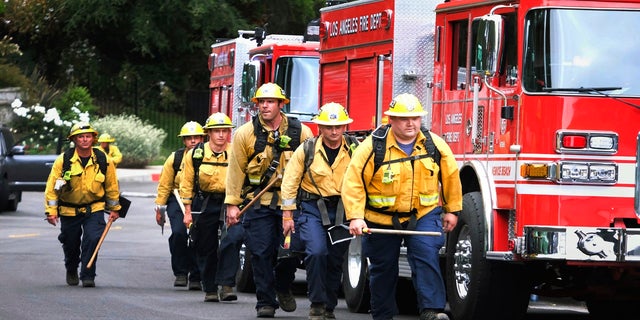 Firefighters walk in line to fight the wildfire in the Pacific Palisades area of Los Angeles on Sunday. (AP)

No buildings were damaged and no injuries were reported in the wildfire that broke out late Friday in the Santa Monica Mountains. It grew rapidly Saturday afternoon — forcing about 1,000 Topanga Canyon area residents to flee their homes.

Topanga Canyon is a remote, wooded community with some ranch homes bordering Malibu, about 20 miles west of downtown Los Angeles.

Another eruption of the fire Sunday afternoon caused authorities to warn several dozen more residents to be prepared to evacuate.

The fire’s flames raced along ridges, sending up a huge plume of smoke and raining ash across surrounding neighborhoods. 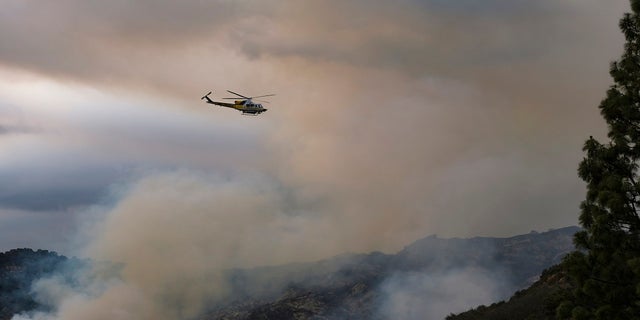 A helicopter flies over a brush fire scorching the Pacific Palisades area of Los Angeles on Sunday. (AP)

By Sunday evening, the fire had charred just over 2 square miles of brush and trees. There was no containment.

Authorities were expected to give an update about the fire and the firefighting efforts at a news conference late Monday morning.