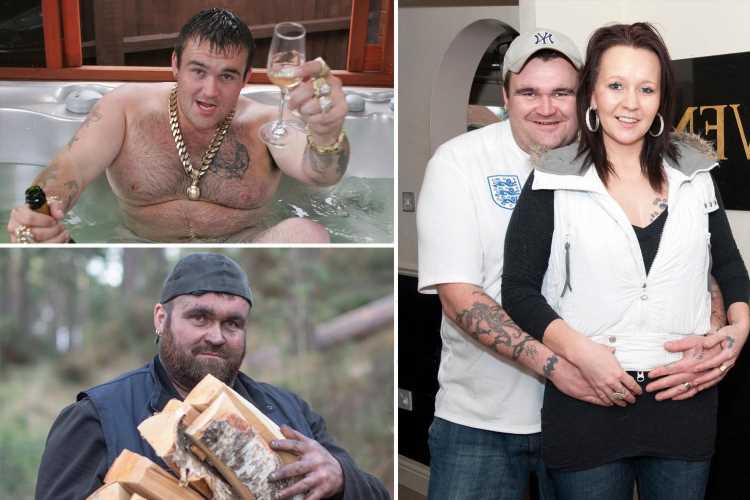 LOTTO Lout Michael Carroll has remarried his ex-wife more than a decade after she left him for romping with prostitutes.

The self-styled "King of the Chavs" was just 19 and working as a binman when he scooped £9.7million on the Lottery in 2002. 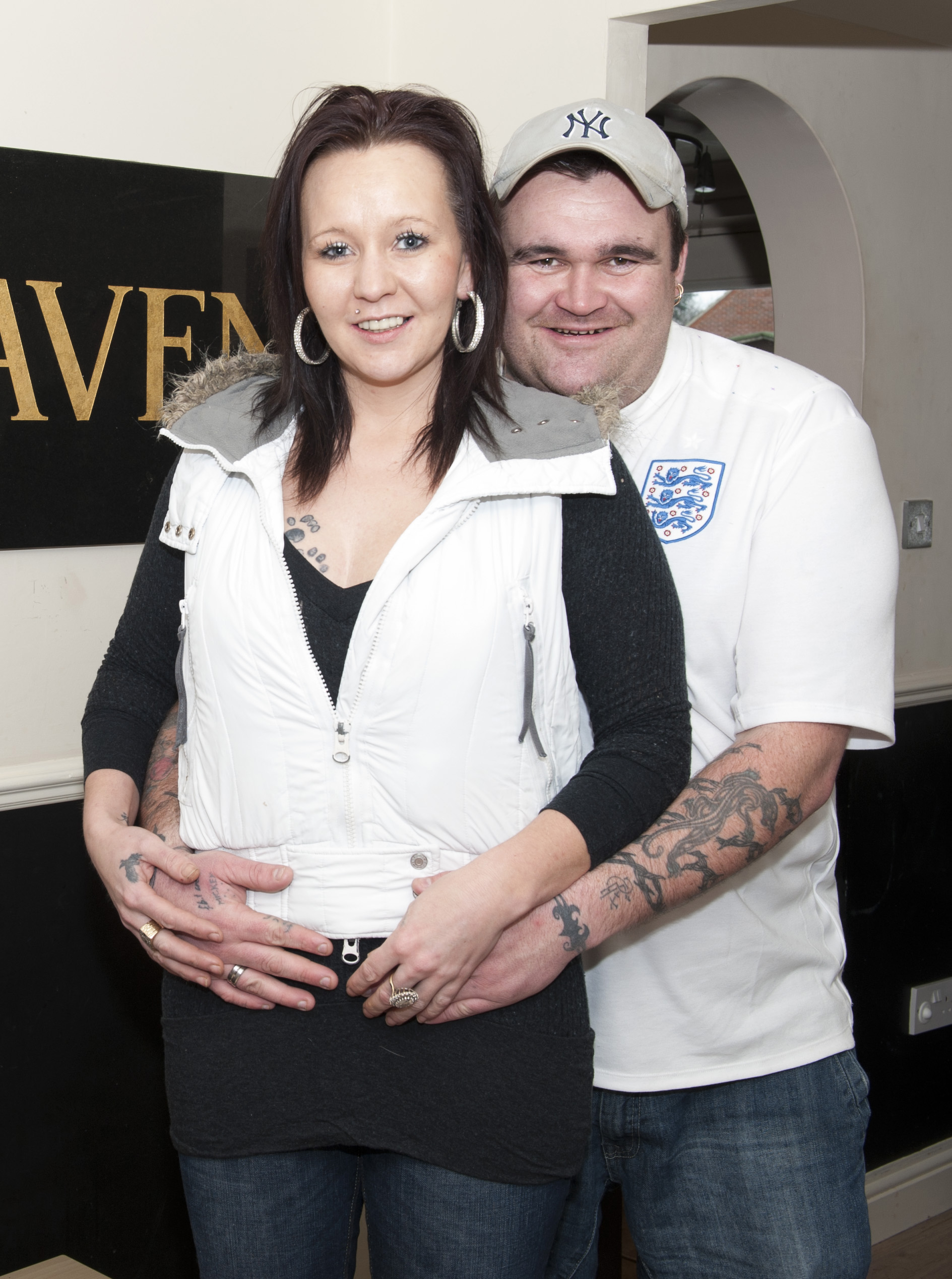 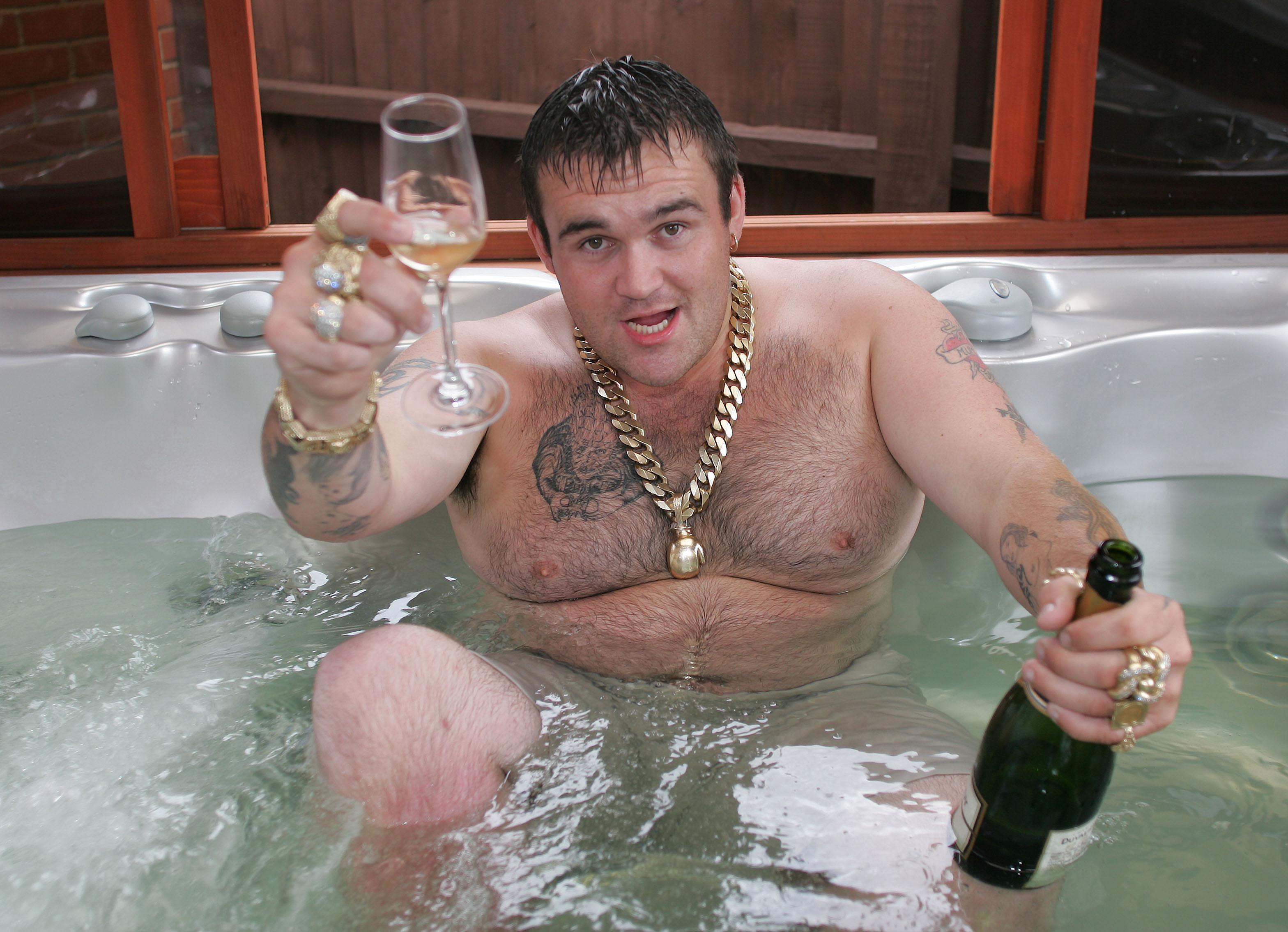 But he blew his winnings on booze, drugs, sex and friends with ex-wife Sandra Aiken leaving the "big shot" for using prostitutes.

She now appears to have forgiven Carroll, 38, and the pair have tied the knot for a second time, Daily Record reports.

The couple wed in a small ceremony last Saturday and are now understood to be living a quiet life together.

A friend told the newspaper: “Mickey’s calmed down a lot and has been living quite a nice wee life and working hard.

"Him and Sandra buried the hatchet and got back together and it has all worked out well for them.

“It happened very quickly in the last few months but they fell right back in love and are really happy together now. What’s in the past has been forgotten about.”

The couple originally wed in 2003 but Sandra left soon after growing disgusted by Carroll's lifestyle.

The mum, who was handed £1.4million from his winnings, claimed he cheated on her with prostitutes and “surrounded himself with hangers on”.

Sandra, now 38, said in 2009: “Mickey thought he was a big shot, better than everyone because he had money, and he surrounded himself with hangers-on.

“I left because he was frittering away £10million on drink and drug binges and was cheating on me with prostitutes.”

'KING OF THE CHAVS'

After Sandra left, Carroll transformed his five-bed Norfolk mansion into a sordid lair dubbed ‘The Grange’.

The "Lotto Lout" also spent his days partying with pals in luxury destinations such as Jamaica, Barbados and Puerto Banus.

His life spiralled out of control and the millionaire, who immediately gave £4million of his winnings away, appeared in court more than 30 times.

He has served three prison terms for car theft, drugs and affray and was once barred from every pub where he lived.

Carroll's mansion fell into disrepair and the other two that he bought eventually slipped from his fingers.

By 2012 his money had gone and Carroll was forced to go on the dole for six months.

The Sun revealed in 2019 how Carroll had moved to Scotland and was working as a coalman.

He rented a £500-a-month, two-bed house and also had jobs at a biscuit factory and slaughterhouse.

He said at the time: "I don’t look back with any regrets that’s for sure. It was 10 years of fun for a pound, you can’t go wrong with that.

"I wouldn’t want to turn the clock back. But I live a good, free lifestyle now and I’m happier because I’ve got my life back.” 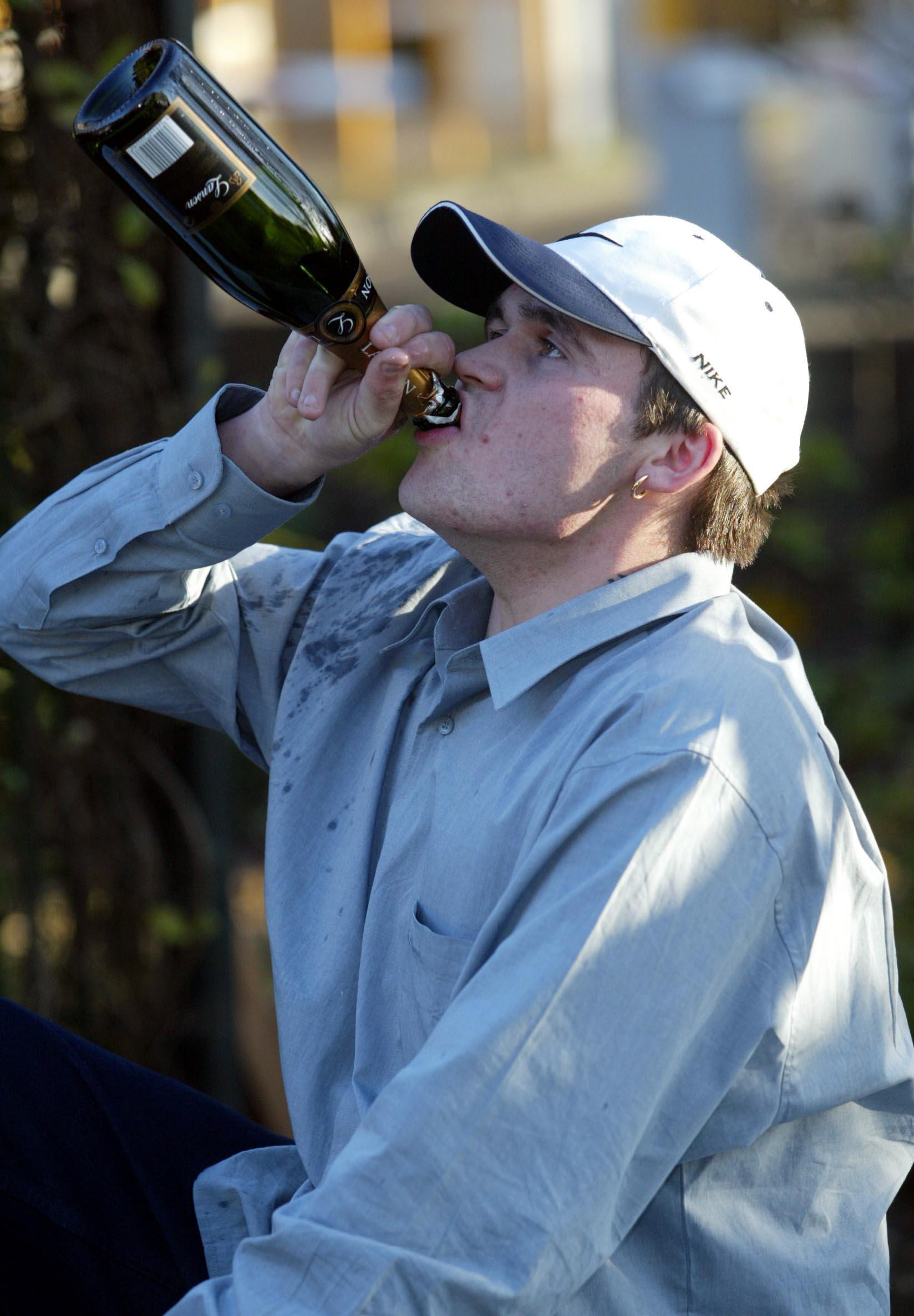 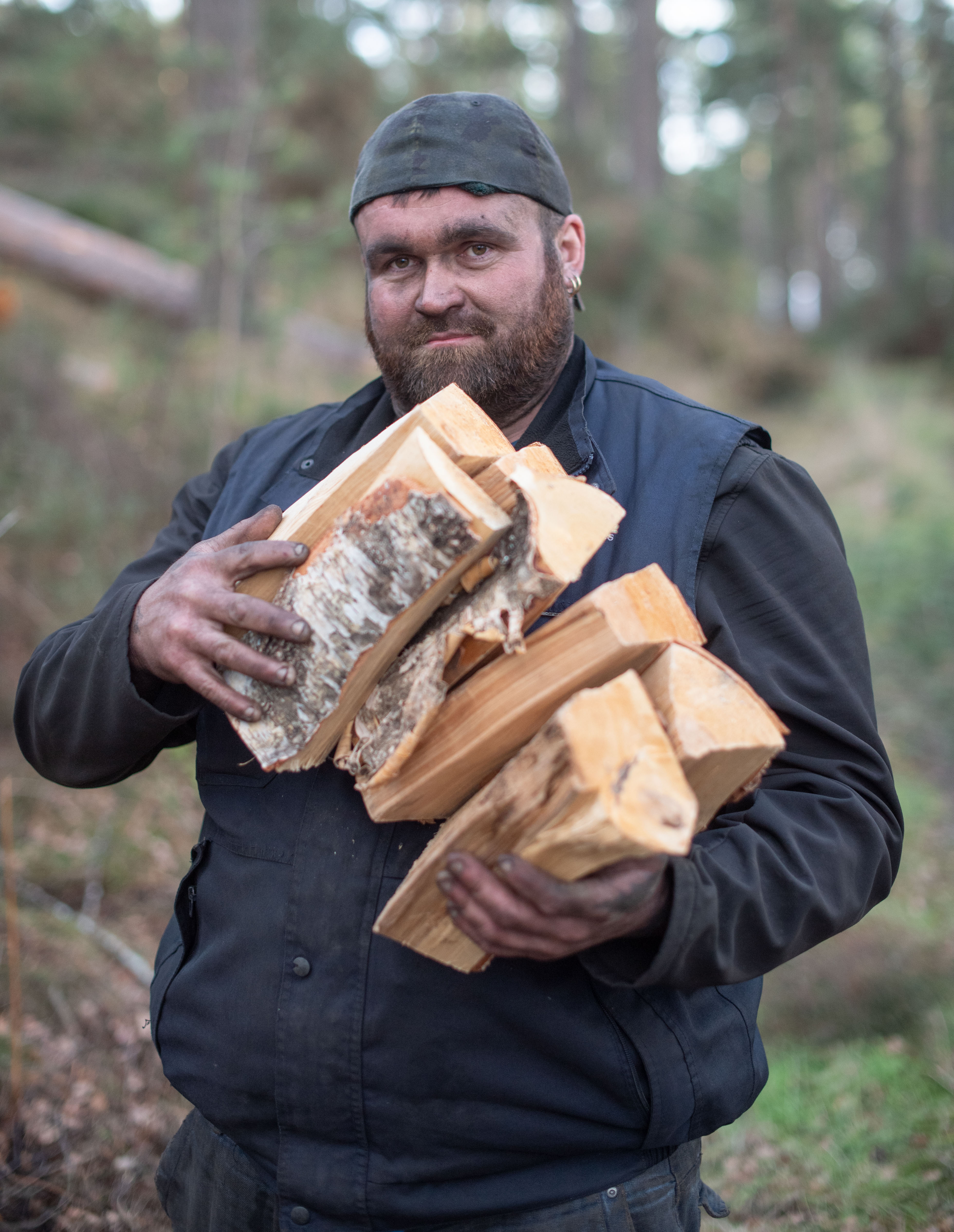