LOUD passengers, driving in an unknown area and overtaking cyclists are among the most stressful things about driving.

A study of 2,000 motorists revealed almost half said other drivers make them more concerned on the roads than they do themselves. 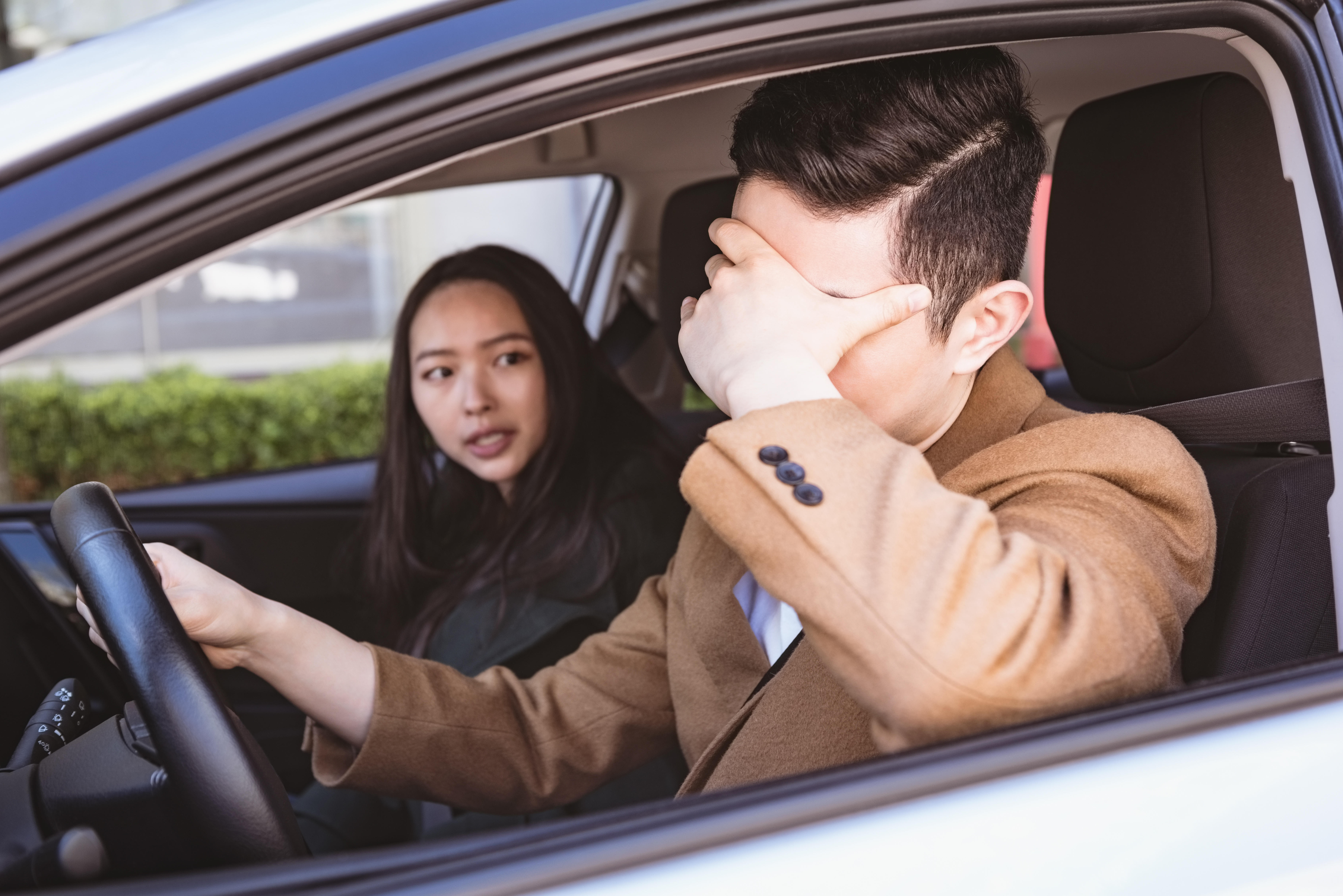 And a third said driving is often the most stressful time of their day.

Navigating a double roundabout, being in the car with a partner and back seat drivers also feature among the top 50 car stresses.

It also emerged that 42 per cent of drivers feel more worried when they have passengers in the car, compared to when they are alone.

But the research, commissioned by Rescue Remedy, found 46 per cent make a lot of decisions in the car as they have time to think.

While more than a quarter see it as a place to escape other life woes.

A spokesman for Rescue Remedy said: “The research shows how many elements there are to being in a car which can make it stress-inducing.

“It’s often hard to find balance and patience when there are a lot of external factors at play, and car journeys can often perpetuate worries about other life pressures.

"For many, this is what can make driving even more stressful, especially during a commute marred with delays, diversions and noise.

“But the study also shows how driving can provide a calming emotional release for others.

"It’s important to find balance during stressful times, so it’s good to know many people see the car as a place to escape other worries and take time to think.”

The study also found 44 per cent find a demanding drive leaves them feeling overwhelmed for the rest of their day.

A quarter of motorists find parallel parking stressful and a fifth admitted they avoid it altogether due to fears that something may go wrong.

Blind corners, changing lanes at peak time and being the driver with unfamiliar passengers also featured on the list.

It also emerged more than half of those polled feel most comfortable with their partner as a passenger, while drivers feel least at ease with colleagues and siblings.

Despite this, 43 per cent have fallen out with their other half because of a disagreement during a journey, with four in 10 admitted it was caused by discussing their driving skills.

A tenth admitted they feel paranoid when passengers comment on their driving and a sixth get agitated.

But when the tables are turned more than a quarter have been known to make remarks while they are in the passenger seat.

However, 59 per cent of those polled, via OnePoll, believe the car is a good place to have discussions with others.

More than half have made social plans, 43 per cent have debated finances and more than a quarter have even discussed their relationship, career and workload.

Rescue Remedy’s spokesman added: “We can see that for many, car journeys are a source of stress and tension, but can also provide lots of families the time to communicate and make decisions together. 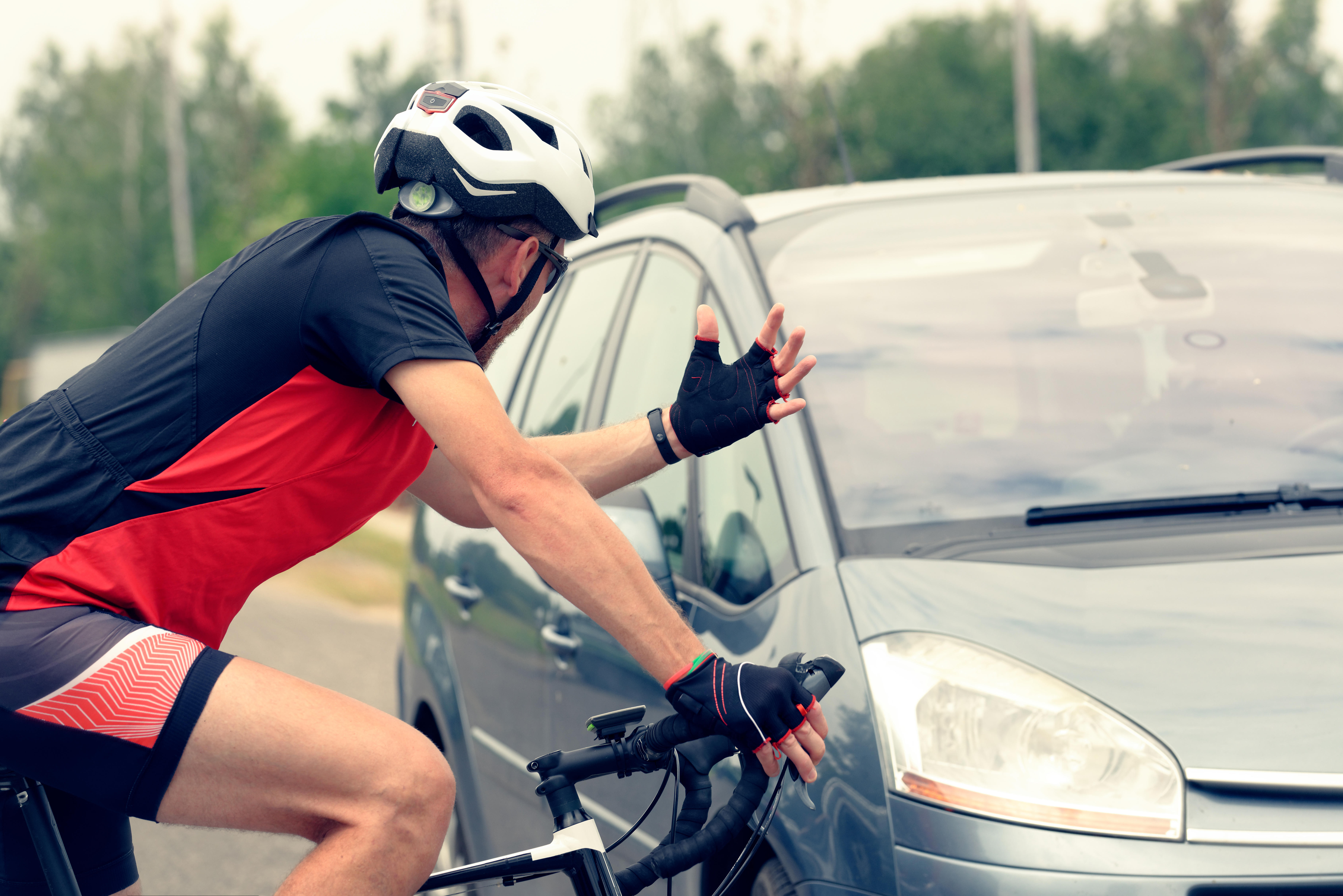