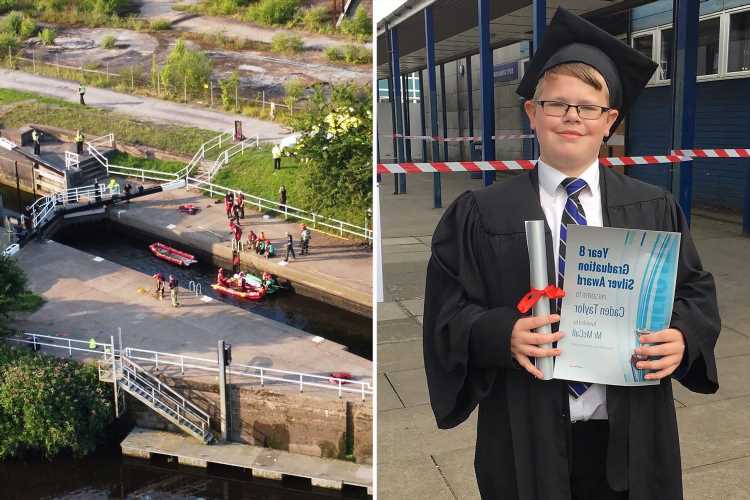 A SCHOOLBOY has drowned in a canal just two months after the death of his mother.

Caden Taylor, 15, failed to surface after jumping into a canal lock with friends yesterday, the hottest day of the year. 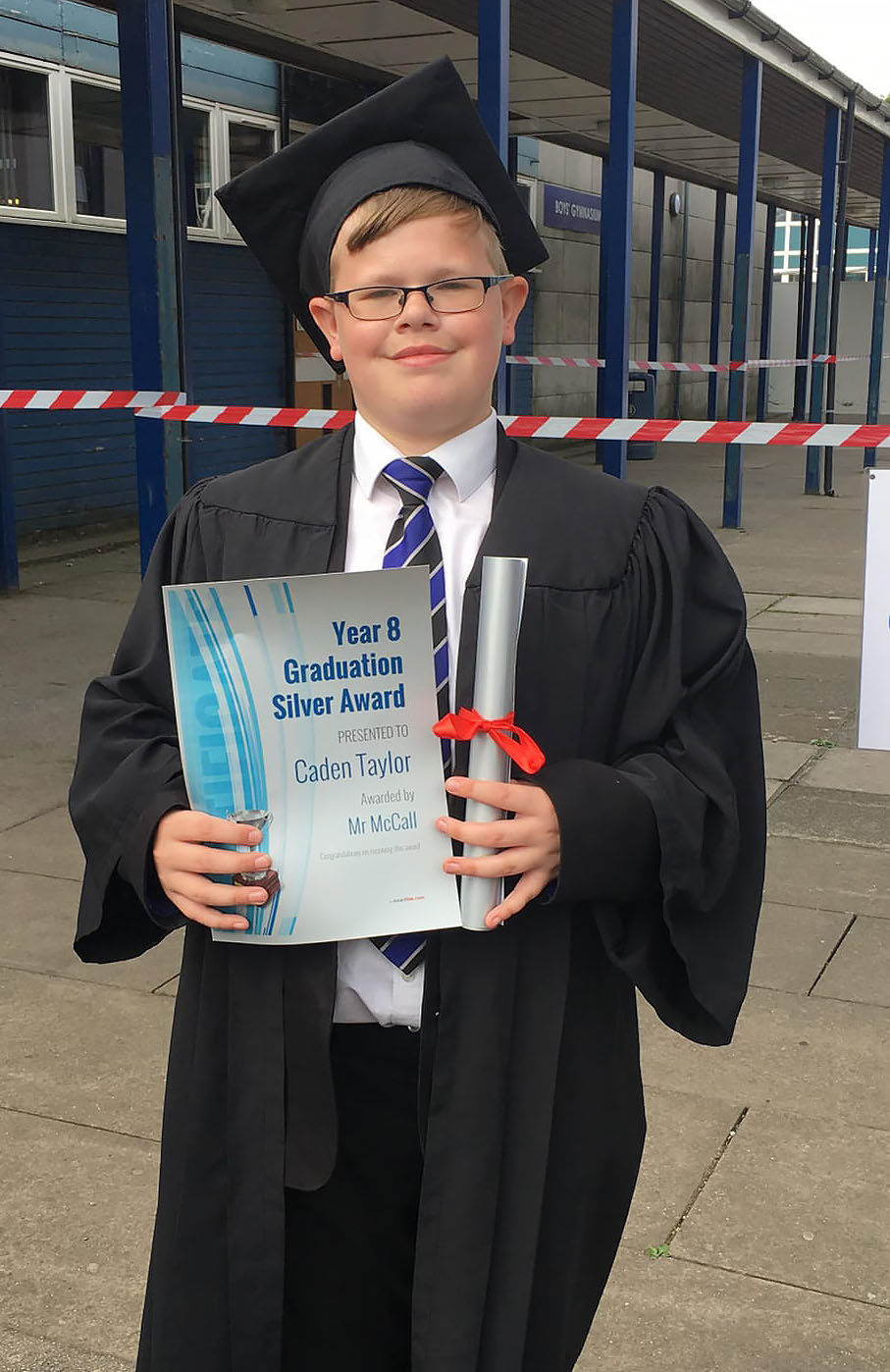 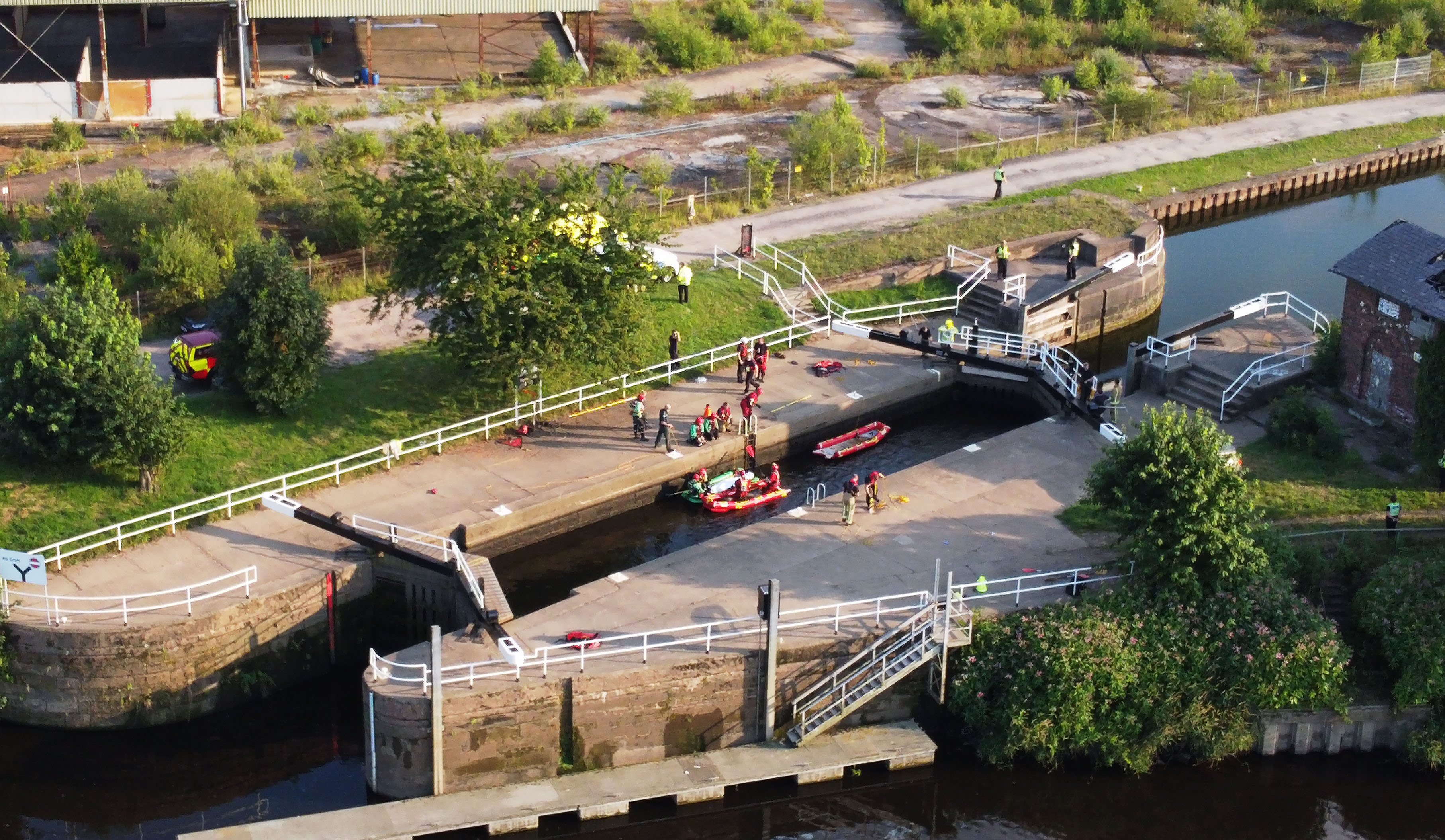 His body was later pulled from the Knottingley and Goole Canal, near its junction with the River Aire, West Yorkshire, by emergency services following a 90-minute search.

Caden’s mother Rachael passed away unexpectedly in May and his family is now having to deal with the tragic double loss.

His stepfather Nathan, who was married to Rachael, passed away following a long illness in 2019.

Caden was described as "a lovely lad".

An investigation is ongoing into the circumstances by West Yorkshire Police’s Homicide and Major Enquiry Team, and detectives are keen to hear from anyone who may have information about how the boy ended up in the water.

Detective Chief Inspector Tony Nicholson, said: “This has been a tragic incident in which a boy has sadly lost his life and I would like to advise people of the dangers posed by open water.

“Even on days as hot as we have had recently, canals can still be very cold and cold water can cause cramps in even the strongest swimmers.

“Currents created by boats and water movements around locks and weirs can also be dangerous. There may also be items lurking beneath the surface that could cause injury.”

If you can assist this investigation then please call 101 or use the 101 Live Chat system.

Caden was one of 12 to have drowned yesterday on the hottest day of the year.

Officers searching for a missing 16-year-old boy in Frodsham, Cheshire, confirmed yesterday they had found a body.

It was recovered from the River Weaver at around 11.30am and is believed to be that of the teenager who vanished on Monday afternoon, though formal identification has not yet taken place.

A 13-year-old boy also died after getting into trouble in a lake in Scarva, Co Down, Northern Ireland.

The family of Jay Moffett have paid tribute to the "beautiful" boy who "lit up the lives of everyone he knew".

On Sunday, a man's body was recovered from water in a disused quarry in Dove Holes, Buxton, Derbyshire, just before 11pm.

Police were scrambled to reports a man had entered the water and "found himself in difficulty".

The tragic discovery was made after a four-hour search operation by emergency services.

South Yorkshire Police said an underwater search team had recovered a body just before midnight, with formal identification having not yet taken place.

It came hours after a teenage girl drowned in an Oxfordshire lake.

Cops revealed they were called to Ducklington Lake, in Witney, at around 2.35pm on Sunday and the girl was then pulled from the water.

However, Thames Valley Police revealed despite being taken to hospital she later tragically died.

The girl’s family have been informed and are being closely supported by specially-trained officers. 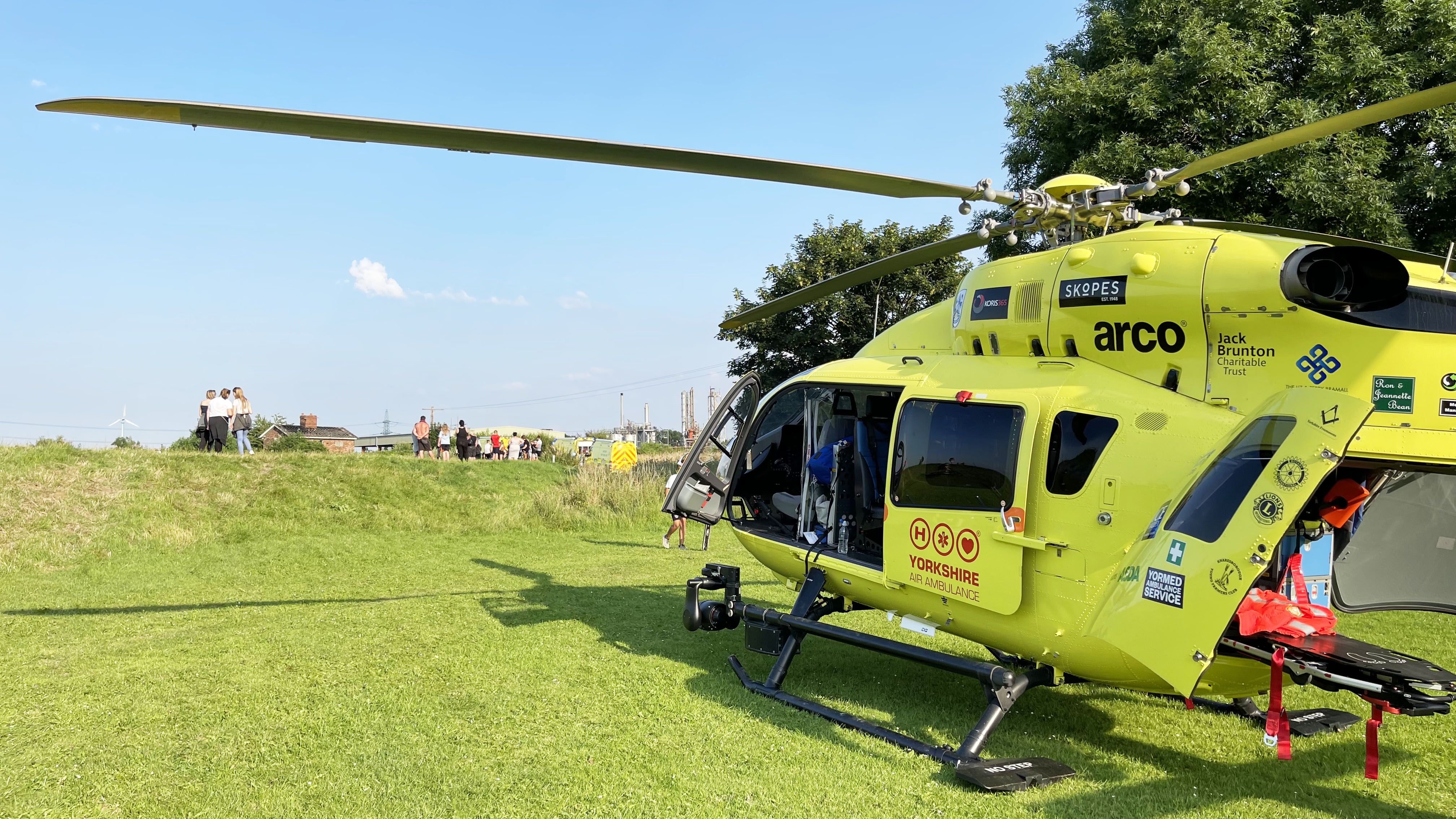