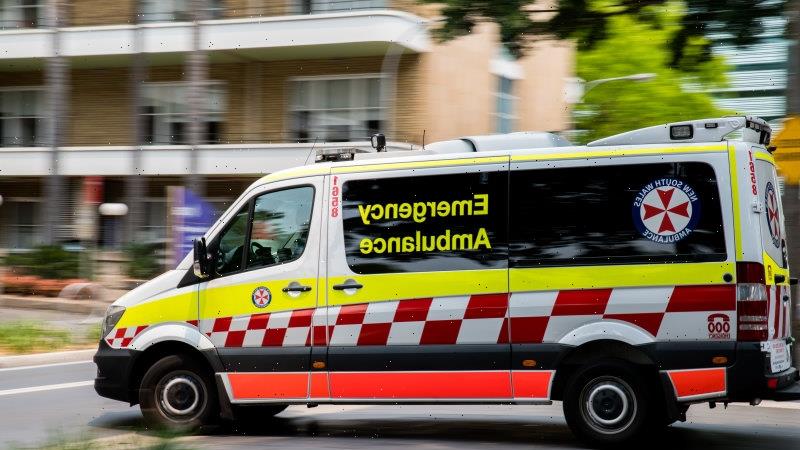 Emergency services attended the scene at the intersection of New South Head Road and Manning Road at about 4:25pm on Wednesday afternoon, and treated the motorcyclist at the scene.

A crime scene has been established and major traffic delays are persisting while officers from Eastern Suburbs Police Area Command wait for a specialist crash investigation unit to arrive.

There were no other reports of anyone else being injured in the accident.

Police are urging any eyewitnesses, or anyone with dashcam or mobile phone footage, of the crash to contact Waverley Police Station or Crime Stoppers on 1800 333 000.