A MAN has appeared in court after he allegedly drove a stolen Mercedes into two cops, leaving them seriously injured. 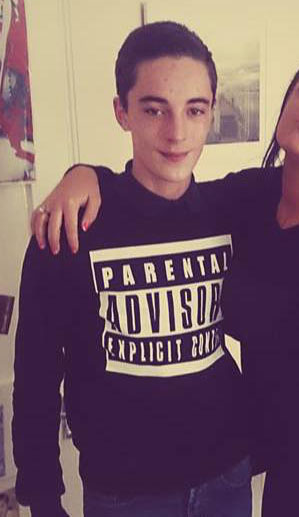 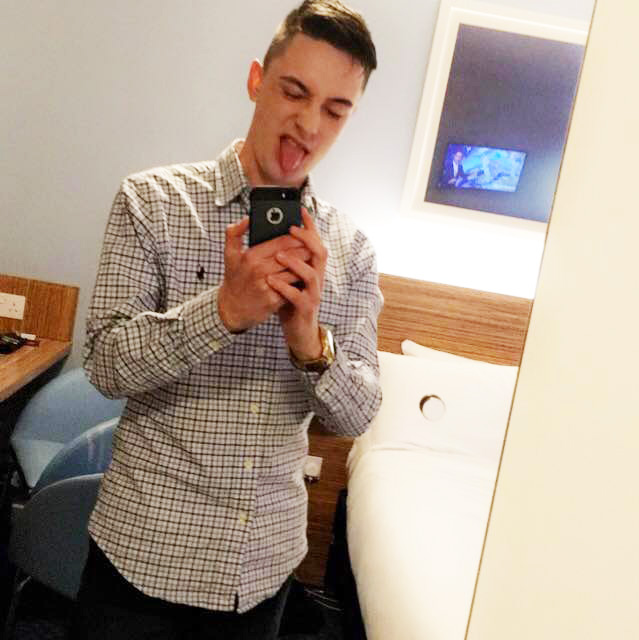 He faces three charges of causing serious injury by driving dangerously and one count of burglary.

Robson is accused of stealing bank cards and keys to a Mercedes car from a home in Littlehampton on Sunday evening.

At around 1am on Monday he allegedly drove the stolen vehicle into Pc Lisa Holt and Pc Tim Bradbury while they were on duty.

Another man, Stephen Nichols, was also hit and suffered a fractured spine, cuts to the back of his head and other cuts and bruises.

Robson is also charged with driving with no insurance, not in accordance with his provisional licence and with uncorrected vision.

Appearing in the dock wearing a grey jumper, he spoke only to confirm his name, date of birth, address and British nationality during the short hearing.

No application for bail was made and no pleas were entered.

Chairman of the bench Geoff Allen informed Robson the case was too serious to be handled by magistrates.

Robson was ordered to be remanded in custody to appear at Portsmouth Crown Court on October 23. 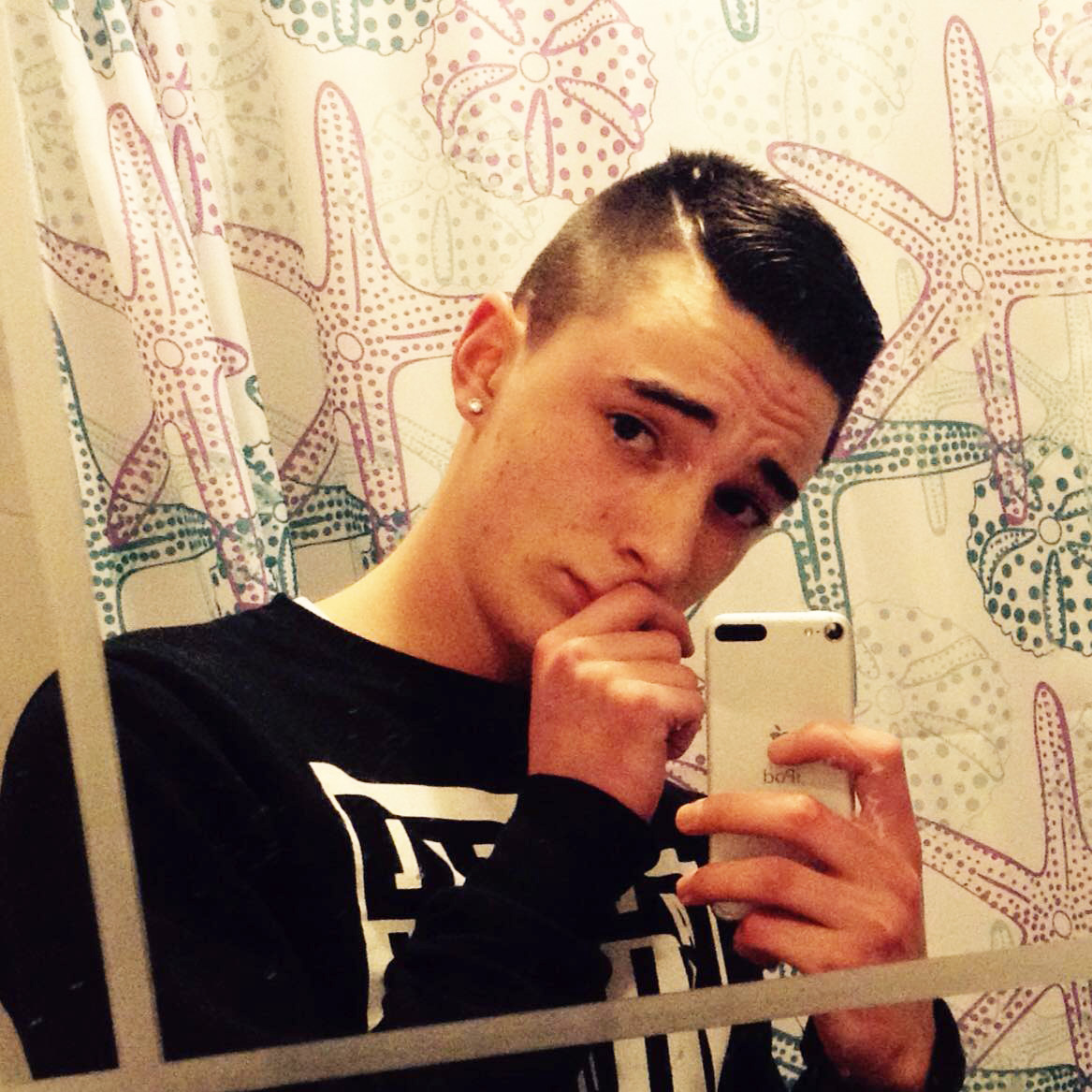 25/09/2019 World News Comments Off on Man, 20, appears in court after ‘driving stolen Mercedes into two cops after pinching it in burglary’ – The Sun
Lifestyle