Man, 23, is left fighting for his life after being brutally beaten by a group of baseball bat-wielding men during another 24 hours of carnage in east London

A 23-year-old man is fighting for his life in hospital after being brutally attacked by a group of men with a baseball bat in East London.

The man was rushed to hospital after sustaining serious head injuries this afternoon in Bethnal Green.

Police were called to the scene at around 5.10pm Monday following reports that a man had been assaulted in Globe Road.

The wicked attack happened yards from the Globe primary school that was closed due to the Bank Holiday. 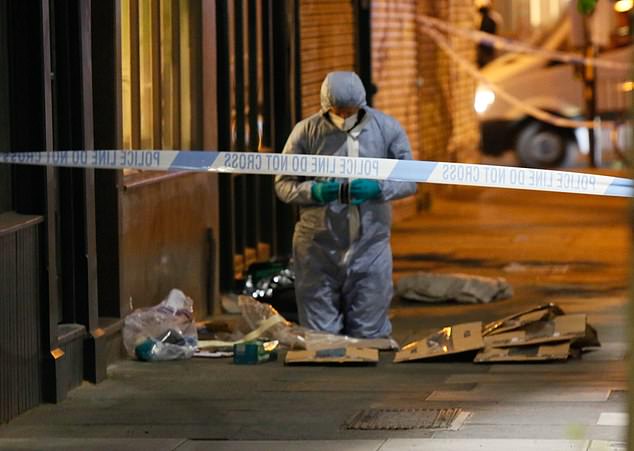 A crime scene remains in place as forensics and police continue their inquiries, no arrests have been made.

This comes after a 23-year-old man has stabbed death in Tower Hamlets yesterday afternoon.

A spokesman for Metropolitan police said: ‘Police were called at approximately 17:10hrs on Monday, 27 May to reports of a man assaulted in Globe Road, E2.

‘Officers and London Ambulance Service are on scene – the man, no further details, has been taken to an east London hospital for treatment; he is in a critical condition. 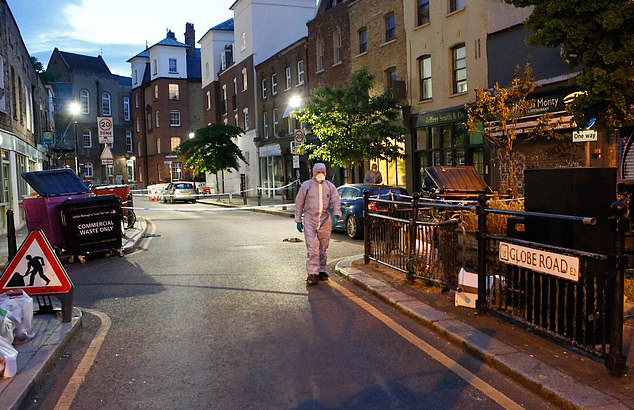 ‘At this early stage it appears he was assaulted by a group of men armed with a bat.

‘A crime scene remains in place. No arrests; enquiries continue.

‘Anyone with information is asked to contact officers from the Central East Command Unit on 101 or tweet @MetCC and quote CAD 5195/27May. Alternatively, call Crimestoppers anonymously on 0800 555 111.’ 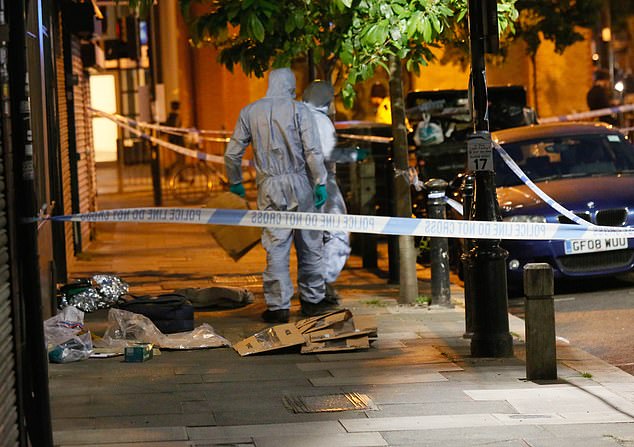 A police spokesman said: ‘At this early stage it appears he was assaulted by a group of men armed with a bat’