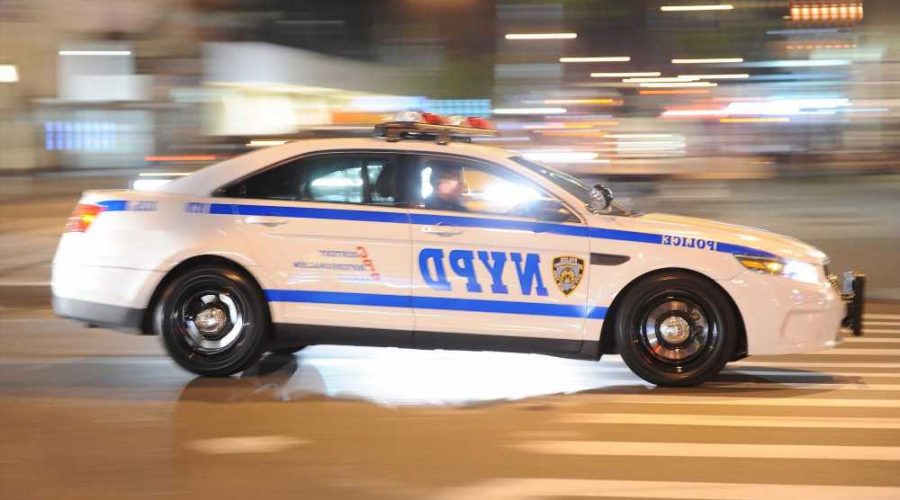 ‘I want to talk’: Man accused of biting off Asian man’s fingertip wails in court hearing

A 29-year-old man was randomly punched in the face by a stranger in Greenwich Village, an attack cops are now probing as a possible hate crime, police sources said.

The disturbing incident occurred at about 2:45 a.m. Saturday on West 3rd Street, near 6th Avenue, the sources said.

The 29-year-old victim was walking home when a 20- to 30 year old man approached him and said, “You f—-t,” and then punched him in the face, the sources said.

The attacker then fled westbound towards 6th Ave., the sources added.

The victim, who remained conscious and alert, was taken to Bellevue Hospital in stable condition with pain and swelling, the sources said.

An NYPD spokesman did not immediately have additional information about the assault.