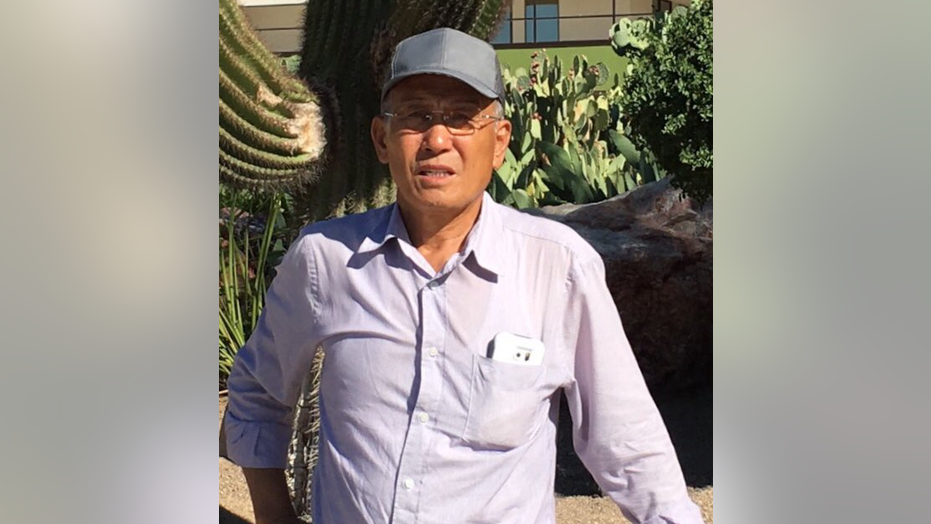 A 73-year-old hiker who was reported missing last week after becoming separated from his group in a California forest was found alive on Saturday.

Eugene Jo was discovered near Devil's Canyon in the Angeles National Forest by the Altadena Mountain Rescue Team, "quite a few miles away from the trail of the original hike," officials said.

"Awake and talking," Jo was airlifted hospital after he was found. He didn't appear to have any traumatic injuries, the Los Angeles County Sherrif's Department said.

Seven days earlier, on June 22, Jo was reported missing after he became separated from his group near Mt. Waterman, according to the Montrose Search & Rescue Team. 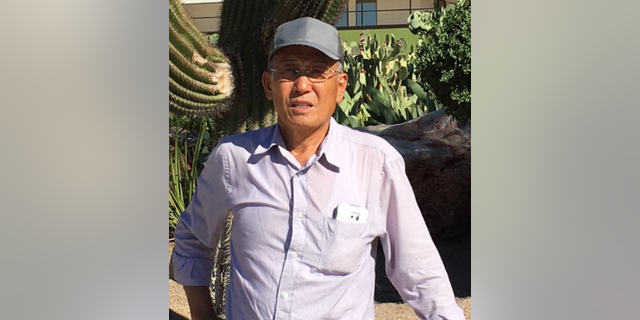 Rescuers said that Jo had not eaten for most of the time he was lost and that he was drinking water out of the Devil's Canyon creek.

More than 70 people, broken down into 11 search teams, looked for Jo, rescuers said, describing his discovery as "great news."