A MAN accused of blackmailing a Premier League footballer told cops he was "star-struck" by his “ding-a-ling” when he walked into the star’s hotel room.

Prince Rowe, 37, allegedly burst into a hotel room with Nathan Coleman, 38, to capture incriminating footage of the footballer with Natalie Wood, 28. 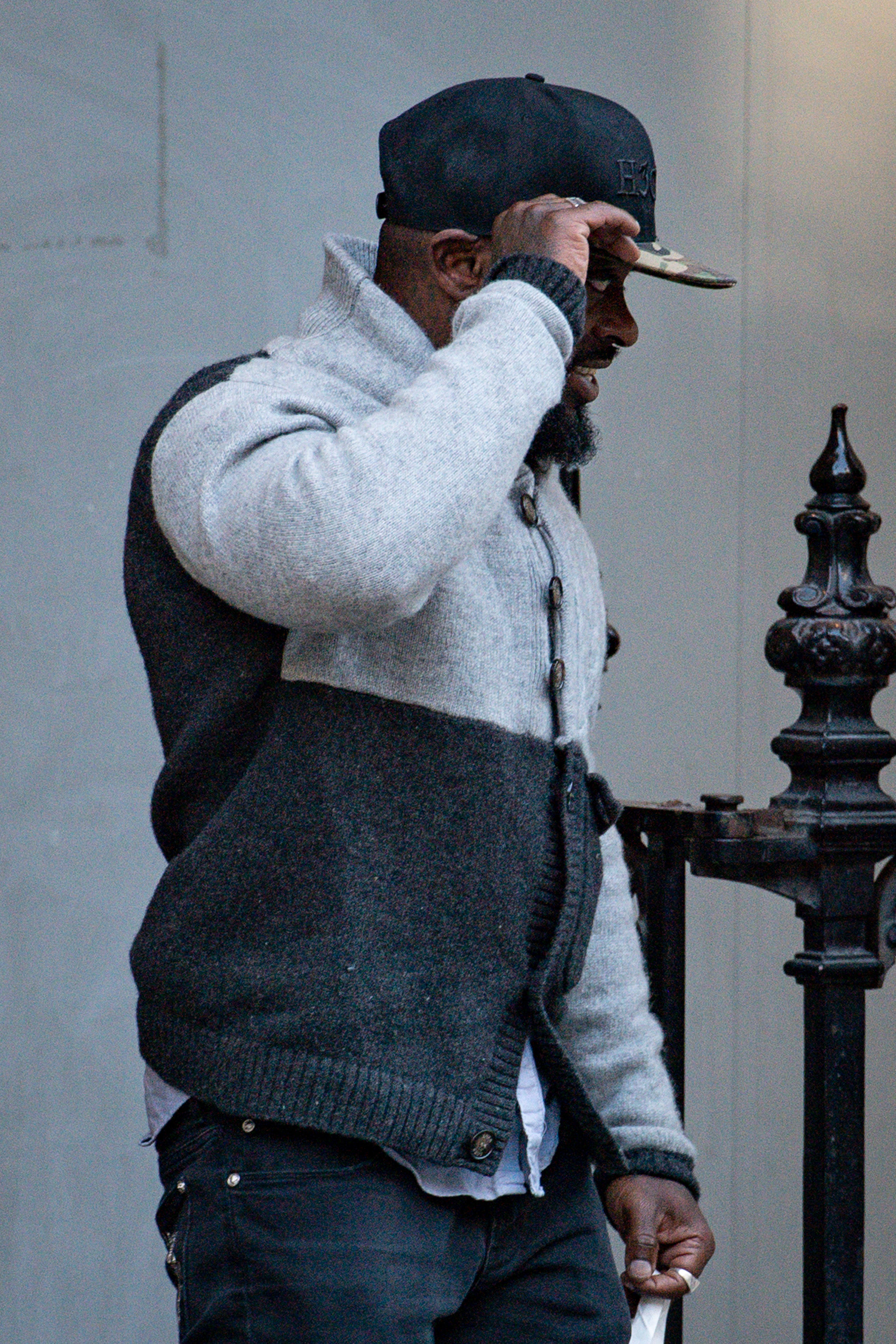 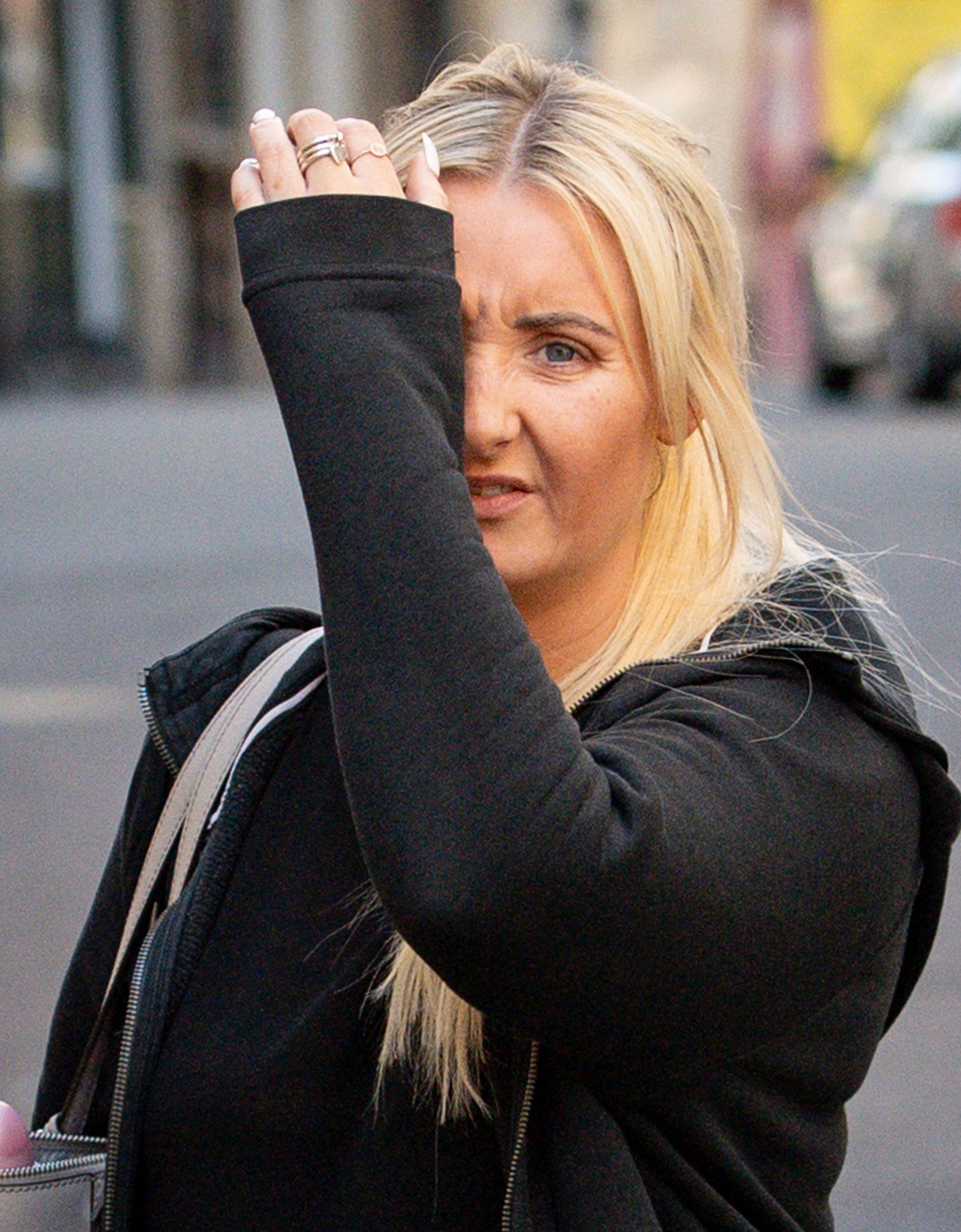 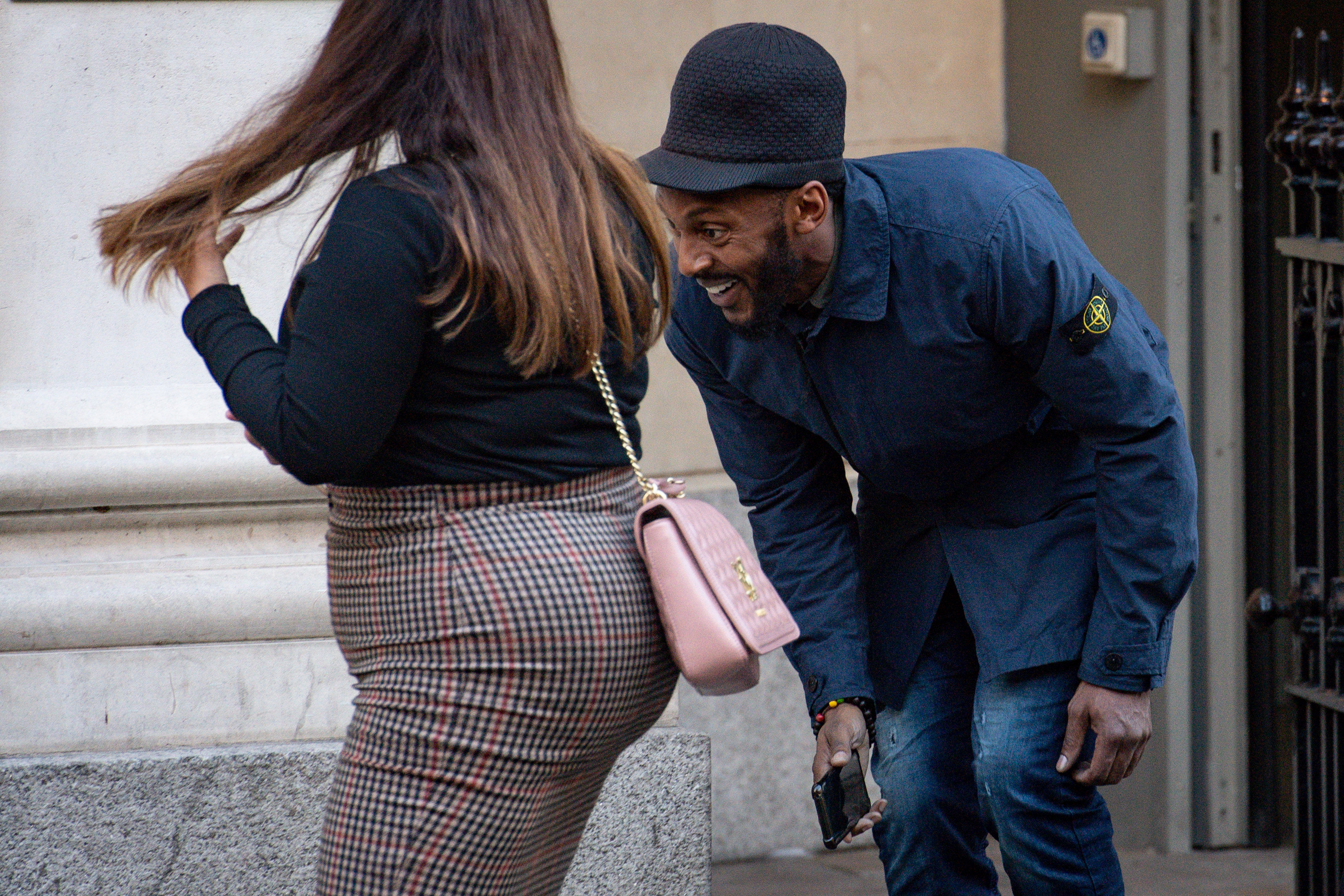 The player, who cannot be named for legal reasons, jumped out of the window wearing only his underwear after the two men entered the room.

Bristol Crown Court heard Rowe, from Birmingham, said: "I just wanted to see if it was that person – the footballer.

"I was a bit star-struck by the situation. I don't know how we got into the room. She was lying on the bed. He was sitting there with his thing out. She jumped off the bed in panic.

"Before I knew it, I saw him dive out of the window."

The footie ace had previously met Wood, who has admitted conspiring to blackmail him, on two occasions after contacting her on social media.

Rowe said he agreed to go to the hotel after his friend Tyrone Coleman – a former contestant on ITV's Take Me Out – discovered Wood had been contacting the footballer.

He added: "I was actually star-struck for a bit because I play football, I've met footballers but to actually be in that situation with him.

"I was thinking 'it's (the footballer) with his ding-a-ling out'."

Rowe told police after his arrest that Tyrone Coleman believed Wood was "playing away" with the footballer and did not want to see the pair in bed together.

Rowe said: "He said to me that his girl had some form of contact with the player – they had met on several occasions previously.

"He was a bit upset – he was looking to progress the relationship. He wanted to go and catch them in the act."

Rowe said he went to the hotel with the Coleman brothers, with Tyrone, 34, waiting outside while he went up to the room with Nathan.

I was actually star-struck for a bit because I play football, I've met footballers but to actually be in that situation with him. I was thinking 'it's (the footballer) with his ding-a-ling out'.

When asked to describe what the pair were wearing, Rowe said he was not sure about Wood but believed she was in her underwear.

He described how the footballer was naked but grabbed his boxers from the side of the bed and pulled them on after he and Nathan Coleman entered the room.

The jury of nine women and three men at Bristol Crown Court has been told the footballer jumped out of the hotel room wearing only his underwear and took shelter in a nearby restaurant for police to arrive.

Rowe denied taking either the footballer's Rolex watch or designer tracksuit, which he was wearing when arrested days after the hotel room incident.

Tyrone Coleman said Wood revealed she previously met the footballer and had sent him videos and pictures, which he had asked for.

He told police: "I didn't believe her at first. She said 'he's a nice guy, it's crazy how footballers live, he has a nice car'.

"She said she could have sold her story."

I don't really want to expose you to the media but if you don't respond within 24 hours then you leave me no choice.

He told officers that a plan developed for Wood, of Cleethorpes, to be filmed with the footballer in a hotel room.

The player later sent Wood an emoji of a crying with laughter face, which made them think he believed it was a "joke".

Later that evening, Wood's phone sent the footballer a message stating he had been in the "wrong place at the wrong time" and telling him to contact a number.

"I don't really want to expose you to the media but if you don't respond within 24 hours then you leave me no choice," it said. 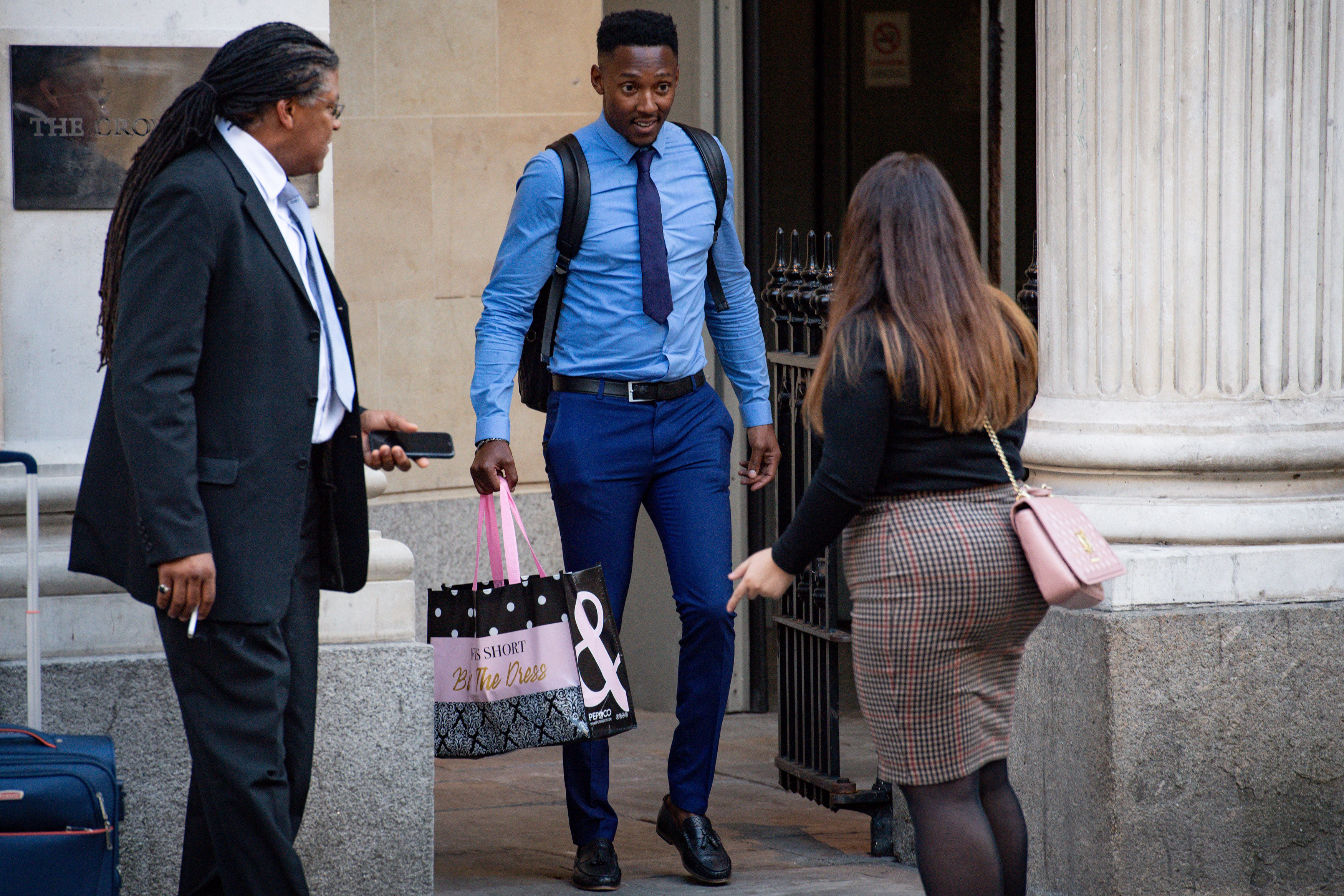 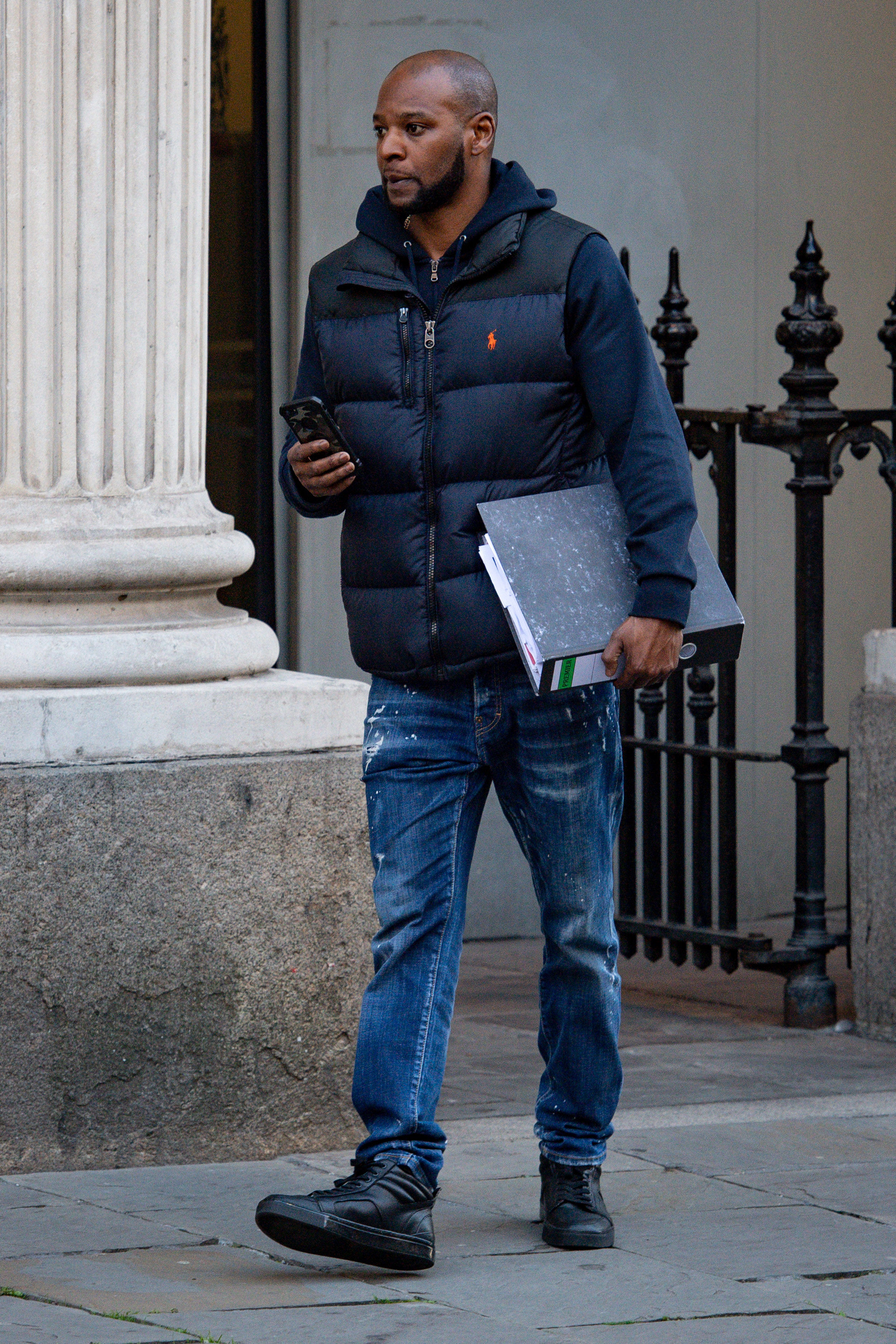