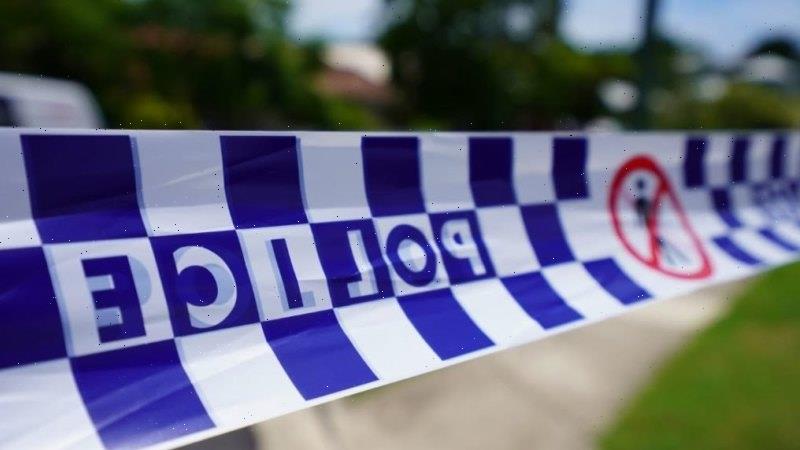 A man has been arrested by police after he allegedly mowed down a nurse working at a COVID-19 testing site in Collingwood on Tuesday morning.

Emergency services were called to the corner of Easey and Hoddle streets about 9.25am on Tuesday following reports a white Holden station wagon had hit a pedestrian and fled the scene. 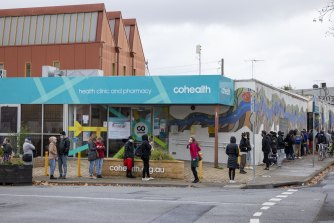 The car had been spotted driving erratically near the Melbourne CBD before the incident.

Police found the car a short time later and arrested the driver at an address in Leicester Street in Carlton. He is currently being interviewed by officers.

A nurse at the clinic provided first aid to the victim, a man aged in his 50s, as he waited for an ambulance. He was taken to Royal Melbourne Hospital with non-life-threatening injuries to his upper and lower body.

“A car has kind of pulled up, then reversed … then lined up the nurse and intentionally run them over,” he said.

“They had to run up onto the kerb to do it.”

Anyone with information or dashcam footage is urged to contact Crime Stoppers on 1800 333 000 or make a report at www.crimestoppersvic.com.au