When New Yorker John Clark read in The Post last month that the Waldorf Astoria Hotel was conducting a landmark auction of furniture and curiosities, he was determined to bid on Cole Porter’s dining room table in the suite where his family had celebrated many Christmas dinners.

The graphic designer, who runs a company in Brooklyn, rented a car and drove more than four hours to a mall outside Boston where Kaminski Auctions had displayed 80,000 items spread out over 15,000 lots. Clark bid on the mahogany table and the 12 French Empire-style dining chairs, upholstered in red fabric.

“It was my first auction and I was really excited,” said Clark, 35. “The table came up at about 11:45 at night and I was the only one left in the mall with a paddle. Everyone else was bidding by phone.”

For years, Clark, his parents and five siblings had a festive dinner in the 6,000 square foot Cole Porter suite, where the composer lived between 1934 until his death in 1964. They gathered around the Steinway grand piano that hotel management had given to Porter and sang songs while his uncle Kevin played. They cooked the Yuletide meal in the sprawling suite’s kitchen.

The dinners took place after the annual gala of the Pennsylvania Society, which another uncle, Michael Clark, helped to organize at the hotel every year. The nonprofit, which included industrialist Andrew Carnegie among its early members, had been holding their annual shindigs at the hotel for more than 100 years. It was Michael Clark’s idea to book the Cole Porter suite, which he described as one of the most elegant at the hotel. 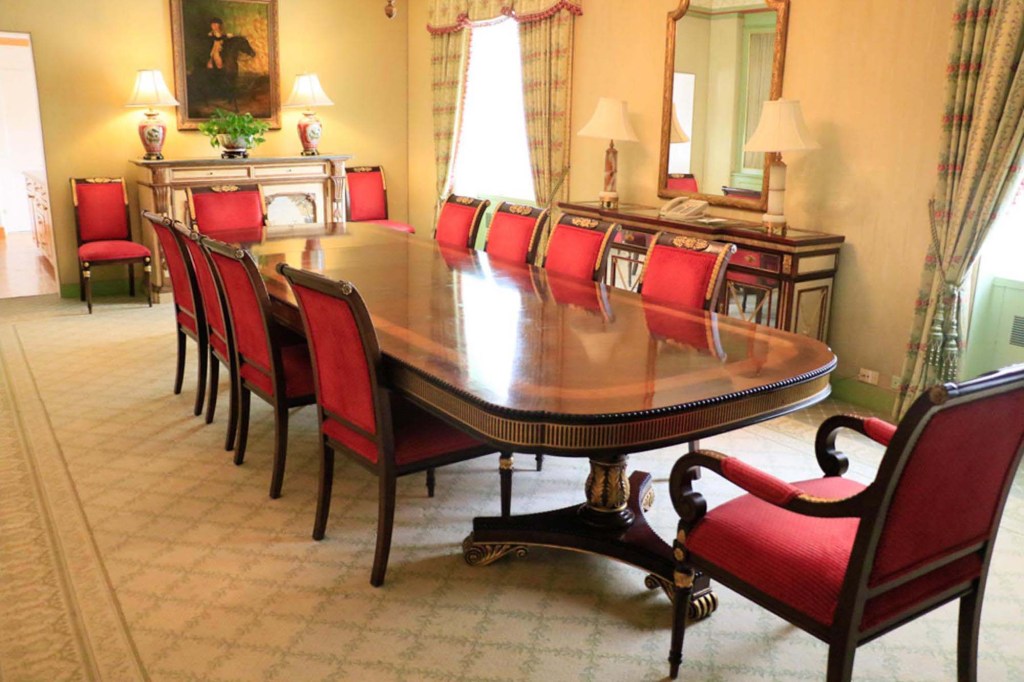 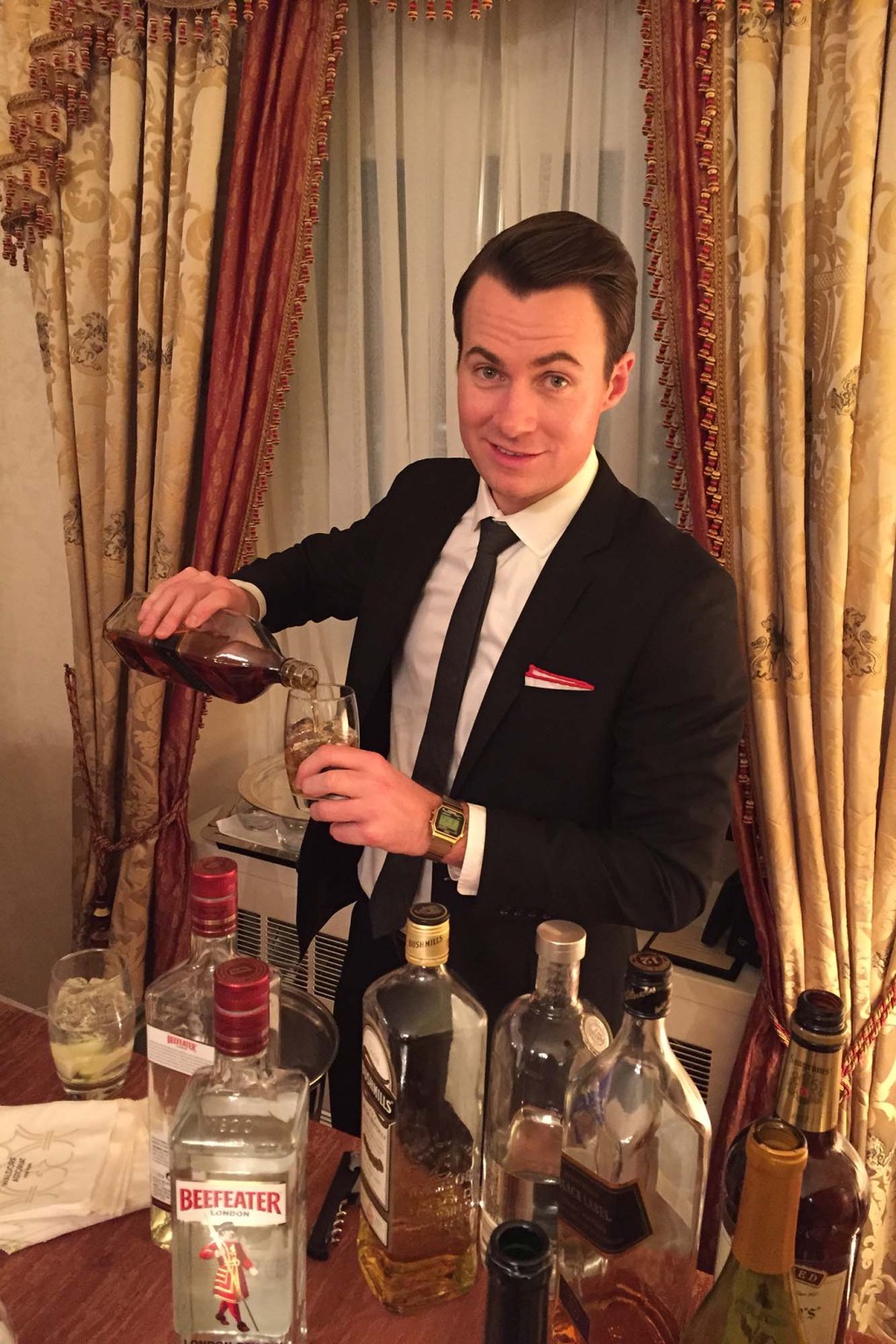 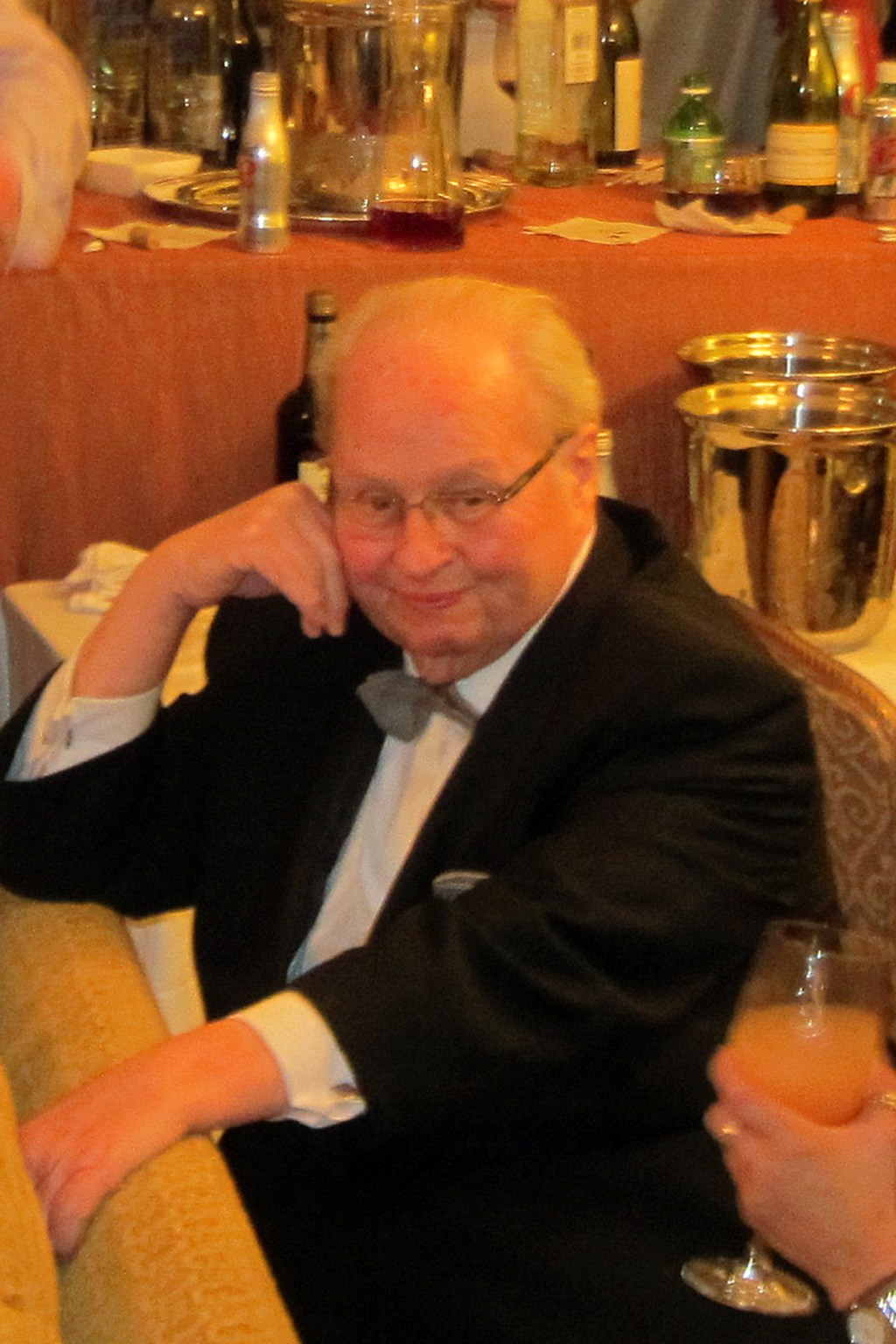 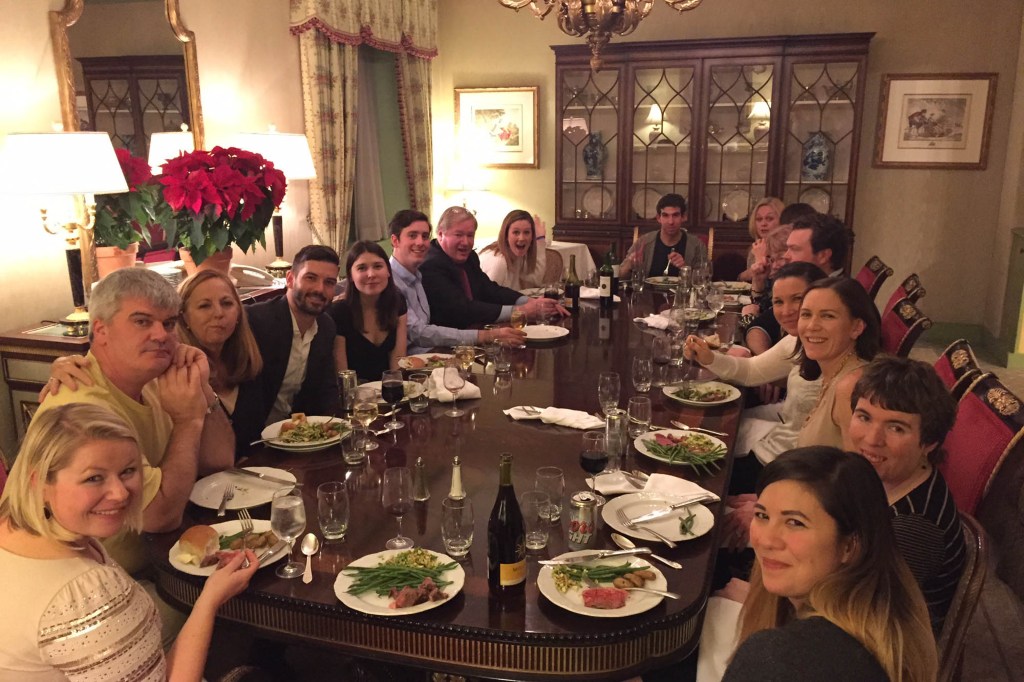 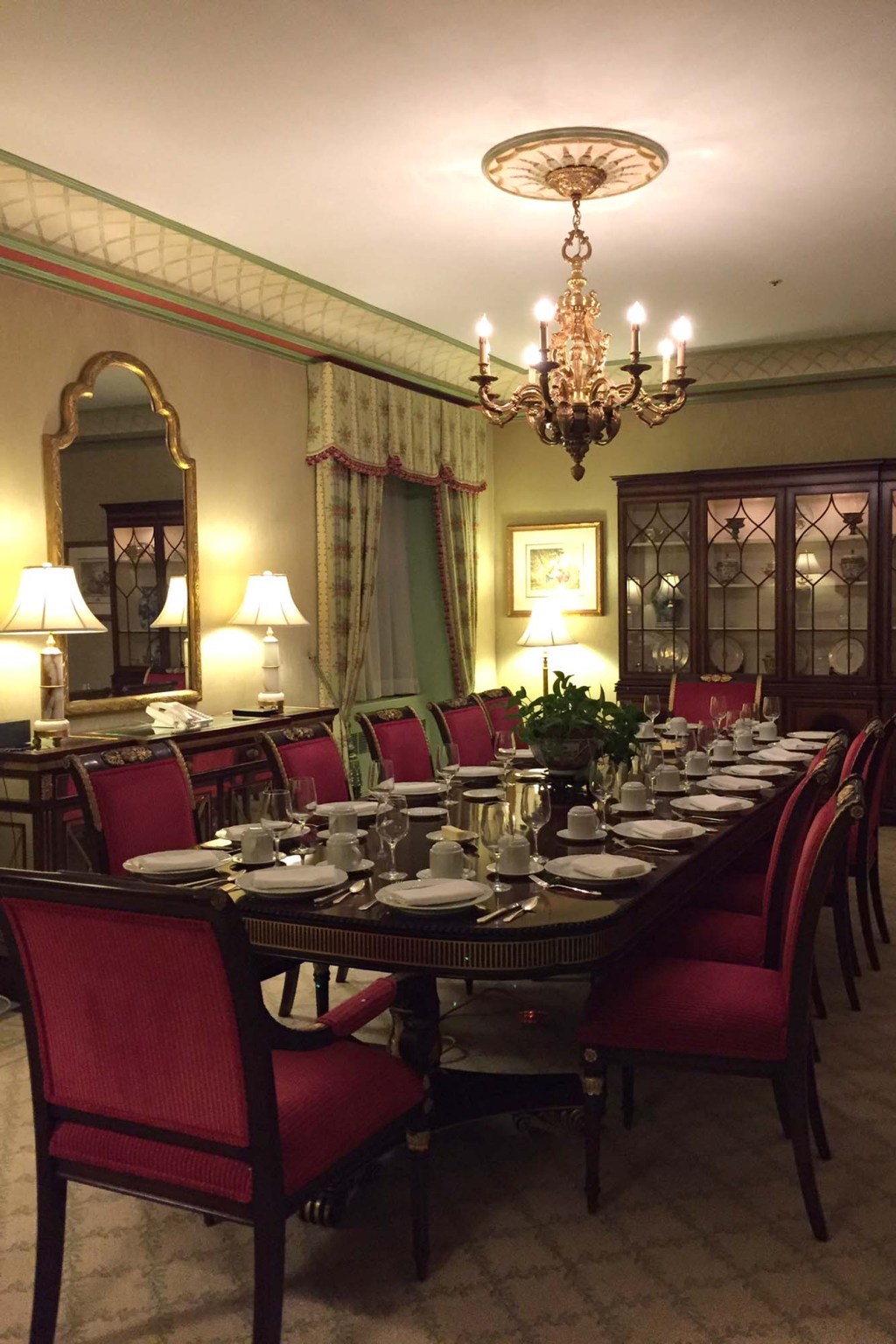 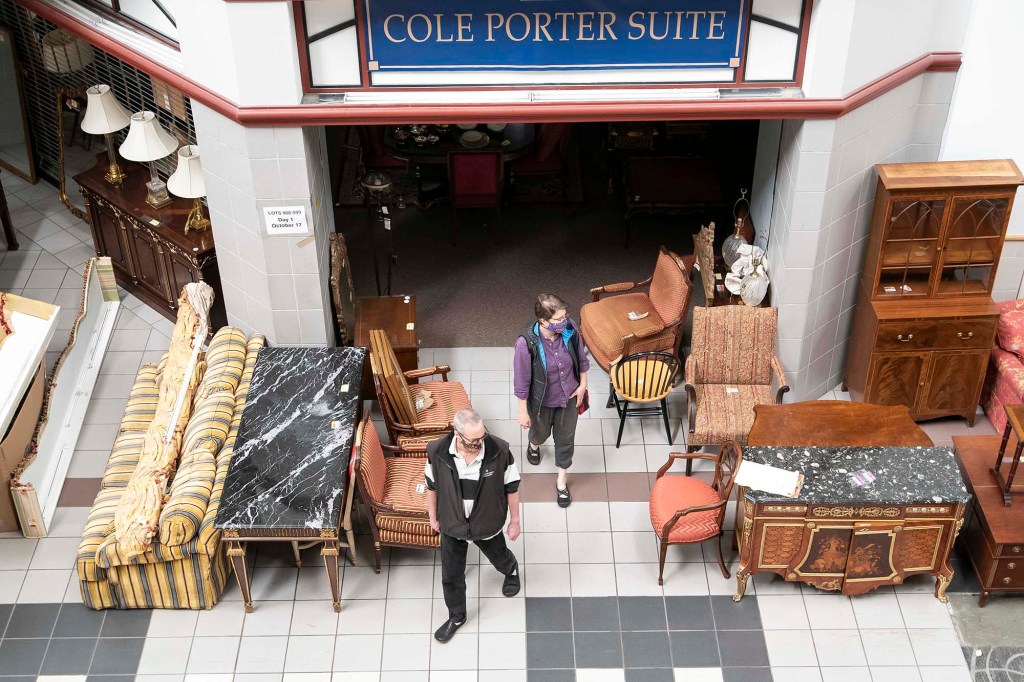 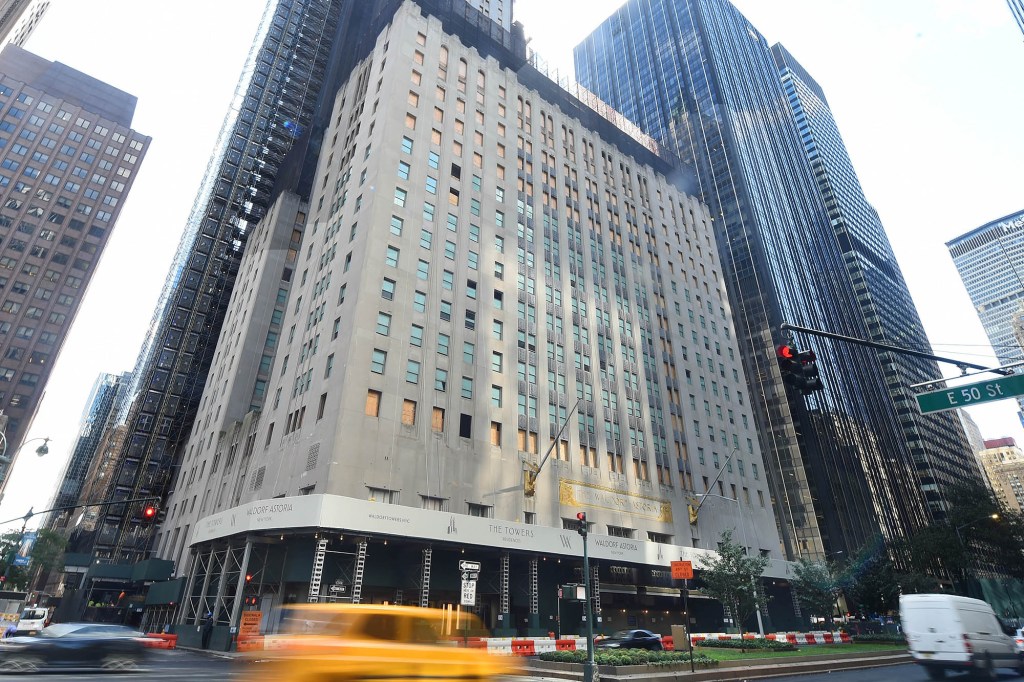