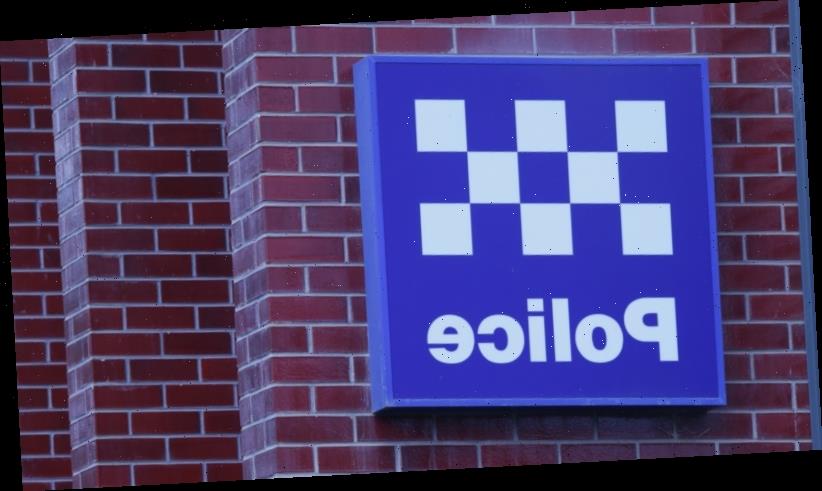 A man has been charged with murder after a fatal stabbing in North Melbourne.

Police were called to the public housing towers on Sutton Street in North Melbourne about 11.40am on Saturday.

A man was found inside an apartment with stab wounds.

Emergency services tried to resuscitate the man and he was rushed to hospital where he died.

Officers from the Critical Incident Response Team deployed non-lethal force to subdue a man, who was taken into custody.

The 30-year-old from Dallas was charged with murder on Sunday evening and has been remanded to appear at Melbourne Magistrates’ Court on Monday.

Police on Saturday said the men were believed to be known to each other.