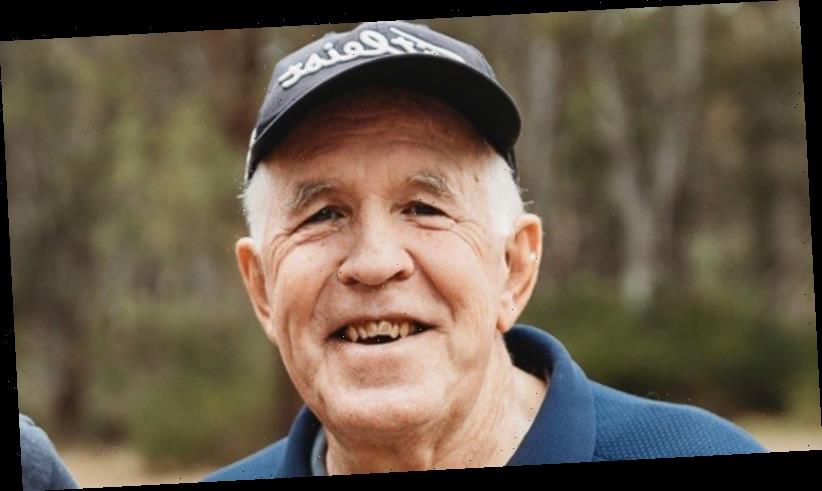 A 69-year-old man has died days after he was hit in the head by a golf ball in a freak accident at the Portarlington Golf Club.

Popular member Rod Gurney was playing in Tuesday’s men’s competition when he was struck by a ball hit by one of his playing partners. 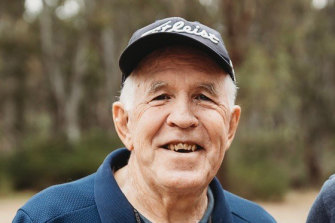 Rod Gurney passed away on Saturday.

Gurney was taken from the course to the clubhouse and treated by ambulance officers, but he was conscious and declined to go to hospital, according to a source familiar with the situation.

He was well enough to eat a sandwich and go home, but his wife noticed a deterioration in his condition over the next few days.

He was taken to Geelong Hospital, then transferred to the Alfred Hospital. He died on Saturday afternoon.

His family released a statement through the club, saying they were “heartened to know that he passed doing something he loved”.

“Rod was a dedicated family man who loved watching the Geelong Cats, playing golf and travelling in his caravan,” the statement read.

“Although this death was tragic and sudden we are heartened to know that he passed doing something he loved. As a family we understand that accidents happen during competitive sport and our hearts go out to his Portarlington golf mates and those who witnessed the incident.

“In the days before his passing Rod watched his beloved Cats win over Brisbane, played with his granddaughter and looked forward to his Tuesday game of golf.”

The club released a statement of its own on Sunday, expressing sadness at the passing of a “much-loved member”.

“Rod was struck by a golf ball during Tuesday’s men’s competition. He was taken from the course to the clubhouse and treated by ambulance officers, who subsequently took him home.

“His condition became worse later that day and he was taken to a Geelong hospital before being transferred to a Melbourne hospital.

“Sadly, his condition deteriorated through the week and, surrounded by family, he passed away peacefully on Saturday afternoon. Rod was 69.

“With the assistance of Golf Australia, the club’s immediate focus is to support the members and staff directly involved in the accident and provide counselling as required.”