A MAN is fighting for his life after he ignored signs of a cancerous tumour – and let it grow "into the bones of his skull".

The male patient, who has not been named, assumed the tumour would "dissolve itself" when he first spotted it and went to "pray" instead. 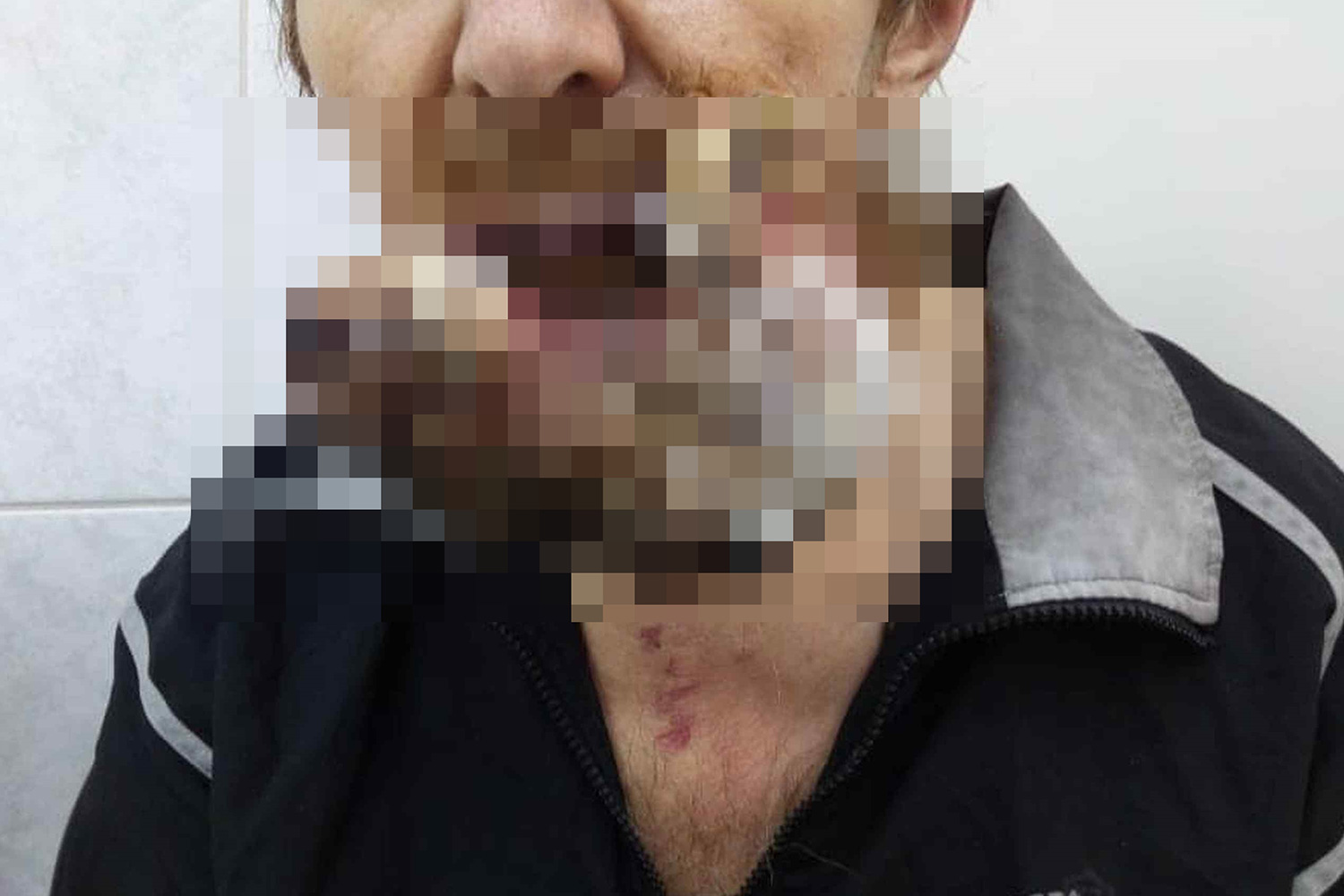 And now cancer doctors in Siberia in Russia have shared a deeply disturbing photo of the man – in a bid to urge people not to delay their medical treatment.

The medics, from an oncological service in Kuzbass, urged people to realise "the terrible consequences of negligence towards your own health".

The man first saw medics about the tumour two years ago at a specialist clinic in Kemerovo but rejected any treatment.

At the time it was less than half an inch in size. 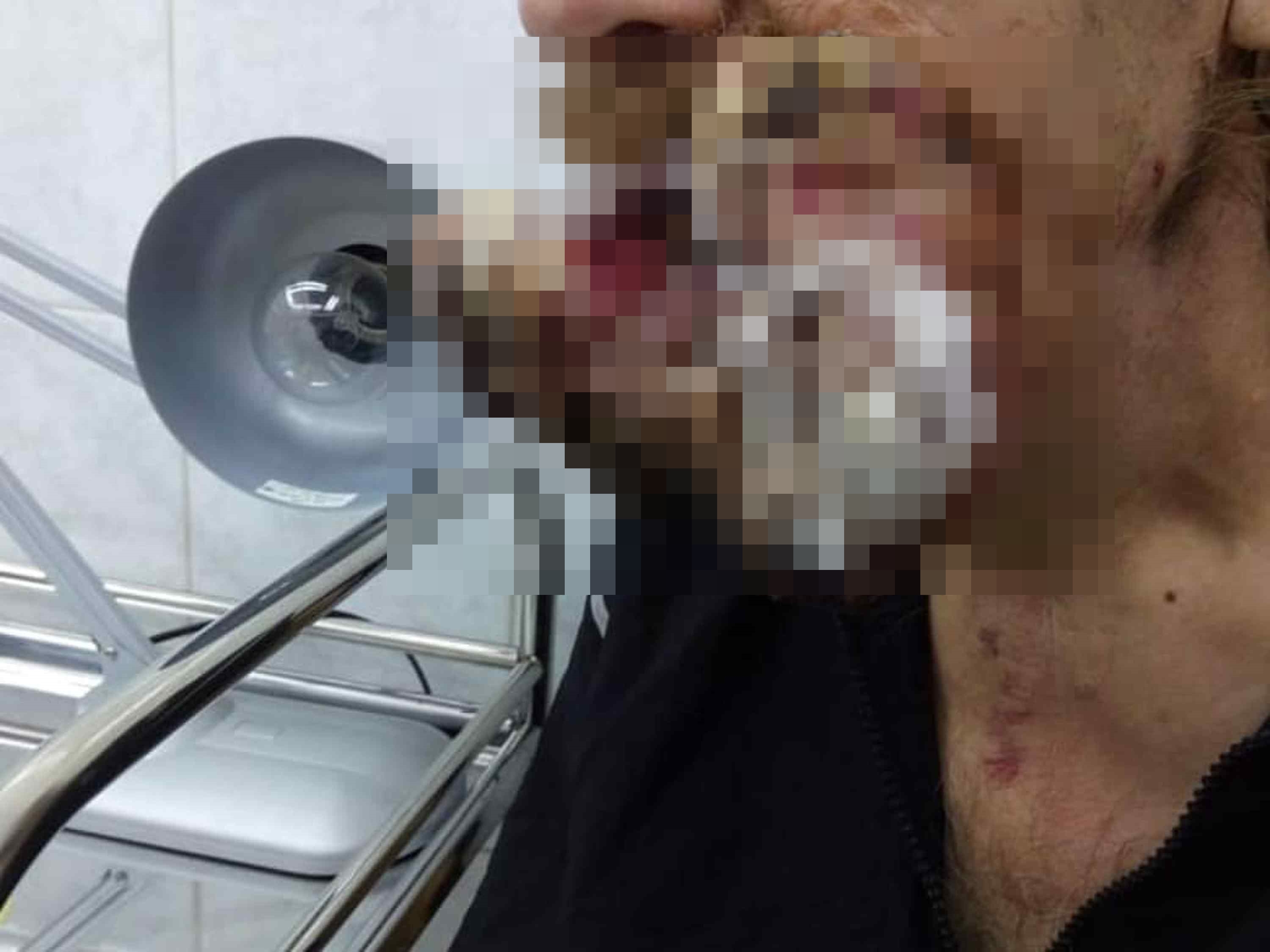 The doctors said: "There was a tumour on his lip – it was the first stage of cancer.

"He could have been completely cured.

"But the man decided that 'it will dissolve itself' and instead went to pray in the taiga forest."

The man's decision not to receive treatment had deadly consequences, as the tumour grew rapidly and into "the bones of his skull".

Do not ignore the recommendations of doctors. It may be dreadfully dangerous

And he is now no longer able to eat or talk properly.

The doctors said in a posting: "Ethical considerations do not allow us to show you photographs of the man after surgery.

"We are not talking about plastic surgeries at this stage.

"Doctors are fighting for the life of this patient." 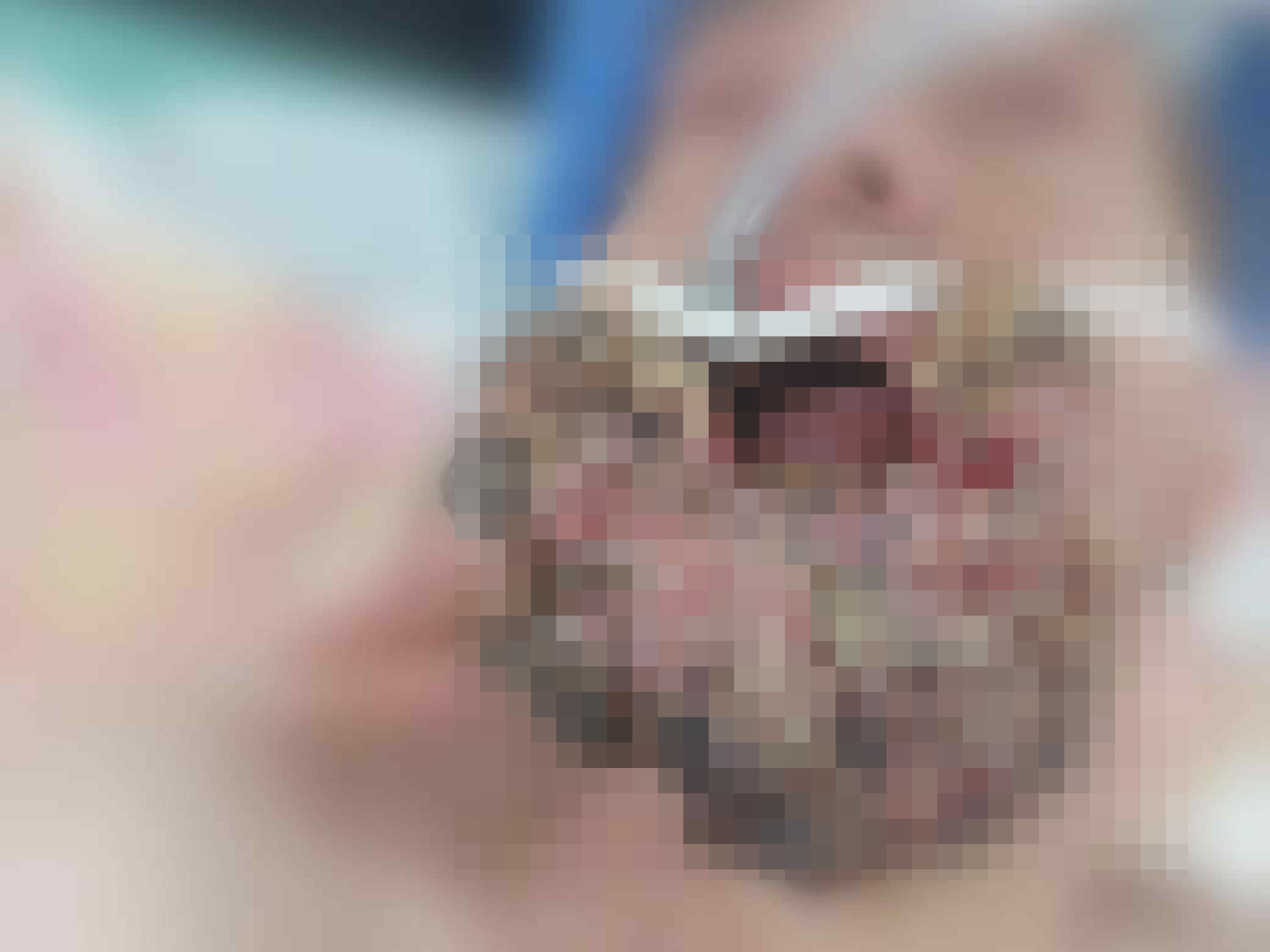 They say the man missed his chance to recover completely and his oncologist Dr Vyacheslav Ivanov says he is now relying on the success of radiation therapy.

He added: "Do not ignore the recommendations of doctors. It may be dreadfully dangerous."

The campaign has since won online support – with people dubbing the disturbing photo "scary but much-needed".

One person wrote: "Well done for showing this. You are saving future lives."

Another added: "People should understand the consequences of postponing their visit to the doctor."

However, some were dismissive with one saying: "This man made his choice. He deliberately did not want to be cured.

"Why are you fighting for him now?"