A MAN has been reunited with his wallet after losing it 26 years ago at a New Year's Eve bash.

The lucky Australian defied the odds of luck when his wallet washed up right where he left it two decades earlier – and even had money inside. 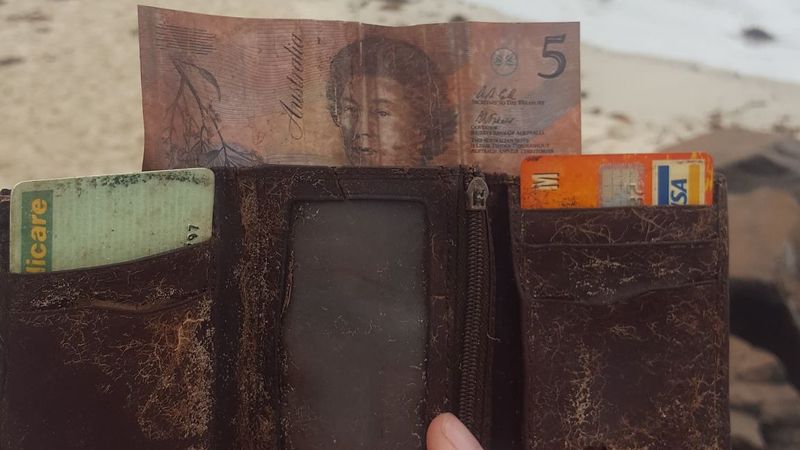 Paul Davis lost his wallet in 1994, while celebrating on New Years Eve with friends in the coastal town of Lennox Head in northern New South Wales.

As with many things lost on a beach, Mr Davis had assumed his wallet was gone for good.

But 26 years on – and completely out of his memory – his wallet miraculously washed up on a beach this week.

Locals found the washed up on the sandy shores.

Mr Davis' credit card, Medicare, TAFE card and even a A$5 note were still inside.

Determined to find its rightful owner, the founder shared took a photo of the discovers and posted it to local Facebook community group.

Mr Davis’ luck continued with his cousin’s wife spotted the post and quickly alerted him.

The founder was then contacted by Mr Davis' wife and a meeting has been organised later in the week for the wallet to be returned.

Despite being weathered from more than two decades at sea, Mr Davis says he plans to frame it in his bar – where the good luck will hopefully keep on coming. 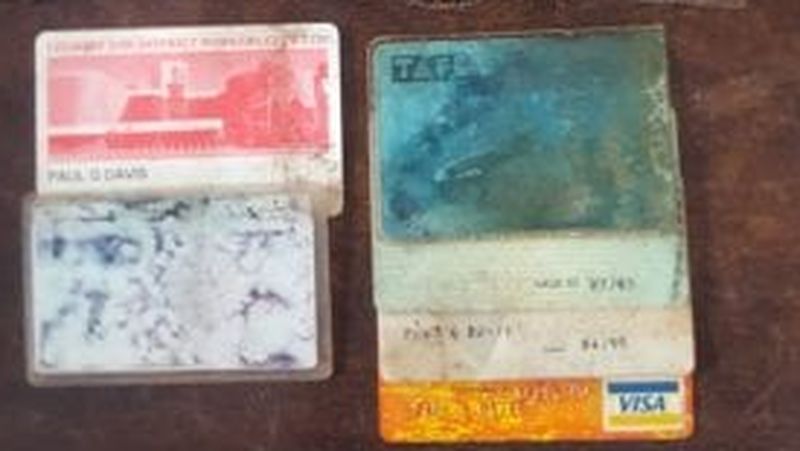 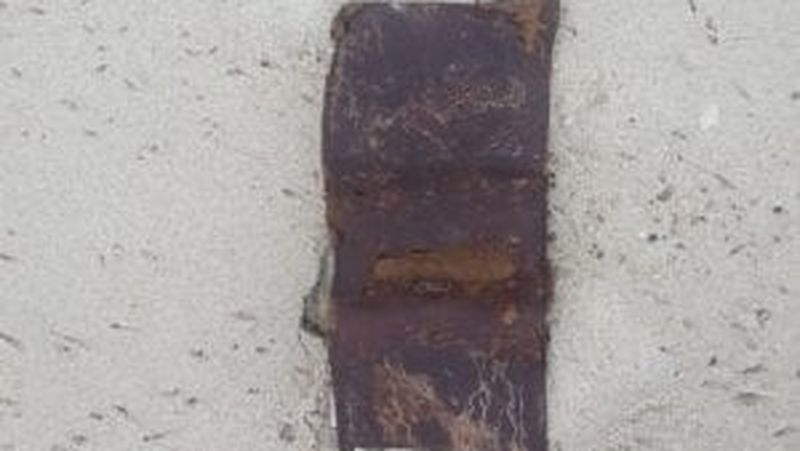