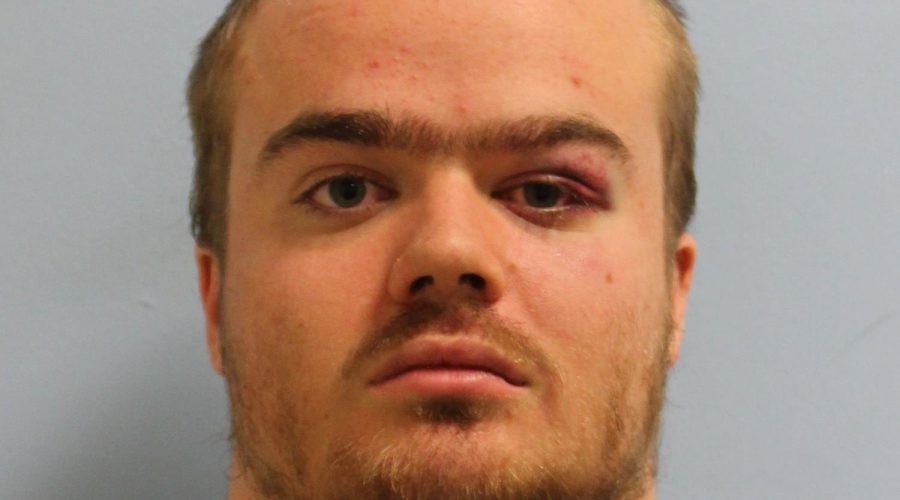 A MAN jailed for throwing a six-year-old boy off the Tate Modern has been accused of raping a fellow inmate in the showers in prison.

Jonty Bravery, 20, was arrested after his alleged victim, in his 30s, told another inmate and prison officials were informed, a source said. 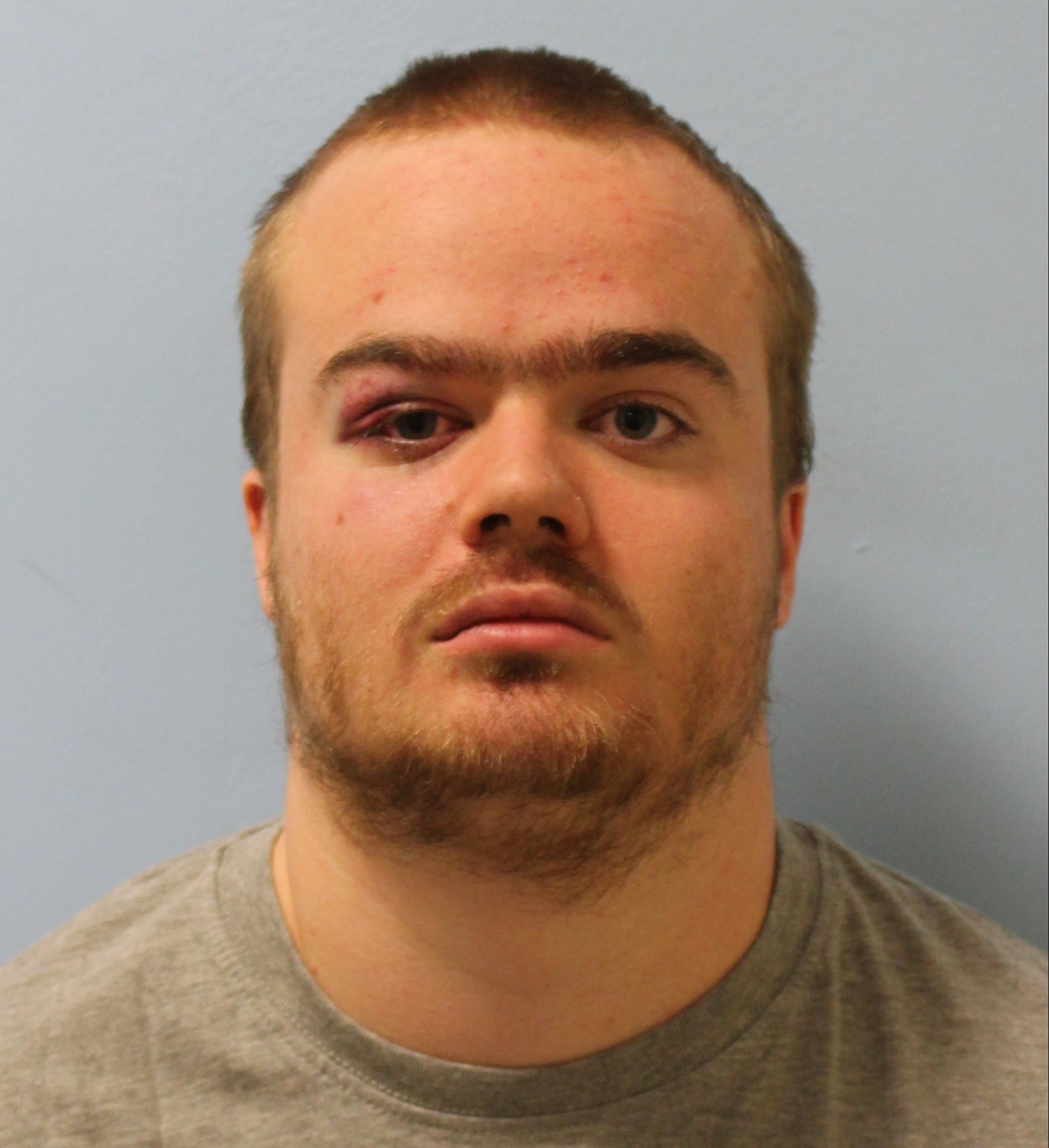 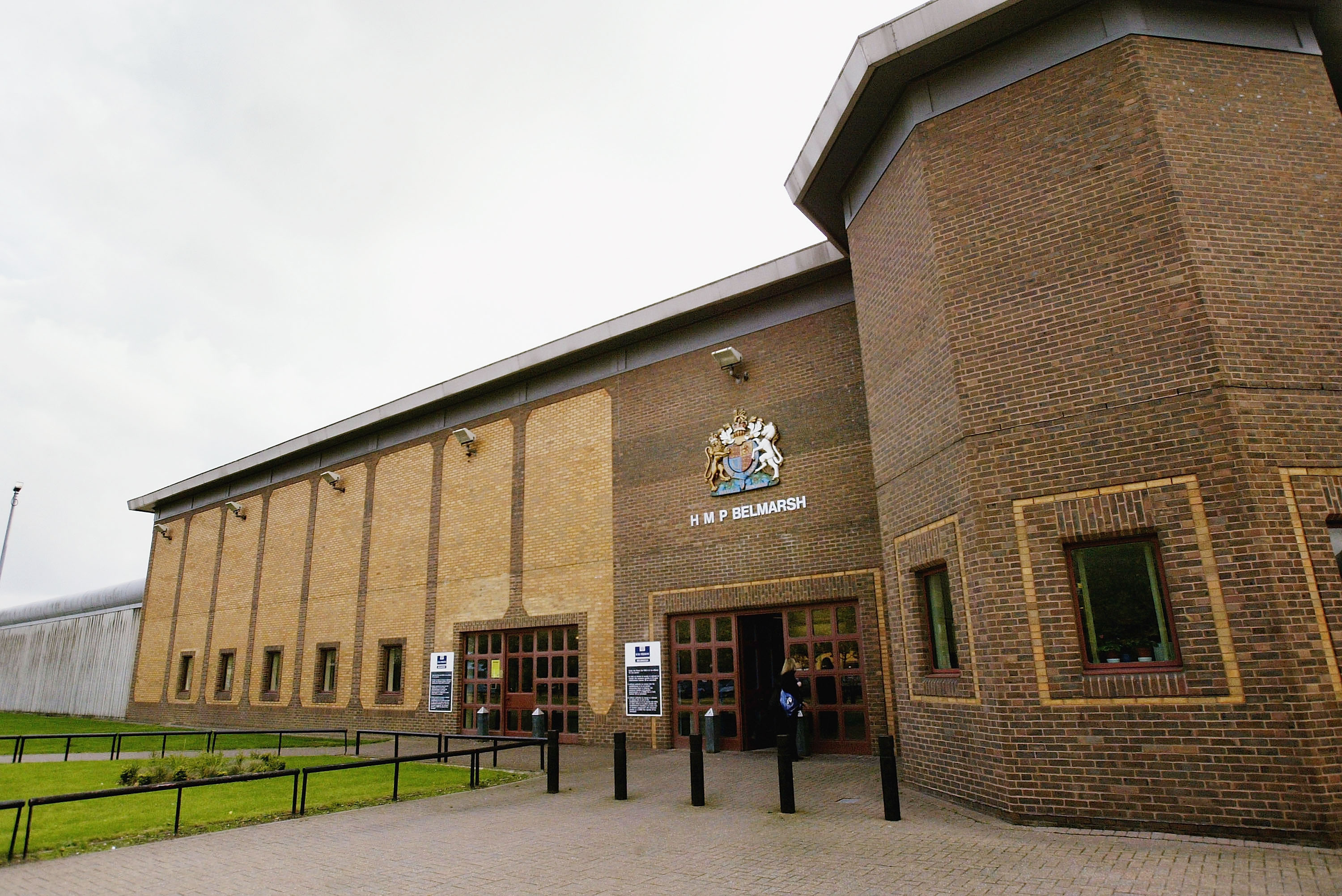 Bravery, who is serving a minimum of 15 years in jail, was arrested at the high-security Belmarsh prison in south London on Thursday and quizzed for hours, reports the Mirror.

The Met Police said: “A man in his 20s was arrested on suspicion of rape and taken to a South London police station.

“He was released on bail back into the custody of the prison. Enquiries are ongoing.”

A Prison Service spokesman added: “We are working closely with the police investigation.”

Bravery was 17 when he hurled a young French tourist 100ft from the gallery’s 10th floor viewing platform in central London in August 2019.

He left the youngster with a broken back, fractures to his limbs and a bleed on the brain after throwing him from a viewing platform as he laughed.

But the unnamed victim, who was on holiday in the UK with his parents when the attempted murder happened, is bravely defying the odds to fight back to fitness after suffering life-changing injuries.

The lad – dubbed a “little knight” – has continued to recover since the attack in August 2019.

The child’s devastated parents – who live with him in France – watched as for months he was too weak to even speak following the attack at the art gallery in central London.

But the brave lad has gone back to school and has learned to ride a tricycle, his family have revealed in a letter outlining his progress in May.

It read: “Our little knight has come back to school. Two mornings a week.

“He needs to make new friends of course but he is very sociable, and the children in this school are very welcoming, as well as the school teacher and other professionals.

The letter, which was posted on a GoFundMe page to cover his medical costs, went on to reveal the boy is using a wheelchair he can now push himself “thanks to the progress he has made with his left arm.”

And it also said he was learning to use an adapted tricycle so he doesn’t feel left out on family bike rides.

Bravery, punched nursing assistant Sarah Edwards in the head and face before pulling her hair, after she said she was going to clean his room.

He then bit Maxwell King, a rehabilitation therapist assistant, on his finger after he tried to help his colleague.

Bravery was being held at the high-security psychiatric hospital on remand ahead of sentencing at the Old Bailey, where he pleaded guilty to attempted murder over the attack at the London art gallery.

He was handed a life sentence, with a minimum 15-year term, in June last year for hurling the boy from Tate Modern's 10th-storey balcony on August 4, 2019. 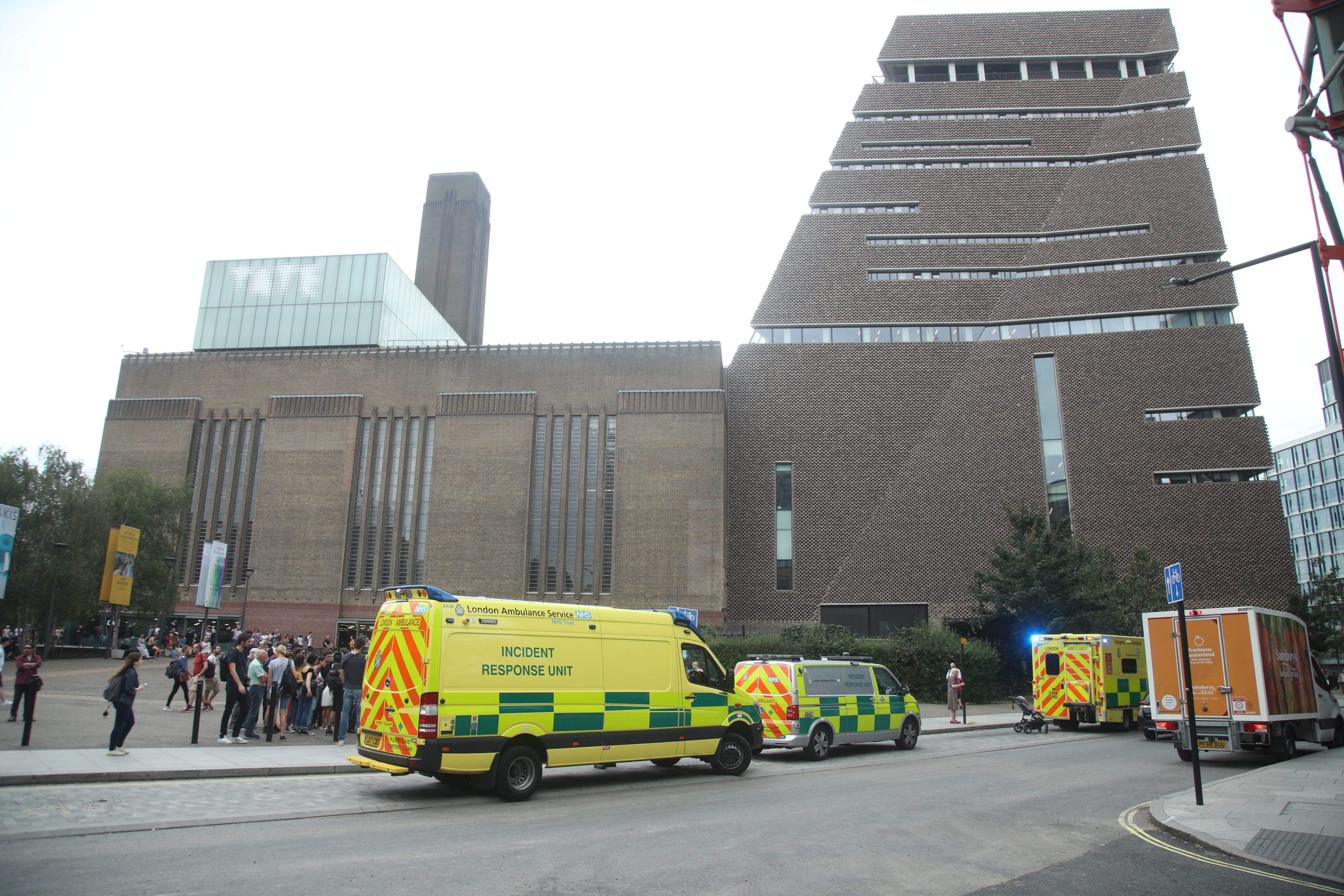 13/11/2021 World News Comments Off on Man jailed for throwing boy, 6, off Tate Modern is arrested for 'raping a fellow inmate in prison showers'
Lifestyle