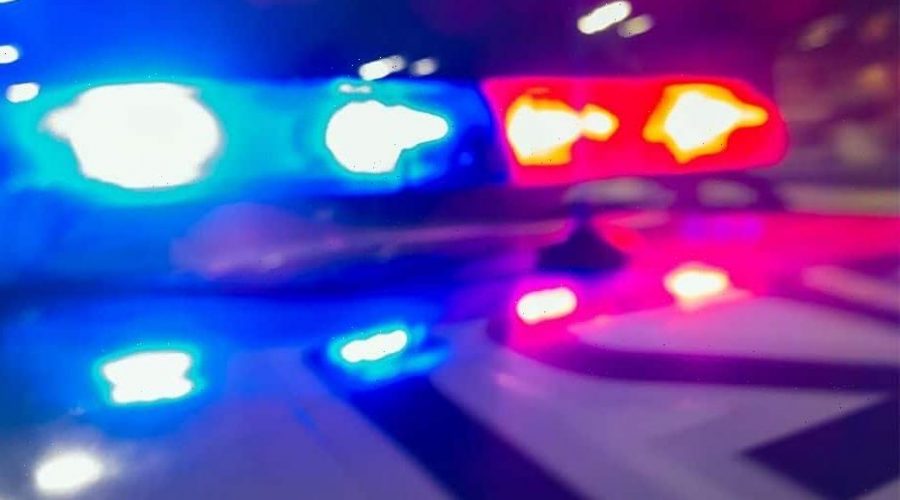 A knife-wielding man was shot and killed in Georgia on Monday evening after lunging at responding police officers, authorities said.

Officers with DeKalb County responded around 6 p.m. to a call of a man “aggressively wielding a knife” outside a vacant home, the DeKalb County Police Department said in a statement Tuesday. The man was still holding the knife when officers arrived and found him on the 2500 block of Terrace Trail.

“Once contact was made, he lunged at officers with the knife causing one of them to discharge their firearm,” the department said. “It was unknown if the male was struck at this time as he fled into a vacant residence.”

Officers attempted to make contact with the man again when he lunged at them a second time, “causing an officer to discharge his firearm,” police said.

The man retreated back into the empty home, where he was found dead, according to the police statement.

No officers were injured in the incident.

DeKalb County Police said that the Georgia Bureau of Investigation (GBI) was handling the investigation.

Earlier Monday, the GBI investigated a police-involved shooting that left three officers from separate departments wounded following a high-speed chase on Georgia’s Interstate 20. One suspect was killed when officers returned fire and a second suspect was taken into custody.

13/04/2021 World News Comments Off on Man killed in Georgia after lunging at officers with knife: police
Lifestyle