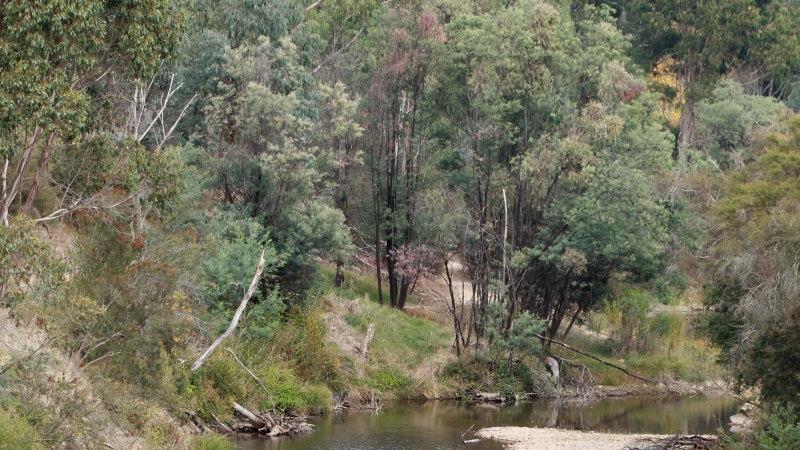 A rescue is unfolding in Victoria’s alpine region as volunteers work to free someone from an aircraft.

The State Emergency Service said the Bright unit was alerted to the incident at 5am on Wednesday at Porepunkah, near Bright in the state’s northeast.

One occupant has been located and the “unit is currently performing an extraction”, an SES spokesman said.

Ambulance Victoria was called to the scene of the crash about 11am and a specialist medical helicopter is on the scene.

Victoria Police is also assisting in the joint rescue.

It is understood the plane took off from Porepunkah about 4.40am before crashing into trees in the Mount Buffalo area.

The male pilot, believed to be the sole occupant of the aircraft, is being treated at the scene.