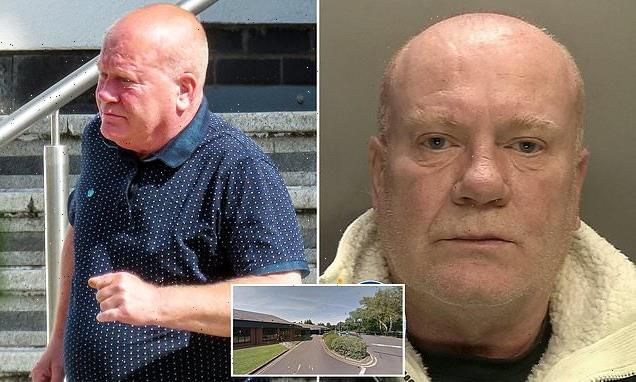 Man, 58, who assaulted a sleeping woman in her 20s and raped her at a New Year’s Eve party before offering to give her money for a taxi fare home is jailed for seven and a half years

A man who raped and molested a sleeping woman at a New Year’s Eve party was jailed for seven and a half years, almost a decade after the crime took place.

Haydn Bingham, 58, attacked a woman in her twenties during a house party on December 31, 2012, before offering to give her money for a taxi fare home.

Bingham was finally caught after the victim told her partner in 2018 what had happened to her.

The judge who sentenced Bingham said he had shown ‘absolutely no remorse’ for his actions. 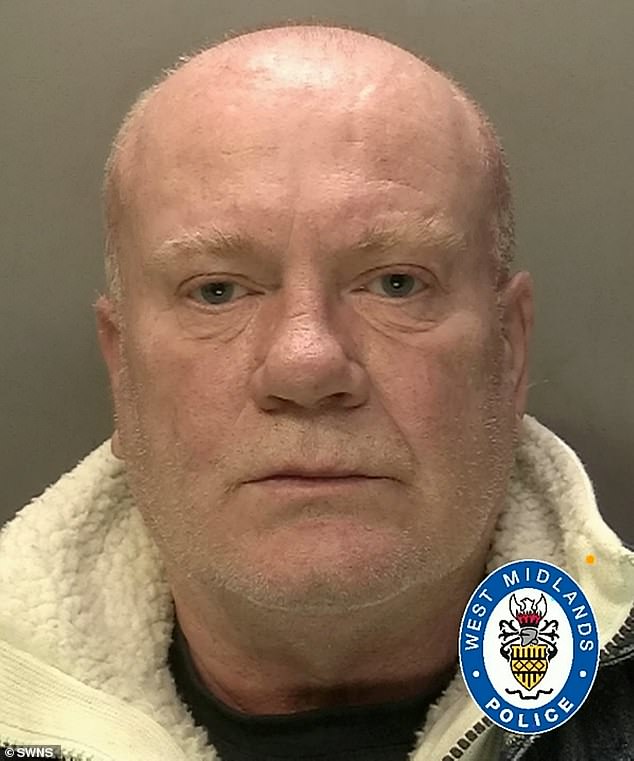 Haydn Bingham, 58, undressed, molested and raped a woman in her twenties as she was sleeping after a New Year’s Eve party in Coventry

Warwick Crown Court’s Nightingale Court heard Bingham, from Bedworth, Warwickshire, pounced on the woman after she passed out during the house party in Coventry.

In the early hours of New Year’s Day he went upstairs to a room where the young woman was sleeping and undressed her.

Gary Venturi, prosecuting, said: ‘She woke and made it plain she wanted nothing to do with him, but he performed oral sex and raped her. 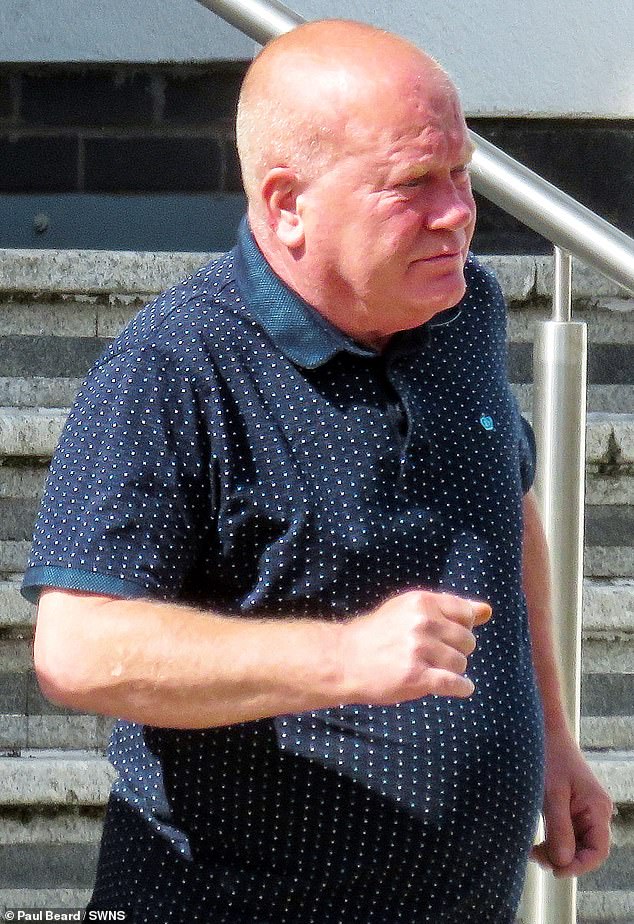 ‘Afterwards, as she left the house after putting her clothes back on, he offered her money for a taxi.’

He added ‘much of her mental landscape is taken up with flashbacks to what happened’.

Andrew Tucker, defending, said: ‘He is a man in very fragile health.

He added the rape was ‘opportunistic’ and ‘not one he had planned or engineered in any way’.

After the woman came forward in 2018 police arrested Bingham but he denied rape, claiming the woman had consented to sex.

However, a jury at Warwick Crown Court’s Nightingale Court, which is dealing with a backlog of cases due to the pandemic, found him guilty. 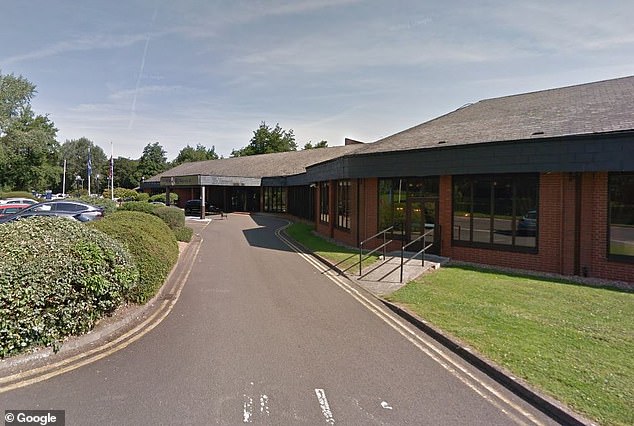 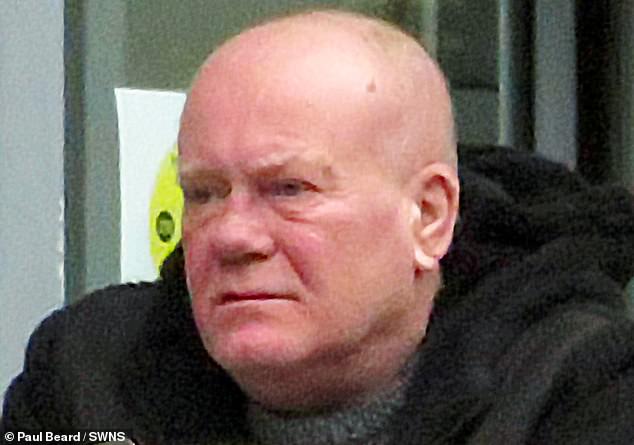 Judge Potter said Bingham, who pleaded not guilty, had shown ‘absolutely no remorse’ for his actions

Bingham was jailed for seven and a half years on Wednesday.

Judge Anthony Potter said he was ‘quite satisfied’ Bingham knew the woman was living on her own with little family support.

He said: ‘New Year is a time of new starts but by your actions you brought nothing but misery to her at the start of 2013.

‘That is misery that has continued for the eight years since then.

‘You have shown absolutely no remorse.’

Bingham was put on the Sex Offender Register for life.