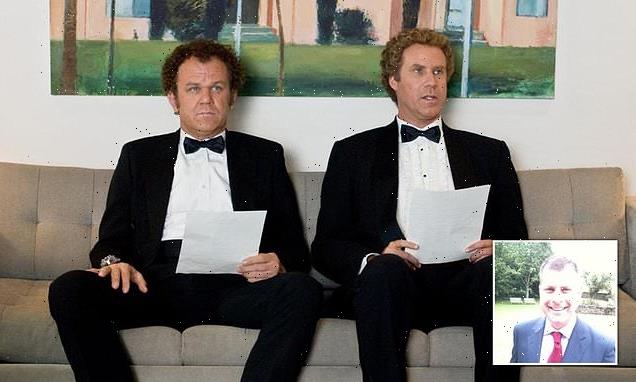 A  software developer tried to sue his managers after they joked he reminded them of Will Ferrell’s hapless character in the popular movie ‘Step Brothers’.

Andrew Dickson had not seen the film when the comments were made, but after going home and watching the comedy he said he felt the comparison ‘was not favourable’.

In the hit movie Ferrell played Brennan Huff, a childish 40-year-old who still lives at home with his divorced mother, Nancy played by Mary Steenburgen.

After being made redundant in 2019, Mr Dickson took his employers to a tribunal complaining of harassment. But a judge has now dismissed his claims.

The hearing in London was told was working as a Senior Actuarial Development Analyst at QBE Management where he helped develop software related to insurance claims.

The tribunal was told Mr Dickson – who suffered from depression – was having some difficulties at work but initially had been ‘partly meeting expectations’. 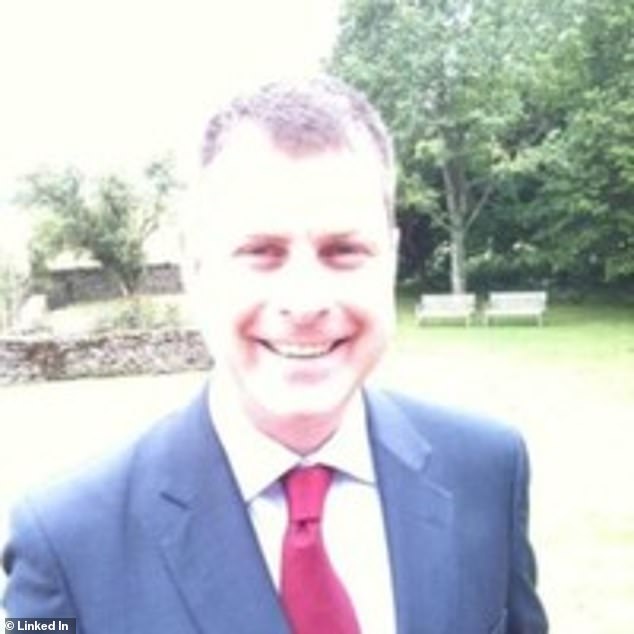 At a six month performance review hearing, his manager, Damian McCue, said: ‘Andrew is a senior member of the team, he needs to take responsibility for his understanding of what’s required and where he feels there is ambiguity he needs to raise this.

‘We have also discussed and agreed that where he needs help he needs to anticipate this and ask and not wait until there’s a problem.’

According to Andrew’s bosses, his performance did not improve as expected.

He was put on a personal improvement plan at work and was told his issues related to timekeeping, his ability to communicate, and to understand tasks he was set.

At five different points during his tenure, Mr Dickson claimed that Mr McCue said he looked like Will Ferrell characters – particularly in the film Step Brothers.

In the movie, Ferrell’s character is forced to live with his mother’s new lover’s son, played by John Reilly. 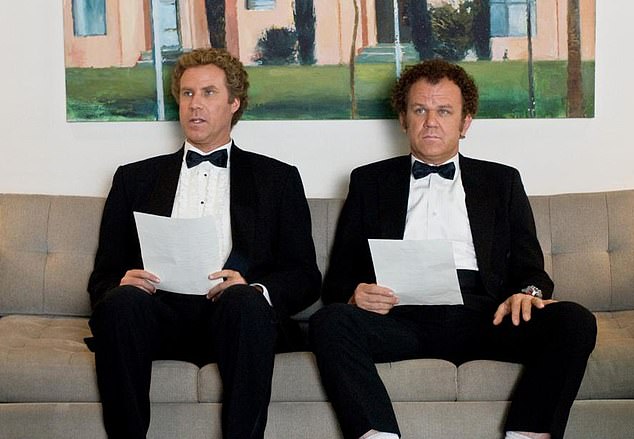 In the film ‘Step Brothers’, Will Ferrell (left) played Brennan Huff – a childish 40-year-old who still lives at home with his divorced mother

The pair go to numerous unsuccessful job interviews and generally struggle to live life as the 40-year-olds they are.

Mr Dickson said that although he hadn’t seen the film at the time, a couple of days later after the remark he watched it and after doing so felt the comment was ‘unfavourable and unkind to him’.

Mr McCue said he had only made the comments because when Mr Dickson told ‘funny stories’ his expressions and mannerisms reminded him of Ferrell.

Eventually, after Mr Dickson’s performance failed to improve, despite his employers trying to support him and manage his depression, he was made redundant.

Mr Dickson claimed at the tribunal that he was also suffering from dyslexia, depression anxiety and ASD (Autism Spectrum Disorder).

The tribunal concluded however, that aside from his depression, the conditions were not severe enough to classify him as disabled.

Judge Tina Elliott concluded: ‘We find that [the Step Brothers] comment was not disability related.

‘[Mr Dickson] did not tell us why it was a disability related comment and we find that it was not. We could not see any connection between likening the claimant to Will Ferrell and his depression, being the condition relied upon for this allegation.

‘[Mr Dickson] did not meet the initial burden of proof. Even if [he] did not like the comparison with this actor, we find that it was not disability related harassment.’

In relation to his redundancy, Judge Elliott said: ‘[Mr Dickson] contended that there was an unreasonable failure to redeploy him.

‘Our finding is that this was not the case. [He] was encouraged to apply for available roles and he did not take up the options and offers of help made available to him.

‘Our finding of fact, based on the [Mr Dickson’s] own evidence, was that he had made a decision that he did not want to work for the respondent any longer.

‘There can be no unreasonable failure to redeploy him when he had made this decision.’

Mr Dickson’s claims of unfair dismissal and disability discrimination were all dismissed.