A MAN has been arrested after police responded to reports of a "man with a knife" at Manchester's Arndale Centre.

The news comes just a week after cops rushed in to respond to a triple stabbing at the same shopping centre. 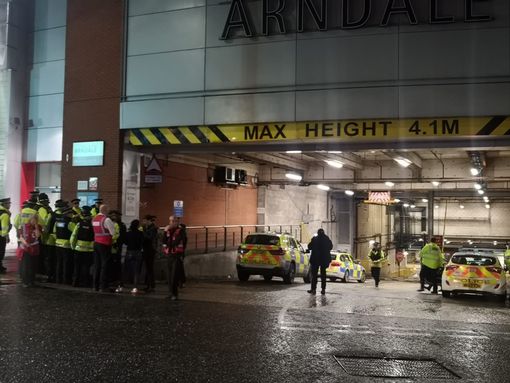 Emergency services are at the scene and members of the public have been evacuated.

North West Ambulance Service confirmed crews were called to the Arndale Centre, but confirmed no casualties or patients had been taken to hospital.

Greater Manchester Police Tweeted: "Police remain in attendance at Manchester Arndale Centre following reports of a man with a knife.

"Officers attended and a man has been arrested and taken into custody for questioning.

"There are no reported injuries.

"There is not believed to be any wider threat to the community." 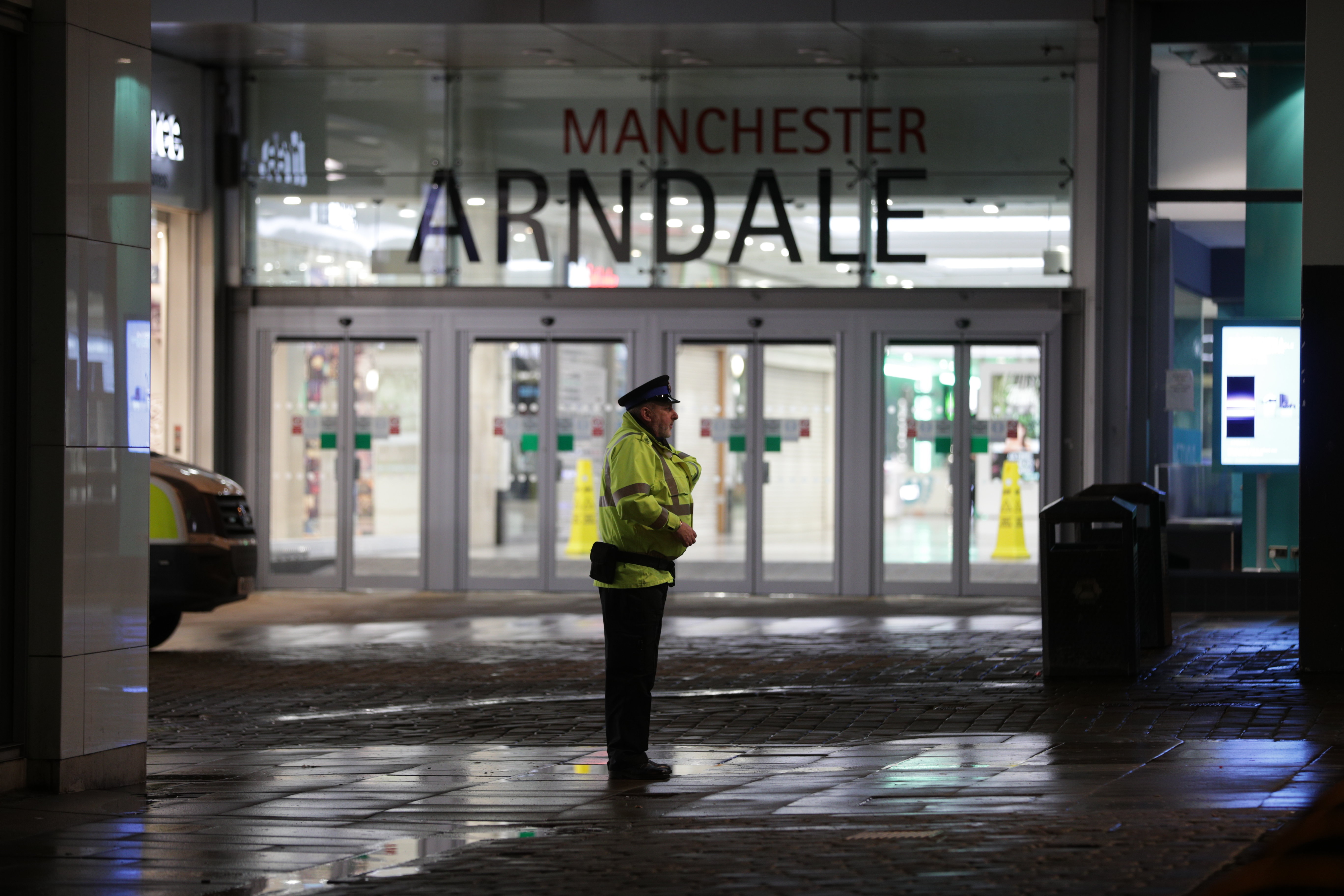 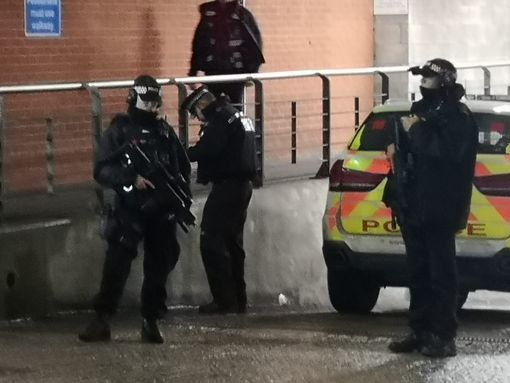